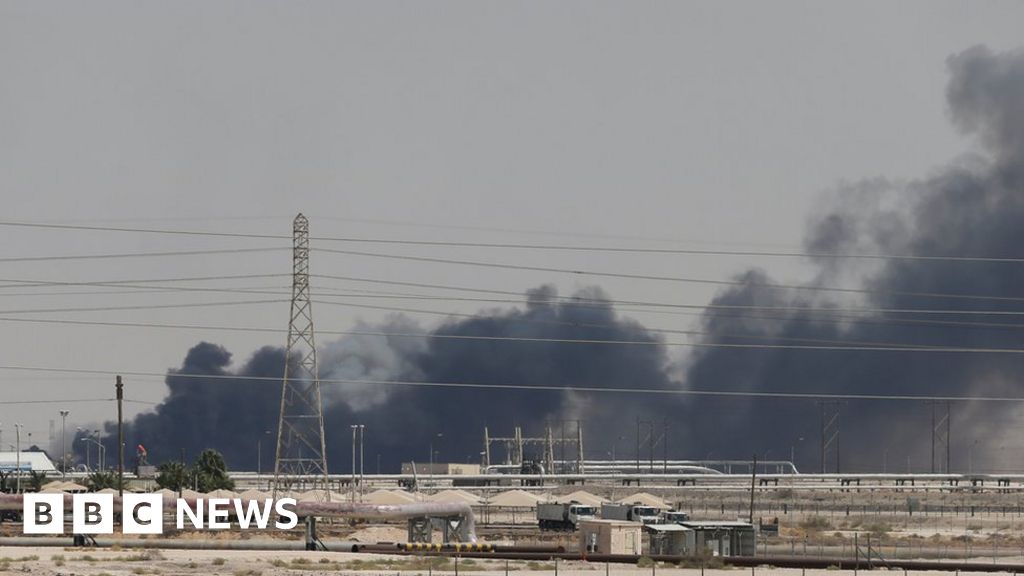 The kingdom's crude oil output is reduced by 5.7 million barrels a day - about half its output.
www.bbc.co.uk

The houthis have used drones to attack and set on fire a couple of the biggest oil refinerys, proccesors and oil fields in saudi, in retaliation for the daily air attacks on the population of houthi held yemen

around 50% of saudi oil production halted, 5 million barrels of crude a day

I wonder if this new phase of the ongoing murderous conflict will have any effect and bring the saudi led coalition and the houthis to the peace table, theres nothing like being hit in the pocket to change ones view

meanwhile, even though, the fuel in british petrol stations is already paid for at pre attack prices, watch how quickly the rates per litre rise once the speculators and money men realise they can use this to justify a penny or two increase

Quick,,,,, to the electric car shop

Dave said:
It shouldn't affect us as we'll be buying ours tariff-free from the US shortly
Click to expand...

that proper made me chuckle

Tehran rejects the accusations on the drone attacks, which the Saudis say have halved oil production.
www.bbc.co.uk
L

And why not as Iran are behind the conflict in the Yemen and have conviently a very large stock of barrelled oil they cannot sell due to UN sanctions.

I reckon it was Gammons dressed as Houthis. Deflecting the blame of fuel increases away from their precious 'No Deal' Brexit.

Luckily I only do about 4k a year so the price does not bother me.

Ken the Pacman said:
5 % of the world output maximum affected not really a crisis unless you are a Houthi about to get your head kicked in by the irate Saudis
Click to expand...

Fill up now, War is imminent

More like Zionists wanting to control the Middle East
J

Said to day on the radio, it will be going up 15% sounds about right.

But what about all of the oil buried under the north sea that the SNP are going to build a whole economy on ....can we not just use that until MOSSAD manage to bump off all of the arab comunity and Isreal control everything in the middle east so we will only have one country to deal with.........said with tongue firmly stuck in cheek

Fuel prices are supposed to be coming down because oil dropped in price months ago as there is an oversupply situation so expect a cut long before an increase, only 40% of the price of petrol is cost and profit all the rest is Tax.
Most of the Saudi oil heads to Asia not Europe less than 10% of it finds its way over here mostly for blending in various engine oils none of it in petrol production anyway but the speculators will guarantee the general oil price will go up in the short term.
There is still oil in the North sea but the oil companies have lost some interest in it because what is left is more expensive to get out and production has been reducing for several years now.

Currently there is a world glut of oil. Forbes is a U.S. site but it affect and applies to all of the world. 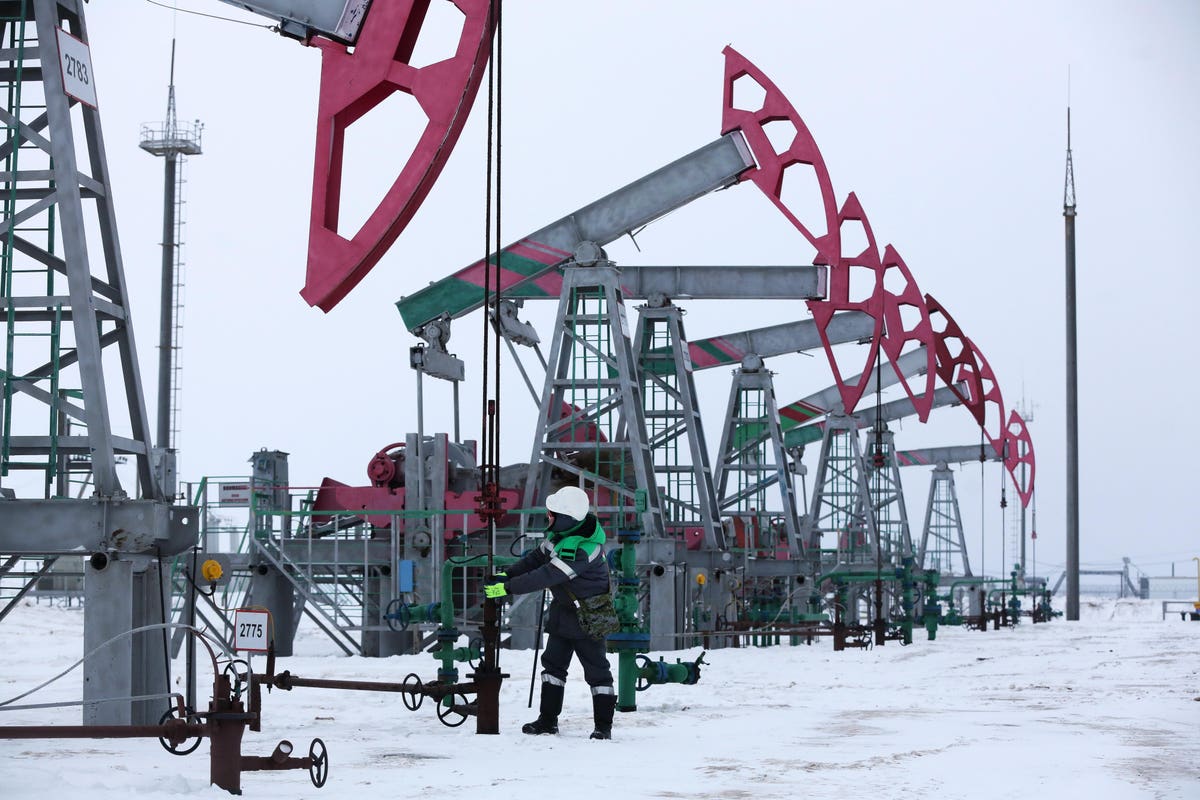 A sliding oil price could be just the start of something more serious next year for Opec, the oil cartel, and its close associate, Russia.