I was having a basement clear-out and came across some packets of seeds from the BBC's Grow Your Own Vegetables project.
The packets said 'sow before 2014'.
Being a born and bred TAYG, I could not just throw these seeds away, so (excuse the pun) I scattered them in the front garden, in no specific order or placing.
The front garden had previously been dug over and raked.
The idea was to let things grow until I could see what they were, dandelions or carrots etc.
The problem now is I don't know what's what.
I can recognise dandelions but I have no idea what a young beetroot looks like.
I am pretty sure photo no.3 is carrots.
Photos 1 and 2 look vegi'ish but surrounded by dandelions. 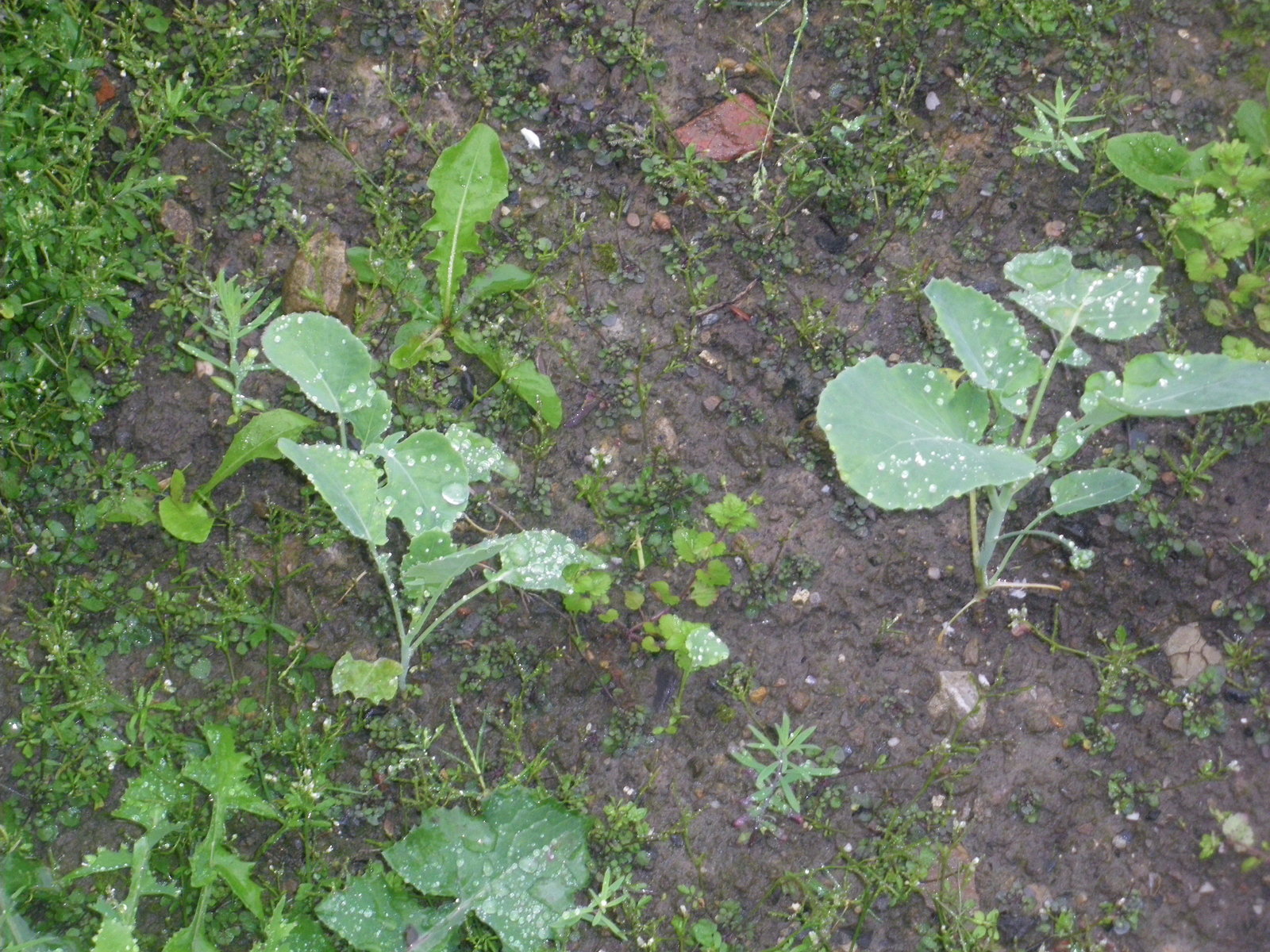 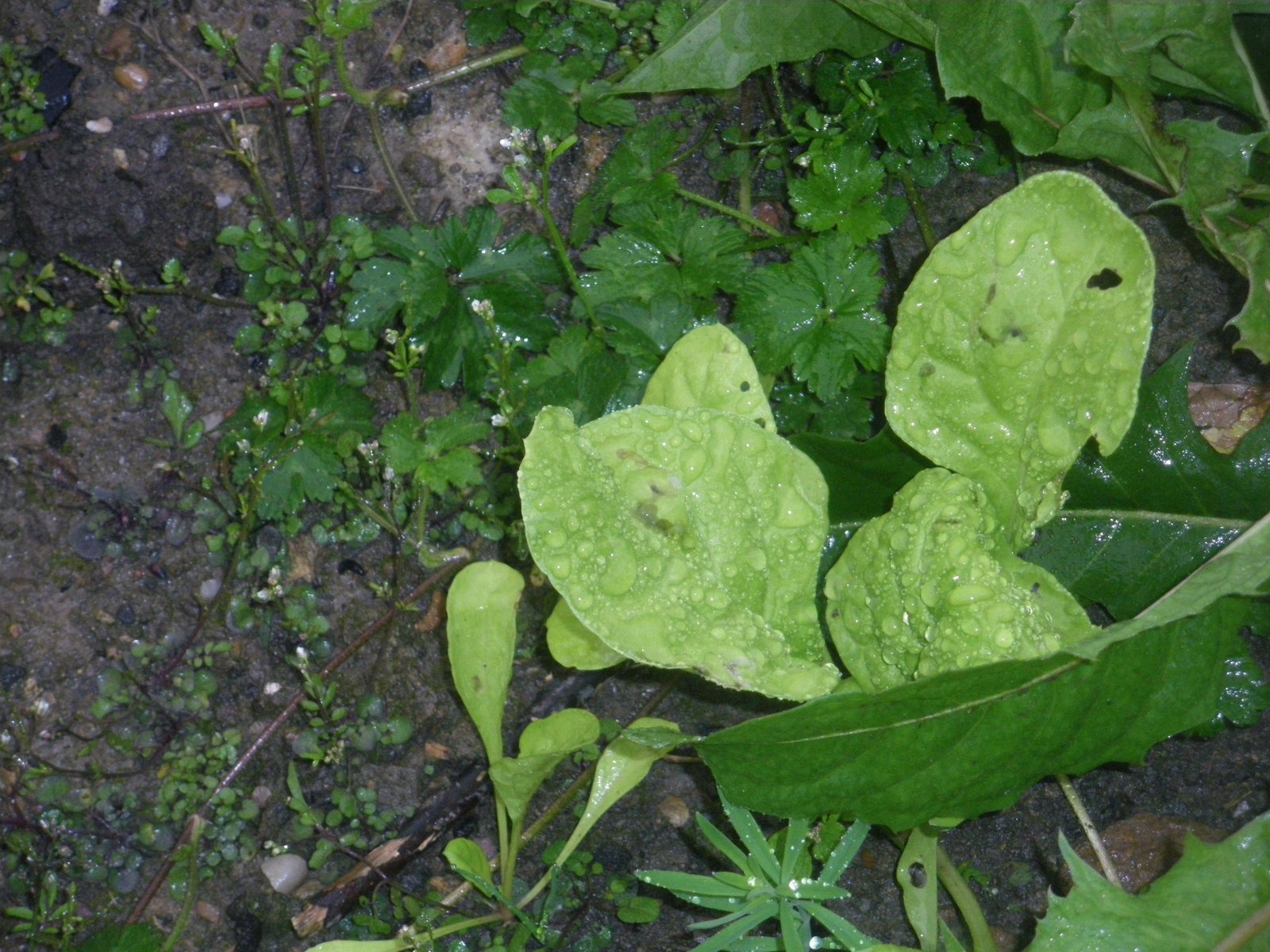 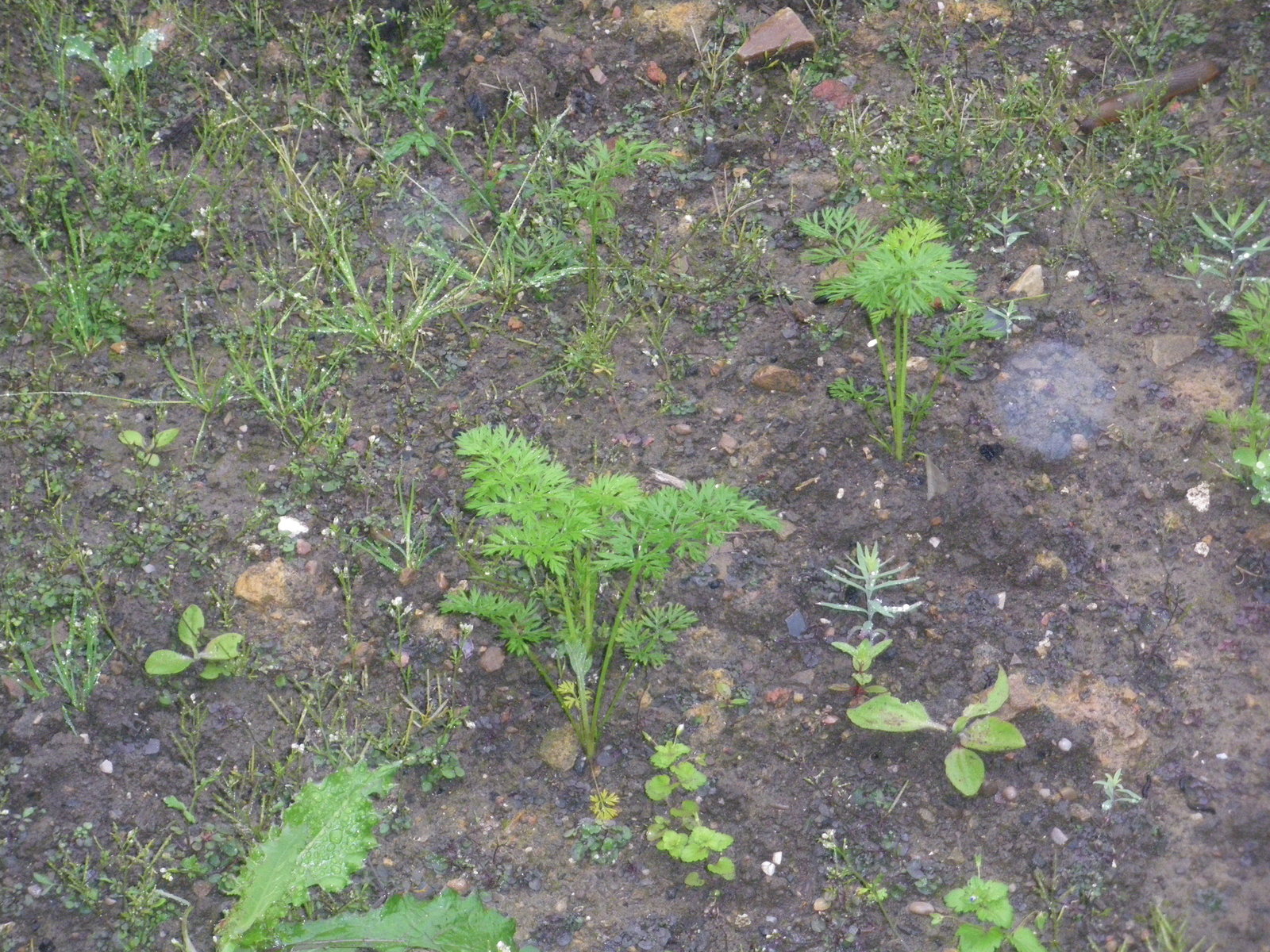 The dandelion, at one time was cultivated as a foodstuff, for some reason it became downgraded and regarded as a weed,

every bit of the plant is edible

and on top of that, its a pretty flower to look at, rather like a field of gold when they are present in numbers, like a mini crysanthenum

Getting rewarded for grocery shopping is a no-brainer. This comprehensive list covers the cards that will give you the best rewards at supermarkets.

First photo is some sort of Brassica ie cabbage/cauli/ kale etc.....or even turnip or swede....time will tell.

Second photo could be leaf beet or maybe some type of spinach. Some forms of lettuce look similar

First one looks like sprout plants, second one spinach/lettuce with what appears to be a lupin plant at bottom. third one carrots and a beetroot with red stem.

Also, about the same time, I had some supermarket potatoes that started sprouting, so I stuck two of them in the front garden just to see if they would grow. I don't know if there will be any potato crop but they seem to be growing well.
Arfur is guarding the front garden, he's called Arfur because he's half a Dalek. 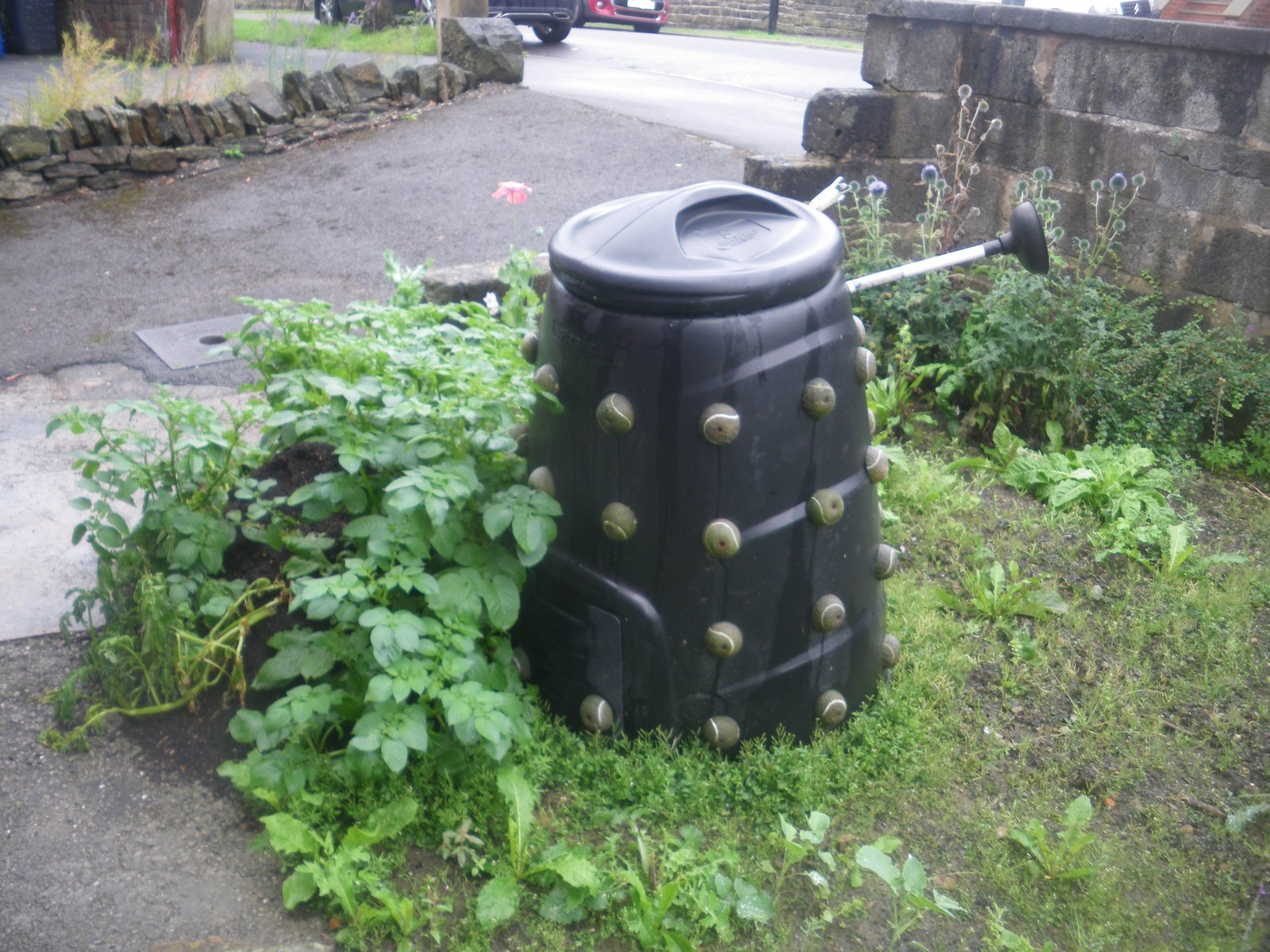 To 160642fishing,
The contents and instructions on the packets were quite legible and easy to follow, but as mentioned above:-
"I scattered them in the front garden, in no specific order or placing. "
Thanks for reading and Good Luck at the Lane this season. ( Fellow Blade)

The thing i know about potatoes is as soon as they grow you mound the soil up and keep doing it because the potatoes grow from the stem. so if you just planted and didnt mound the soil. no potatoes.

Brian the Fish said:
To 160642fishing,
The contents and instructions on the packets were quite legible and easy to follow, but as mentioned above:-
"I scattered them in the front garden, in no specific order or placing. "
Thanks for reading and Good Luck at the Lane this season. ( Fellow Blade)
Click to expand...

Sorry mate,as for the good luck I think we're going to need it,every 'pundit' has us down for relegation,as do the bookies,I would to see us survive,obviously,if only to prove wrong all these people who are supposed to know everything about football.

Car or Van for fishing, conversions?

That, Sir, was worth the wait !

M
One for the gardeners/ tree experts
2