After a couple more quantity than quality Thames Roach sessions last weekend I took a last day off of the summer to go back on the venue for the first of those two sessions in the form of my favourite swim on the sandford old channel. I’ve flogged the swim a bit this summer but it is so good fishing wise, so pretty and so quiet so appealing enough for that alone but the main reason for spending a lot of time on it has been that it holds it’s condition way more than most other places have in what’s been at times a bit dry summer. That said the river is now looking in good nick after a couple wet weeks. Even last week it was up about 3 inches on the week before which represented about 6 inches up on its lowest point a few weeks ago so was basically back to where it was at the end of July and today it was up probably another 3 inches so had nice flow and colour and basically back to where it was at the start of July which is really just normal summer level. Those amounts might not sound much to those used to spatey rivers but this is a river where the difference between on its bones and flooded is less than a couple feet so doesn’t take many inches to change it quite a bit. Weather wise it was pretty grim in the morning being cool and drizzly but once the sun came out in the afternoon it was quite nice with temperatures in the low 20s. The forecast had got the wind all wrong though as was supposed to be a westerly so off your back but it probably only spent about a quarter of the session blowing that way with most of it a horrible northerly downstreamer so I certainly wouldn’t have chose to fish this stretch had I l known that would be the wind direction. It made bites near impossible to hit at times not to mention stuffed up presentation a fair bit but the river conditions were good enough that for a such a good swim I was hopeful that it would still produce. Had little hemp for feed again but was prepared enough to have a little bigger hemp fit the hook and some tares again today which slightly evened the playing field so it didnt turn out a bad session at all instead another quite decent one.

Started fishing just before 8.30 on waggler and maggot and had the obligatory handful of bleak before switching to hemp. For the next 5 hours it was steady sport catching a reasonable amount of mostly ok ish roach with the odd other fish mixed in but was missing no end of bites amongst the downstream wind and not getting the best stamp. About 1.30 though after barely working all session tares suddenly starting catching more and better fish so I had a good run up until packing up just after 3.30. I ended up with 81 roach and I’d say pushing 40 other fish made up of a pretty even split of dace, bleak, silver bream and chublet so another good tally. Size wise the small feed hemp still meant a smaller stamp than should be the case but the bigger hook baits definitely improved the stamp slightly compared to the last couple sessions as whilst I had fewer good fish than those sessions I also had fewer really small ones. All in I’d say I had maybe pushing a stone of roach and when the other fish were added I’d have maybe cleared the 15lb mark by at least a pound maybe a couple pounds so another good bag especially as the downstream wind certainly made things difficult. During the odd spell of off the back wind I was hitting most bites but when it went downstream I missed loads so would have probably cleared 100 roach without it. But you can’t always cater for the weather and the fact I had to really work for every fish today (was a real battle to stay in contact with the float at times and constantly had to tinker with feeding and rotating lines) made it feel like a real hard won bag so despite having had sessions where I’d caught more or better fish this season I ended the session feeling very satisfied so was certainly another good session.

My grandad was with me again doing his now it seems staple corn feeder tactics. He had a few nice roach in the most part bigger than mine although tbh I don’t really know how much he caught today as had to concentrate so much on my own fishing today in fighting the wind plus I couldn’t really hear him as the wind direction was carrying the noise of the weir our way which was now quite loud again now a decent amount of water was flowing over it again. He said he had a decent start then a slow middle then a good end so not a bad session for him by the sounds of it in what was finally semi viable conditions for feeder fishing again now.

All in all whilst still a small stamp of fish on what was at times a frustrating session battling the wind (flipping inaccurate forecasts!) I still had quite a few nice fish and it was actually a very rewarding session as felt I really had to fish hard to get what I got which made it an enjoyable and satisfying session again. Had intended for this to be my last session in this swim until well into the autumn but now tempted to give it another go either this weekend or next when we’re supposedly back to an upstream southerly breeze as just still know there’s so much more to come from it if I can get it right in the right conditions. Even I think I’ve over fished it a bit this season let alone no doubt some readers but I can’t stress enough how alluring it is when you find a stunning looking natural venue full of fish with very few other people about in any way, shape or form where literally the only downside is the din of the weir. But there will definitely only be one more session on it this summer so there is more varied reports coming I promise. Also hopefully this is a coherent report as it has been constructed after a session in the pub!

Repetitive pics again as with all reports for this swim with the view of the swim ahead, upstream, downstream and a selection of roach but also a dace and silver bream for a bit of variety. Just one more report of this like to come this year I promise, well at least with green if any leaves! 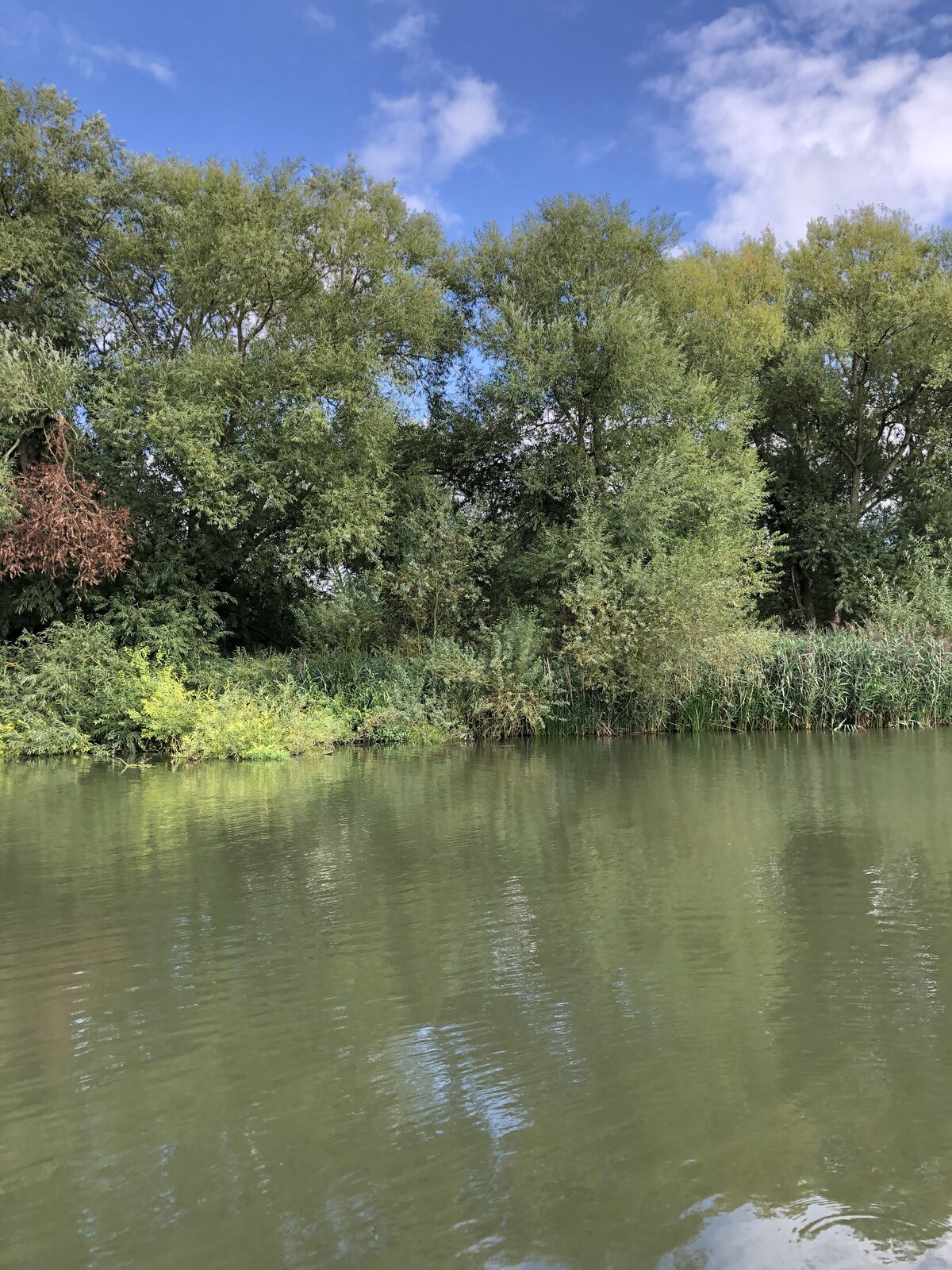 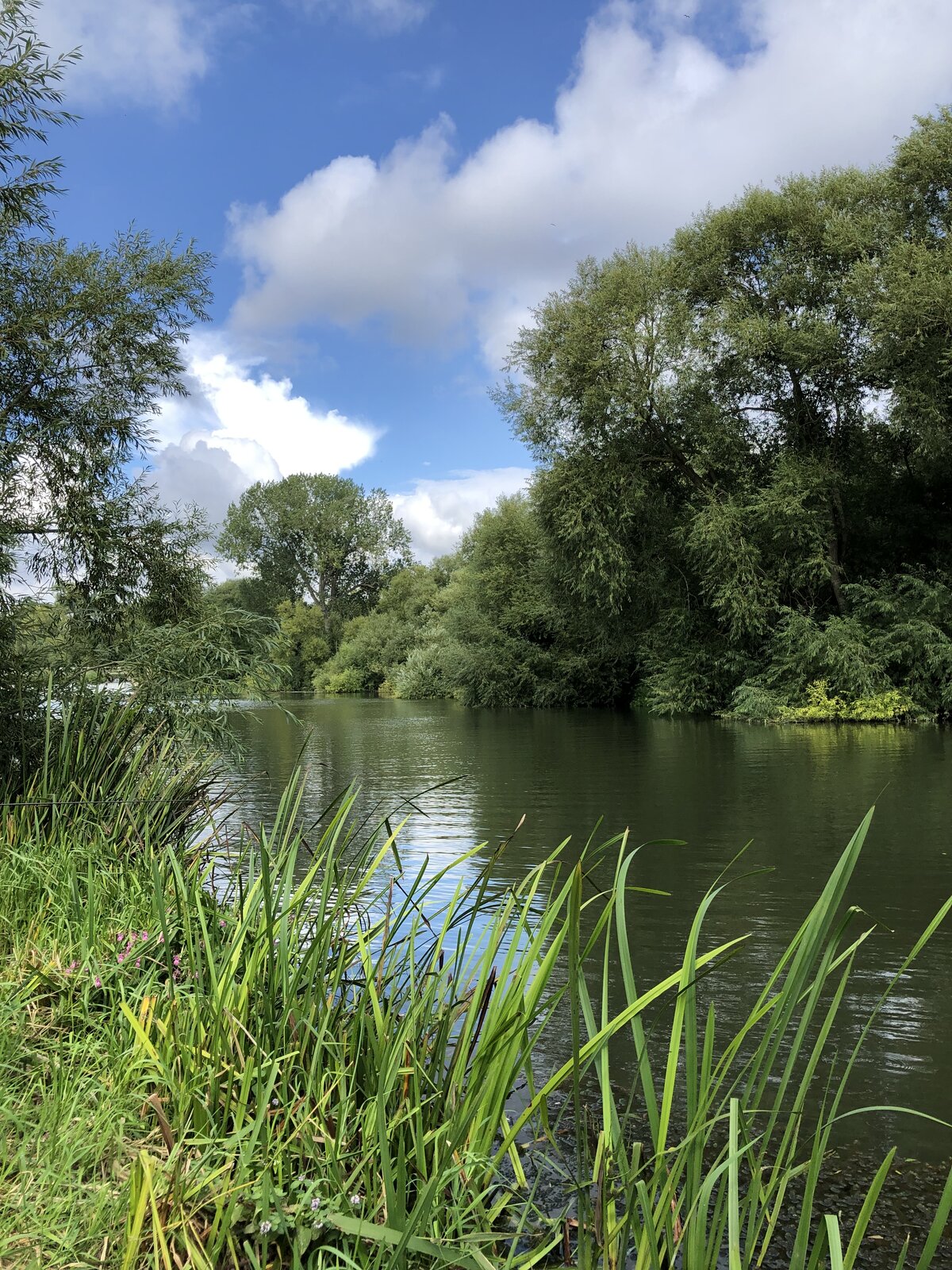 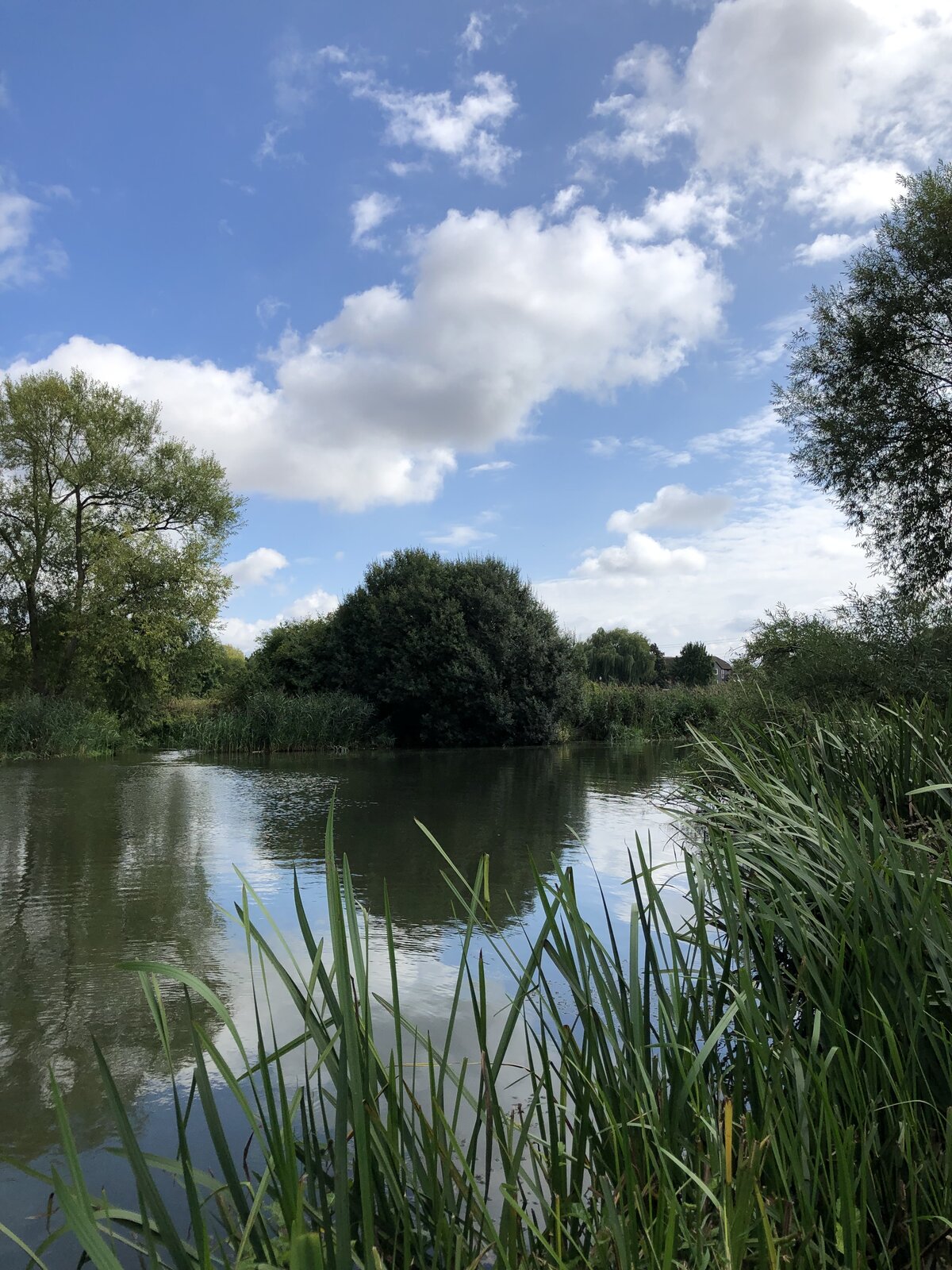 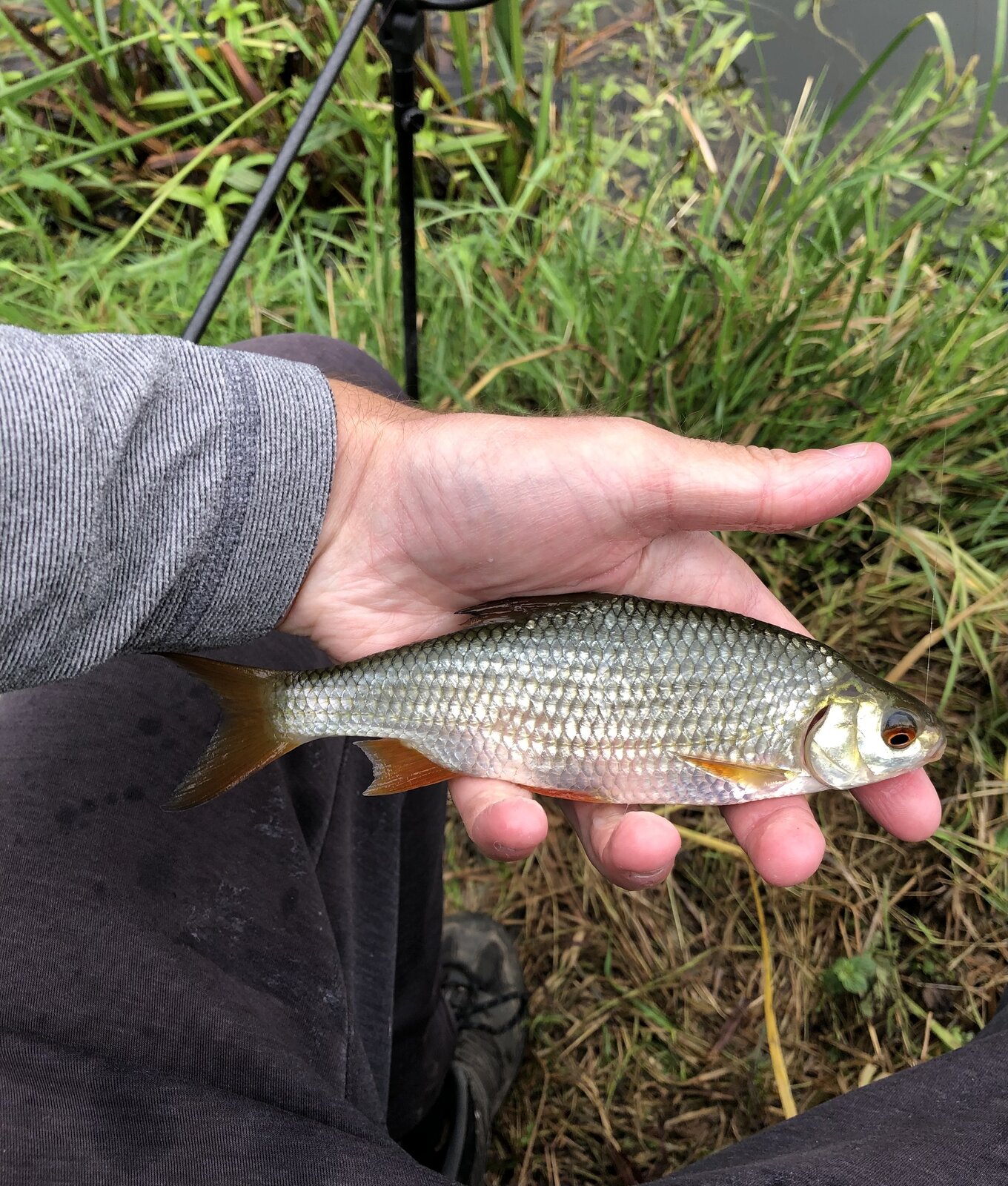 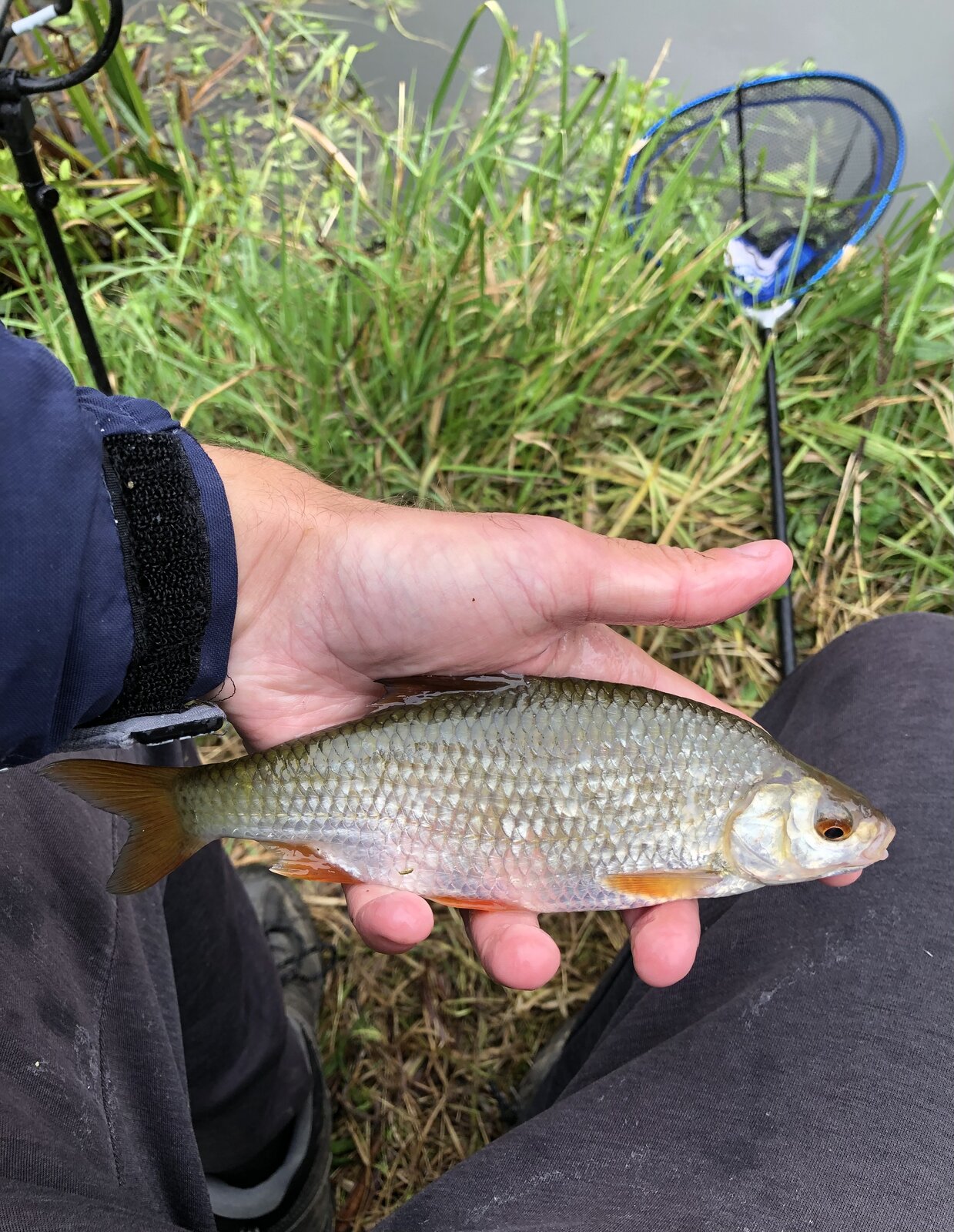 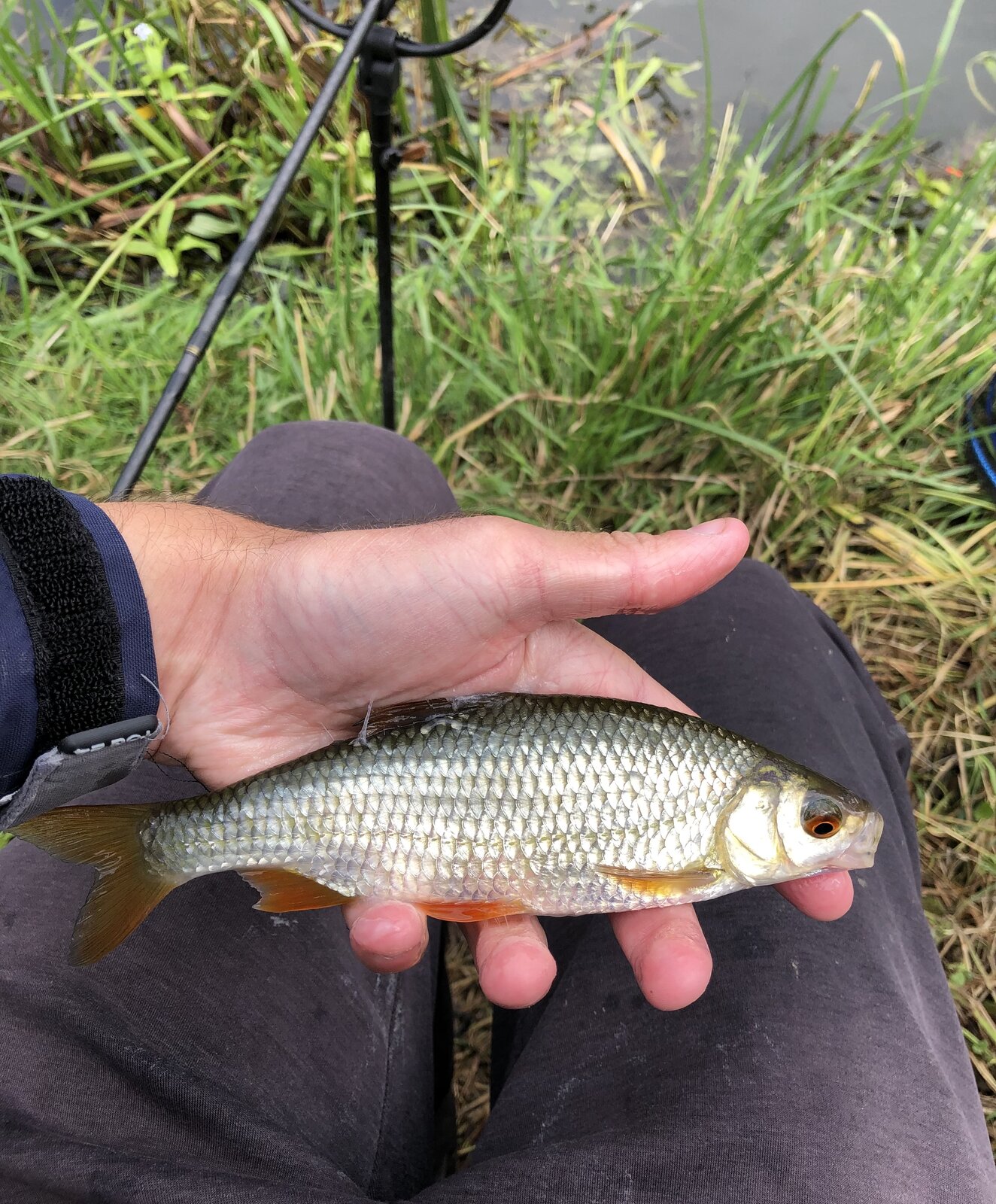 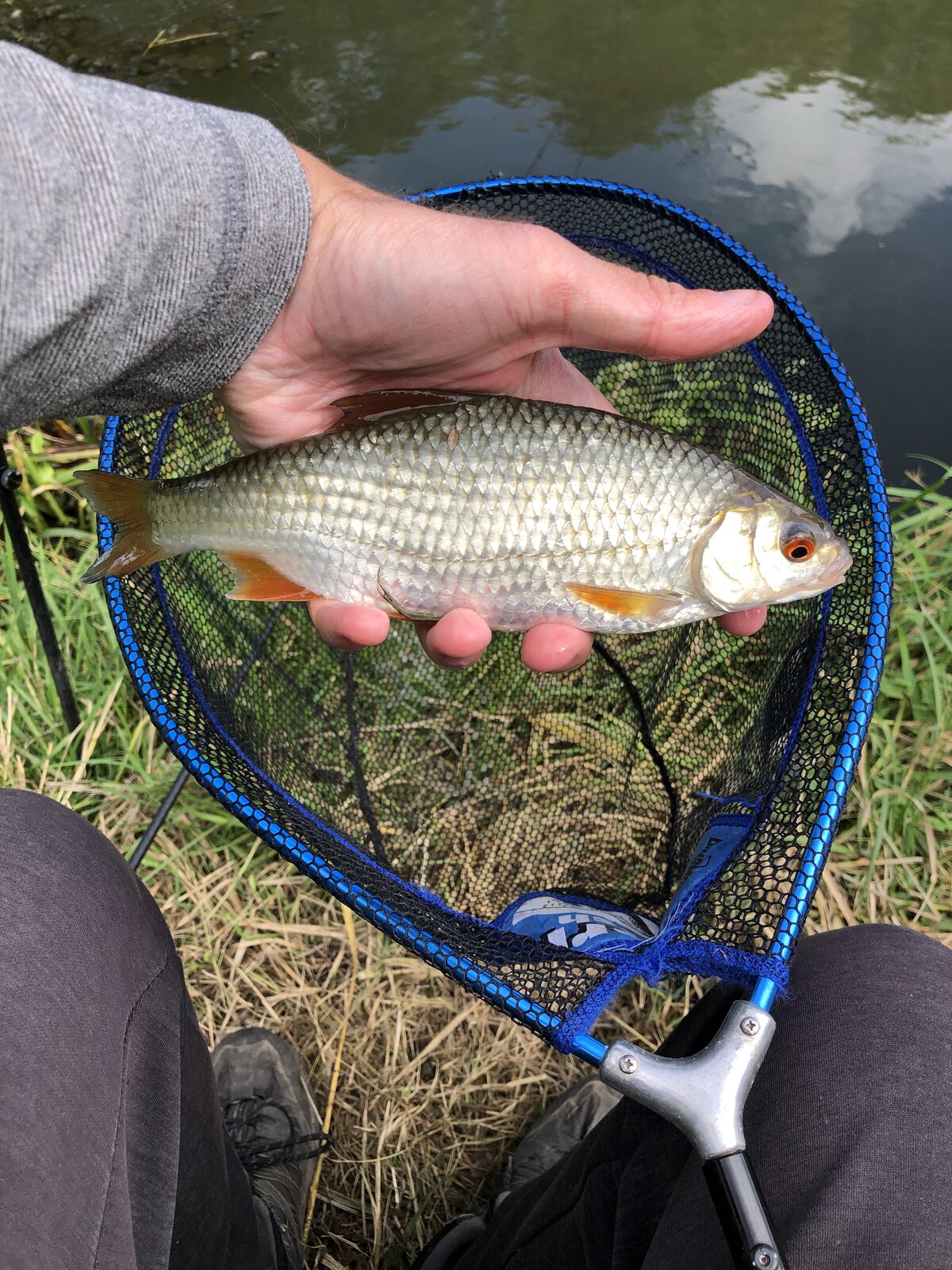 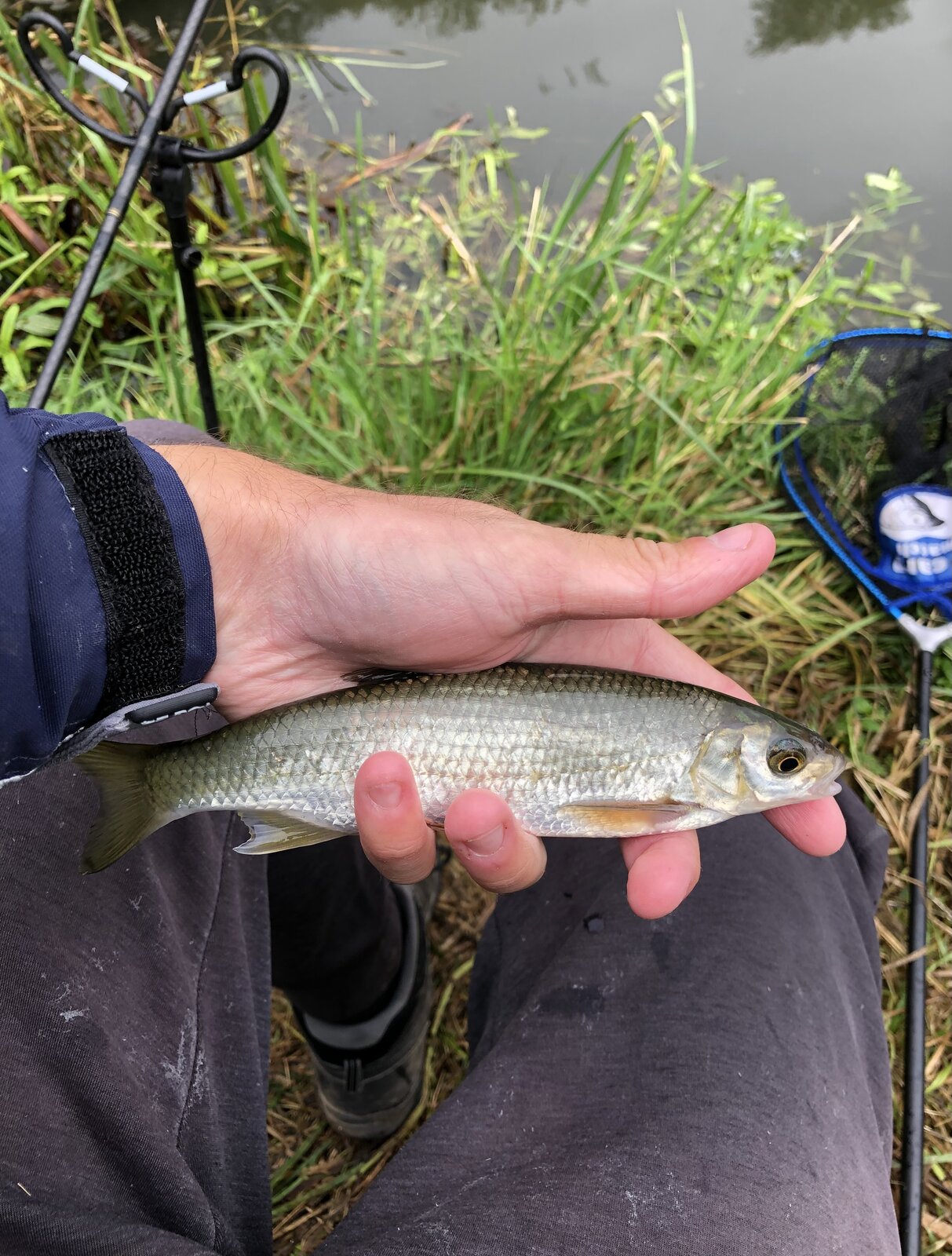 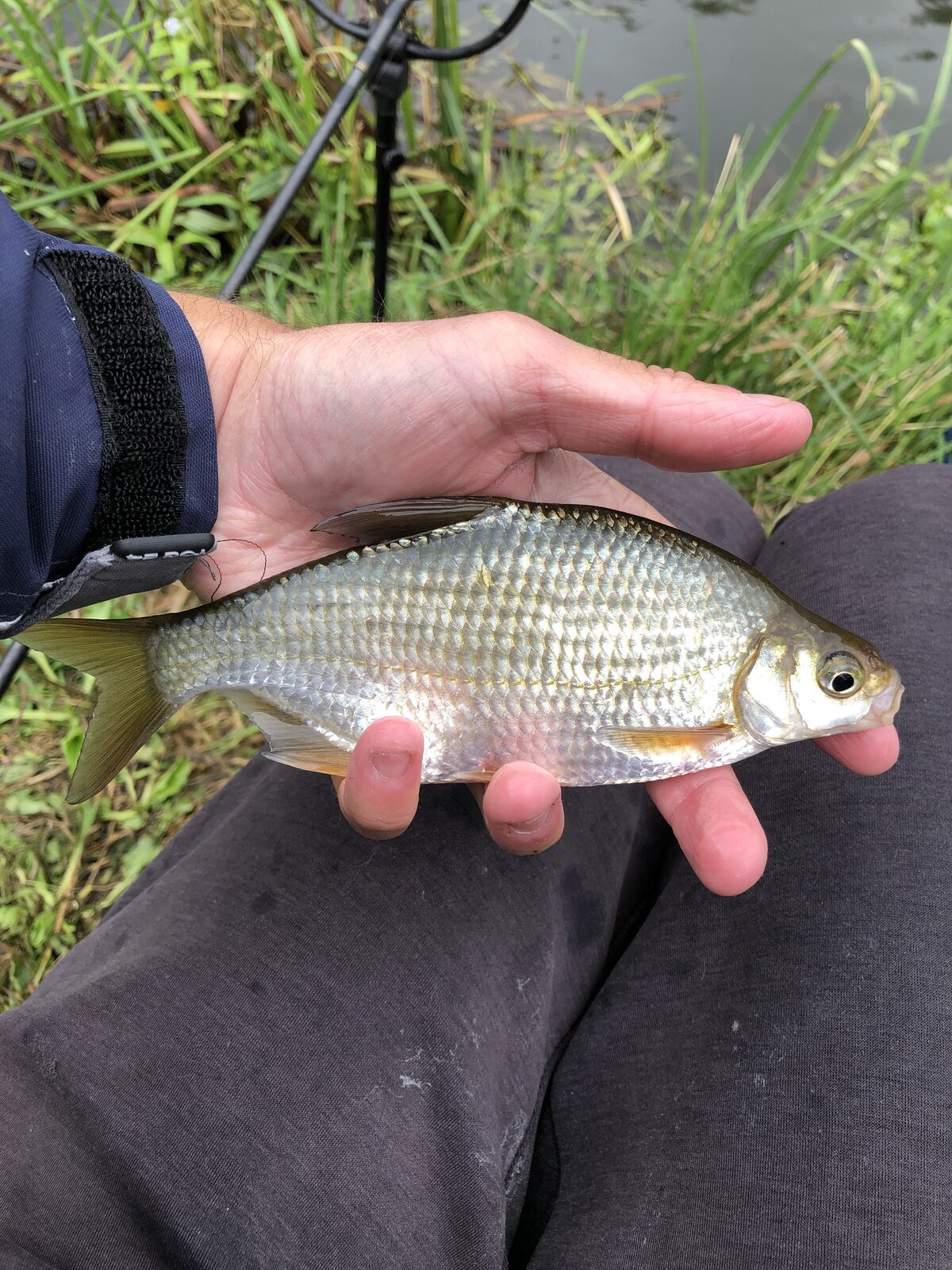