Pop rivets and a bit of Ali plate

Geesh, where do you start repairing it?

Dave said:
Pop rivets and a bit of Ali plate

Geesh, where do you start repairing it?
Click to expand...

Not that difficult to be honest. Carry out a full survey of the damage and submit to the Design office and they give you all the repairs you have to carry out and any other structural inspections that may be required after asscessing the damage. Some parts you just replace like the Flap and Airbrake.

Dave said:
Can everybody fasten their seatbelts whilst we return to the airport due to a technical fault..... 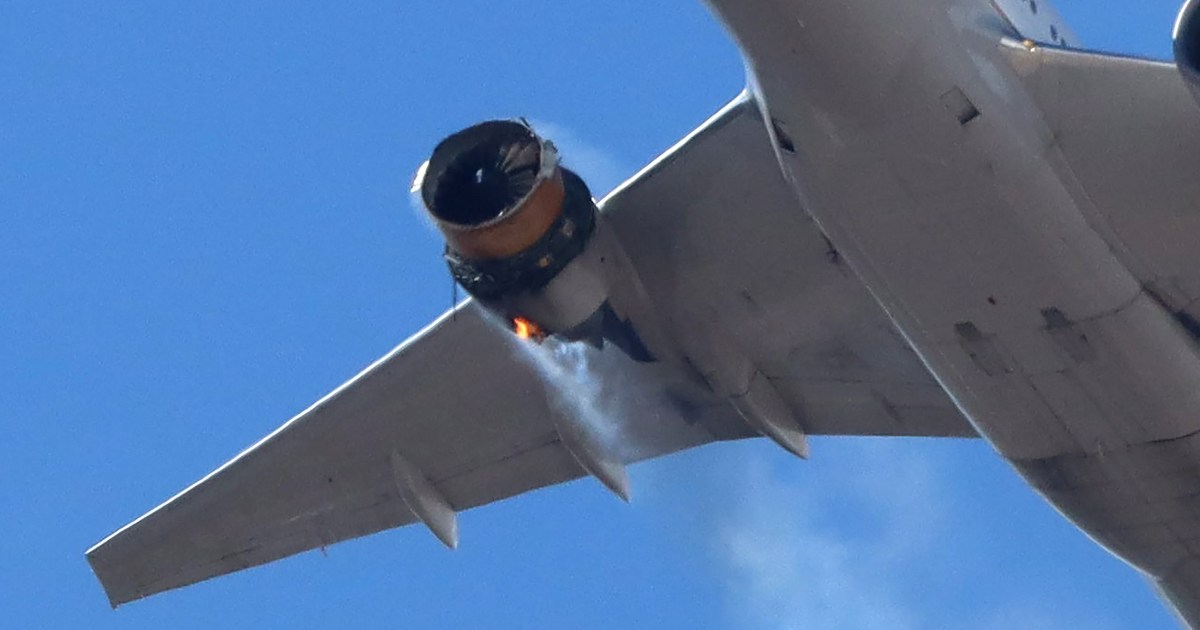 The plane with more than 230 on board landed safely at Denver International Airport after the right engine failed. 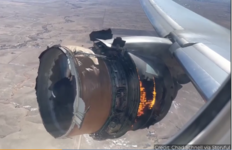 I posted the video in the post a random video thread!

There's been one or two uncontained engine failures last couple of years or so. A few years ago Qantas had a bad one which nearly took the plane down due to severing vital hydraulics etc. The one in this thread could have been more severe if debris hit the vertical or horizontal stabilizer.

Returning back from Larnaca in the late 90's an engine suffered a "compressor stall" on climb out, basically a backfire only a lot more louder. It was 2am, all passengers on board were fully awake afterwards and a few squeaky bottoms. We got another day in a Hotel and brought back the day afterwards by another carrier but needed to divert to Gatwick due to a tech issue. Got home 59hrs later..........by coach.
Last edited: Feb 21, 2021

Dave said:
Pop rivets and a bit of Ali plate

Geesh, where do you start repairing it?
Click to expand...

Do I need to say it

Dave likes to give everything a little squirt. Ask his missus.

It'll do a trip Chief

tipitinmick said:
Dave likes to give everything a little squirt. Ask his missus.

And a little , gentle tap with a hammer.

Time Running Out for Freshwater Fish