So after a detour to the severn last week I was back after the Thames Roach today. My last session for them was 3 weeks ago obviously pre equinox so today was my first session of the autumn for them. To be honest apart from a tinge of colour starting to appear in the trees you’d think it was still summer as after the fog lifted it ended up being a lovely calm day with a mix of sun and cloud and the temperatures must have hit 20. Chose sandford as the venue in particular a swim I fished for the first time 4 weeks ago as it fished really well that day. The river was still looking good so I was confident of another good session and whilst it was certainly slower than the last session in that swim it wasn’t far below the various good sessions through the summer so was another nice day indeed.

Started fishing about 20 minutes later than in summer at 8.50 as the fog combined with the mornings now being cold and dark didn’t make the usual alarm time all that appealing! I started on stick and maggot and the cool mornings had certainly taken effect as I managed to stay on it until about 9.40 as it took that long for the bleak to start interrupting the early roach and dace. At that point I went onto hemp and waggler and it started really well until going a bit quiet around 10. Took a bit of playing around with shotting and depth to find the fish again but once I did I caught roach pretty steadily up until about 2.30 when it went quiet again. Thought I’d try tares again then after them doing nothing in the morning and had a few fish quickly before it going off again so switched to tares on the stick instead which bought a late run of roach and dace until packing up around 3.40. All in I certainly had less bites than the average through the summer but was hitting more as the fish moved around the water column less so I probably only ended I’m up with slightly less than the average numbers for the good sessions throughout the summer. I’d say I certainly had over 50 roach probably 55 along with I think 8 dace, 4 bleak and 2 chublet. Average size of the roach would have worked out a bit smaller than it was through the summer as there was more spells of small ones amongst the good stamp ones than usual with no big ones (relatively speaking of course!) to drag the average back up. But I’d certainly still have had another double figure bag, probably 12-13lb, so another good session in my book.

My grandad was with me again and fished the feeder initially on groundbait and maggot then bread and corn in search of something bigger. In the most part that flopped as he just had a few pounds of small perch, gudgeon and dace along with a few decent roach but he did have one cracker of a roach on the maggots. The picture doesn’t do it justice as it doesn’t show the thickness of its back but it was easily over 1.5lb. Biggest roach I’ve seen in the flesh from the Thames and he reckoned it was his river PB but didn’t weight it as it clearly wasn’t a 2lb job.

All in all another good session on a river that just keeps giving this year. Not quite as many or as good size of fish as through the summer but I think that was down to a bit of rustiness from me in not adjusting to the fish not being quite so active as they are in the summer more than the conditions. Reckon there was 15lb for the taking again in hindsight but for a few mistakes but I got close enough for it to be another good bag. Whilst not quite as warm after today the weather does seem to be staying pretty decent this week so hopefully I’ll be able to have another similarly productive session next weekend and hopefully for another week or two after that.

Pics of the swim towards the start and towards the end of the session, a selection of roach and grandad with his big roach. 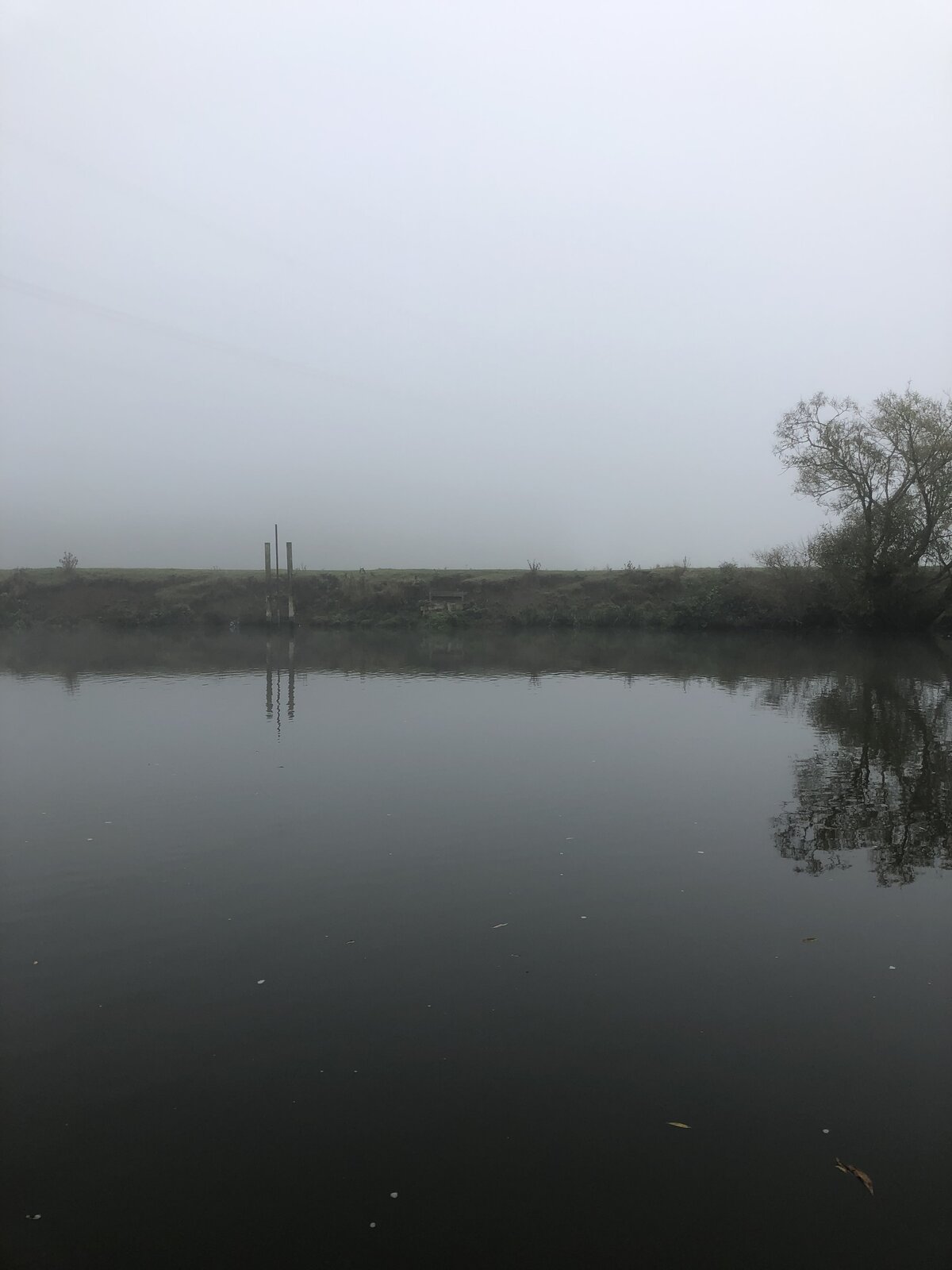 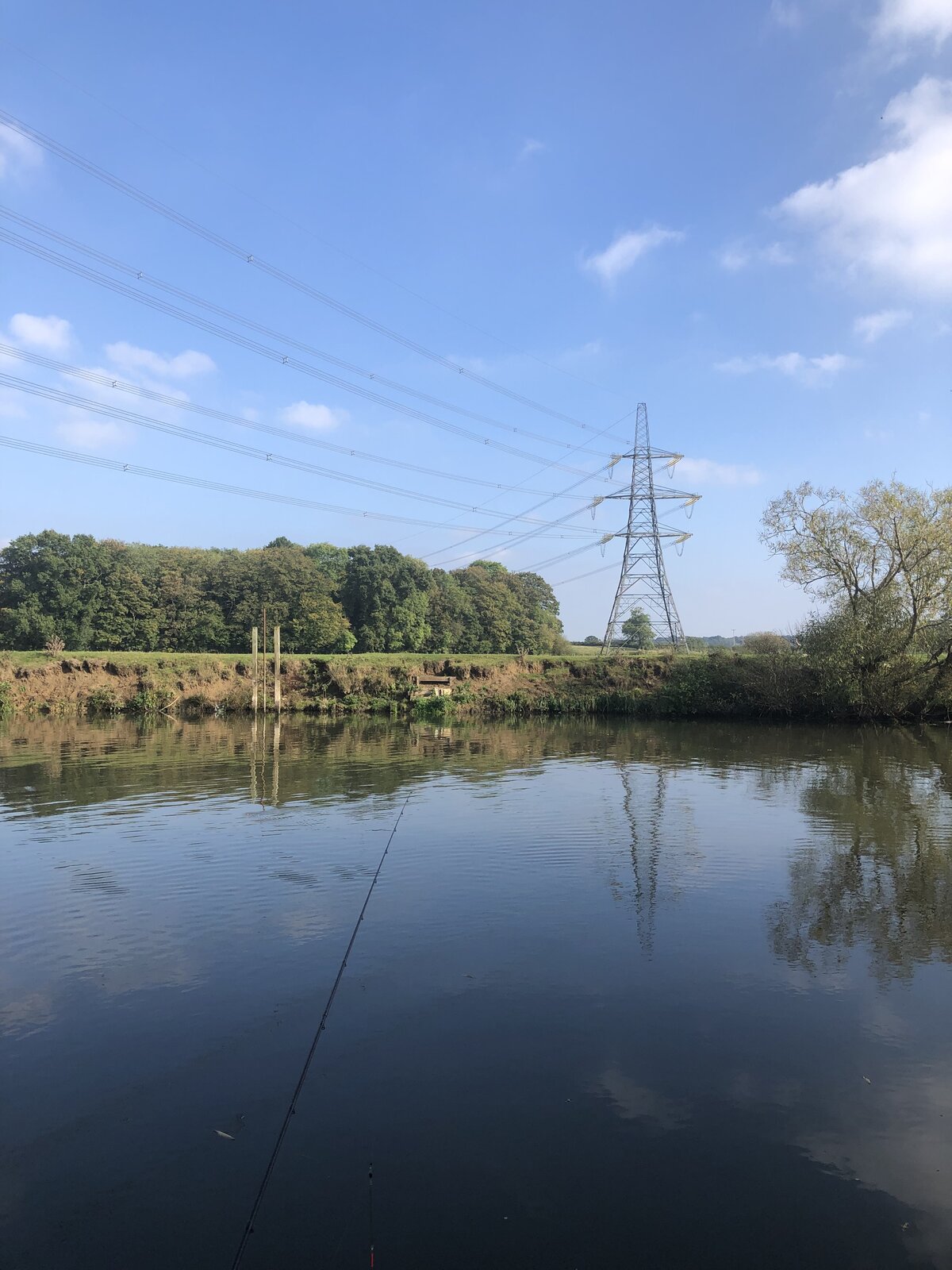 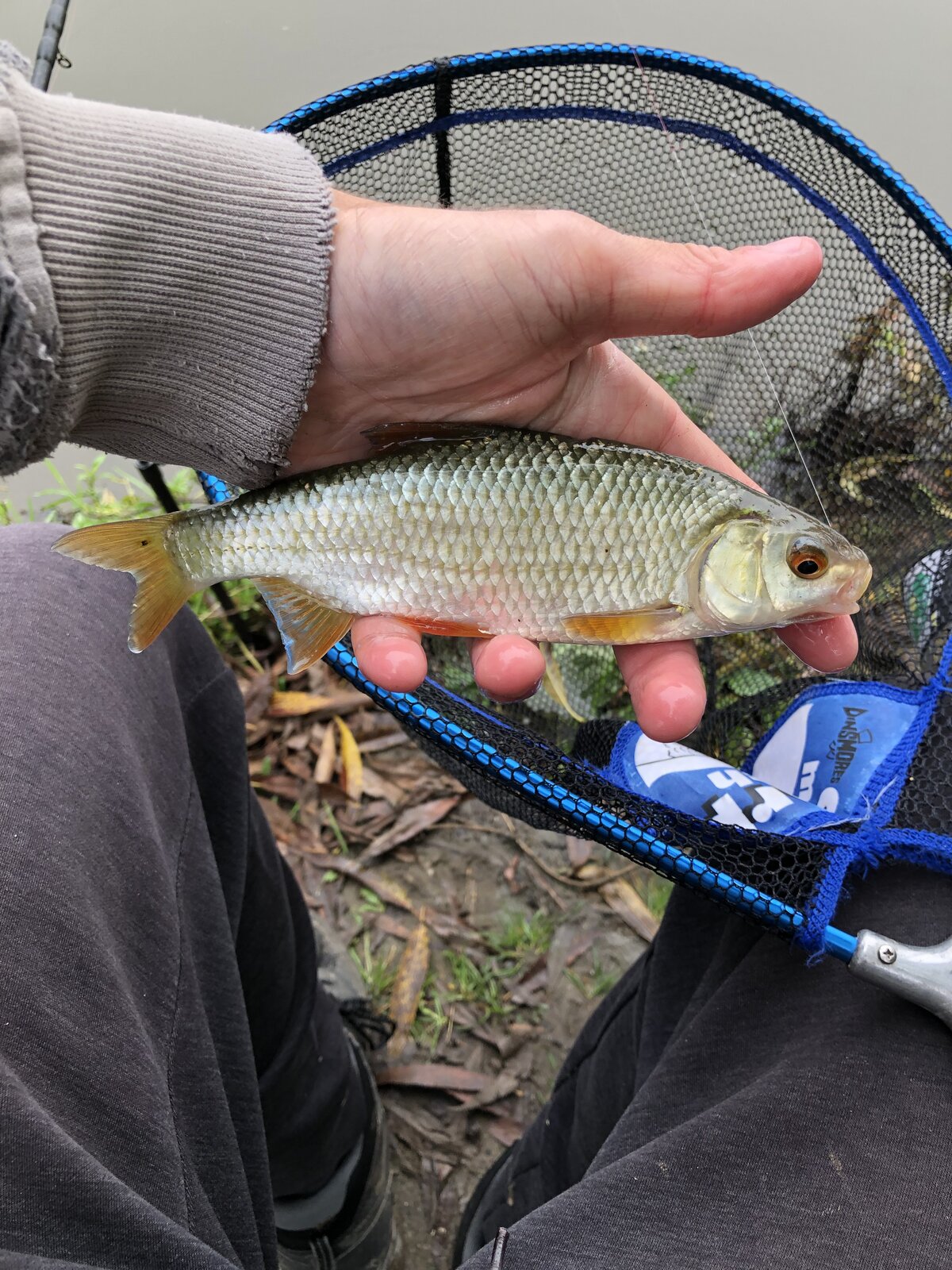 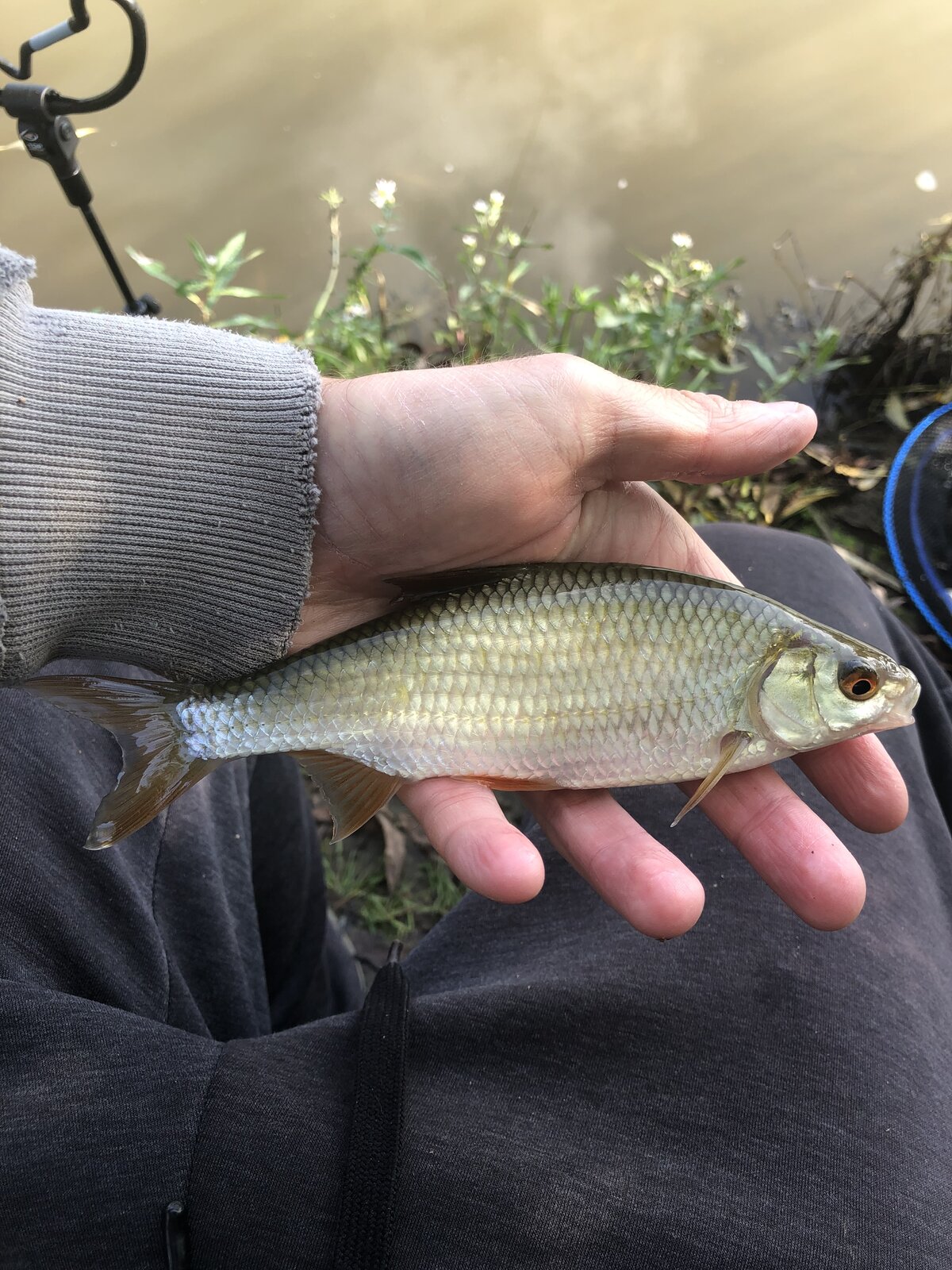 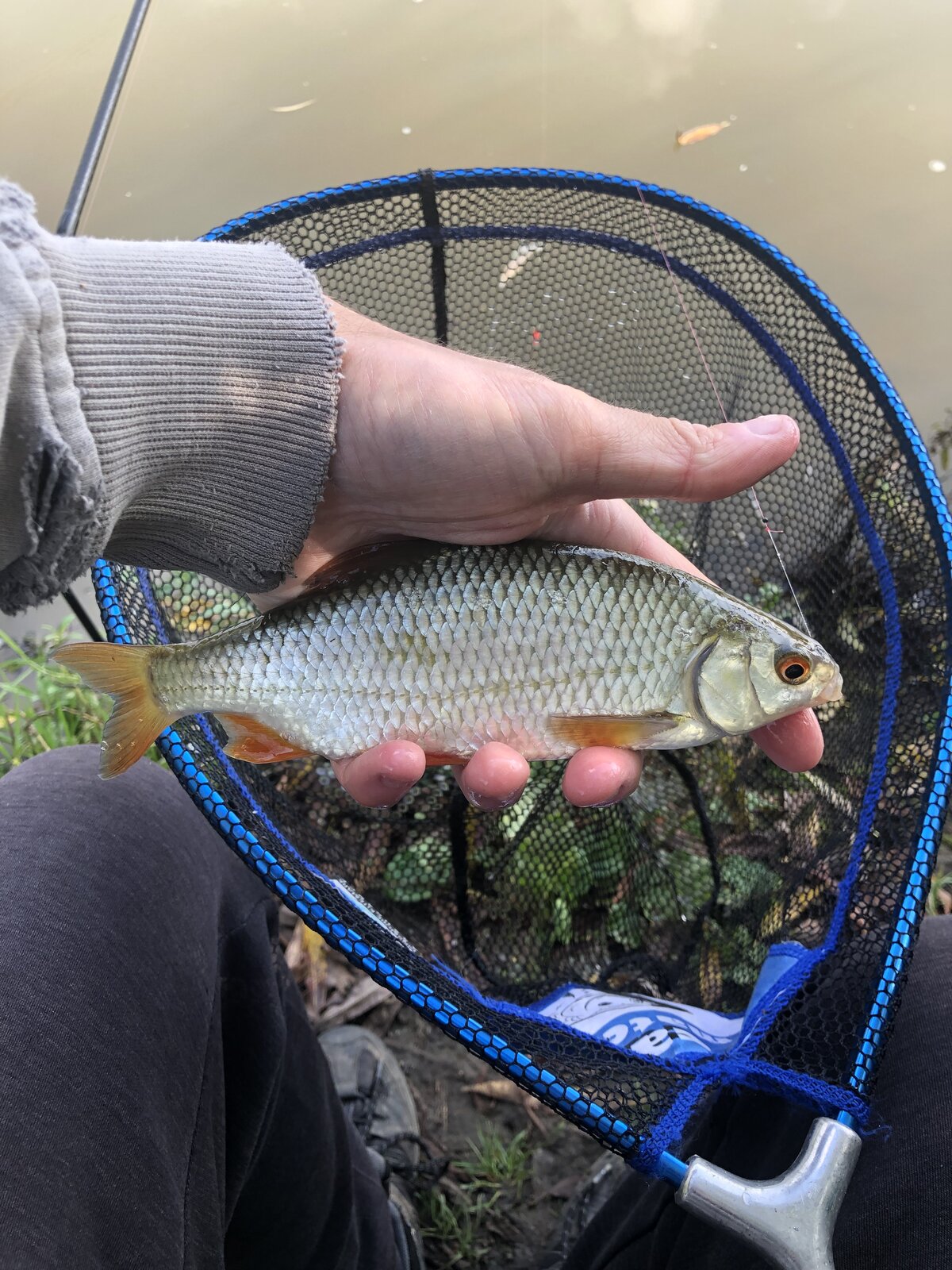 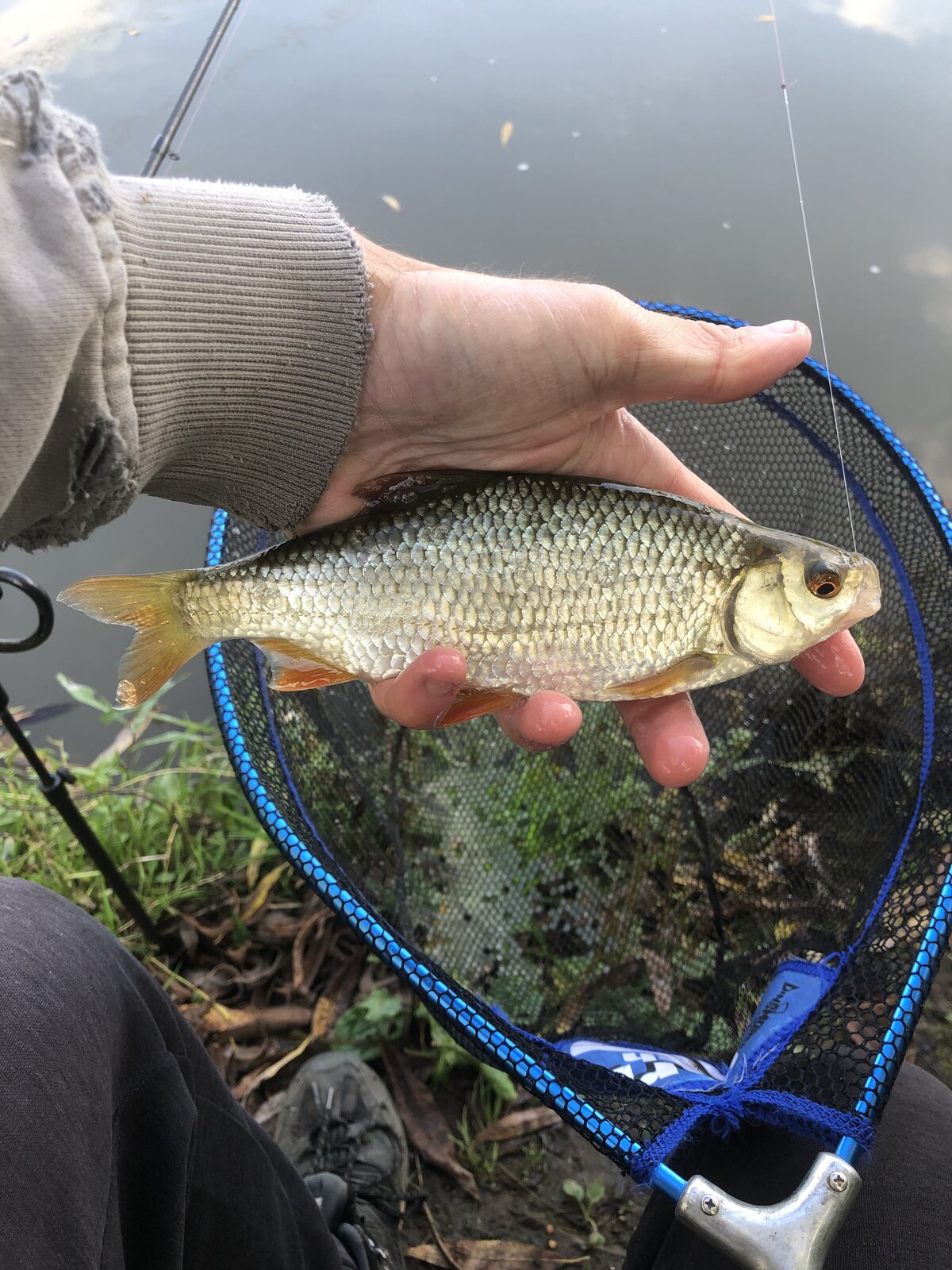 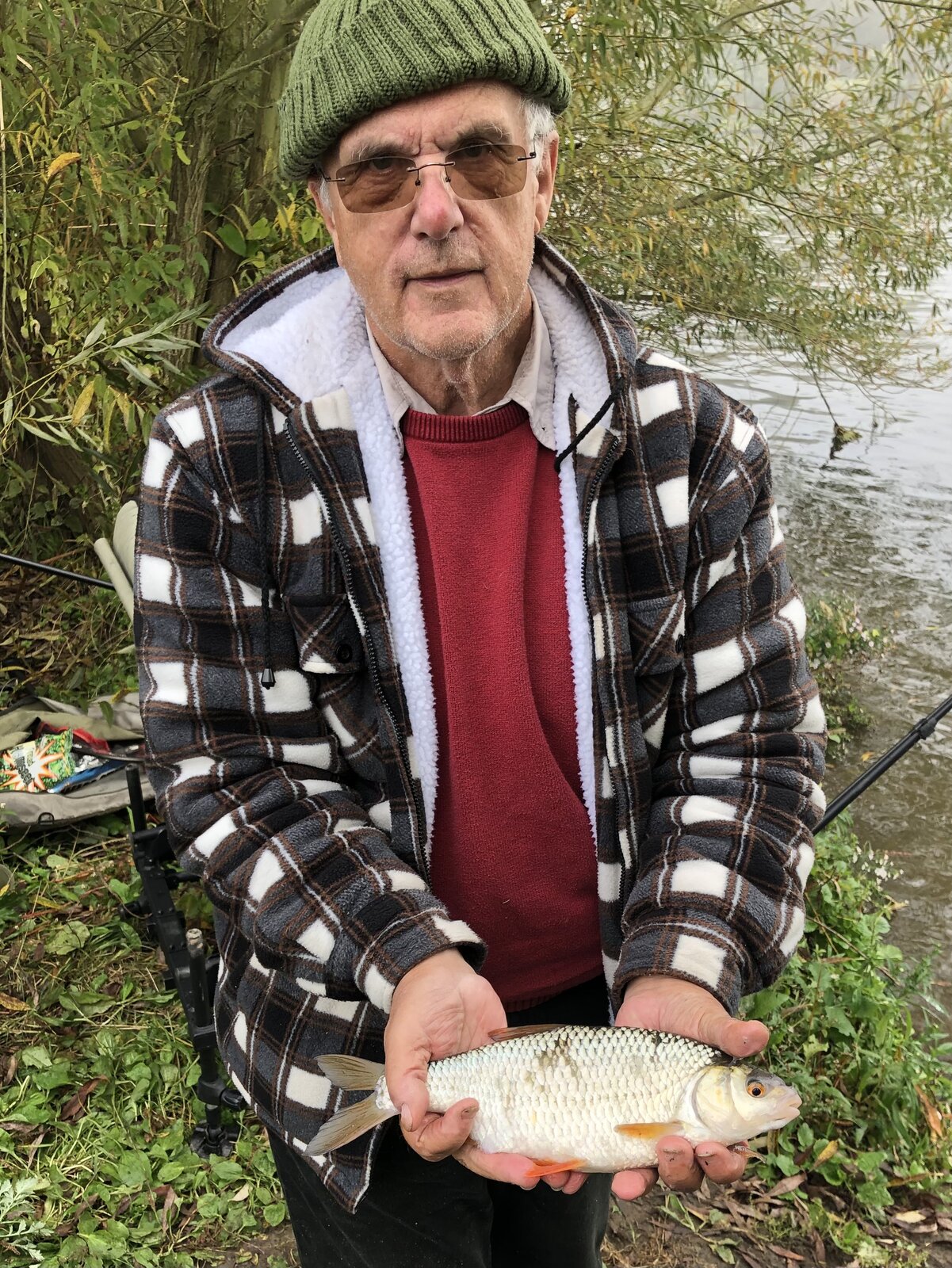 And yeah it’s the angle they go across diagonally they’re probably pushing 75 yards to the left
Last edited: Oct 9, 2021

And yeah it’s the angle they go across diagonally they’re probably pushing 75 yards to the left
Click to expand...