Bit of a 'cliffhanger' at the end of episode 4.

It's good entertainment for me I don't watch that many series. It's on a level entertainment wise with something like Breaking Bad which was the last series I binge watched. But it's not the kind of thing I could watch about 5 times like Twin Peaks, I really got my sister into that, not as much as me who went out and bought every book and piece of merchandise out there, but she still enjoyed it.

That's like me with most thing when there's 'hype' surrounding it.
G

62tucker said:
4 Episodes into Alice in blunderland and up to now it’s better than squid games.
Click to expand...

I started it a couple of nights ago, think I’m on episode 5, completely agree. It’s a lot easier to watch, and the dubbing is a lot cleaner

Telly 'series' has probably overtaken film as where the best things are coming out. Problem is I like films. Only watch a few series. I say I'm not into asian horror films but I have seen a few. I told my sister when we finish Squid Game we'll have to watch Battle Royale, that's an obvious one, but I've seen other ones too as well as a few old Japanese ones.

Yes, enjoyed it.
Has a cult following.

I enjoyed it. Not quite enough gore for me tho but I'm hopeful for the next series.

Plus, it gave me a few more tips on "how to kill the Mr"

Anyone else having a problem trying to watch it and read the subtitles at the same time? 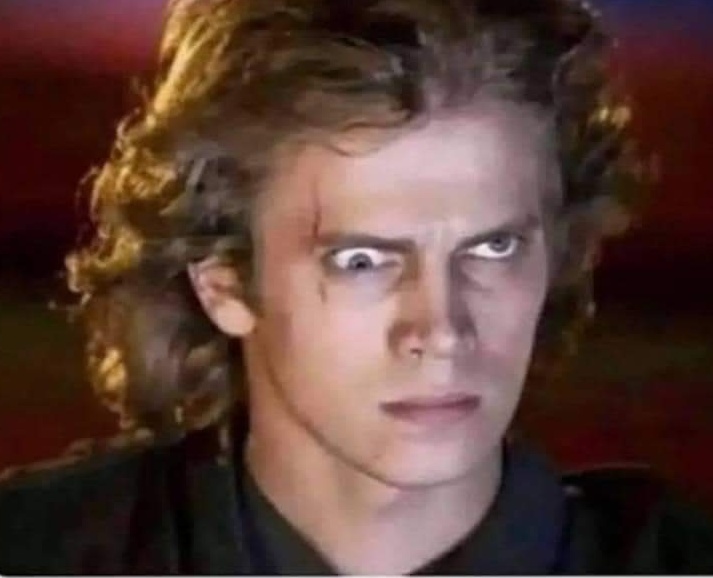 Since first appearing on netflix - its been heavily edited with extreme violence edited out, as its rated as a 15.

My daughter watched it when first on and has confirmed this when rewatching episode's.
C

It's going to be Wednesday before I watch episode 5 with my sister, prefer it with dubbing to subtitles. I used to watch loads of subtitled films when I used to post on film forums as they would run competitions where you all watch the same two films and vote for the best in 'World Cup' competitions, winner of the vote progresses to the next round. Not quite as brutal as Squid Game.

I watched episode 6 tonight. They played another game after no games in the previous episode. You can kind of tell which players are going to die for the most part, but with this one there was a moral element, and now half of the main characters have forfeited all their morals. Doesn't do much for your sympathy for them.

If it was me I would have taken a bullet in the last game.


Especially for the old chap. He had slightly less to lose as he had signs of dementia but also wanted to buy his son a toy robot for his next birthday. I now have less sympathy for the main character.

You might change your mind when you watch the final episode

Simon R said:
You might change your mind when you watch the final episode

Be very interesting to see how it pans out. I can't see the main guy dying before then, but I also can't see him winning the money.

And for all those yet to watch it.

I would rather remove my eyes with a rusty spoon than watch anymore than the 2 minutes I gave it.

I'm not going to defend it too much as it just turns into decent 'entertainment' for me so far, not one of those series like Twin Peaks, The Wire etc that try to elevate Telly to the level of art. If you don't like the acting then you won't like it for a start but I like some of the characters, the main guy, the mad woman, the hard knock, the North Korean defector and the old guy. And if you watch it you'll realise there's nothing that's not already predictable as you watch given away in this thread.

I went to my sisters to watch episode 7 last night, and Netflix was DOWN. Amazon Prime was still working so we watched Chernobyl instead, wasn't bad, not in a hurry to watch the last two parts of it though. We wanted to watch Squid Game.

Master and Commander: The Far Side of the World

I still haven't ran out of films to watch
2