At the risk of repeating myself although thfc have a manager the ‘ club ‘ is run by Levy and Co it’s a business simple as
If a manager gets the backing and therefor the voice of the fans behind him he’s eased out of the door, Levy et al can’t be having to answer to fan pressure it’s all about balance sheets and bean counters
The worst thing that could happen is Mourinho manages to produce some silverware by some miracle, can’t see it myself and as such what with the current dismal point in the league of late I don’t see European football next season

The football teams needs a Rednap, Sherwood, Poch or dare I say it a Hoodle at the helm but it’ll be a token gesture unless Levy takes his hand off his balance sheets ( what did you think I was going to write ! ) and puts some hard cash on the table 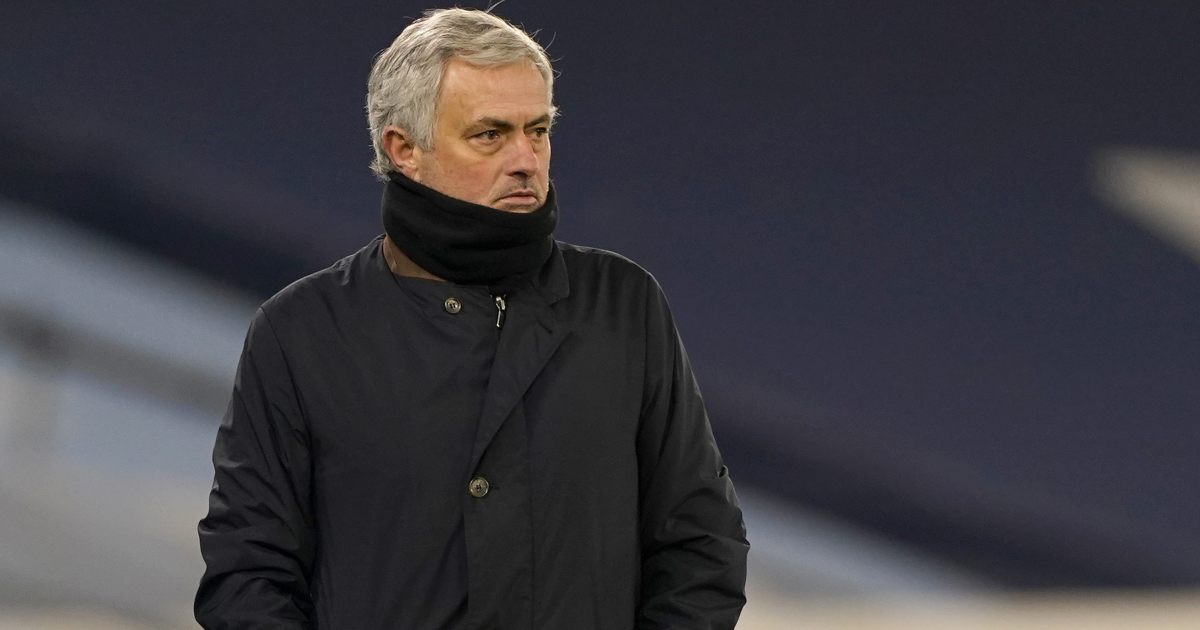 Spurs did not include a break clause in Jose Mourinho's contract when they brought him to the club as manager, according to reports. 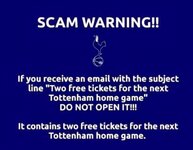 Always knew and said it won't last at Spurs and there have been references to Poch and SAF made too. So, without diminishing the impact of SAF, alot has to align simultaneously and it did at Utd back then and crucially too in terms of the whole club top to bottom sharing the same aim, or at least and more crucially the manager was given the reigns and backing to run the club top to bottom and sort it out.

Some have said that football has changed and it has, and Jose in fairness to him has possibly been the largest victim of this. Player power increasing with their 'value', comings and goings with the manager getting little say above what are business deals largely-on this one, Tottenham won't win another thing when they remain a selling club and who they have sold over the years were massive talents, but the lure off also massive value took precedence over any long term aims. I say that whether they have Jose, Poch or even SAF as manager.

Some of Jose's actions/words have seemed bad and were bad (I wouldn't blame Shaw for example bearing a grudge), but overall i actually feel for him. In the transition and time now since his success at Chelsea, which wasn't achieved with the sort of tactics people blanket him with nowadays, to now, where and given the clubs he has been at since and how they are ran, he finds a way to keep teams top 4 and pick up trophies along the way.

Surely anyone who loves football can't think that players running dressing rooms or clubs being businesses is a good thing? It's the nature of football now at the level such managers are at, hence someone who is clearly football through and through, such as Jose, i struggle to criticise too heavily when i stop and think about it and past how i felt when he was at Utd.

Look at the game, how Keppa was still in a job at Chelsea after refusing to come off, Sari when he headed for the Wembley tunnel should have kept walking and in the knowledge it would be him taking the walk at some point. Players when a new manager comes in, a few good performances to get their feet under the table again, then revert to type, someone like Jose would struggle does struggle with getting his head around this sort of thing i suspect.
L 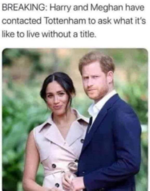 Poor showing yesterday, North London derby. Anyone feel the decisions were poor, or just Jose? Penalty an interesting one, looks like the shot had been got away and already fluffed by the time the contact came, so no denying of a goal scoring opportunity for me. Little in the second yellow too, but after Lemela being the one who look liked he had been whacked by Tyson against us and got our man sent off, then little sympathy there.

Excellent piece by Jermaine Jenas on the BBC Sport website this morning. 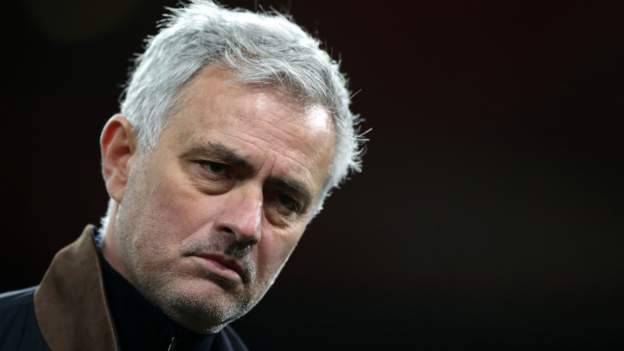 Why oh why does Jose insist on this negative style against good opposition. As Jenas puts it, why play Son, Kane, Bale & Moura if there is no ambition to get the ball upfield?

Gameplan did go a bit awry with Son's injury early on though. Did think the subbing of Bale an odd one on the hour though.

So, of the 4, they are played because:
Son, good form
Kane, plays anyway
Bale earnt a start
Moura, getting some game time he deserves

Will always rest with the manager, but none of them performed and the Bale sub looked very much smacks of, i told you what i wanted, i reminded you at half time what i wanted, you didn't do it after half time, so off you come,
Last edited: Mar 15, 2021

Mourinho out by the end of the season? I hope so.
L

Everyone will look at JM but it is still the same players that won nothing and continually failed under MP that are failing again now.

Spurs have played at being a big club for over forty years but the reality is they are far from it.
And considering the players they have had and the teams built there is something fundamentally wrong with the club.
D

Neil ofthe nene said:
Mourinho out by the end of the season? I hope so.
Click to expand...

Writing has been on the wall for many weeks I certainly hope there’s a no compensation clause for an early bath in his management contract ( I’m not certain it’s entirely his own fault but if he really is the special one he ought to walk away NOW stating the restrictions imposed by Levy et al make for an impossible success story )
What’s it going to take a 4 or 5 - nil drubbing in the Micky mouse cup final for the poor sod to be shown the door
Spurs ( not Tottenham Hotspur plc ) have certainly had the players in many respects they still have they certainly have had forward thinking managers ( Hoddle, .Rednapp Sherringham Poch the list goes on ) enough to prove they cant all have failed, it’s all about returns to shareholders and with diminished gate receipt over the last year I fear the assets amongst the playing staff won’t be there next season ( money in the bank matters more )

“The recent poor run of form has seen some supporters question Mourinho’s future in north London but there is no suggestion the club are considering replacing him. Furthermore, The Athletic understands the contract he signed in November 2019 does not include a break clause.

“Mourinho replaced Mauricio Pochettino midway through last season on a deal keeping him at Spurs until the summer of 2023, with no exit option for either side. It means that if Tottenham felt a change in direction was needed, the Portuguese — who is among the highest-earning managers in world football — would be entitled to a significant payout.”

Dinamo Zagreb’s manager sits in jail while Jose still walks the streets.
No justice in the world.

That was very Spursy.

After match interview and Jose basically threw the entire team under the bus.

and Lloris (club captain) threw them under the bus as well.

Spurs must be bad if a caller says there’s only 2 worse teams in the league. Sheffield and Newcastle.
But try being a Newcastle fan.

But then Jose was not exactly animated on the sideline. Often pictured slumped in his seat. If the manager shows no passion why should the team.

When I managed a team of staff I led by example. Strangely I never managed or supervised a bad team. 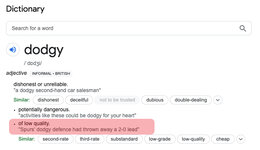 "On the other side, my team - I repeat, my team - didn't look like it was playing an important match. If for any one of them it is not important, for me it is."

""I am disappointed for a difference of attitude of one team to another. I feel sorry that my team is the team that didn't bring to the game not just the basics of football but the basics of life, which is to respect our jobs and to give everything." -JM