Something happened at 3pm ...

... yesterday, on a little pond where there were just four of us fishing, in my case with roach as the target.
Through the morning I was catching consistently, and for some reason the small fish were strangely absent.
To the point were every fish was a 'netter', the smallest being about 8oz, and most being 12oz to 1lb.

There was hardly a breath of wind, just a very slight air movement from a southerly direction, pushing a layer of surface scum and rubbish into my swim.
But I was not the only one having a good day, I could hear other anglers commenting on how good the fishing was.

Then at about 3.15 I realised that the bites had stopped coming. And tweaking my setup, despite feeding regularly as I had been doing, and trying different baits, I could not buy a bite.
The very slight breeze had gone round to the North, pushing the surface scum down to the opposite end, but it was still warm and overcast.
At 4.30 I had a consolation carp, which must have felt sorry for me. That carp trashed my swim anyway, so I packed up, as did everyone else on the pond.

In the car park, I chatted with the other anglers, and it seemed that after 3pm, not a single fish had been caught. 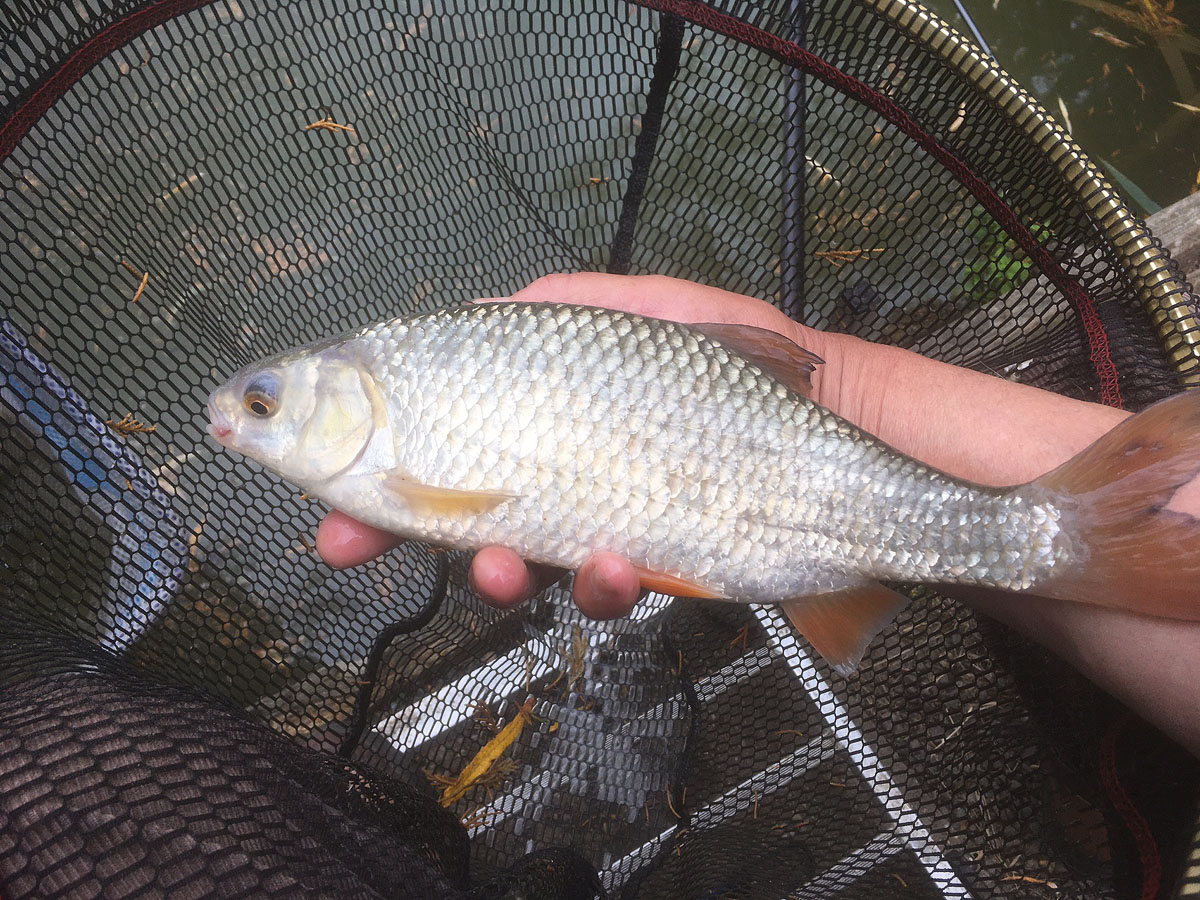 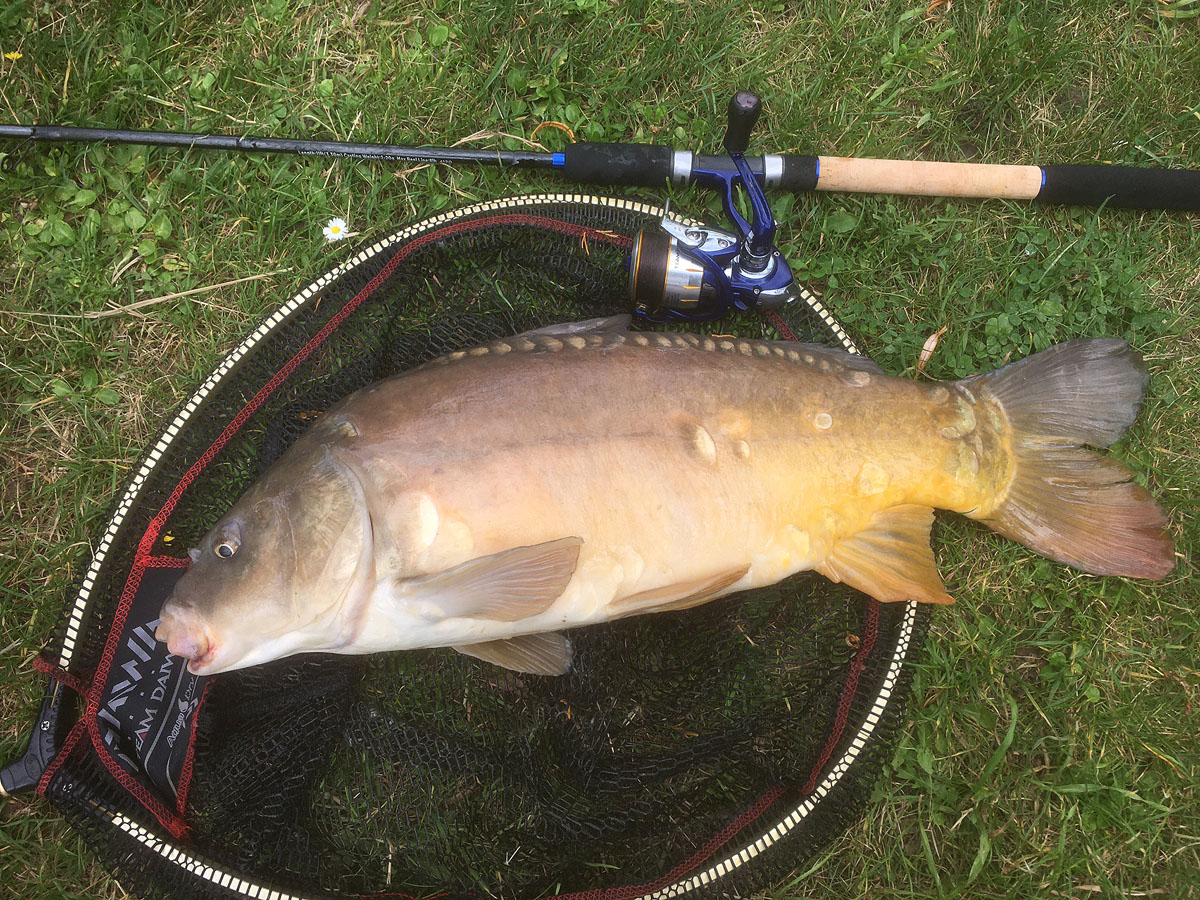 Possibly, or maybe changing light levels? Fish are such wonderful enigmas sometimes (which is a posh way of saying infuriating little gits)

Air pressure, light conditions, wind/tow/skim direction can all seriously ruin a productive days fishing Dave. Remember Hartleton and the difference the wind made there.

I think they all go on circuits around my local lake, catch well for an hour or so then they just disappear for a couple of hours till you can catch again. Goes on like that all day.

Many times I’ve been fishing a competition on one of the big ressies such as Rutland or Grafham, and the whole water has switched off at the same moment. A change in air pressure is the only thing that can affect a body of water the size of Rutland in the same instant.

There was a lot of wind at Hartleton, mainly on the bank.

I fished a club lake last Sunday. After not seeing one all morning at about 2.45 the Skimmers suddenly switched on.

The football started at 3pm, they probably all switched over to that