Sign of the times and now just a news snippet 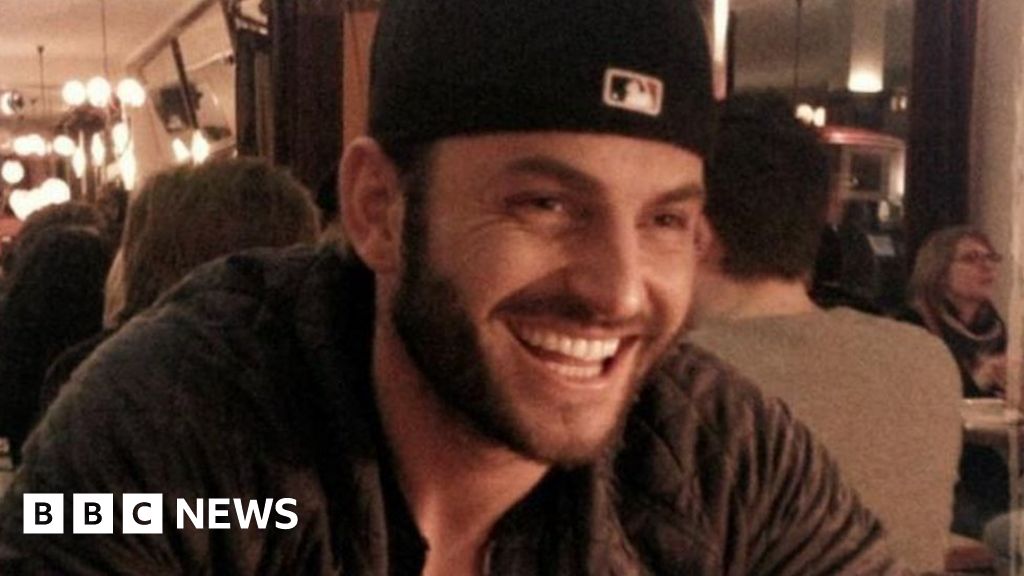 All part and parcel of living in a big city ??
L

The stand out change for me is now the murders are in broad daylight and the perpetrators are not afraid of witnesses.

We have a few sporadic "events" but so glad we live where we do. Makes you wonder how bad London is going to get.

Mate Rivers of Blood is gonna come true, but hey as long as we don’t say owt about it for fear of having the card poked in our face then we will be saved ?
L

London does come across as having that "next riot" feel about it and could quite easily be something innocent or race related that starts it.

Just my opinion but I envisage we will see an escalation of armed officers or even the military on the streets within the next decade.

London seems to me like the film Alien, generally ok but trouble could pounce from anywhere when you least expect it.

A mate in the police tells me it's a big thing trying to recruit from 'communities' at the moment as they get accused of institutionalised racism. My brother in law tells me there's lots of areas like Hackney that used to be dumps but are now full of million pound townhouses like this murder in Battersea that sounds like it has links to organised crime.

And I’d be very surprised how much of the organised crime is organised by the plod if ya know what i mean ??
L

Will always be bad 'uns in all walks of life and @Chervil is probably the best placed to speak from experience and give an insight into what initiatives were put in place.

I would imagine though that a lot of "blind eyeing" does go on as they just don't have the resources to adress crime as they would like. And that is part of the problem.

Mate the police force is more bent than Barrymore ?

Never a Lender or Borrower Be !

J
A bit of good news