Should we remove weirs?

We've had a few weirs collapse on my local river over the years but because it is navigable they have all been repaired to one degree or other, albeit generally by dumping in large stones rather than replacing what was there previously.

It will be interesting to see what happens with the latest one where part of the Brookfoot weir was washed away in this winters floods. 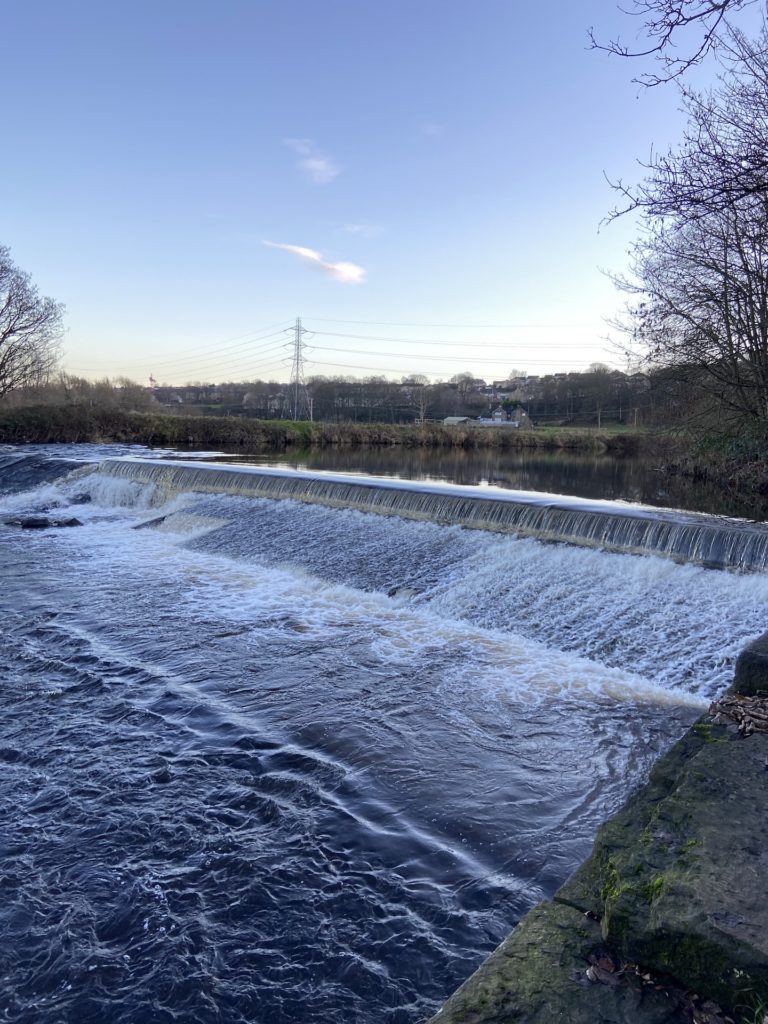 The ancient weir at Brookfoot, built to drive a corn mill waterwheel has collapsed causing a drop in the river level above Brookfoot
myrastrick.com

The river here is not navigable and was already quite shallow. I suspect the weir may not be repaired which will mean that the limited coarse fish stocks which were present above the weir are now likely to disappear completely, leaving the odd pool that is left for the trout and grayling.

Some weirs have been removed on the Tiese, the trout anglers are not too bothered but coarse fishing has been completely
ruined. One chairman I know whose small club own a stretch with a weir are fighting a decision which will leave a weirpool
that currently has several feet of water unfishable and worthless.

Fifteen years ago `the Beult plan` raised it`s ugly head, the river would have been not just ruined but millions of pounds worth
of taxpayers money thrown away. This madcap scheme entailed the river having all barriers removed and the river revert to a
clay bed spate river which only had water in it when it rained.

Several sluices are built into rail bridges which would have to be rebuilt, the money was to come from an EU fund but the crash
put paid to it although nutcases {no nothing poxy students with a bee in their collective bonnet} are trying to revive the scheme
for the upper reaches. Thankfully that has died the death also. As an angler with a love of rivers sometimes I feel the whole world
is against me.

I used to fish the Monnow above the weir at Skenfrith years ago but it collapsed in a flood , before that happened there was at least a depth of 6 feet and it was a lovely stretch of slow moving water but after the collapse it was shallow and unfishable , it shows what can happen when weirs are taken away or not repaired .