As I waltz through mid life approaching half a century, recent events have cause me to pause and seriously have a think.

One area of concern, high carb, sugar and caffeine intake.
Last week as a rice replacement I charred some asparagus in a rather hot frying pan with olive oil!
Apparently I did more harm than good releasing dangerous carcinogenic smoke and residue! Olive oil has a low smoke point.

So Mrs Rudd has bought me a cast iron skillet so I can grill/char things correctly.

Little did I know, cast iron needs seasoning. It’s a science!
Pan Oiled and buffed with grape seed oil (high smoke point), 150 degrees for 10 min, wiped off drips, now in for an hour at 200 degrees.
This can he done up to four times to get that non stick surface. Cleaning and Seasoning Your Cast Iron

The process of forging Barebones cast iron is slow and thoughtful. Each piece is created with meticulous artistry and craftsmanship, and then pre-seasoned with natural, organic oils before being shipped. By leaving the surface ever so raw and rugged, the oils are better absorbed, providing an... 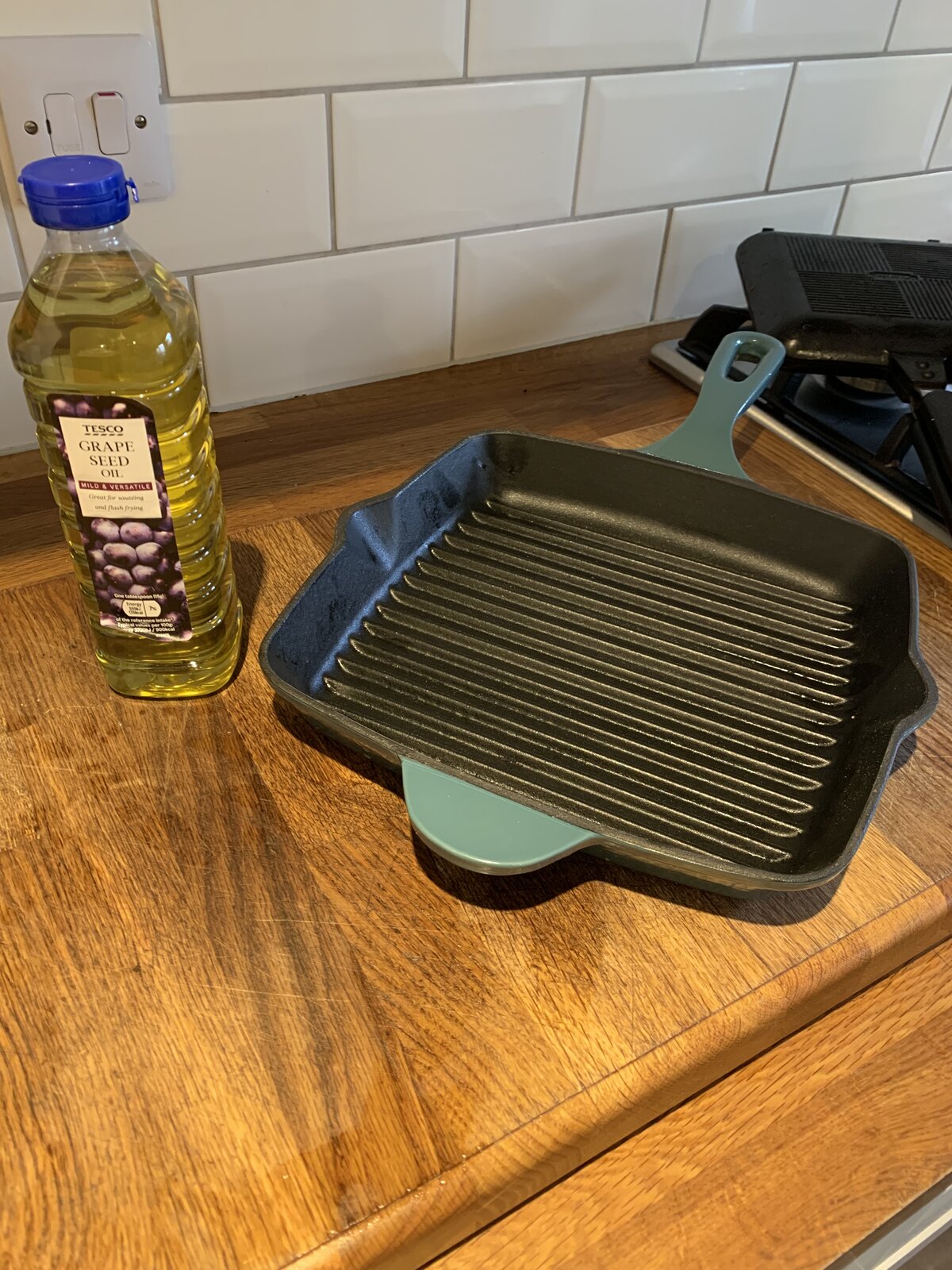 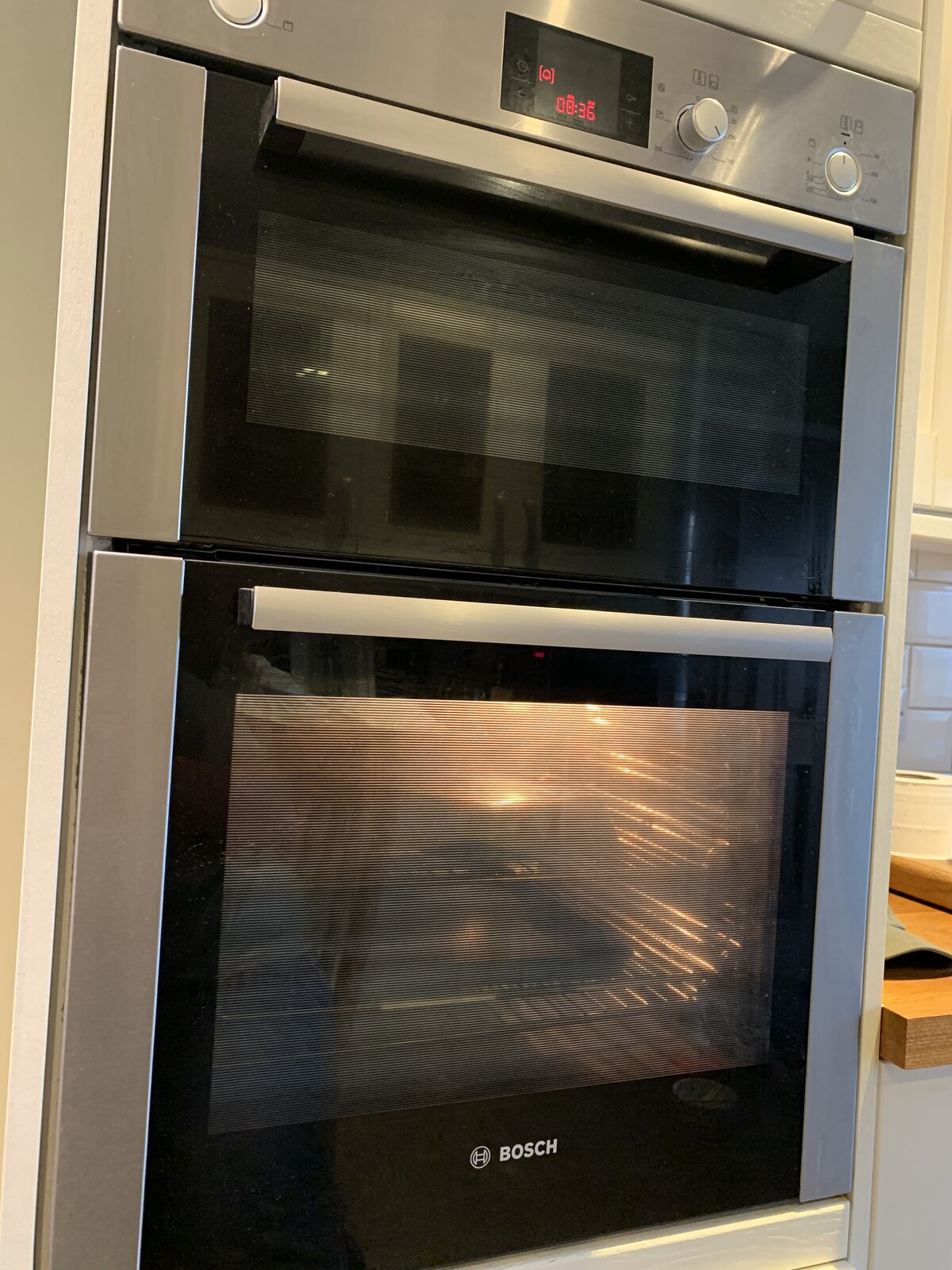 Get the Mrs to cook for you buddy

Dave Spence said:
Get the Mrs to cook for you buddy

I don’t mind cooking, we both cook, depends who is home at time or doing stuff.
I find it relaxing, even cooking a Sunday roast.

Grapeseed oil is the king of healthy oils, packed full of Omega 6, fantastic paired with oily fish for a good dose of Omega 3's.

rudd said:
I don’t mind cooking, we both cook, depends who is home at time or doing stuff.
I find it relaxing, even cooking a Sunday roast.
Click to expand...

I love to cook, find it's good for the soul, we've even got the same oven as you

Mothy1965 said:
I love to cook, find it's good for the soul, we've even got the same oven as you
Click to expand...

Not used too oven as an oven very often, just as a grill.

Pan is in oven getting 2nd seasoning
N

Once you have seasoned it never ever wash with detergent or you will unseasoned it.

Strangers on the Shore !