Zerkalo said:
Everything that happens in politics is just a charade to me, sorry if that sounds negative, but this is just the latest that denounces any faith I might have had in the system. No majority had realistically even heard of UKIP or the SNP despite them being about for decades before state propaganda pushed them to the top of their agenda.
Click to expand...

Everything that happens is just a charade, could not agree more.

Pompous git said:
Everything that happens is just a charade, could not agree more.
Click to expand...

I am happier thinking that way at least, you'd more likely find me reading Rudyard Kipling or something than watching the BBC these days.

Zerkalo said:
I am happier thinking that way at least, you'd more likely find me reading Rudyard Kipling or something than watching the BBC these days.
Click to expand...

He does make nice cakes though...

Zerkalo said:
I am happier thinking that way at least, you'd more likely find me reading Rudyard Kipling or something than watching the BBC these days.
Click to expand...

Weland`s sword, utter nonsense but what a joy to read.


Arry said:
He does make nice cakes though...

I wondered who would be first

The Darling of Wapping Wharf Launderette

And in todays news... 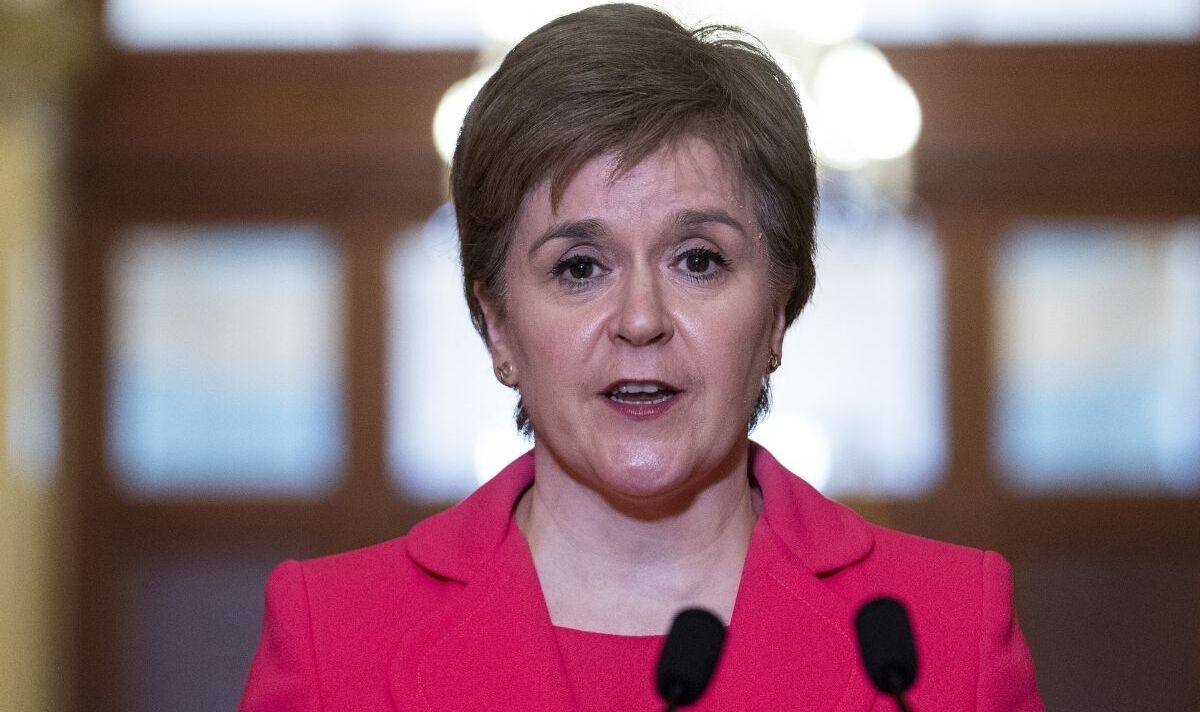 AS NICOLA STURGEON becomes the longest-serving First Minister for Scotland, eight statistics highlight a series of failures - just as the SNP find themselves in dire economic straits.

Personally, for my two penneth worth, I think everything great that we've achieved over the past couple or so centuries, has been achieved as Great Britain, aka the United Kingdom, - the sum of it's parts. The Whole entity. Why does any body think that any of those countries could do better standing alone?

The simple administrative cost of an independence settlement would be huge, and we'd all be paying for it! And then the economic follow up!

All the stand alone nations would have to rebuild their own economies to a degree, and I fear we'd all end up as some northern hemisphere banana republics off the west coast of Europe. Where would we be looking toward because none would be able to stand in full isolation. England would undoubtedly fare the least worst, possibly playing on our special relationship? Scotland would struggle, would the EU really want to know? Wales???

As for patriotism, well a little patriotism and national pride is no bad thing - until it get's highjacked. But patriotism is also, as Johnson said, the last refuge of the scoundrel, or politicians with no other recourse to get their own way!

"Meanwhile, deaths from “drug-related” causes have soared, reaching a record high for the seventh year in a row as more people die from drug misuse in Scotland than anywhere else in the developed world."

And this is just one of many points. 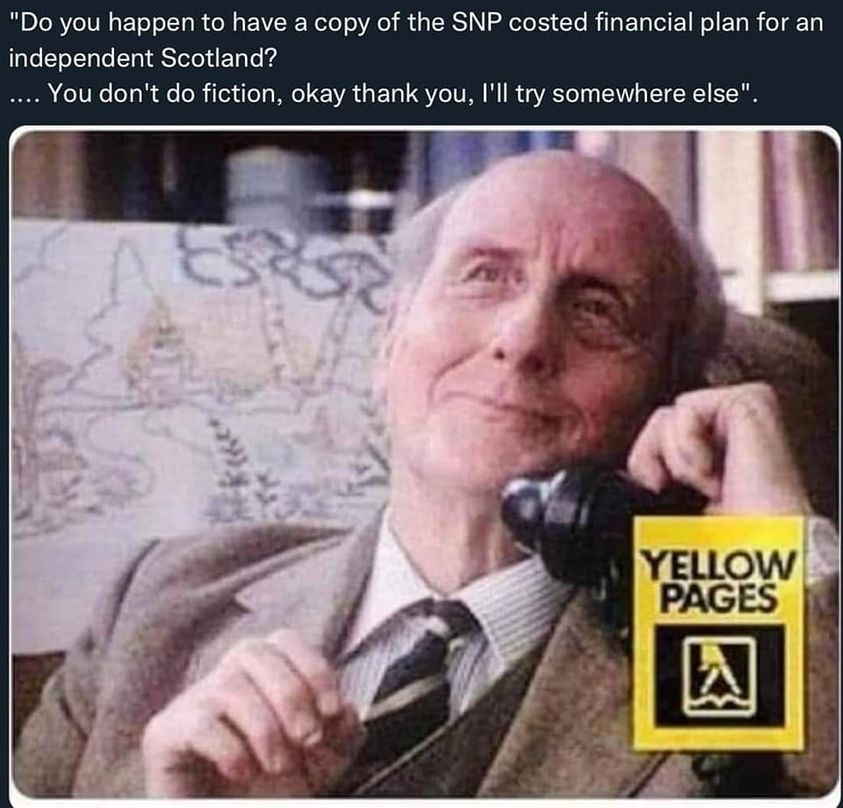 NoCarpPlease said:
I don’t deny any of your points ... but it is still logically flawed for brexiters to not support a referendum.
Click to expand...

I support Brexit wholeheartedly. I would not deny Scottish independence if thats the way a referendum went. I just think its a shame. Brexiteers have feelings too!

Do not trust energy companies on changeover

Finally got a holiday but not the result I needed.