I got a text today informing me my son had changed his mobile number, and a new number was given to replace the old one. Nothing unusual about that, it happens quite frequently. I got another text supposedly from him telling me he'd lost all his files, after water ingress on his old phone. You guessed it, I then got another text saying he needed a couple of bills paying, as his online banking would take a day or two to set up, and would I pay them for him. A quick phone call to him, and he knew nothing at all about it. As scams go it would have been easy to fall for it, for anyone not on the ball. I would like to know how the scammer has got our contacts info, or maybe someone has lost a phone with our contacts on.
I was thinking about going ahead with how they wanted paying, say maybe a bank number, together with phone number and pass it on to the cyber crime dept, but just binned it and blocked the number.

The scammers are getting more sophisticated and it amazes me how many otherwise intelligent and tech savvy people fall for them. My sister had one she thought was a scam, gave them her bank details, then realised what she'd done, so cancelled all her cards, then later realised it was legitimate.

My missus got the same a while back supposedly from one of our daughters. Had she got access to online banking I reckon she would have gone along with it as she was that convinced by it. However she told them they'd have to wait until I got home, luckily

There are several websites that describe scams and detail new ones.
Experian have a site: 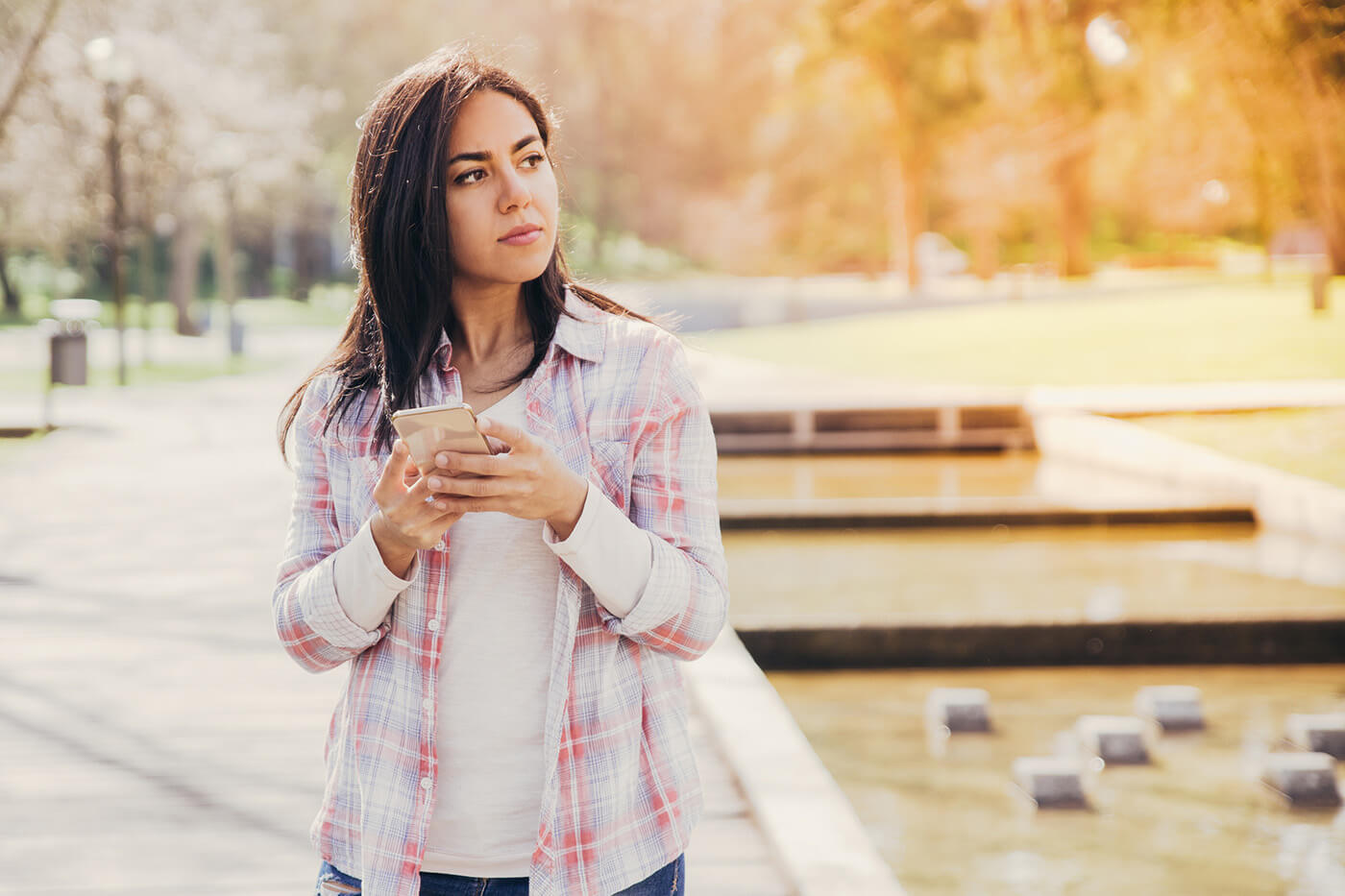 Scams evolve based on recent events and new technology. Here are some of the latest tactics and tools you need to watch out for.
www.experian.com

It is not often I scan a QR code but this really puts me off them: