I had six hours on the pegs under the St Mary’s bridge into Doncaster this morning. Nobody else there when I arrived at 7am, the river looking low but with some colour in. 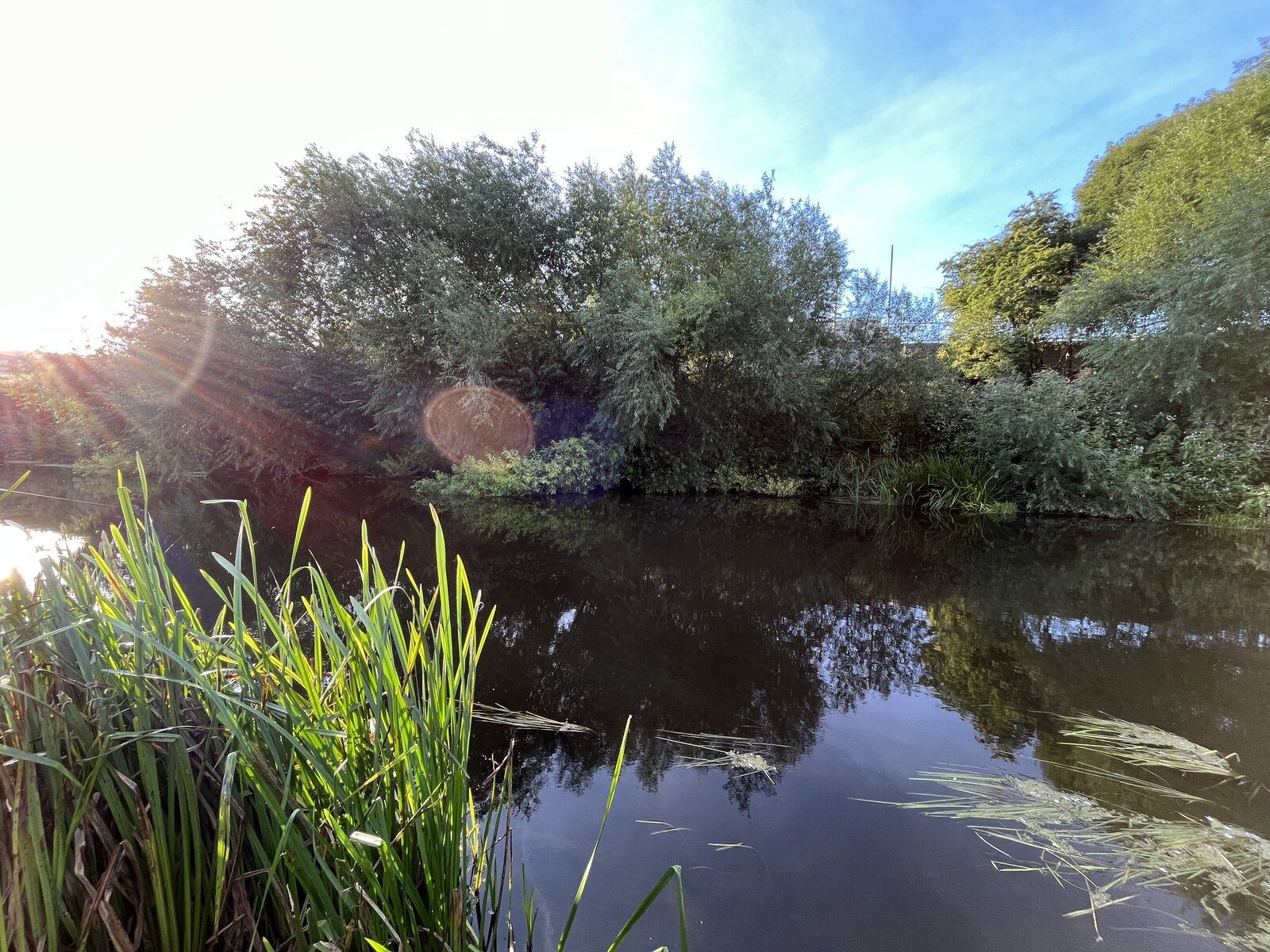 I’ve fished this peg three times now and always fish to the overhanging tree on the far bank. It seems the obvious fish holding spot.

Set my stall out for barbus with mixed pellets in PVA, some Supercrush Barbel groundbait along with pellet and meat for the hair. I also brought a pint of maggots to have a bash on the float should the barbel not show up…

… which they didn’t! Well, I tell a lie. I did have one small one about 3lb but that was it for the feeder/lead. I don’t think the bright sunshine helped, but maybe I could have done more to tempt them. 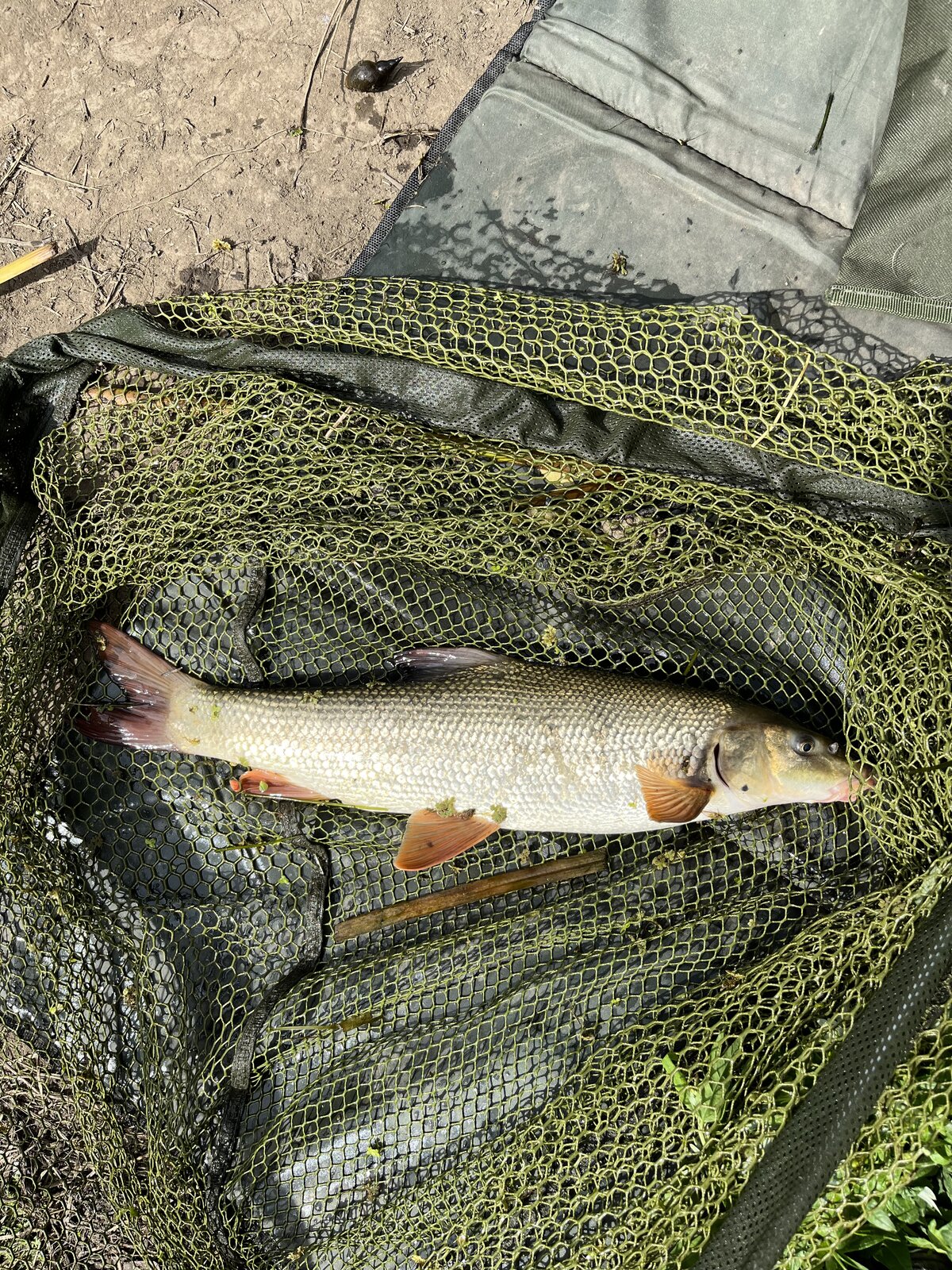 It was a different story on the float rod, the dace, chublets and roach were hungry for maggots. It didn’t take too long to get through a pint, a fish a chuck for a couple of hours. Nothing big but the odd nice roach and a great surprise for me, a fair few bleak! I know a lot of you get pestered by bleak further down south, but I’ve not seen one in nearly 30 years. Another species ticked off my list 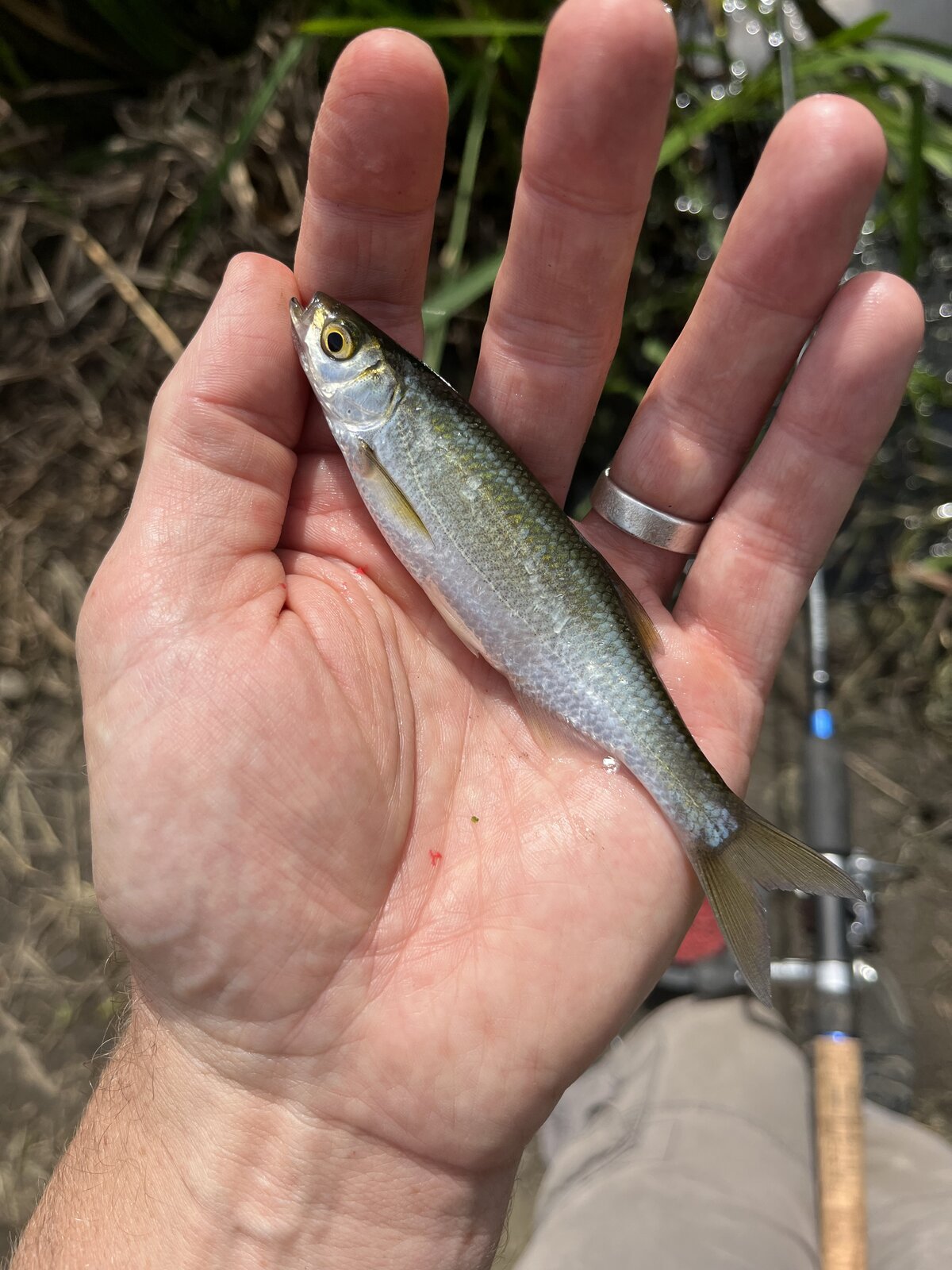 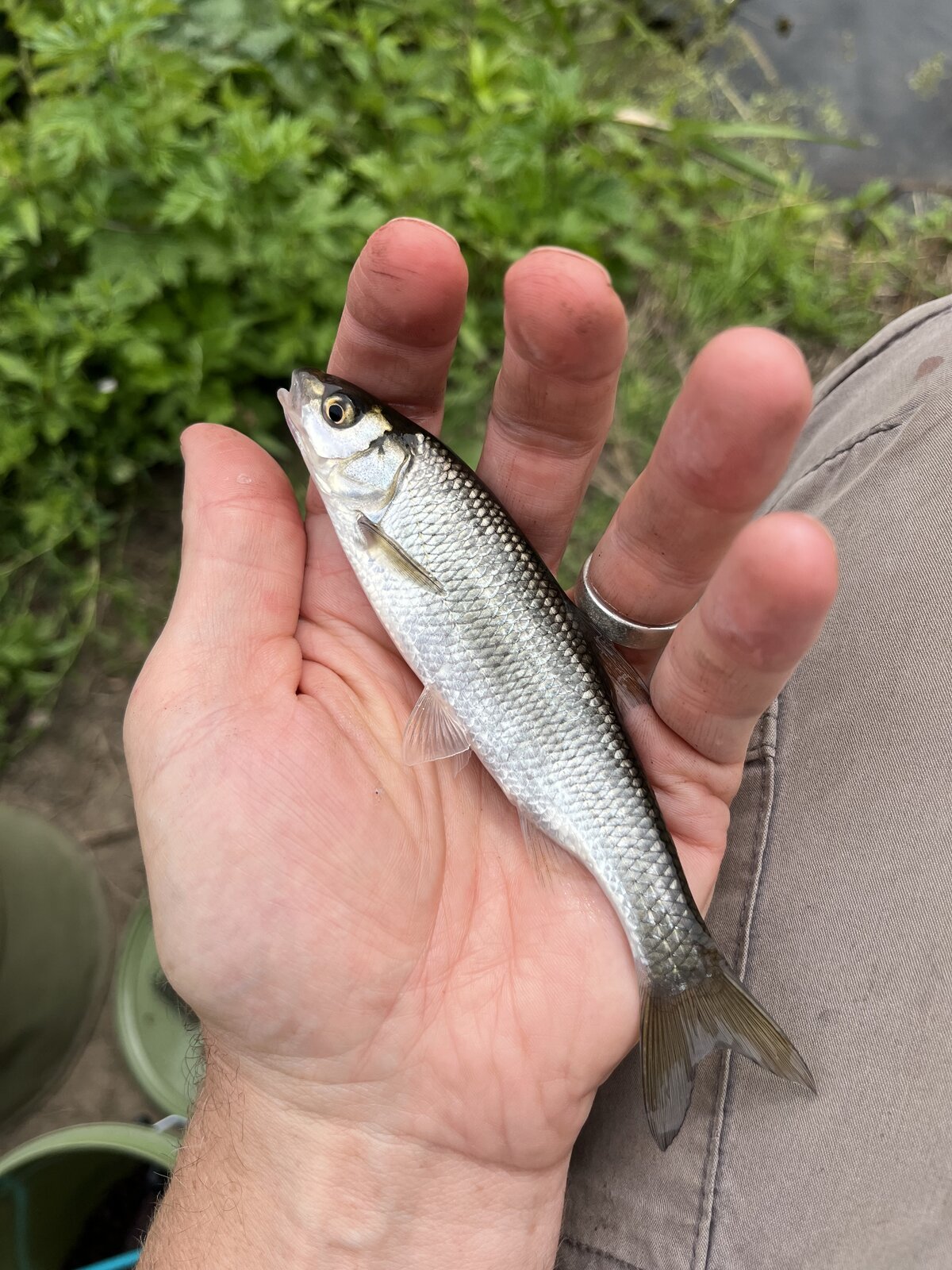 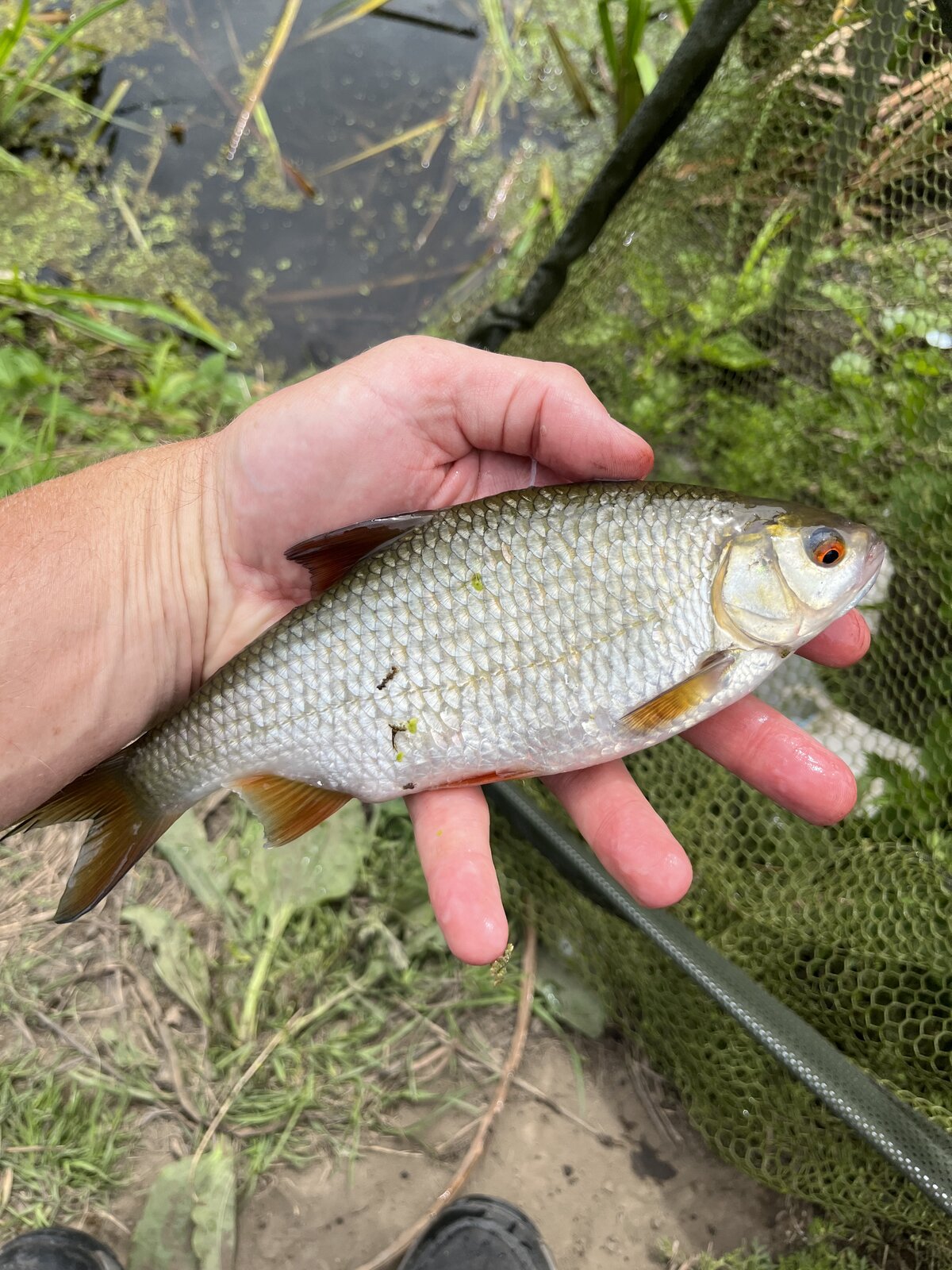 So not the barbel-fest I wanted but still had fun with the float. I made friends with a mallard and her four ducklings, saw kingfishers, a heron and an egret. Nobody bothered me, it was bliss really. 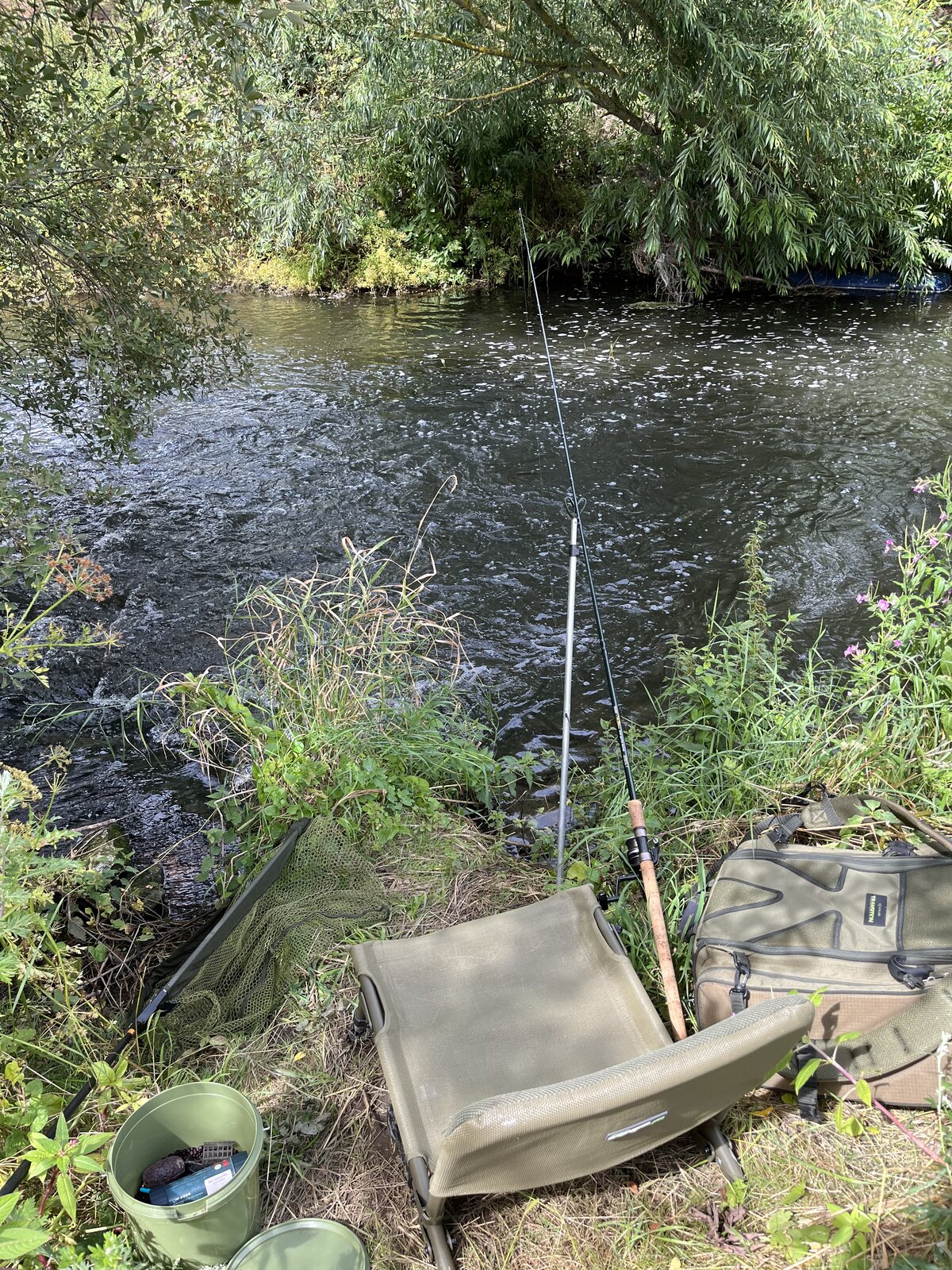 Unfortunately it drew a blank, despite it looking amazing.

Looks a lovely swim on the Dearne that mate

AdamRussell93 said:
Looks a lovely swim on the Dearne that mate

Any guesses where it is?

Not gunna lie, I proper studied it but it’s stumped me so far

I’ve read that it’s a good stretch for carp

Makes sense really, Dearne flooded into lowfields didnt it? Same with kilnhurst pond at hooton lodge stretch, some great carp in the Don there.

Yeah, there’s a fair £££’s worth of fishery carp swimming around in the Don.

There’s a few 30s that went in at hooton, imagine that on stick float gear!