Well with that arrival of summer like weather today (22 degrees in April!) plan was to commence my natural style Stillwater campaign that’ll see me through from now until the end of the closed season. However despite getting up a bit earlier than I had been since the end of the autumn I should have, given said summer like weather, got up as early as I do in the summer and autumn as on arrival at the chosen venue there was a dozen cars in the carpark. You’d think on a big lake that wouldn’t matter but the swims are very spread out so there isn’t many so rather than lap the whole thing in hope on finding one plan b was required so went back to field farm fishery again. I’ve overfished the place a bit in recent weeks but by that point it was late enough that getting in anywhere else on such a nice day wasn’t likely so it was a case of needs must. On arrival the West Bank that I favour in ideal conditions was already pretty full (unsurprisingly given the time and weather) so went in the swim on the east bank that I fished a couple times last month as given todays southerly was but a zephyr it didn’t really matter where you sat.

After wasting an hour going to the first venue and back it was a late start at 9.30 and I fished through til 2.30 when my mates called with the tempting offer of a beer garden beer or two as the fishing was getting a bit samey by then anyway. As is the norm for the place loads of fish were caught again and whilst I didn’t keep count of numbers as well as usual as my head wasn’t really in it I’m pretty confident it would have been a 100 plus with about half roach and the rest a pretty even mix of skimmers, rudd and carp. Could have caught far more if I’d stuck to maggot but now it’s warmed up you get bites so quick there now that it feels very fake so I spent a lot of time on corn skins just to slow it up a bit. Quite interestingly the better fish wouldn’t take full corn as such only the slower sinking skins. After an improvement in the stamp of silvers when I was on the other bank pushing a couple weeks ago they were in the most part pretty small today save for spells of bit better ones and even most the carp had shrunk a fair bit so I’d be surprised if I had much more than 40lb today. If I hadn’t worn the place out a bit before today I certainly had afterwards (maybe one more session there before the river season starts tops) but was such a lovely day weather wise that the fishing was secondary as was just a pleasure to be outside!

Tackle wise today having planned to fish a more natural place I had taken the kitchen sink most of which was now redundant so I just used the usual 13ft drennan acolyte ultra float rod paired with a 2500 shimano sahara RD reel loaded with 3lb maxima to a 1.5g drennan loaded crystal insert waggler to a size 18 to 2lb drennan silverfish hook to nylon set up about dead depth in about 3ft of water. Hookbait wise just about most the fish came to single red maggot with quite a few to corn skins and a couple on banded pellet or bread with loose feed almost just red maggots save for a bit of corn which I didn’t have enough of to feed properly. Had I planned to fish there I’d have taken expanders, casters and maybe even meat now but given I had planned a very different venue suitable options were a bit limited.

My grandad was with me again and after bemoaning the waste of diesel touring the county had a pretty similar day to me. Definitely caught a bit less but only really because he doesn’t really try on such venues but still would have had a good 25lb plus of the same species.

All in all not the most exciting days fishing and certainly not what was planned (hence the late report as nearly didn’t bother but thought better be consistent) but a lovely day out in lovely weather so another good day out for sure. Bit preoccupied the next two days but will be back out on Monday this time out of bed earlier to make sure I can get to a plan A venue! Tbh I suspect most the people on the other place had been there since last night anyway but sure could have beat a couple day trippers had we got up earlier so lesson learned for Monday. Few more warm days might help such places wake up anyway so could work out well. Did catch a couple roach roughed up ready for spawning today which figures as they generally spawn around here second half of April so I’d say spawning is pretty imminent. Probably works out quite well that I won’t be able to fish after Monday until the next bank holiday weekend as I suspect they’ll spawn sometime between say middle of the coming week and the end of the month which would make fishing for them in the natural lakes quite tough.

Pic of the swim, a selection of roach and a couple carp. 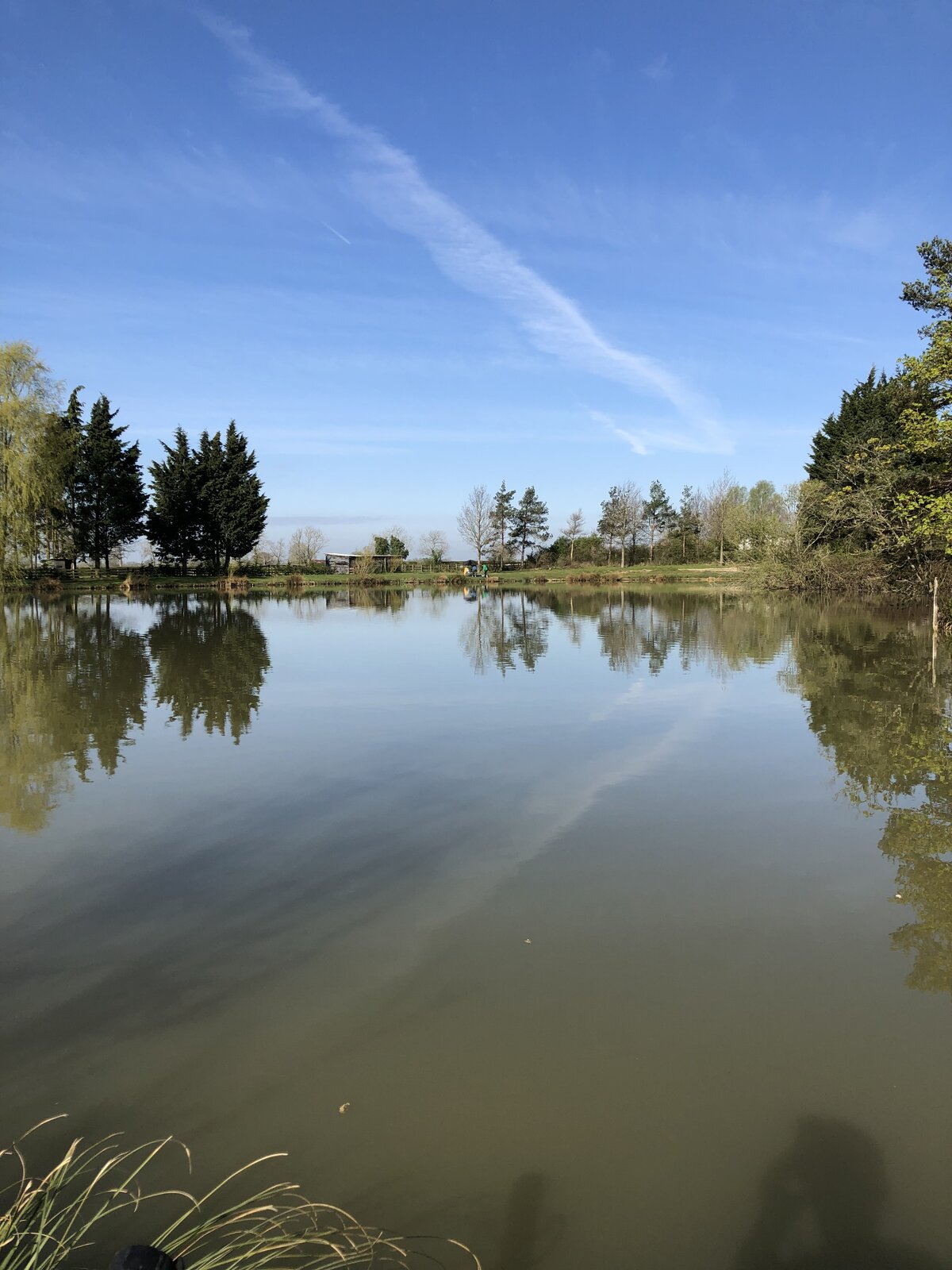 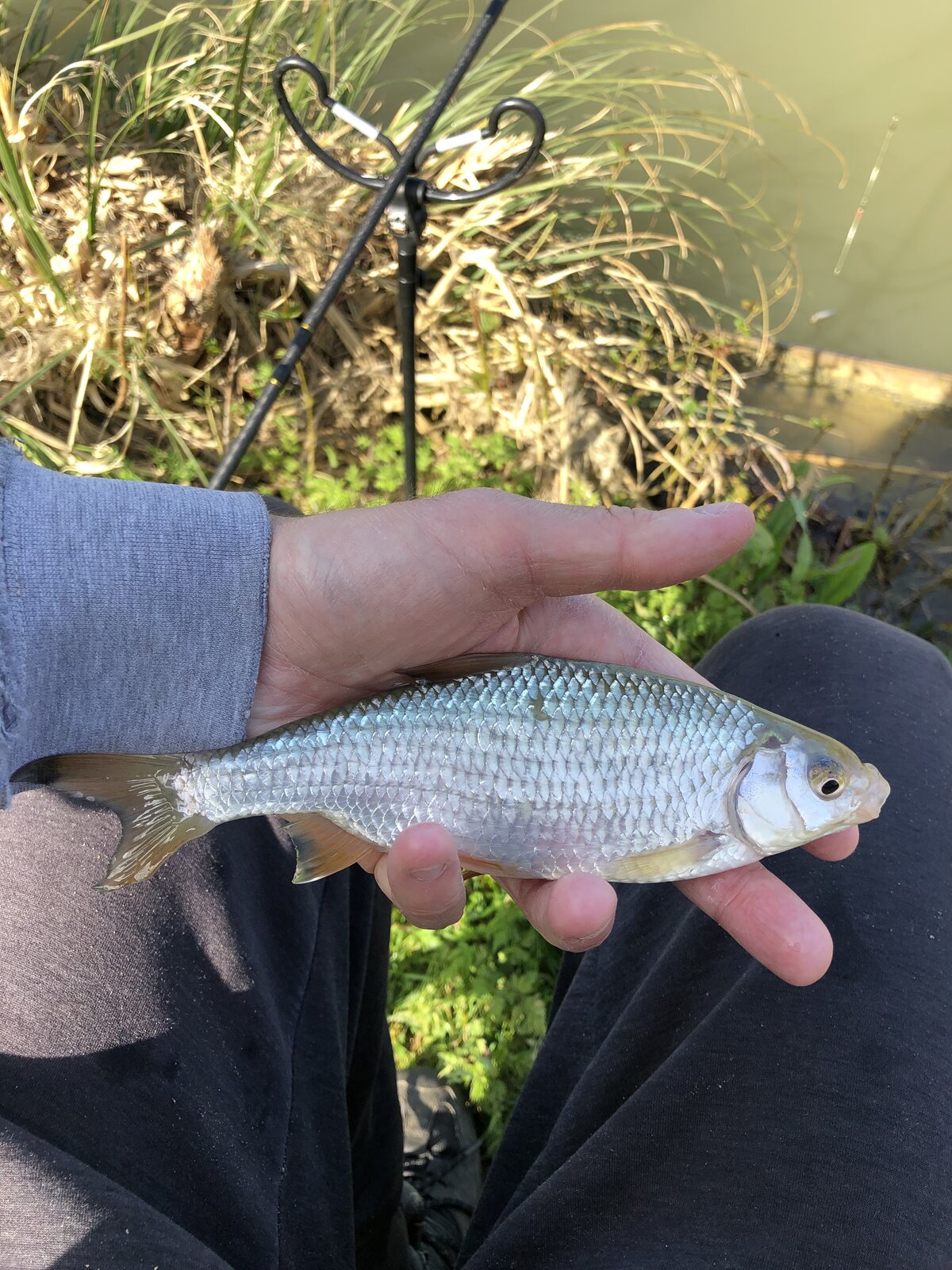 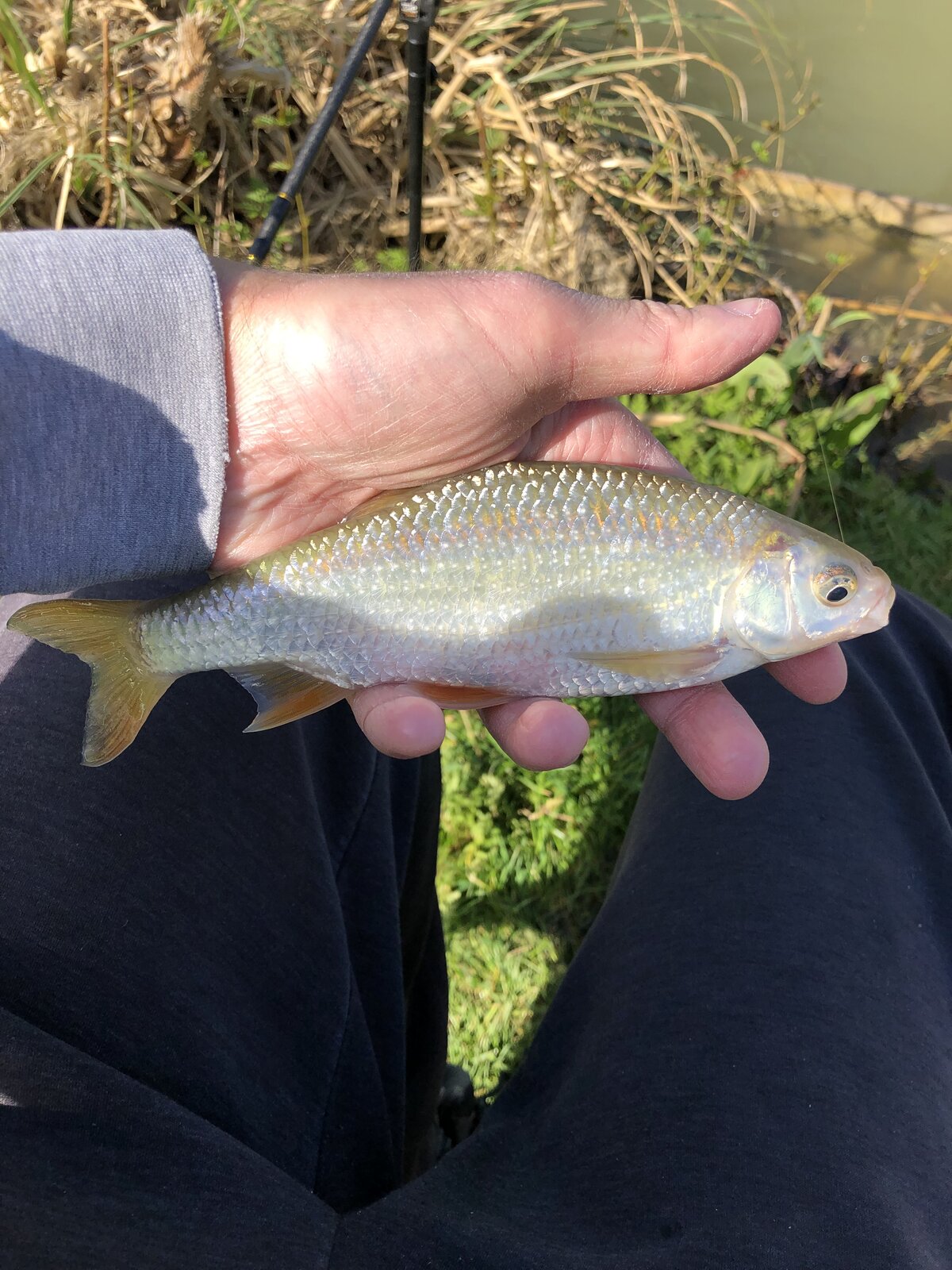 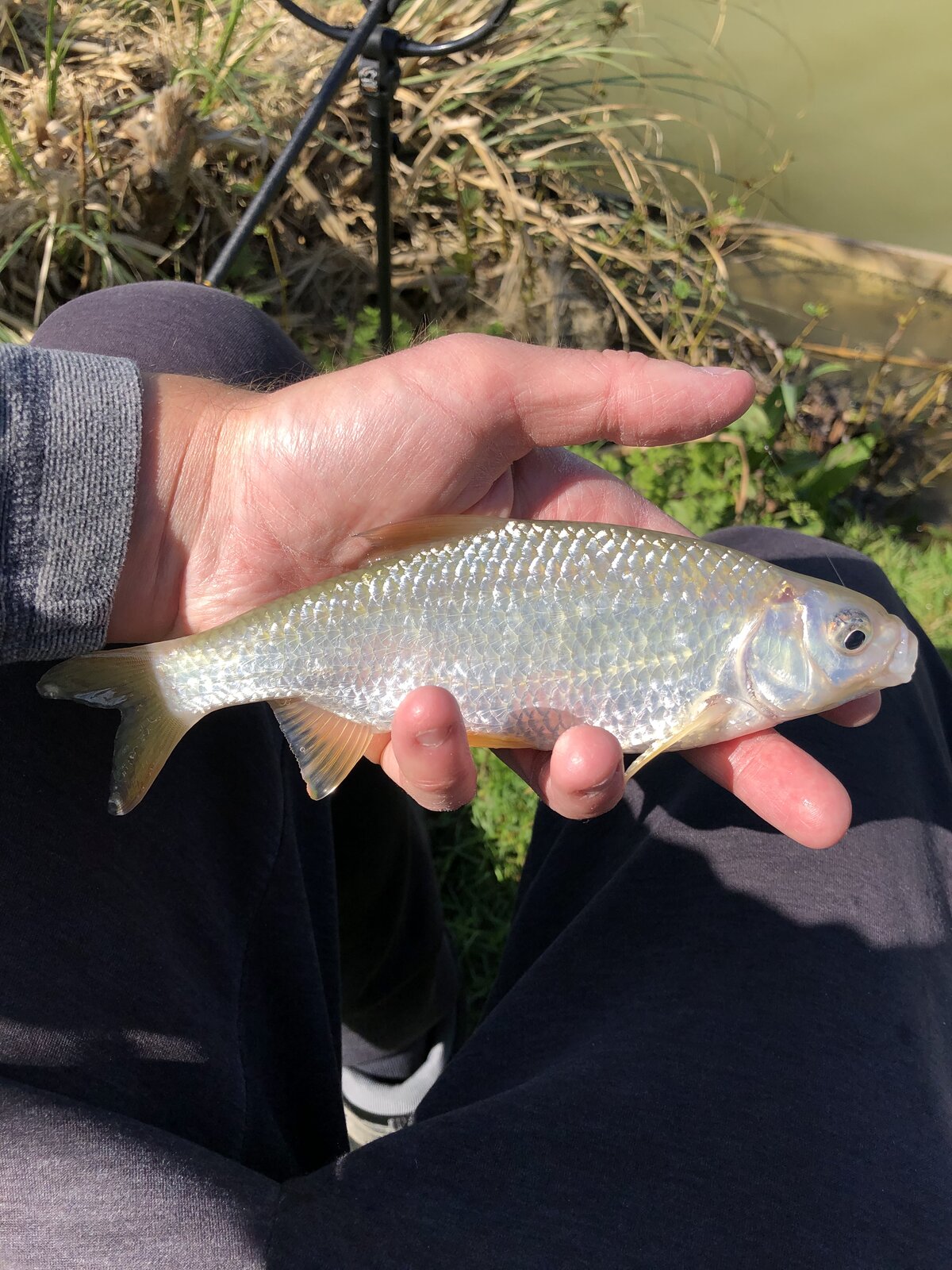 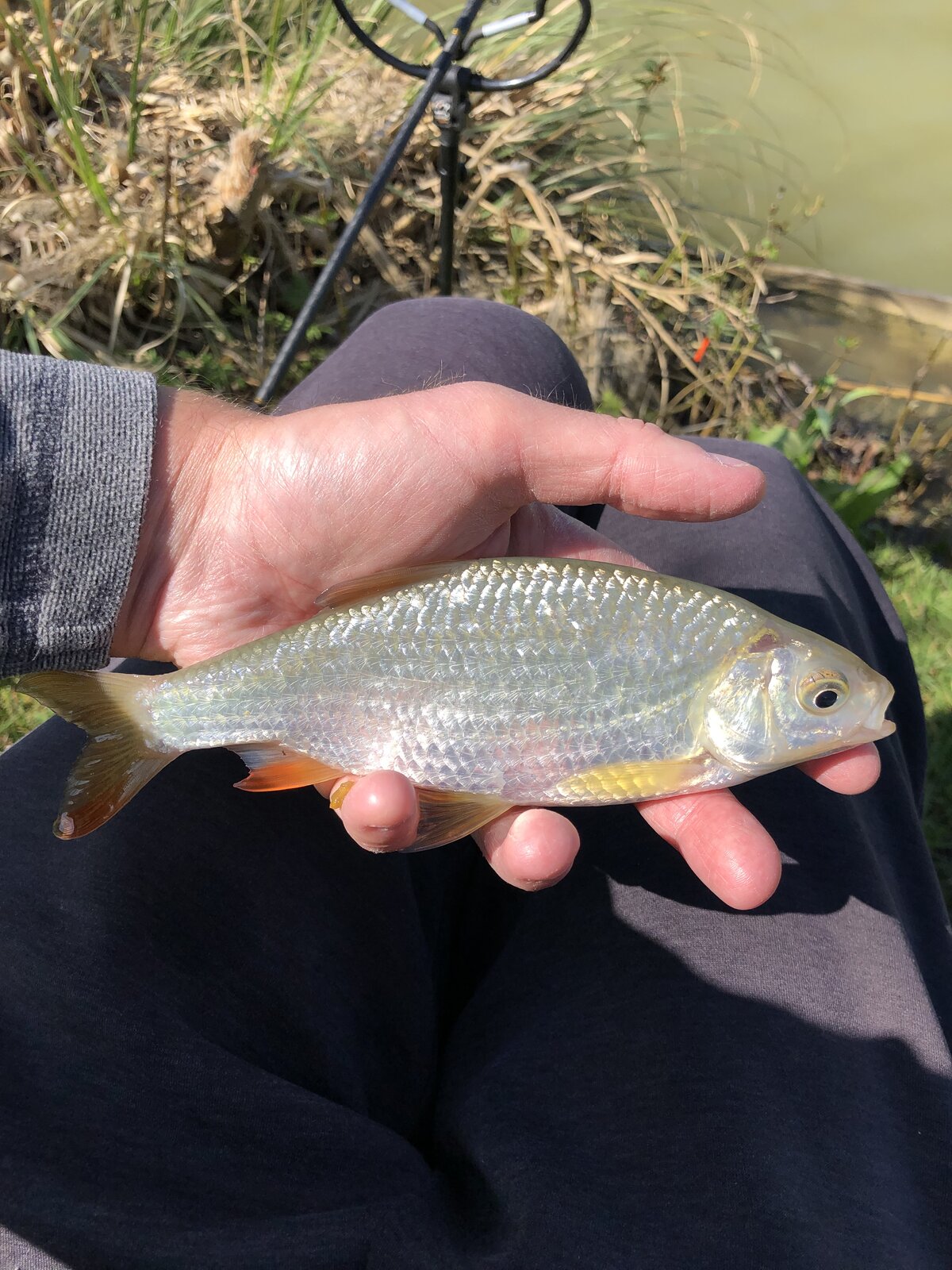 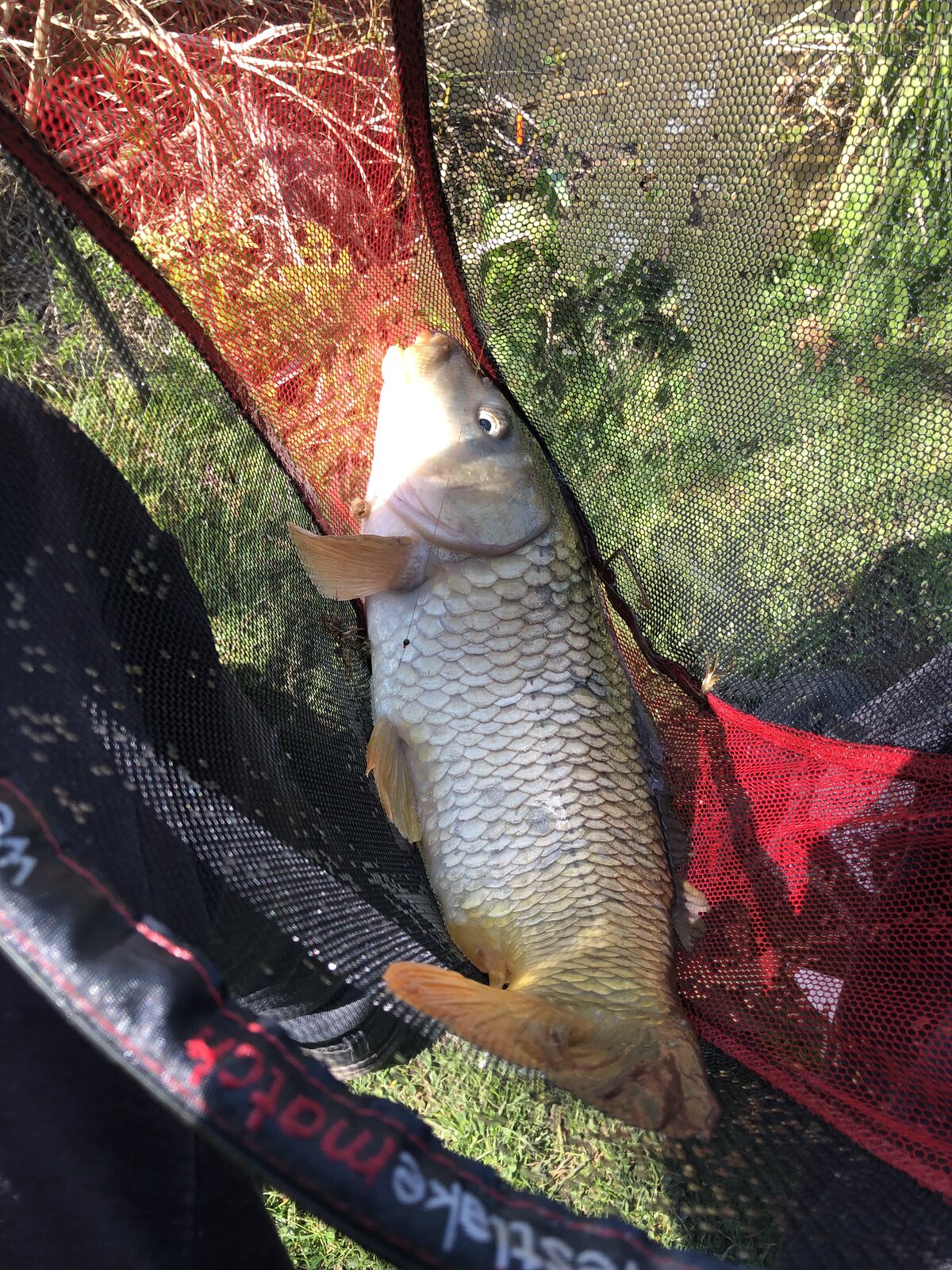 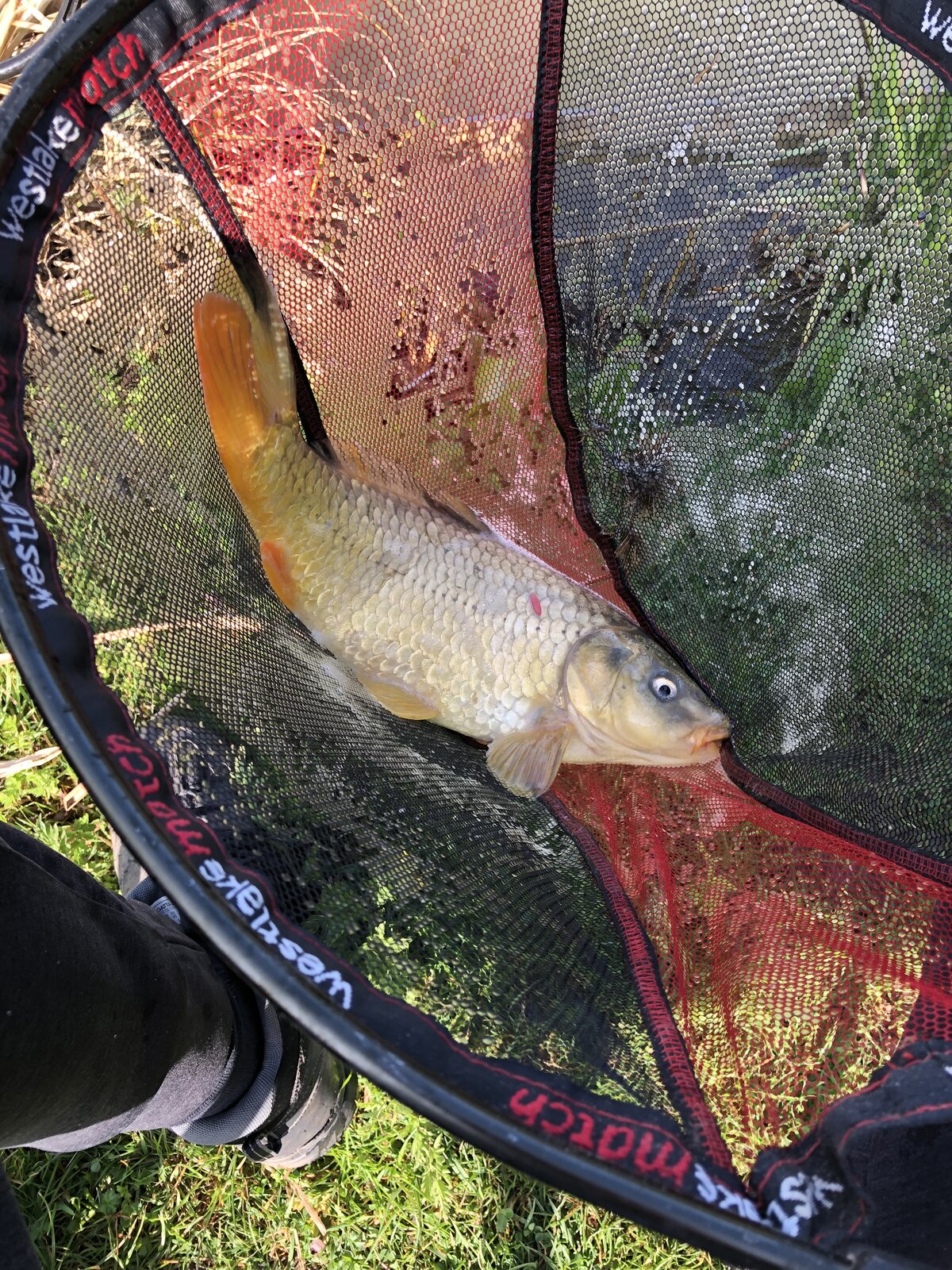 Looks like a lovely venue - but of a pain having to do multiple venues but a nice selection of fish to make up for it.

OldTaff said:
Looks like a lovely venue - but of a pain having to do multiple venues but a nice selection of fish to make up for it.
Click to expand...

It is certainly a lovely looking place. Whilst commercials aren’t usually my thing and this one is a prime example of the admittedly often unfair stereotype made against them in terms of how it fishes I really don’t mind fishing it as it’s quite big, very picturesque, pretty peaceful and rarely that busy and has got some quite nice roach to catch if the smaller fish and carp let you get to them. I don’t mind the carp getting involved there though as they are only like 1-5lb mostly so easily landed on roach gear so good fun to scrap with

Great detailed write up, I enjoyed reading that. Looking forward to reading your river reports when the new season comes.

Scribe said:
Great detailed write up, I enjoyed reading that. Looking forward to reading your river reports when the new season comes.
Click to expand...

Two months today then we’ll be back on the rivers! Suspect it’ll probably be a couple weeks or so into the season before I have anything good to report though as first fortnight tends to be a bit tough here but I’ll still be out there giving it a go

A Tough Plan B Session