Or maybe a lot of anglers will simply go back to using the old traditional baits. Make their own groundbait etc.
S

Think i will be buying UK made groundbaits and hookbaits now.

We have to pay duty on anything coming into the island over about 140 quid, even from the UK. You are so lucky having well stocked tackle shops. I remember getting a taxi from Exeter airport to Exeter Angling Centre to buy some hooks and bits n bobs and being blown away at the amount of tackle and that 5kg bags of pellets and boilies actually existed...then being heartbroken when they said that they wouldn’t do mail order as I was “overseas”....

We have a trade deal

Haulage prices have gone up as has postage due to extra documentation BUT most carriers are profiteering.

Things will settle down eventually

kevin o connor said:
Import duty and taxes are one thing, postage charges are something else ! I was recently quoted £17.00 postage for 8 packets of quick release beads sent from England to Ireland !
Click to expand...

We have a trade deal

Haulage prices have gone up as has postage due to extra documentation BUT most carriers are profiteering.

Things will settle down eventually

What about VAT?
And would VAT even apply to a one-off item purchased from a private individual in the EU, who is not registered for VAT?

Wise Owl said:
More now to put BUY BRITISH to the Front and sod the Cheapo imports off
Click to expand...

All for that buddy, buy British.

banksy said:
What about VAT?
And would VAT even apply to a one-off item purchased from a private individual in the EU, who is not registered for VAT?
Click to expand...

Under the new rules, anyone in the UK receiving a gift from the EU worth more than £39 may now face a bill for import VAT - with many items charged at 20%.
For goods costing more than £135, customs duties may also apply, which can range from 0% to 25% of the product you're buying if they have not been paid by the sender already.
The extra charges are usually collected by the courier on behalf of the government, with customers asked to pay before they can pick up their package.
Some specialist European retailers, such as bicycle part firm Dutch Bike Bits and Belgium-based Beer On Web, recently said that they would stop all deliveries to the UK because of the VAT changes, which came into force on 1 January.
Some firms have started charging additional "handling fees" to shoppers to cover costs associated with extra customs checks and paperwork that must be filled out.
Royal Mail, for example, is charging an £8 fee it says "reflects the cost of clearing items through customs and presenting them to Border Force".
Meanwhile, delivery firm DHL says it is charging UK customers 2.5% of the amount paid to clear customs, with a minimum charge of £11.
Mail and freight company TNT is also adding £4.31 on all shipments from the UK to the EU and vice versa. It has said this reflects the increased investment it has had to make in adjusting its systems to cope with Brexit.
A spokeswoman for Logistics UK told the BBC that the handling fees were "a commercial decision by individual businesses".
But Michelle Dale, senior manager at accountants UHY Hacker Young, said that new charges could present a major problem for firms in the coming weeks.
"I think what we'll find is that a lot of trade with the EU from a business-to-customer perspective will come to a stop until some of these rules are eased," she said. 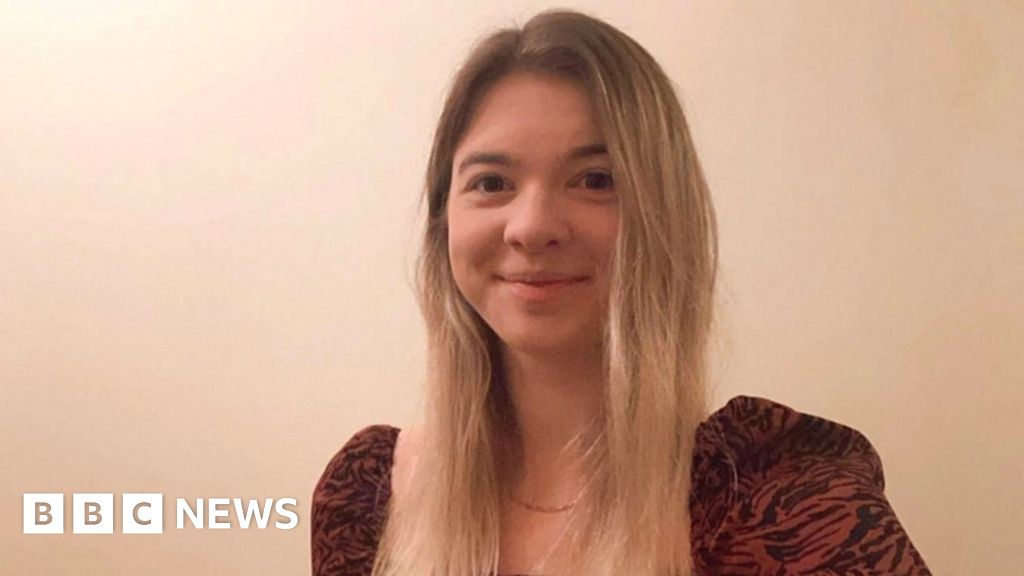 Shoppers buying items from Europe now have to pay customs or VAT charges on those above a certain value.
www.bbc.co.uk

I think it's important to say that these additional duties only apply to individuals importing from the EU to the UK.

Due to the Free Trade agreement, UK businesses have free trade as before - albeit with additional paperwork.

So buying EU made (or provided) from UK businesses should not be more expensive than before Brexit as some seem to be suggesting.

What the new rules have done is they've ensured the middle-man selling goods to UK is UK based.

Where the UK suffers is whenever we have bought direct from EU manufacturers in the past, we now have to pay import duties. For example, a few years ago, I bought a SEAT direct from Spain to avoid the additional forecourt costs (the UK middle-man), this is no longer possible.

I think there could be some great businesses opportunities for anyone prepared to import bulk from the EU and provide goods to those (who would otherwise have to import themselves) to avoid duties.
Last edited: Jan 23, 2021

banksy said:
What about VAT?
And would VAT even apply to a one-off item purchased from a private individual in the EU, who is not registered for VAT?
Click to expand...

How I can waste my day, its easy!

Of Parcels and Men