It was time for a dust off of the commercial gear, a dust off that took myself and NLJnr a couple of hours of prep the day before, but the sort of prep that builds anticipation. One of the reasons i stopped match fishing regularly was that the preparation became a chore, yes the kit is largely arranged to be grab and go, but many more finer details and bait prep to consider for this type of fishing, however with this being the first commercial outing since the October MDers match, it was enjoyable, as was the day itself.

The day was also enhanced by the sort of on-site facilities being an added reminder that today we weren't slumming it on the Trent and after a decent breakfast around 9, lunchtime was even better. 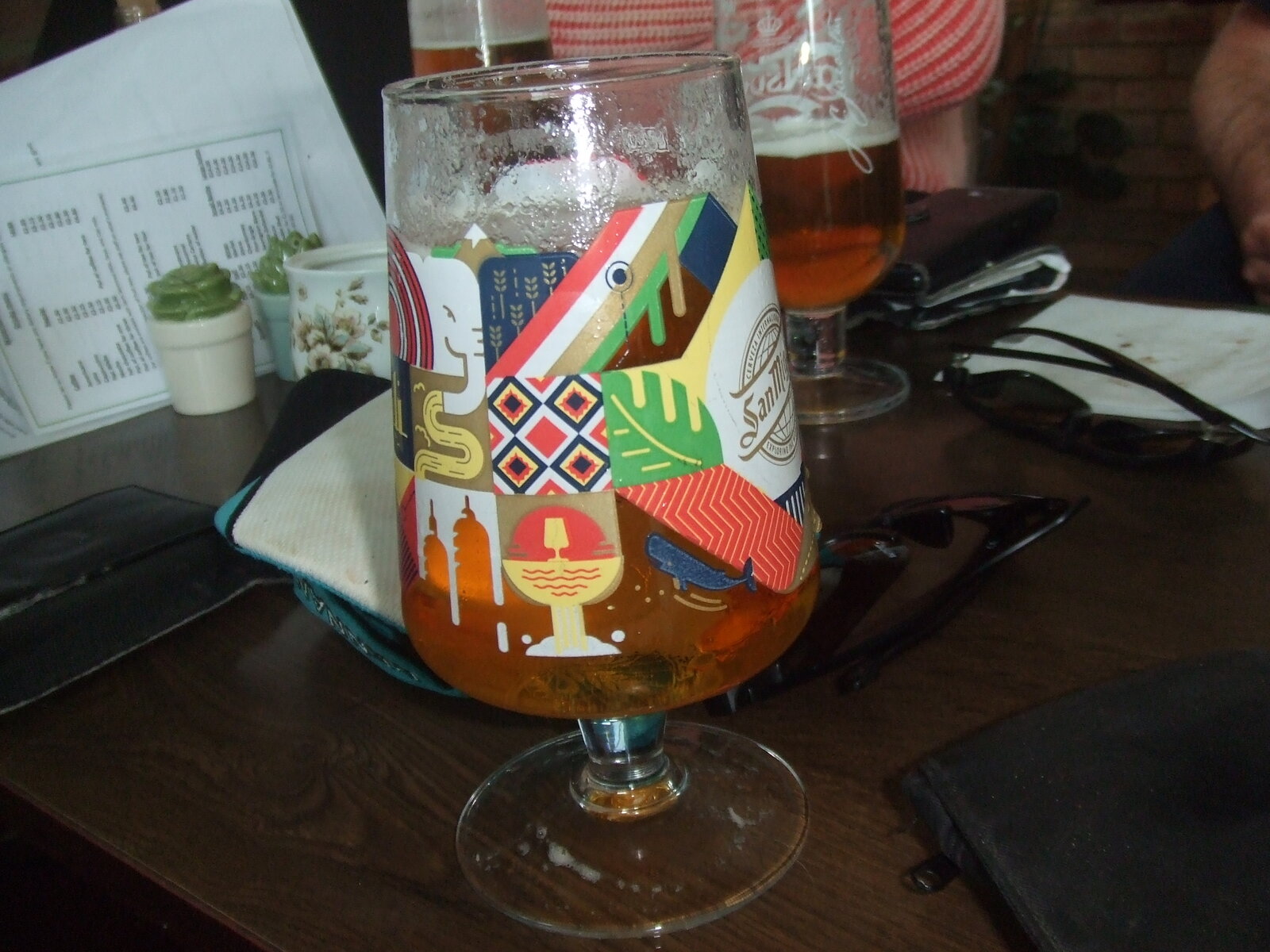 So, onto the fishing, which saw 4 of us take to the bank, banks that we have experienced being busier in recent years, although yesterday, did seem a little quieter in that respect, possibly a sign of the covid enduced uptake peaking, or may be that at half 5 a.m when we left, it was literally freezing still, despite that, an early start to get some pegs was sensible. 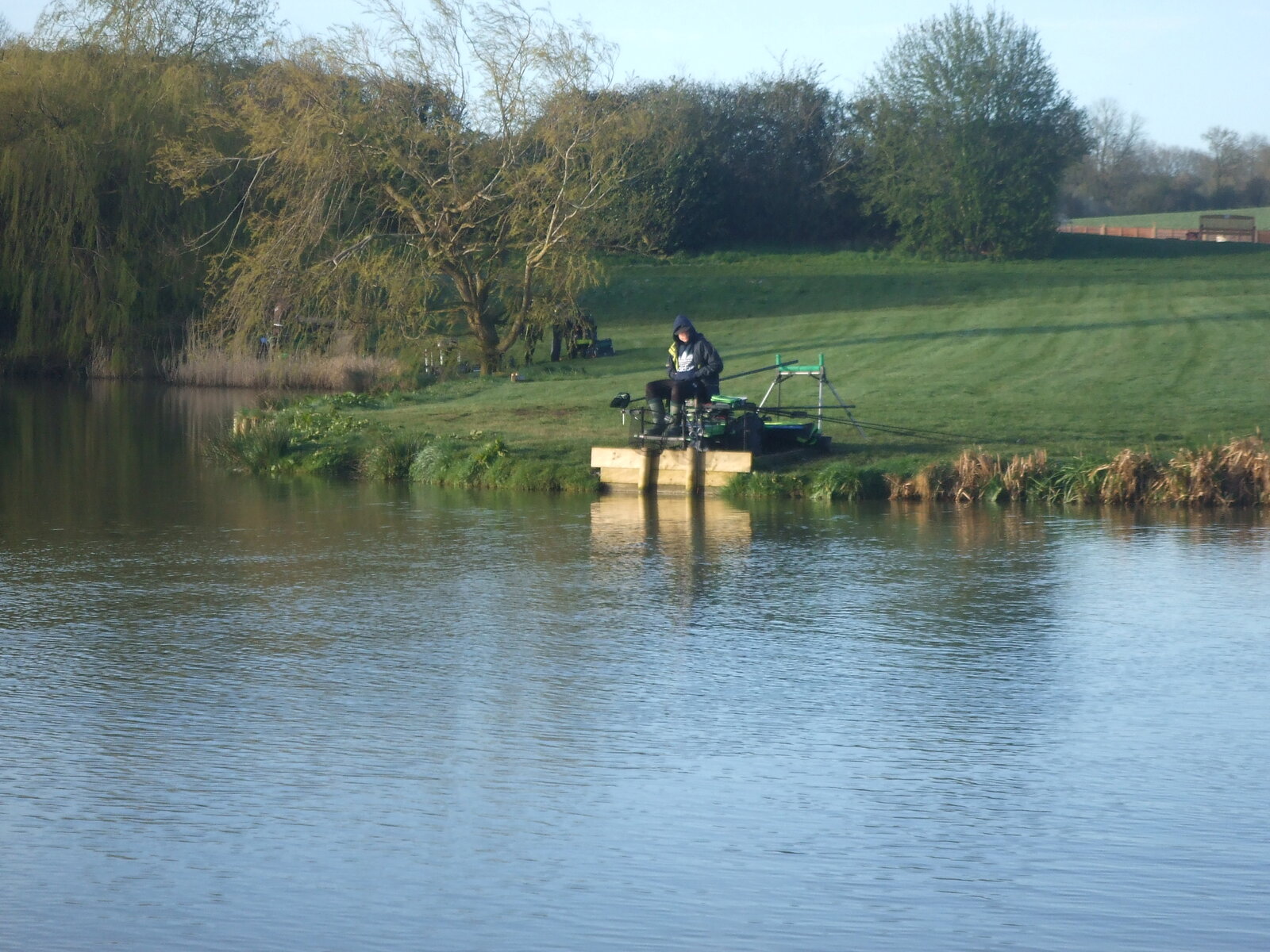 My peg down the side. 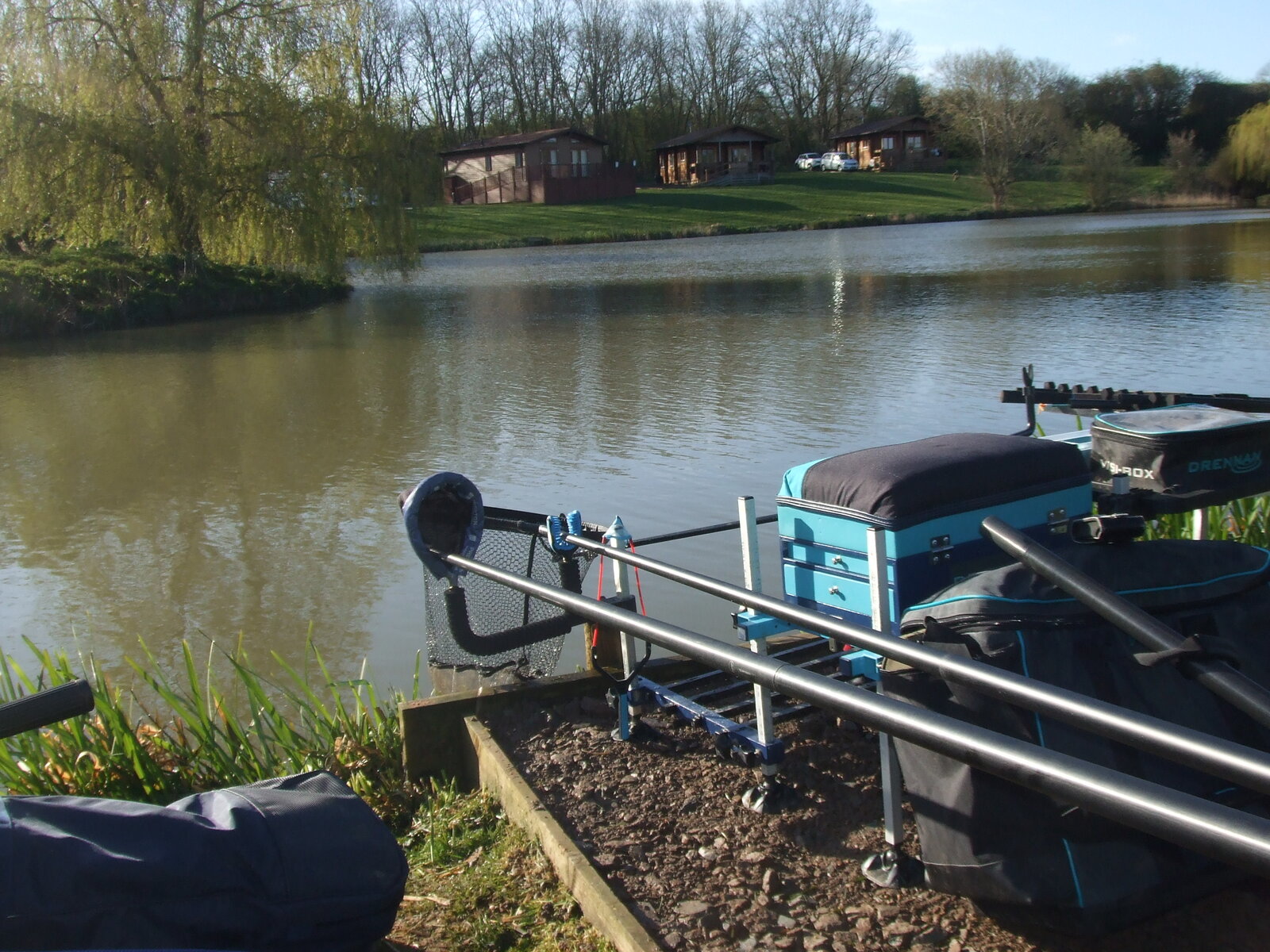 With Nenboy and then Stu down from me. 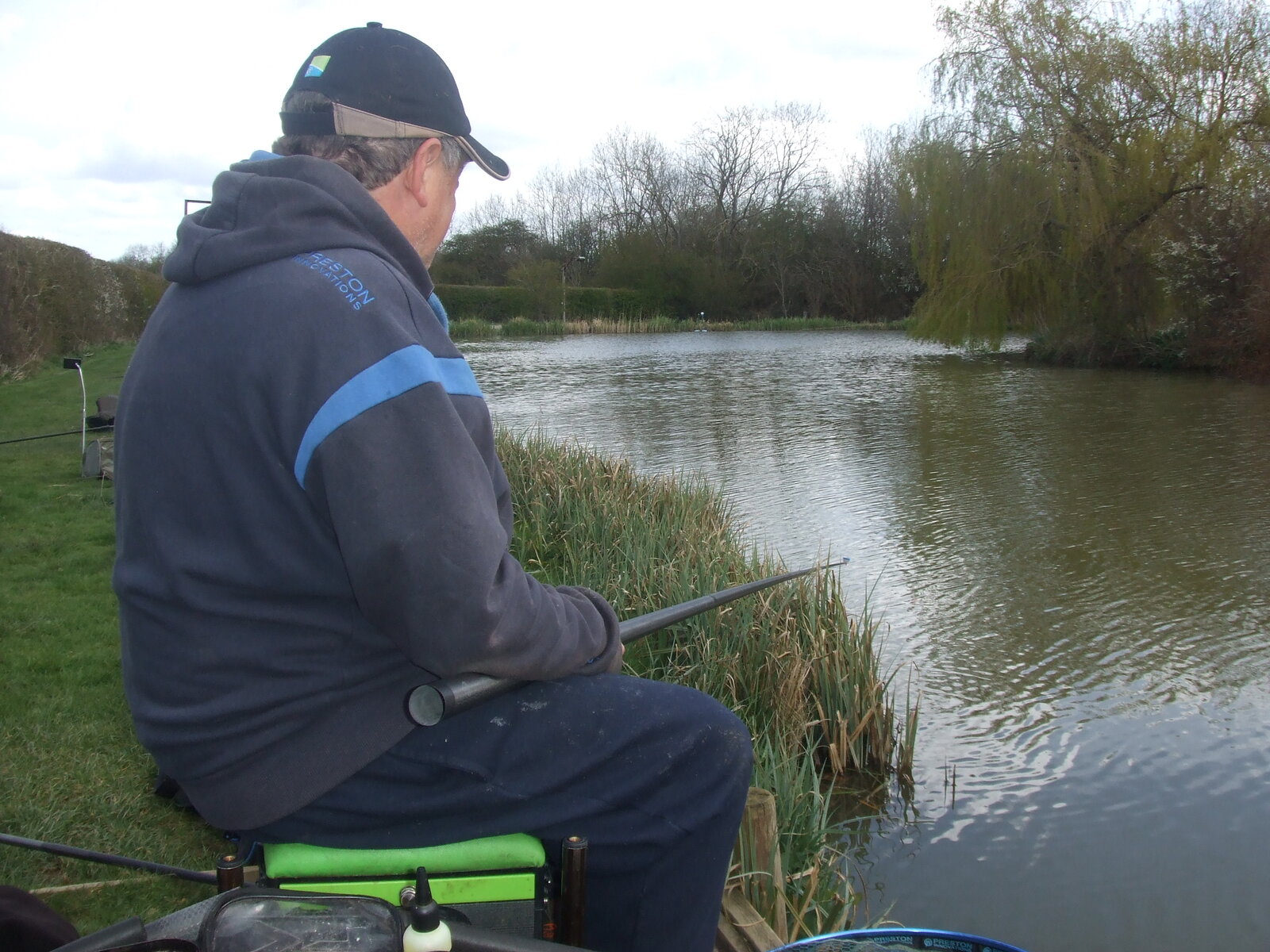 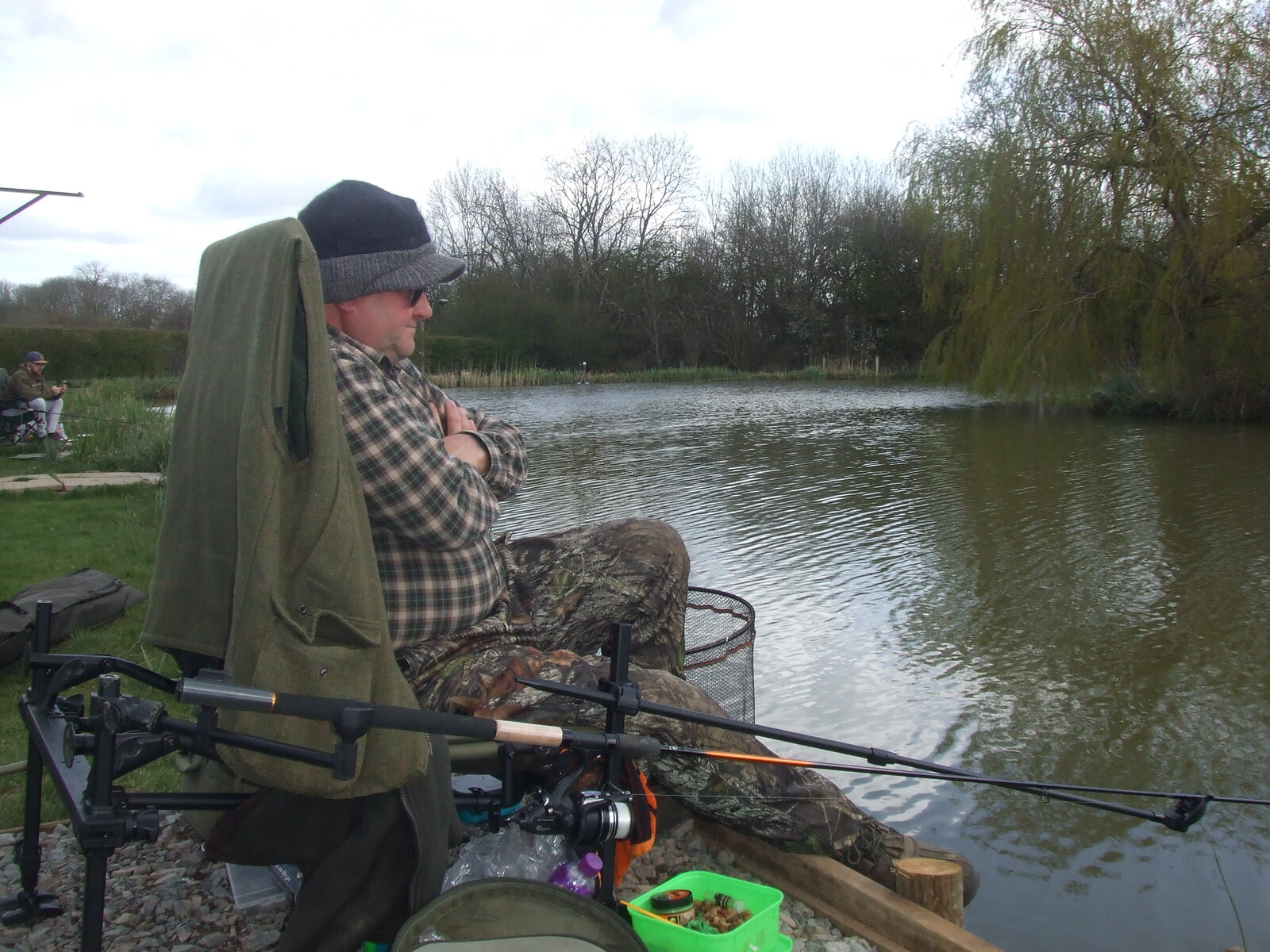 Fairly standard tactics were covered by all and most of the typical baits employed to try and get some sport from some of the larger fish present, but despite a decent number of crucians caught among the three of us down the side and plenty of roach and Nenboy getting a carp and a couple of Barbel, the bigger fish seemed to be elsewhere, nice to be catching something none the less and some of the roach and as is the case in many commercials nowadays, were of a decent stamp. 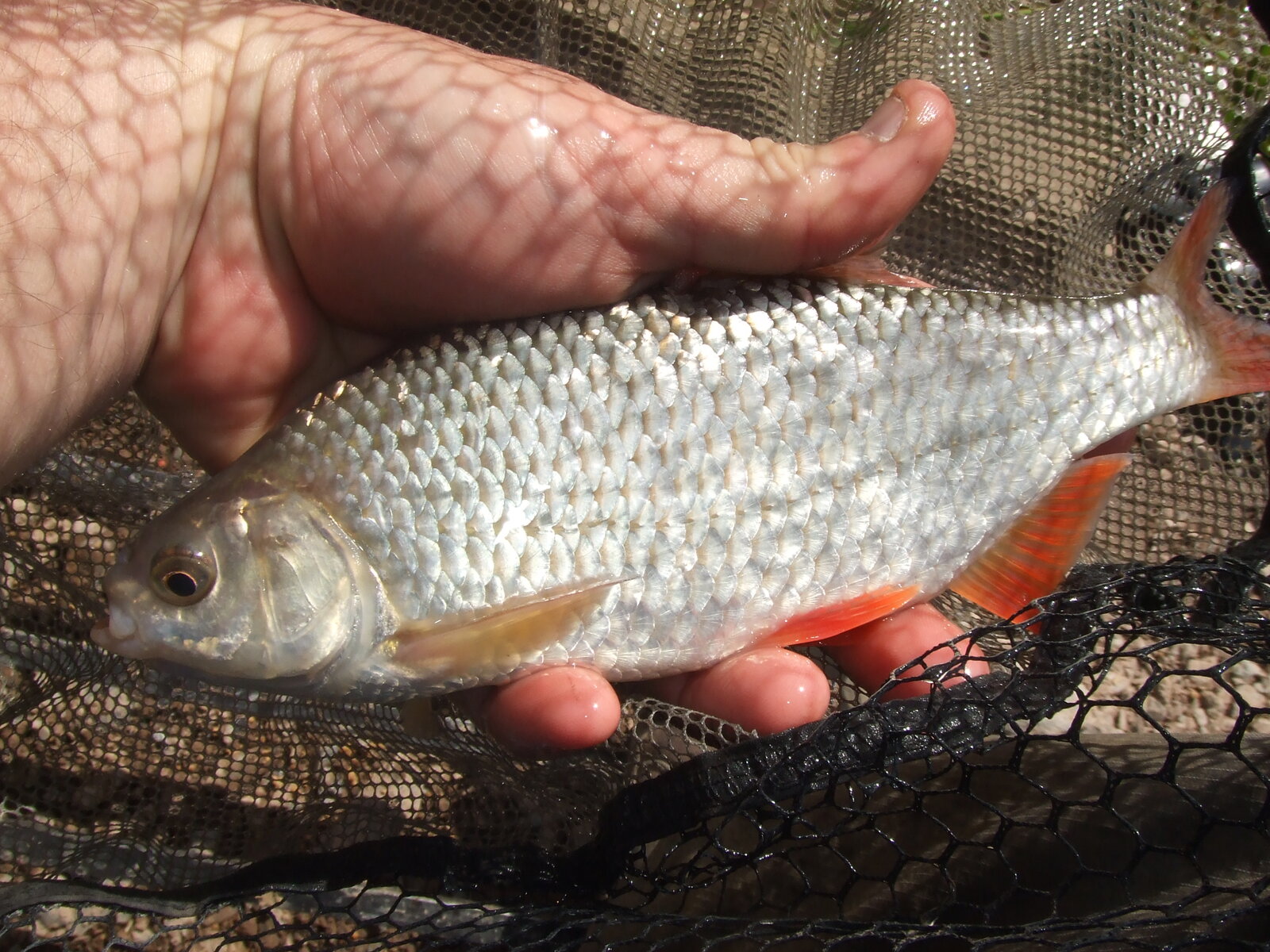 Had this been a match situation, i would have scaled right down, to firstly make the most of these fish and secondly to enjoy playing them on the right gear, however with weight building being bottom of today's list, i didn't fancy getting smashed up, if the larger residents did wake up and spread out as the sun warmed the cold water.

When i say not a match, there is of course one person who enjoys beating Dad and it wasn't long before he did catch a carp and one of 5 he had through the day. 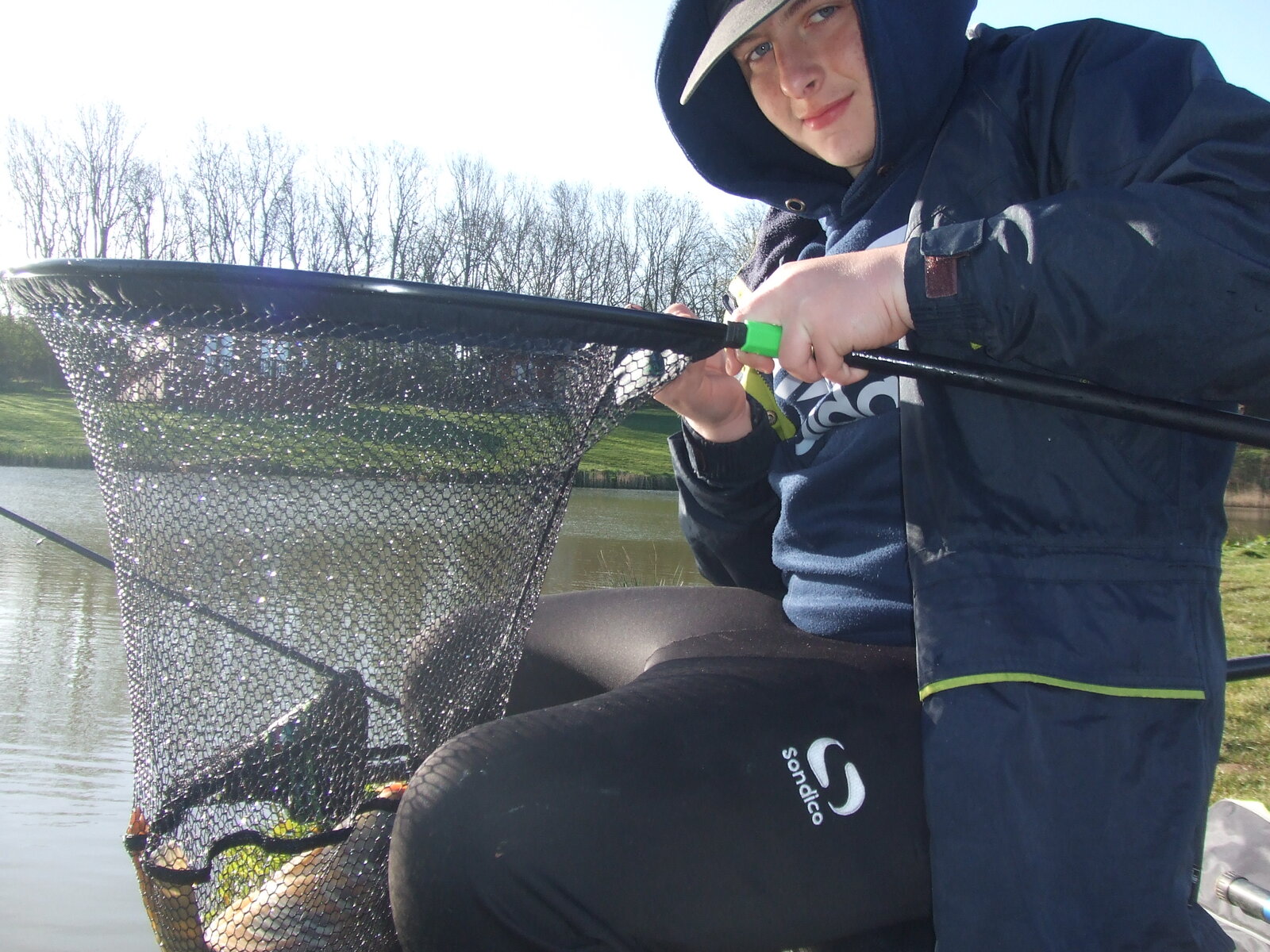 Despite today not being a river Barbel outing, a discussion followed on the way home if the 5 Barbel he also caught on a mix of pole and straight lead could count to his Barbel tally for the season, i said not of course and gave the following reasoning; Of course they don't! 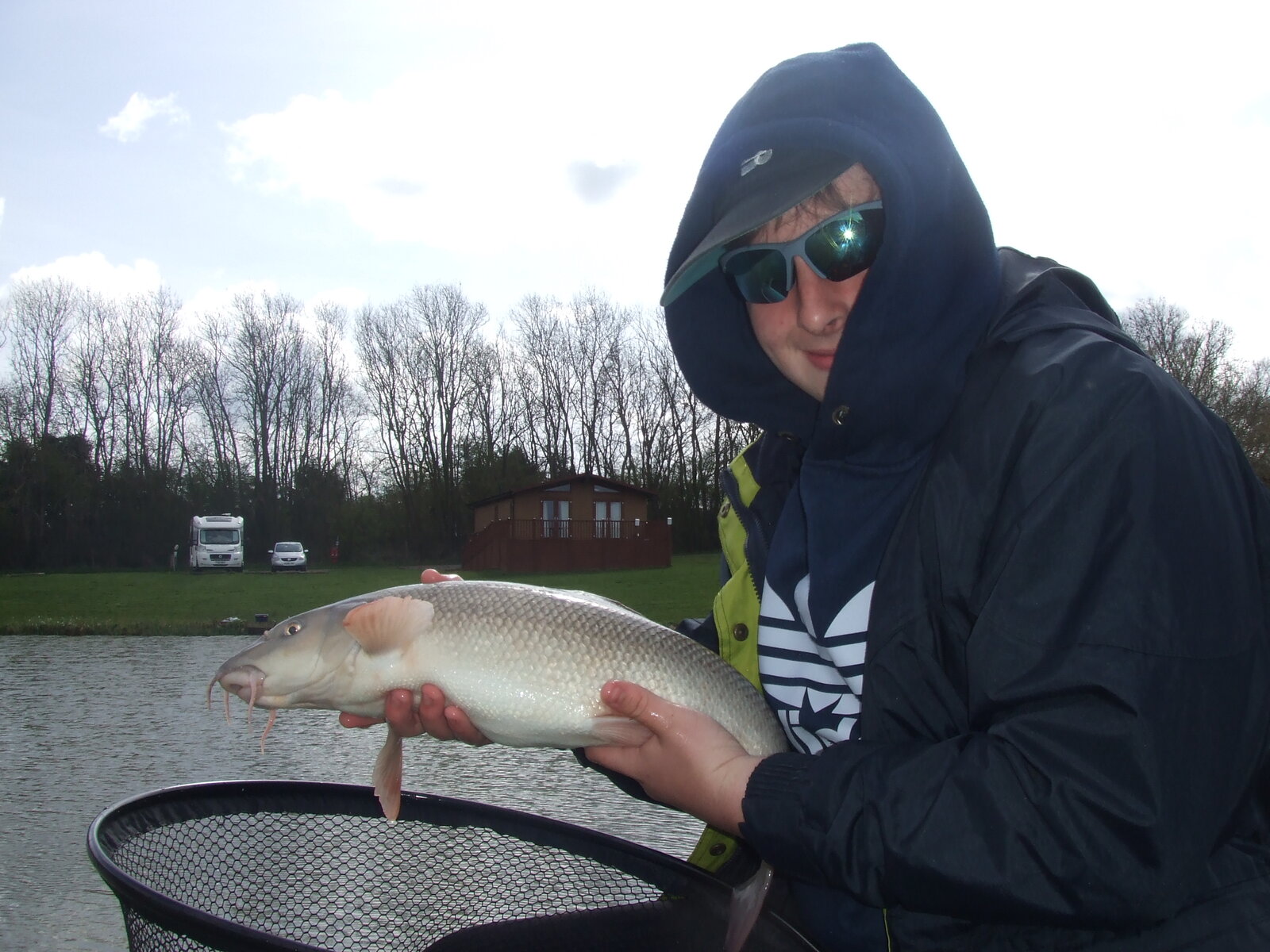 Despite this quite clear and well substantiated reasoning of mine, he has officially logged the ones today, making it 18 for the 'season', between the breaks through the day, he sat there more than contented and focused on his fishing as usual, so i am happy with that.
Last edited: Apr 10, 2022

Sounds like a good day! Cracking write up as per usual.

Nice one Chris. If Jnr keeps going at this rate there will be no catching him by June 16.
D

Great write up and great you and your boy get on so well I didn’t have one of them ! 2 girls lol

Cheers drw, he gets on really well with me when he is bettering me, done me at golf in the week too

Northantslad said:
Cheers drw, he gets on really well with me when he is bettering me, done me at golf in the week too
Click to expand...

Is it time to retire mate ?

Waggler fishing on the Trent