Maggotdrowning take on the Best

All the best boys, good luck.

Unfortunately, it fished very hard for all of us, by all I mean everyone on the complex

The individual wining weight was 186lb on Ash, with many not breaking into the 100lb mark.


The day itself was an amazing experience with a large number of the top anglers in the country fishing for their respective teams.
Andrew Settle of JJL and his team, along with the Alders Farm Fishery staff and volunteer stewards put on a brilliant day.

It's the first time out of three invitations I've managed to go and even then it was a close call right up to a couple of days beforehand.
The weather stayed good although a bit of a breeze would have helped I think.

My day started with setting off from Leeds at 4:00am after a frantic search looking for my house keys to pick Peter up at 4:30am and then a brief stop over at the Northampton services for a bit of refreshment - McD's Sausage and Egg

We arrived at the fishery in good time and met up with many names, some of whom were familiar, some known by name only, and the Maggotdrowning team gathered together for one last team talk
Breakfast was provided at the onsite cafe and the introductions were made, opening speeches, team photos, and then the draw. Each team captain was to draw from five buckets, two for Ash lake, two for Pines and one for Oaks.

I was duly given peg 30 on Ash which had a bit of a reputation as being somewhat of a flyer.
Keith had peg 26 also on Ash, I'm not sure if it wouldn't have been a bad idea to swap pegs in hindsight though.
Clive and Trev were on Pines, and Mark was on Oaks, none of whom had favoured pegs.

My peg fished awkwardly to be honest, I either was inundated with foul hookers, or could see the fish feeding in the very shallow margins but even with Peter's expert advice "FEED!" "FEED!" I still struggled to get them on the hook.
I managed to put 74lb on the scales which gave me a joint 10 points with Gary Thorpe.

Keith managed to put 60lb (ish) on the scales, Clive had a mare with 33lb (?), same with Trev, and Mark - well lets say we had to remove all sharp objects from his vacinity and take away his shoe laces.

After the match there was the buffet, presentations and speeches, and as previously mentioned Preston Innovations came away with the silverware.

There will be a host of photos up later so please check back
Last edited: Sep 15, 2018

top dangling boys, always next year!!!!! glad everyone enjoyed it!

Thanks to everyone who came to the JJL Fishing day at Alders Farm. Team really struggled with a tough draw. I caught 53lb from Peg 14 ash which I was happy with but well down the section.
Well done to Preston Innovations Blackhorse team who won with a great score of 16. Iv booked for next year - 13th September 2019 - same venue !

When you invite one of the best match anglers in the word to your venue it’s obvious your going to get a few surprises.
Garbolino superstar Darren Cox with this near 38lb of pristine Perch.

There were over 290 Perch in that net

You tried your best lads.

Not been funny but you think someone with the experience of Darren Cox would no better than to put a net full of fish onto a gravel bank. Some of the venues I fish he would not be going back. Not a good advert for fishing or Garbolino 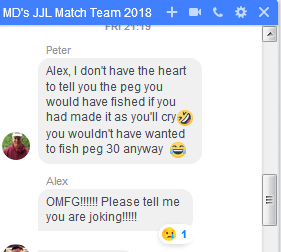 That’s a cracking net of perch but have to agree with Soprano, Darren should know better!
D

And well done lads, win lose or draw we’re proud of you! 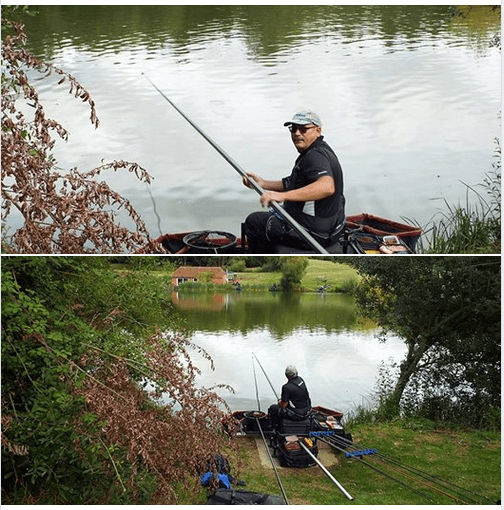 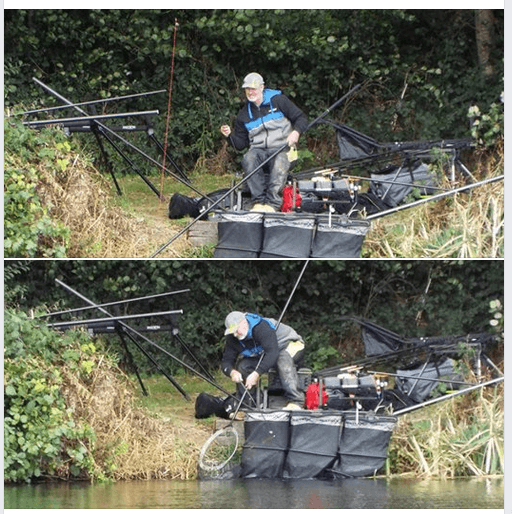 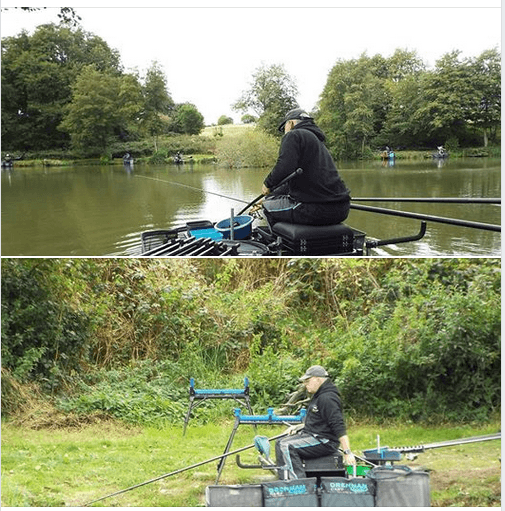 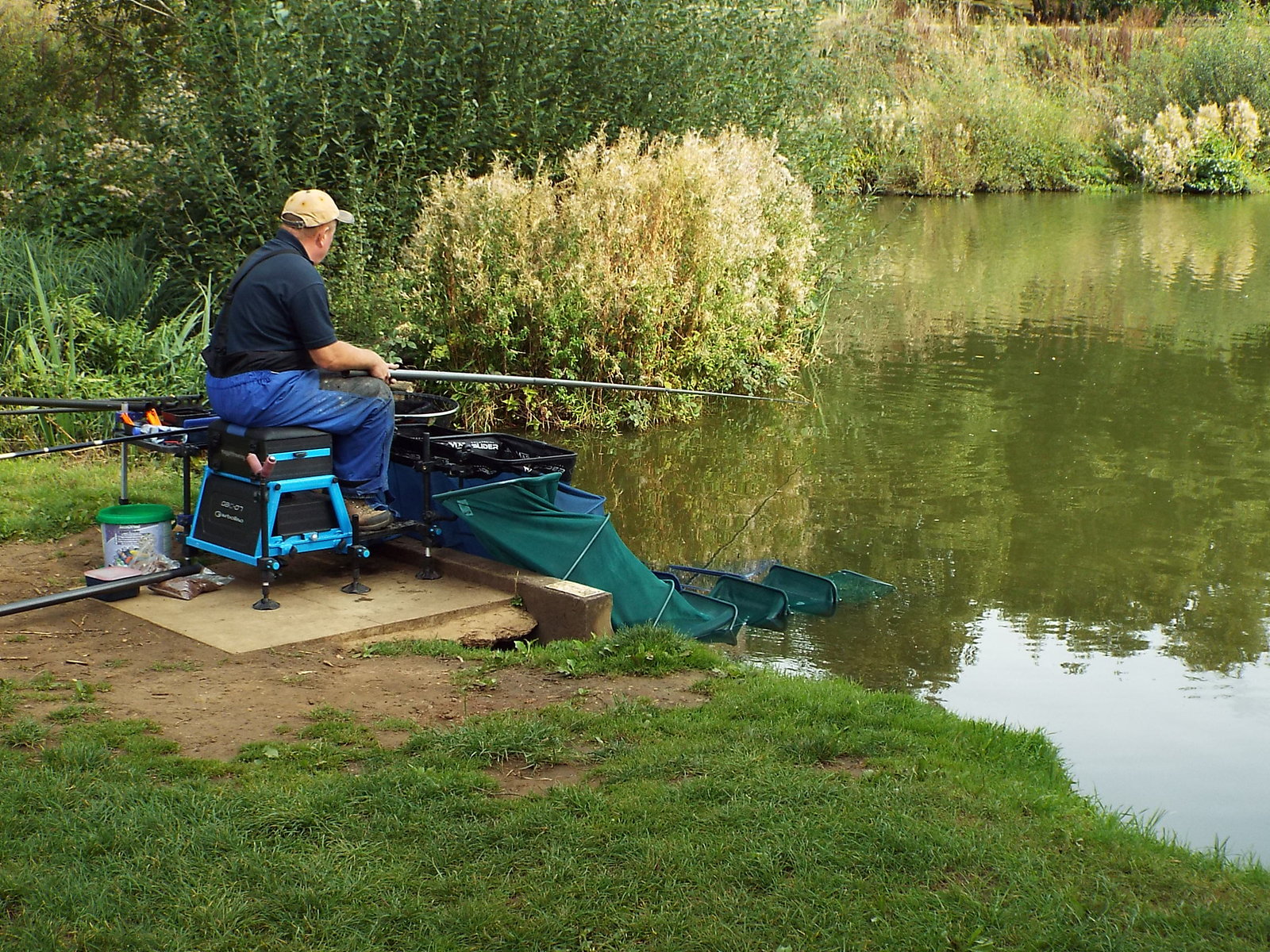 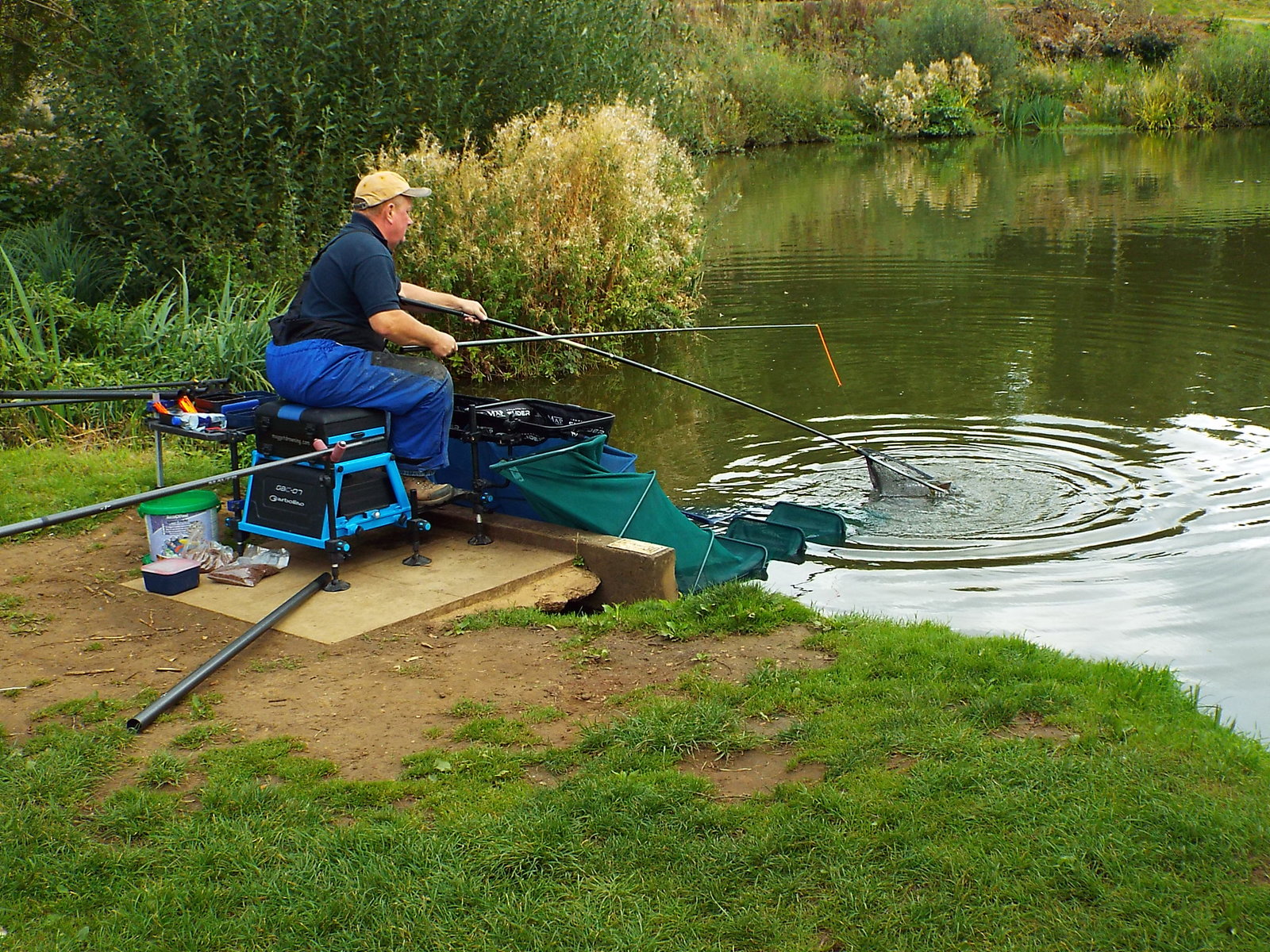 Keith was faced with what looks like a lovely peg but as it was so shallow it proved to be a struggle on the day.......... 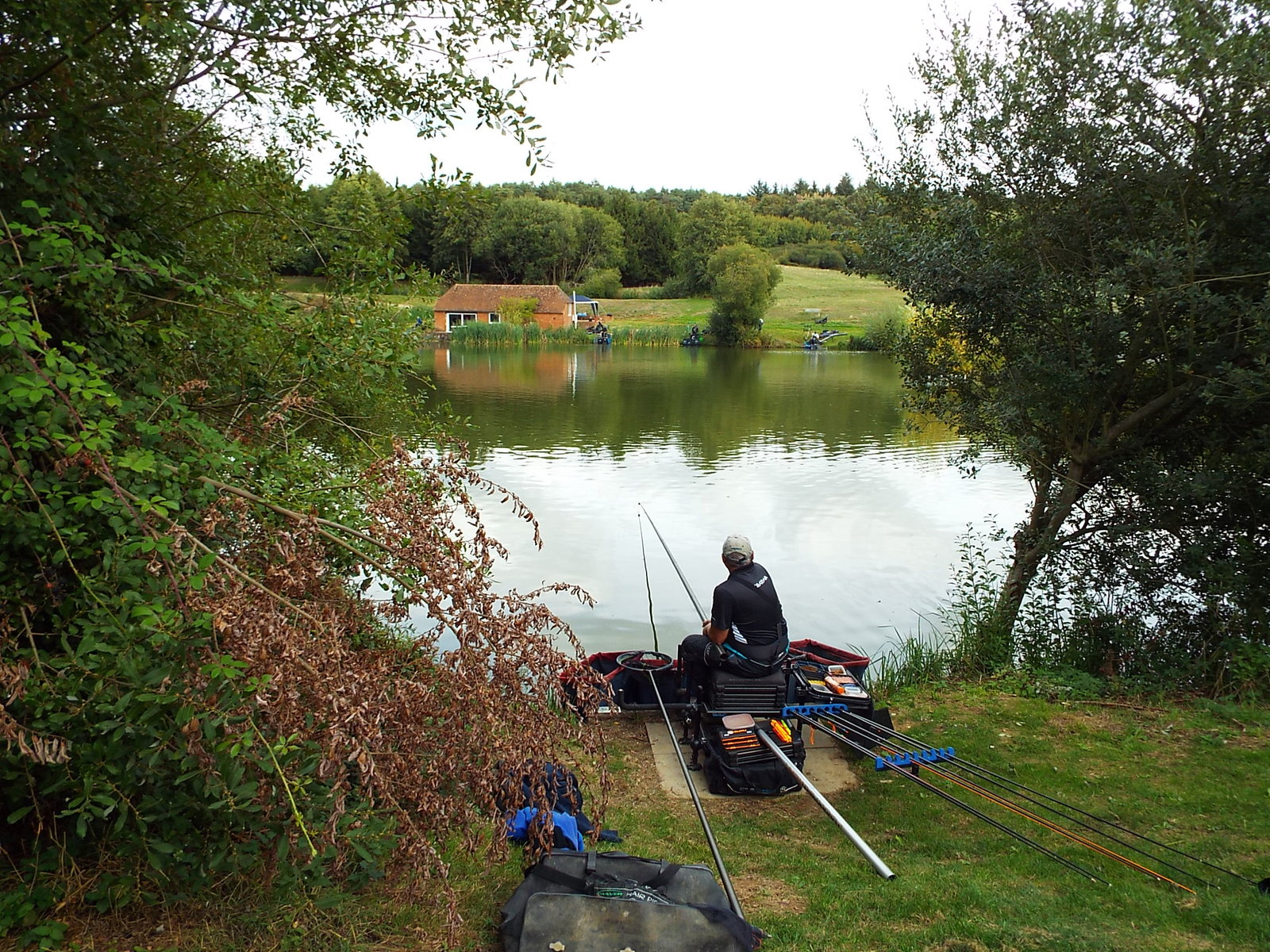 Mark struggled with a difficult draw on the Speci lake (Oaks) but finally managed to slide the net under a carp that would prove to be the biggest fish caught on the day, a carp of 16lbs 2ozs .......... 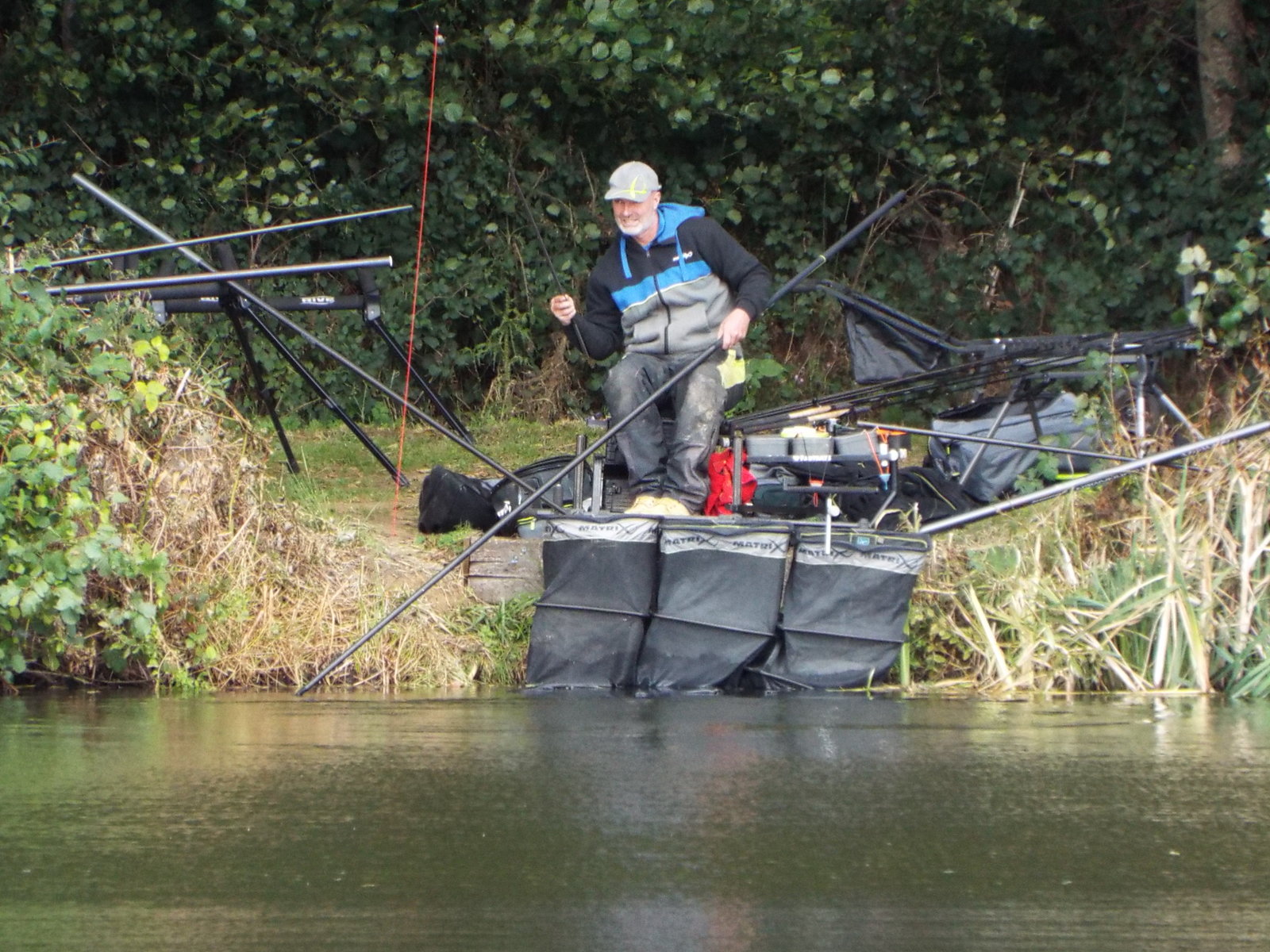 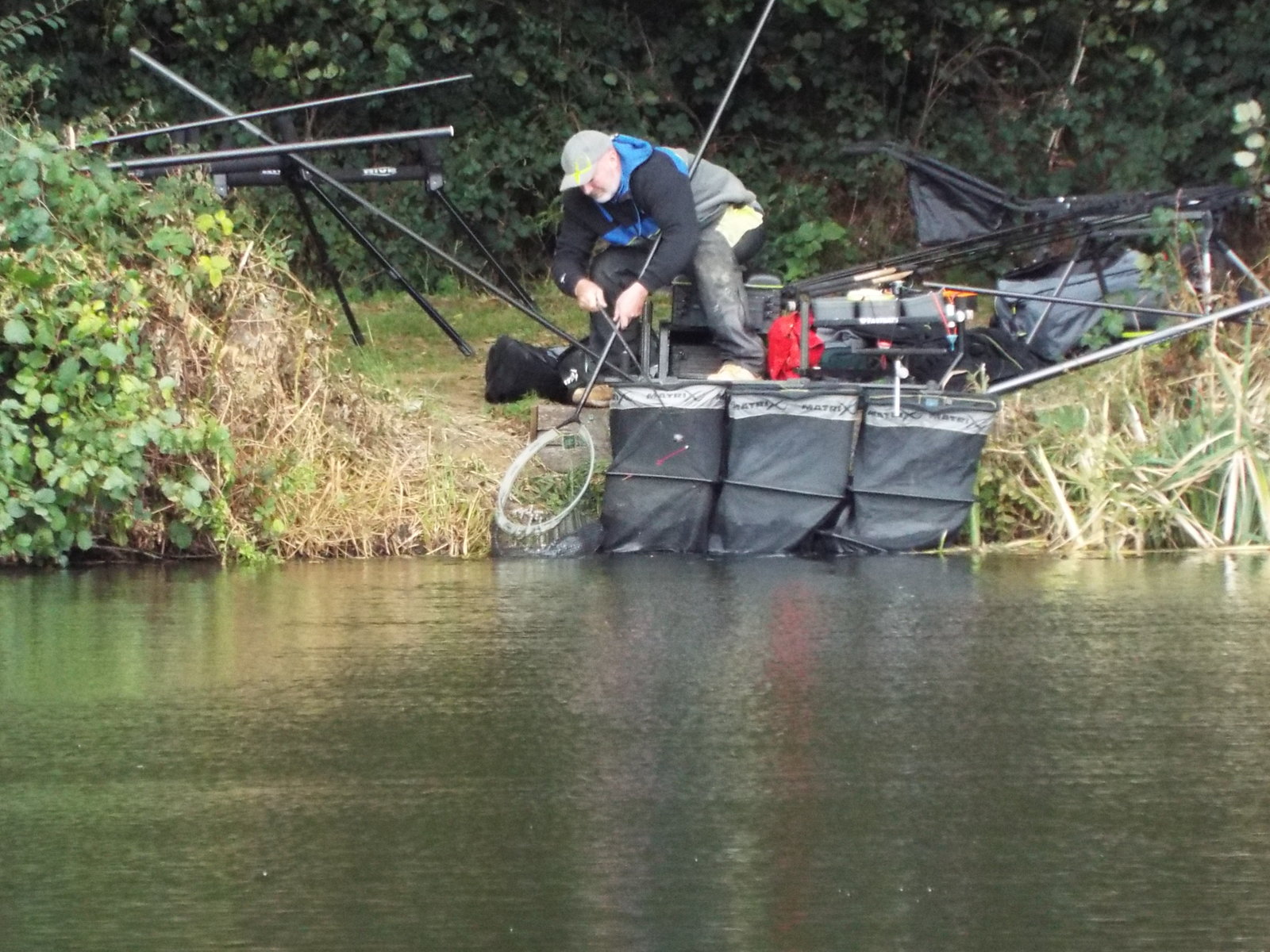 After a decent start Clive's swim just died on him despite his best efforts to revive it .......... 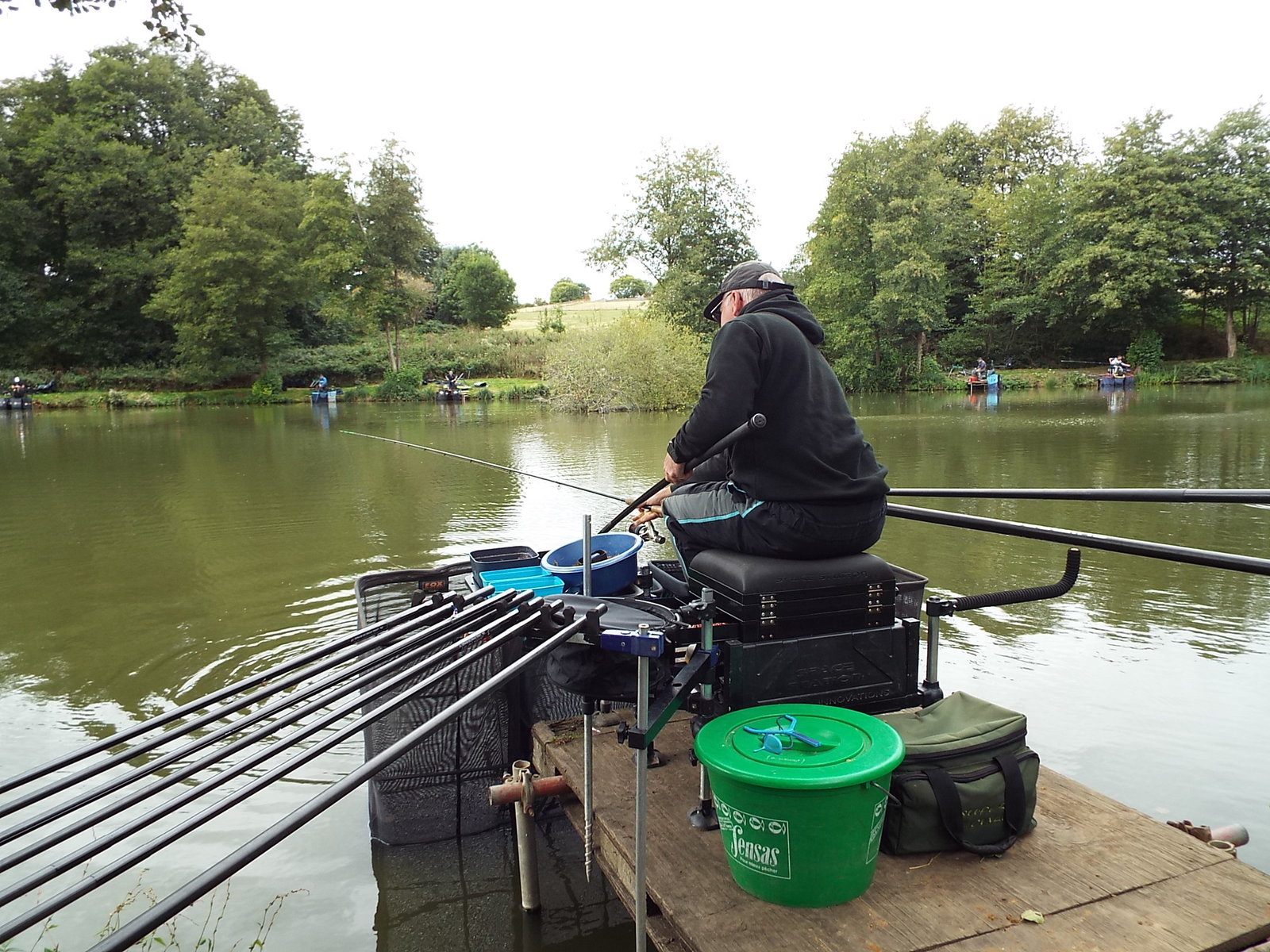 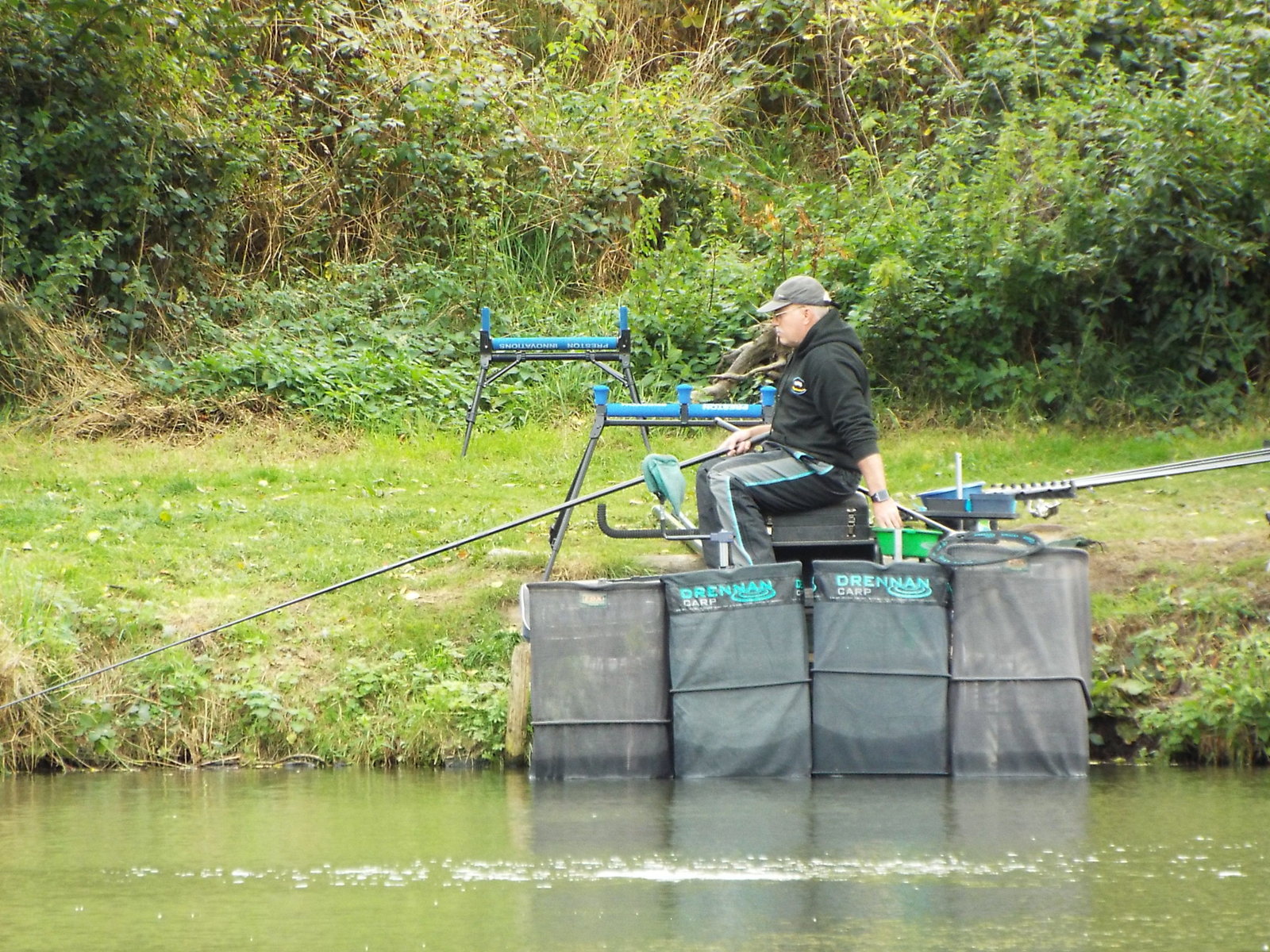 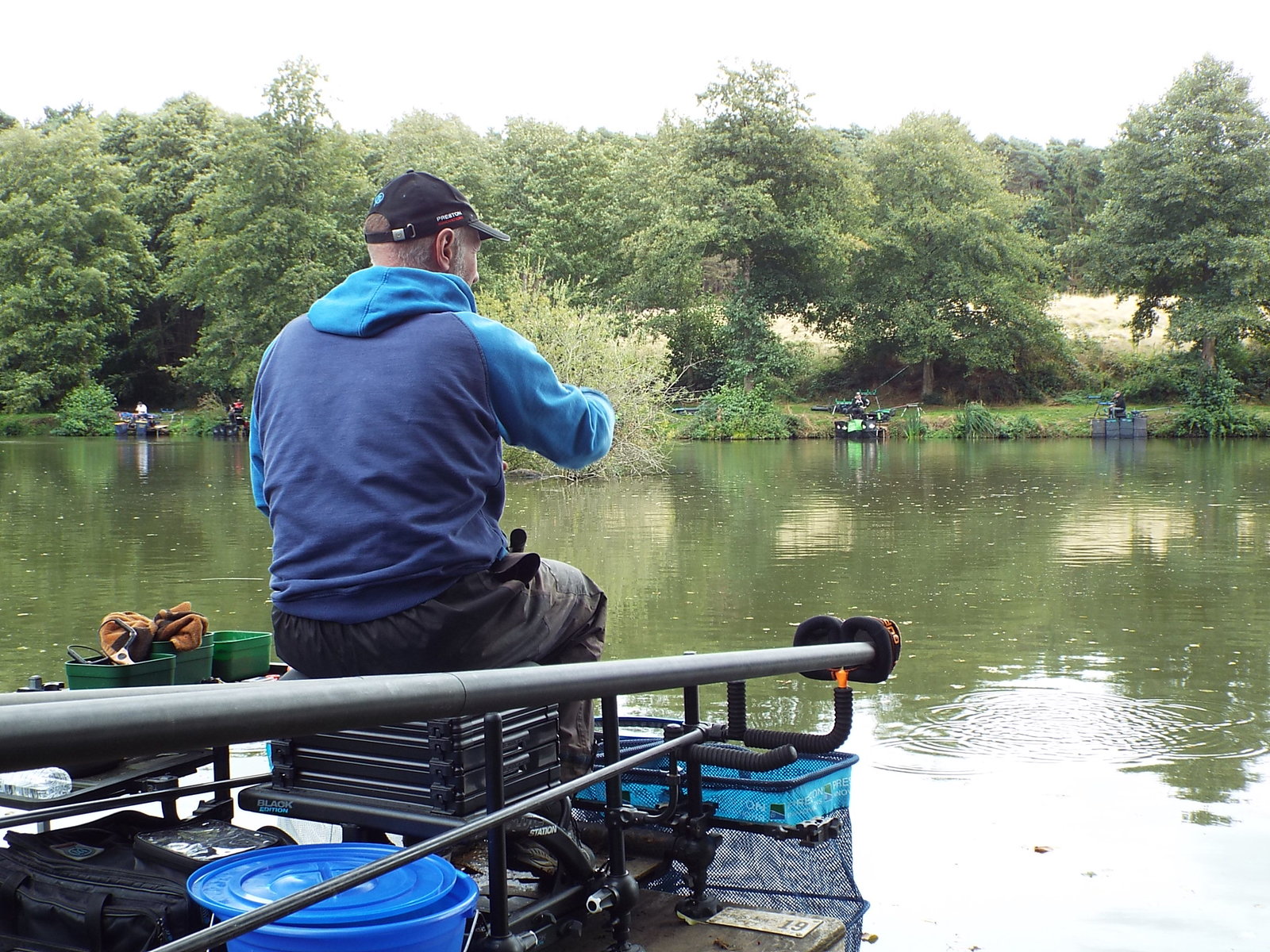 I'll add a fuller report later when I've got a bit more time on my hands.

Dave said:
I need a volunteer to tell @Trogg that they'll be no chocolate hobnobs for a while and we'll be buying Smart Price tea bags
Click to expand...

I'm happy so long as we have coffee, as for the hobnobs... did i forget to tell you i've figured out the combinations on all 12 of the padlocks on your pie store??

Great pictures,
Well done to all who took part

congrats to all the mders that took part