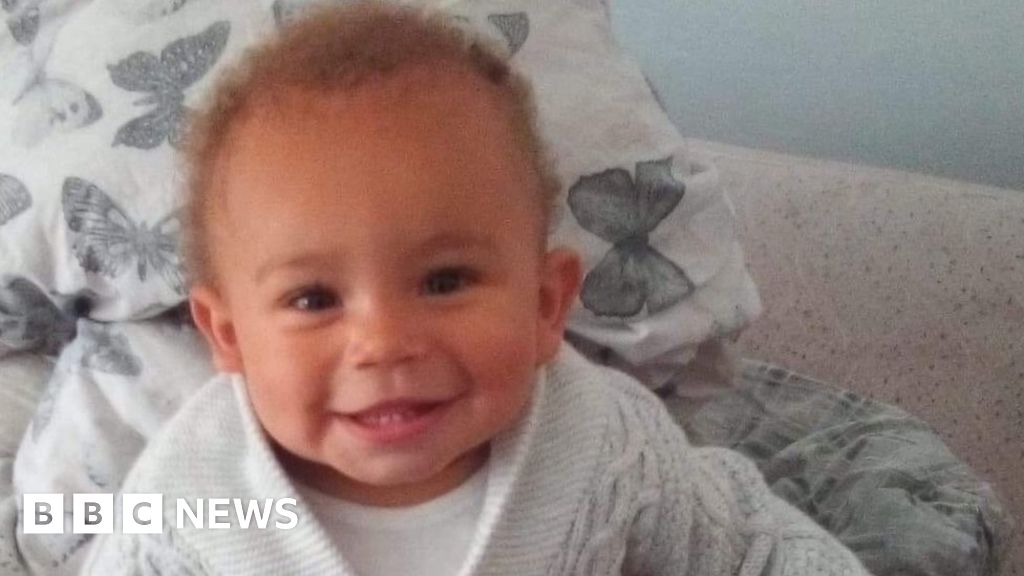 The father of 11-month-old Zakari Bennett is being questioned on suspicion of his son's murder.
www.bbc.co.uk

A bullet would be too quick for him, slow and painful....very painful. According to this, he was planning the lads 1st birthday...

A DAD was planning his son’s first birthday just days before he was arrested for allegedly throwing the baby to his death from a bridge in a Moses basket. Zak Eko Bennett, was arrested inside…

I honestly dont know what goes on in some peoples heads i really dont. Life in prison should mean just that for bstards like him. God Bless ya Little man this world is not nice enough for you RIP

not proven yet but any child killer should be kept alive and well in a standard prison with no segregation or isolation and should have their own brightly coloured uniform so everyone knew what they were, i think they would have a very painful and long life, killing is too good for them
J

The father has been charged!!!

calling it scum is unfair to scum... that thing is worse than that!

CCTV shows Kettering woman, 79, dragged to ground by mugger
An elderly woman is seen falling to the ground as a man steals her handbag in an attack caught on CCTV.
The 79-year-old suffered a broken arm during the incident in St Theresa's Close, Kettering, on Sunday.
Northamptonshire Police said: "This lady, like everyone else, should be able to go about her business and feel safe.
"Her attacker has taken that feeling of safety away from her and it is imperative that he is identified and brought to justice."
Two 31-year-old men were arrested in connection with the incident and released on bail pending further inquiries.

Not going to start a new thread as it seems to fit this one nicely.
Mierlo: Vandals deface British WW2 graves in Netherlands
I can't for one second believe that this was done by locals, or maybe don't want to believe it. These servicemen died liberating their country. 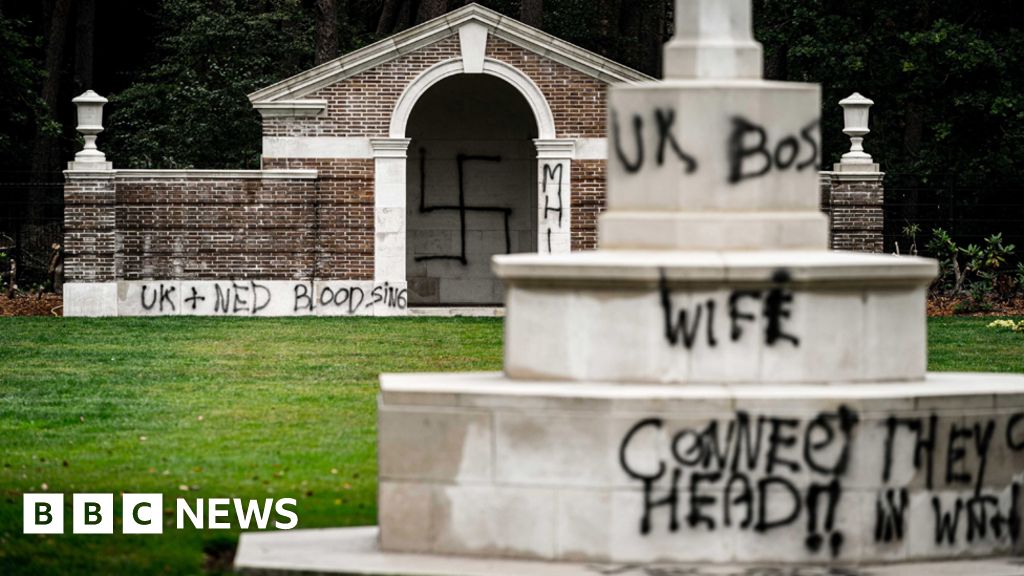 Vandals spray-painted a swastika and other graffiti at a British war cemetery near Eindhoven.
www.bbc.co.uk

The names of those, that are buried in the cemetery. The youngest are only 18. The only good thing, is that I know the CWGC, will get it sorted very quickly.
Maybe if they do catch anyone, a suitable punishment would be to let the soldiers from the regiments of the fallen have them for a few hours.

Why should we have to pay for his life in prison make his family pay for his keep or do away with him now, he is not needed in the human gene pool and save us all more tax.

Get me to the Grave

Some Lockdown sense at last