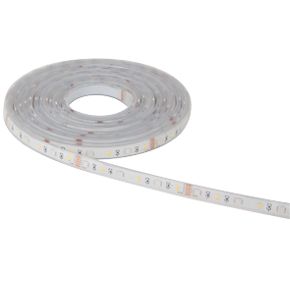 I want to cut them into lengths to fit accurately underneath my wall cabinets. I am quite competent at soldering RGB cable to the cut copper terminals. My real question is by me increasing the overall length of the product would it have a detrimental effect upon the driver.

To buy the individual items separately online is in excess £75

The length of the strip is 5m and can be cut down to suit.
Do you mean to cut it into strips and connect the strips via soldered wire across all wall cabinets ?

a couple year ago, i had course to rout out an untold length of MDF boxings to take this stuff

each run was around 4mtrs in length, the glowed as bright at the end of the run as at the start
S

Dave said:
The length of the strip is 5m and can be cut down to suit.
Do you mean to cut it into strips and connect the strips via soldered wire across all wall cabinets ?
Click to expand...

That’s correct Dave. The overall customised length maybe as much as 9m by the time I’ve ran the wire to the other side of the kitchen.

Personally I can't see how it would affect it over that run.
The only thing I would say is you will be restricted to just one light setting.

I've got LED lighting under the wall units in our kitchen, above a set of tower units and down lights in the ceiling, and ceiling mounted extractor, plus a display unit.

For effect it works really well, but tbh once you set the LED's with the remotes the remotes will end up in a drawer unused after the novelty wears off

im pretty sure the sparkys joined any of the lengths together with a tape type thing ?
S

@Dave why would it be restricted to one light setting. I was under the impression the remote would still have all its functions. To be honest for that price I wouldn’t be too bothered if I buggered it up ? 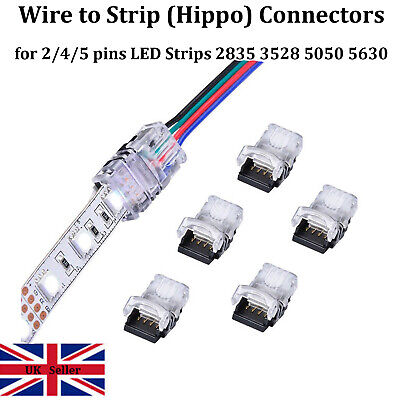