badgerale said:
I'd be interested in how that works.
I fish a water that has a ton of jacks, but despite pike being in there forever, and plenty of roach to eat, they never seem to get beyond 5 or 6 pounds.
It's interesting what causes fish to get big some waters and stay small in others.
Click to expand...

I don't know if it works at all, but I've seen similar practices for trout where large fish must be returned and small one's killed.

The theory was that there'd be better feeding and less competition for the remaining jacks and they'd grow on to larger fish, These larger fish would target renewing fry and also the jacks. Supposedly there could be a tipping point where the predator biomass would remain similar but be concentrated in fewer larger fish. After this it would supposedly be self-sustaining with mostly C&R.

On the trout waters I fished that wasn't the outcome, but few anglers where prepared to kill 40 or 50 small trout a session and leave them on the bank. I didn't. So implementation was poor and also the number of anglers fishing the water wasn't likely enough to effect the populations enough.

Certainly the opposite seems to be true if you remove the large pike you get an explosion of jacks. I reckon netting out the pike and returning all the bigger ones and half the jacks would be the only way to test whether you can manage stock size that way to encourage specimen fish. Maybe someone has done it somewhere?
B

Jack's are a major food source for larger pike, get rid of those and what do you think the larger Pike will have to feed on.
W

Bacon said:
Jack's are a major food source for larger pike, get rid of those and what do you think the larger Pike will have to feed on.
Click to expand...

Agreed. But still some waters never seem to develop those larger pike and have loads of jacks? That's interesting.
N

In this day and age it isn't the pike you have to be concerned with, it's Cormorants and Otters that are ruining some fisheries. , Just my opinion.

Statement from the committee of Trimpley Angling Association.

You may be aware of a recent occasion where a trout angler inadvertently caught a 15lb Pike. We are advised that the fish took in excess of 45 minutes to land on light tackle and being deeply hooked was close to death, it was subsequently killed by the angler and removed from the water.

Legitimate concern has been expressed from all sections of the Association as to the treatment of coarse fish with particular reference to pike regarding the legalities and conservation aspects of running a mixed fishery.
Historical precedent has suggested that pike were to be removed in order to conserve both trout and coarse fish stocks.

The TAA Committee will discuss the matter at the April Committee meeting having examined the legal and administrative framework. Clarification will follow in due course.

If it was hooked on light trout gear, it wouldn't be landed after a fight in excess of 45 minutes, any light trout leader would have abraided through if it was indeed deep hooked and it would have been gone after a minute or so maybe even measured in seconds

Why did he need to pose for a photo, if he was going to kill it. It also doesn’t look close to death like the report says, and if it was deep hooked you would of thought he would of been bitten off. Bull pop report it seems to me.

That pike was deliberately fished for, the landing net in the background is extremely large, far too big for a standard trout boat net and designed for getting big fish over the drawstring with a suitably stout handle to it
The rods and reels look very heavy duty , big reels with lots of line capacity and heavy rods, not the delicate light weight trout gear the club and angler would have you believe
I think the pike are targeted using pike fly tackle and wire leaders and big pike flies 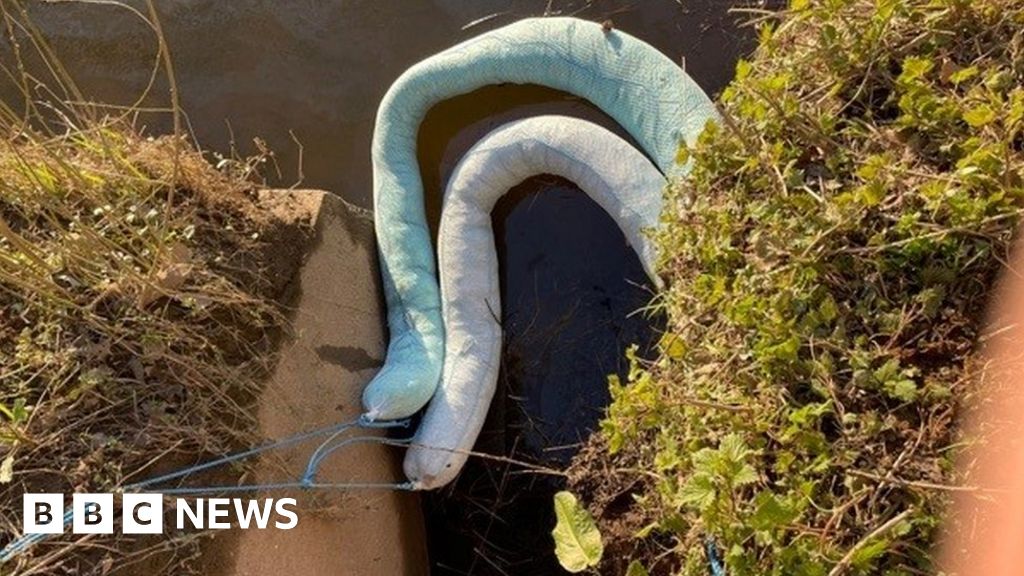 If it was hooked on light trout gear, it wouldn't be landed after a fight in excess of 45 minutes, any light trout leader would have abraided through if it was indeed deep hooked and it would have been gone after a minute or so maybe even measured in seconds
Click to expand...

Chew valley, probably the most productive big pike water in the country regularly produces big pike to trout anglers. I know somebody who has landed 6x 20’s from there on trout gear (by accident). I also know plenty of people who fish there with proper pike fly gear (wire, bigger flies etc etc) and not many of them have landed 6x 20’s……

Of course I don’t condone pike killing or fishing for them with light gear - but there is plenty of evidence that pike can and do eat small trout flies….

I remember years ago a number of fisheries (and clubs) announcing they were going to eradicate pike from this or that water.
Two local clubs had pike culling policies for certain waters - one being a club who controlled a long stretch of the middle Tees - the fact that pike could swim and would rapidly repopulate areas where their number were sparse didn't seem to occur to the committee.
The other had a pond in County Durham and the rulebook stated that any pike over 5lb were to be knocked on the head. I didn't fish there often but was told by another member that, according to the committee, all the female pike were over 5lb therefore if they killed them all there'd be no pike reproduction in the future. That both male and female pike can be sexually mature at weights below 5lb was evidently not something they'd considered.
Fortunately both these policies were products of the last century and no longer occur.

Our old club water had a healthy population of pike and every few years we'd get complaints about their numbers - we had a healthy relationship with the local EA and they would come down and net a section of the lake - taking scale samples from other species and removing (and relocating) small pike -usually fish of just a couple of pounds. One message they contiually drummed into us was quite simply that the best control for small pike is big pike.

Pike do make quite good eating - tried some years ago in Scotland that had been removed from a commercial trout hatchery - the trout being grown on in 'cages' suspended in the loch. The pike would strike at and damage the fabric of the cages,. The gamekeeper would catch them on lures from his boat, but even he knew not to remove the larger fish.