Well after a good session at jubilee pools on Sunday that could have been brilliant were it not for time constraints and very restrictive tree pollen fluff I decided to return again today as I’m sure with more time and less pollen last week I could have caught half as much again. On arrival today on a lovely calm, sunny and warm day I picked the swim next door to last time and found whilst some remained the worst of the pollen had gone so I was optimistic I could catch far more the last week. In the end though despite the extra time and less fluff I only just scraped past last weeks total numbers wise and didn’t really get close on weight. Whether it was the different swim or weather who knows as was certainly harder but still a nice session.

Started fishing at about 8.45 and up until 10 it was pretty similar to last week before going through periods of peaks and troughs until 2 when it picked up a bit until packing up at about 3.45. Ended up I think just about reaching 70 fish which whilst not as many as I was expecting I’d have been happy with that amount had the stamp and mix been like last week but it wasn’t the case. About half the fish were perch or rudd combining for all of about 3lb then most the rest were roach maybe slightly smaller on average than last week that probably brought about 5lb plus 1 proper tench and 1 small one and one proper skimmer and 2 small ones that probably combined for about 7lb. So maybe 15lb all in when I was thinking I could probably do 25lb with ease but for whatever reason I just couldn’t find as many quality fish today. I definitely could have caught more if I’d stayed up in the water more but I had a bit of warped logic that the bigger fish would be deeper but that hasn’t proved to be the case on either session so don’t know why I thought that really. Was probably a combination of that, the different swim and the much busier lake that made it harder this week than last week but guess it could have much been one of those days That said a good number of fish came out in lovely weather and surroundings with enough nice ones amongst them for it to be another enjoyable session and I’d have certainly taken it at the start if I’d not had the taster of what it would have been like last week without the aforementioned restrictions. Whether it’s this closed season or next I’m not sure but I’ll certainly be back for another go that’s for sure as it seems potentially a great fishery.

My grandad was with me again and after eventually having quite a nice bag of proper bream and tench with the odd roach on that feeder last week decided to fish the feeder again. That was a disaster this week as he just had one good bream and a couple good roach for about 5lb! My uncle also joined us after hearing about last week but probably thought we’d fibbed after he struggled for less than 50 small fish on the float for about 7lb. I guess in hindsight I did pretty well given how much they struggled.

All in all whilst not as good as last week it was another pretty decent session with some lovely fish caught so another enjoyable day for sure. Was going to fish again on Sunday but now looks rather wet so going to go tomorrow instead. The obvious choice for a banker good day would be boddington but tbh I’ll probably be a bit tired for that busy fishing after today and after the last two sessions there brought a combined 250 plus roach for probably around 60lb I feel a bit like I’ve ticked that box for this closed season so probably won’t return until next closed season now. Well unless it happens to be match free next Sunday as I can’t do the Saturday that weekend. Instead I’ll probably return to Marlborough pool as really having cracked that yet!

Pic of the swim, a selection of roach, the proper tench, the baby tench and the proper skimmer. 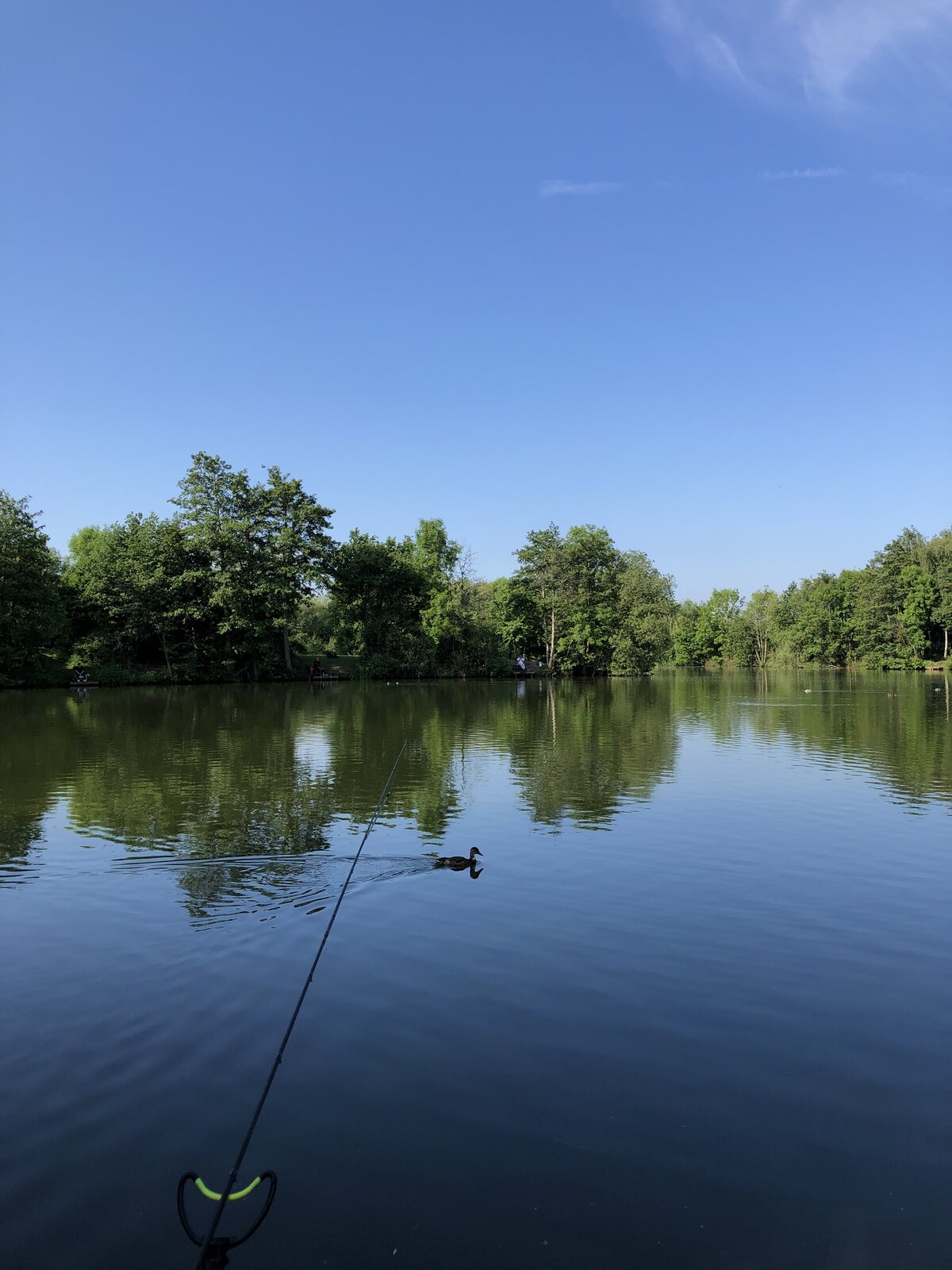 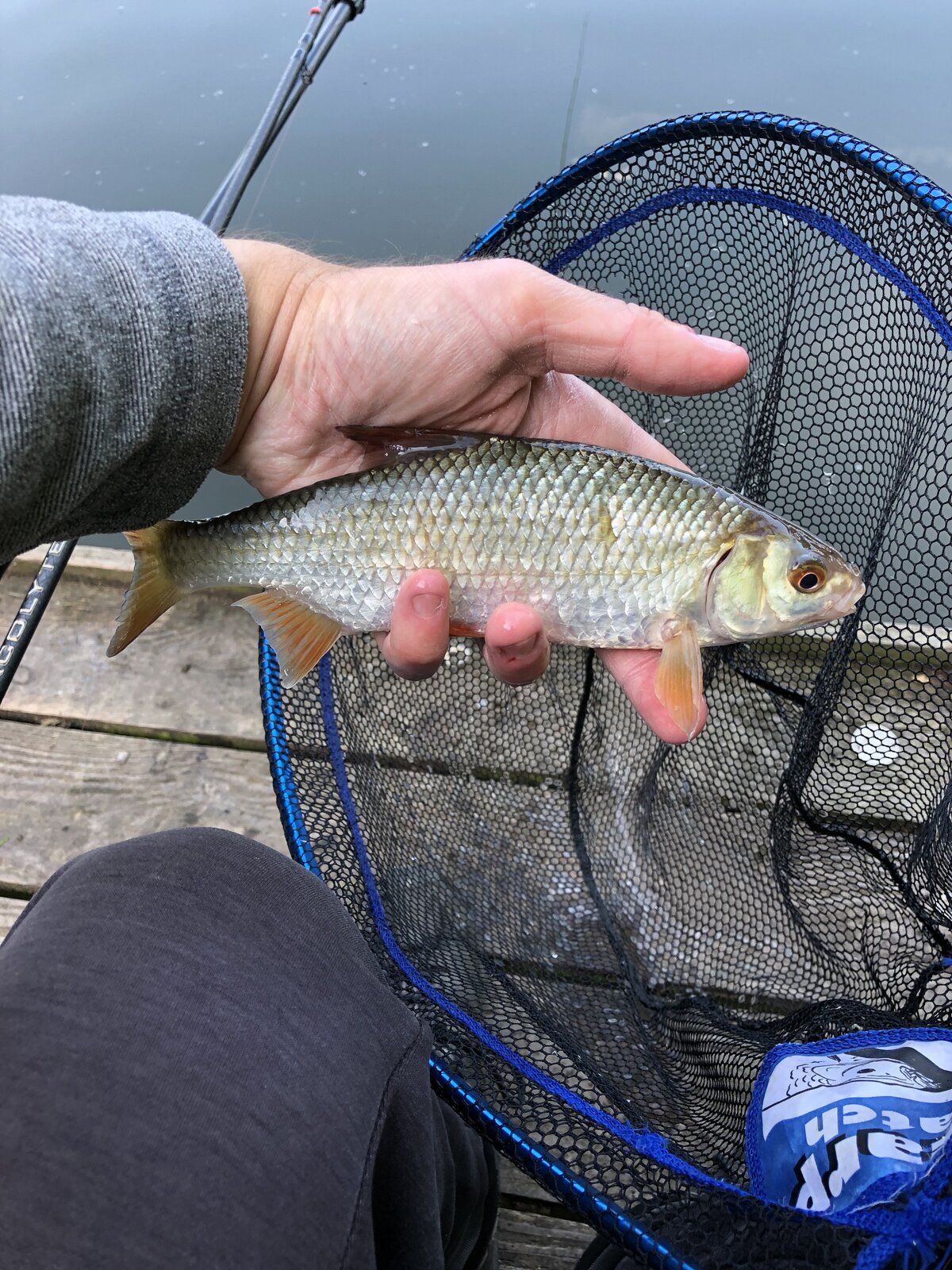 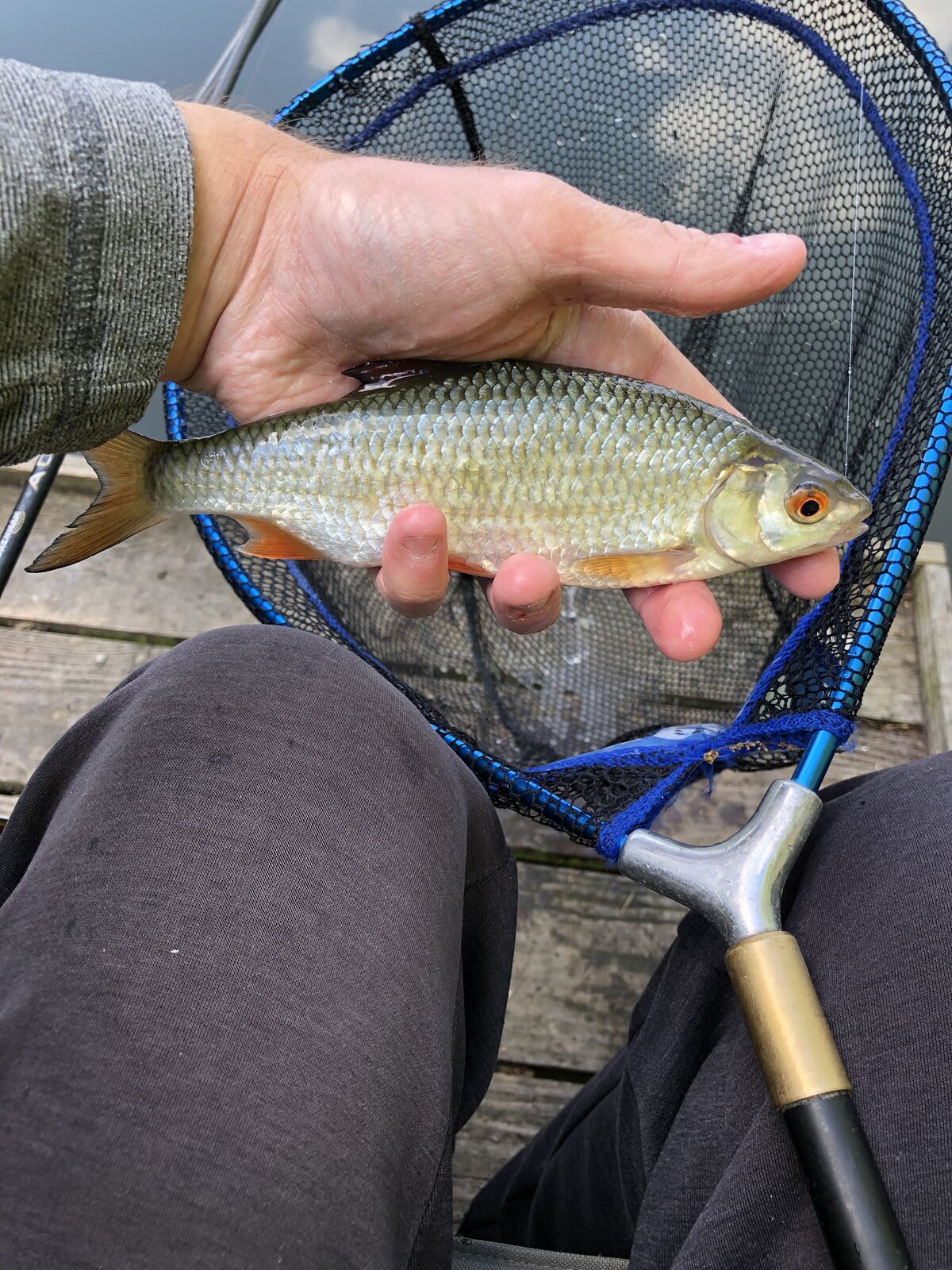 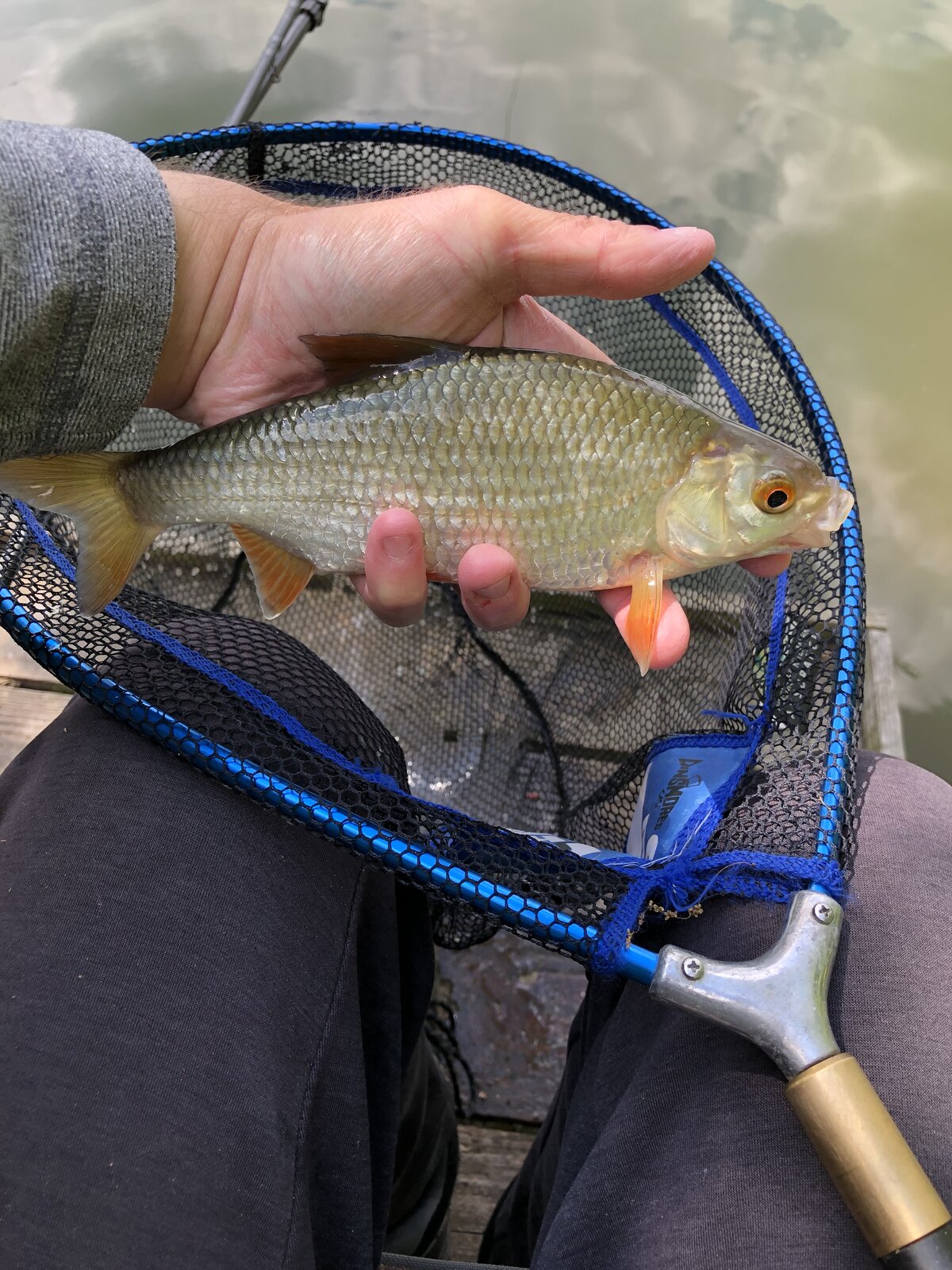 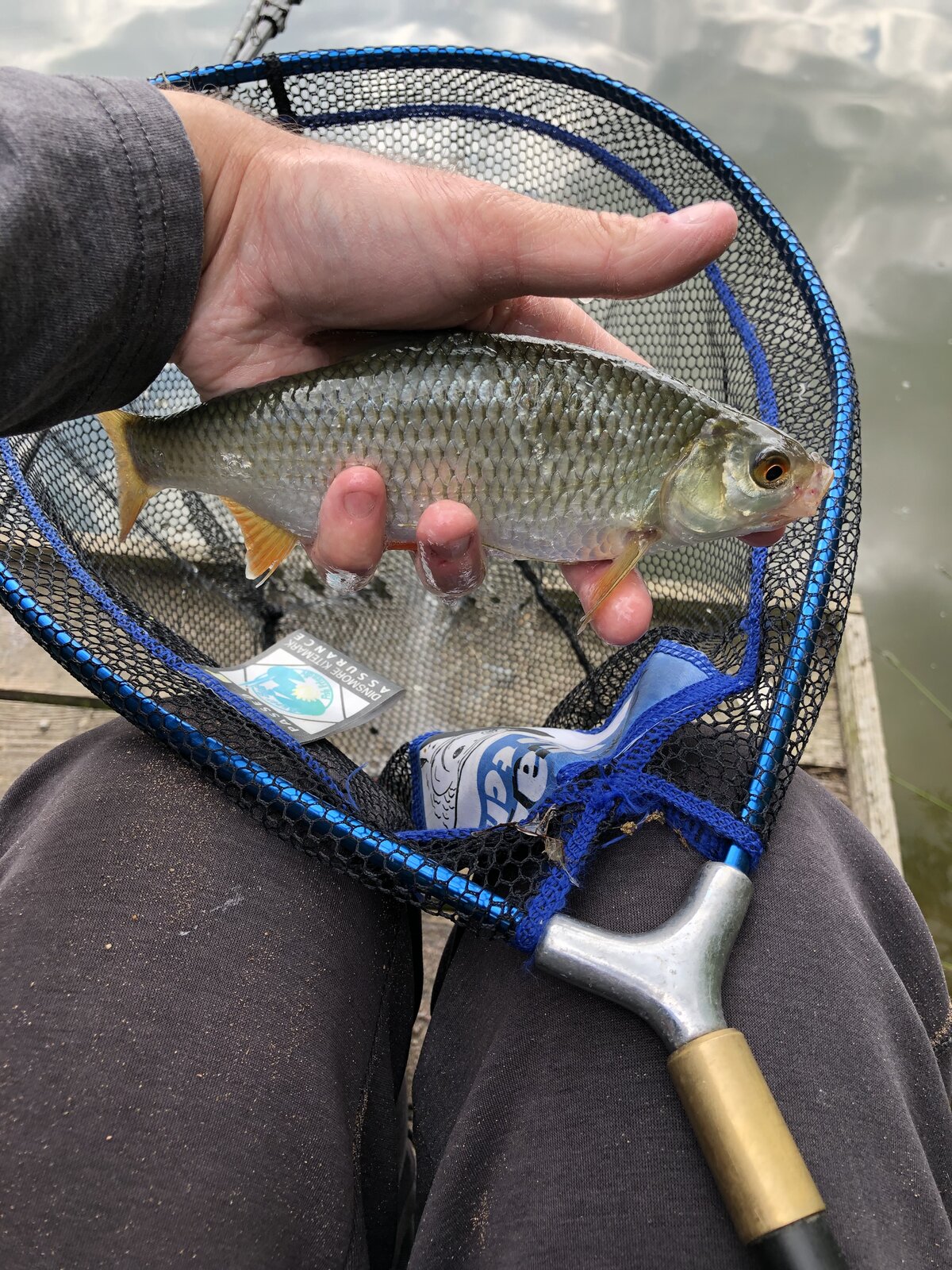 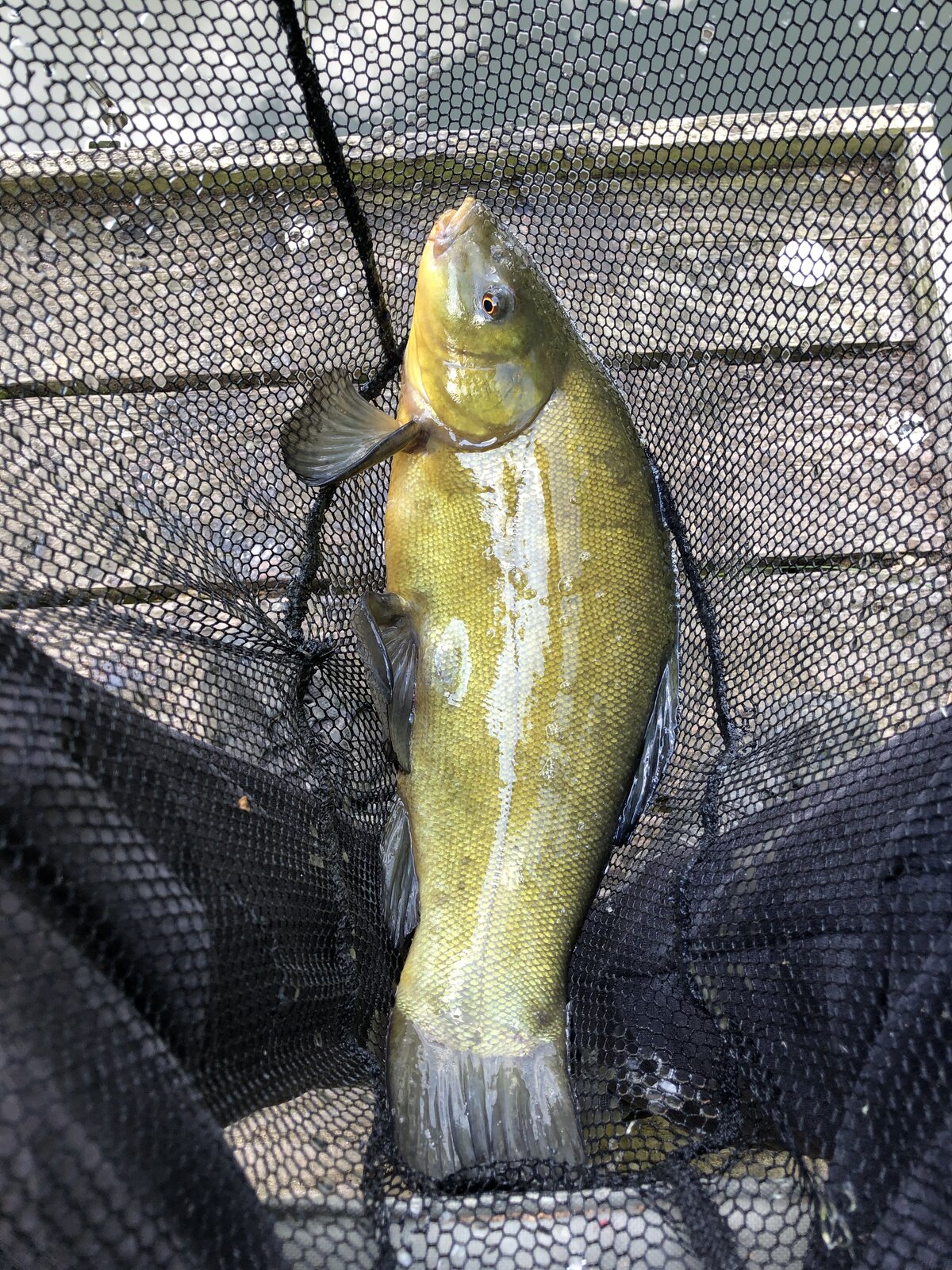 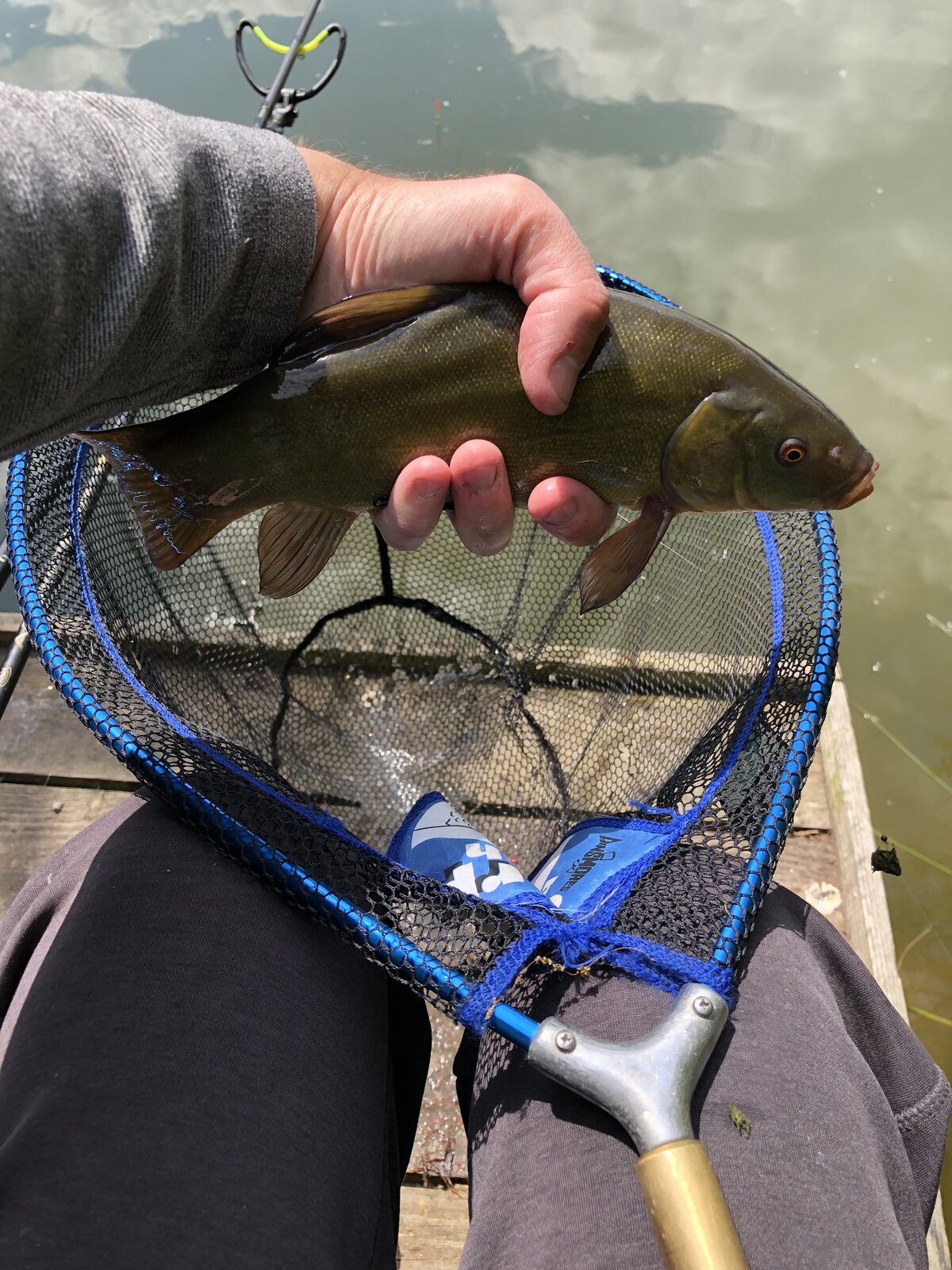 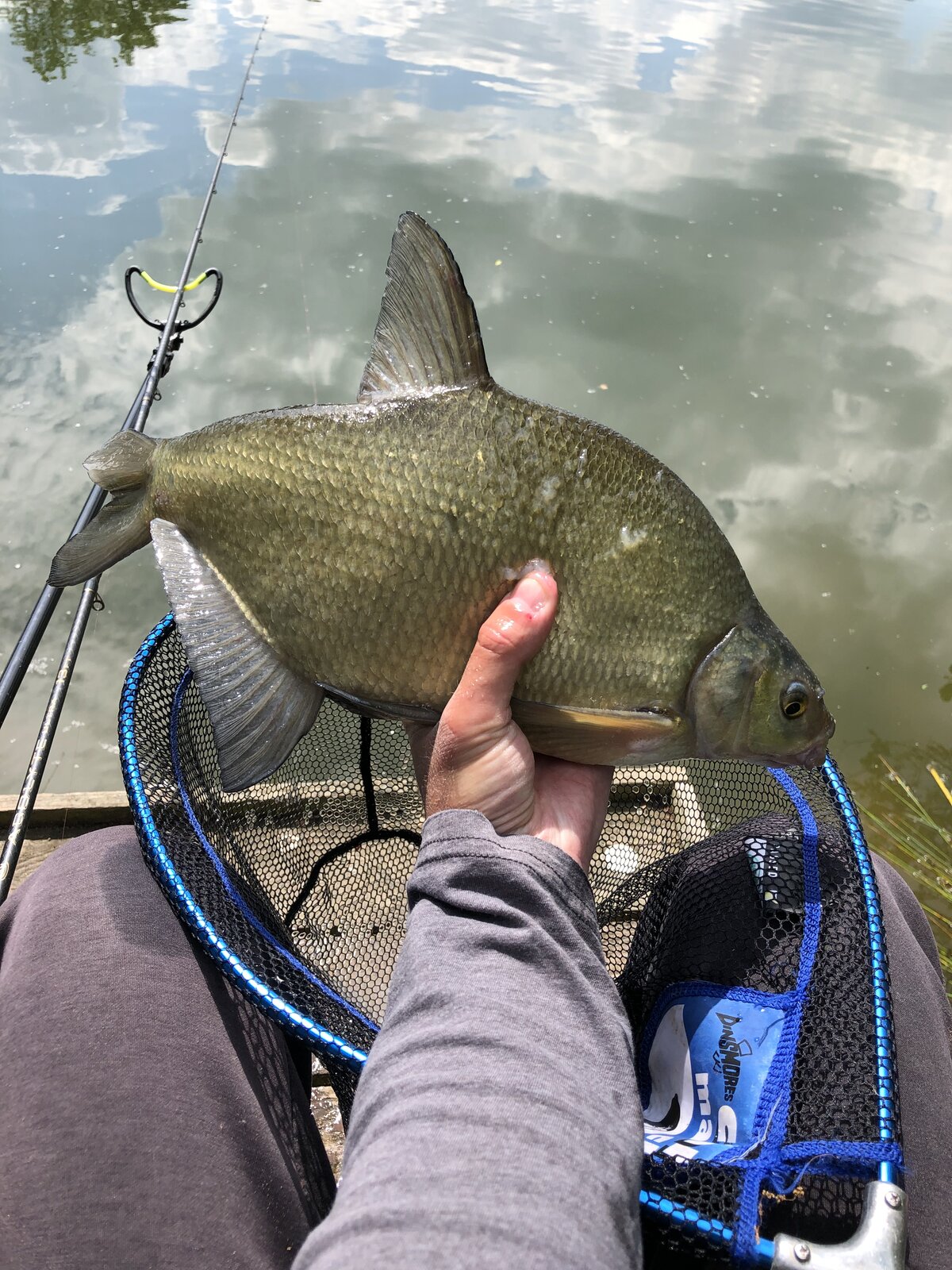 Forgot to add not seen a carp come out across both sessions yet to anyone within ear or eye shot. Is weird as they’re cruising around all over the place nice fish as well look long and lean and probably just about double figures.