Dave said:
Talk about putting the cat amongst the pigeons.... 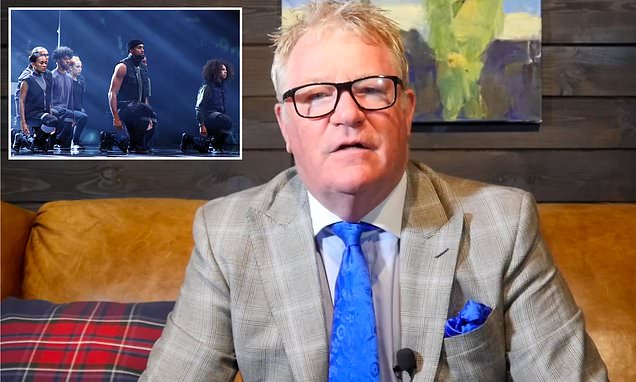 In a follow-up YouTube video called 'Now The News Is Me!', posted today, London-based comedian Jim Davidson, 66, said: 'I cannot be bullied, shut up or kicked off the TV'.

It comes after furious viewers rushed to Twitter to condemn the comedian's original YouTube video - titled 'Who Needs Diversity?' - as 'racist'.

In the video, the Generation Game host said: 'Diversity, what the f*** do you want?'

Diversity took to the Britain's Got Talent stage earlier this month for a raw performance inspired by the Black Lives Matter movement.

Led by dancer Ashley Banjo, the former champions opened the performance by reciting a viral poem The Great Realisation by the singer Tomfoolery, about the BLM movement and police brutality.

During their performance, the group also narrated the death of George Floyd who died after police officer Derek Chauvin put his knee on his neck in Minneapolis on May 25 for nearly nine minutes.

In his expletive-laden rant, Davidson adds: 'You just want to be famous don't you. You want to be all around the world. That's why you do it, you don't give a f*** about George [Floyd].'

He goes on to say: 'You don't see white couples on adverts anymore, do you? Most TV presenters are non-white.

In Monday's video Davidson said his friend Gemma's sister was 'violently mugged by three black men'. He suggested Diversity 'do a mugging thing'.

He went on to say the actions of the BAME community may be connected to an increase in Covid-19 cases in certain parts of England.

He says: 'We are now going back down the snake because people are not bothering.

'The BAME community, what the f*** that means. The Asian community who have big families are taking no notice and staying together.

'They have a bubble of 300 in a f****** house. This is why it is happening in these areas. These areas are predominantly BAME areas. 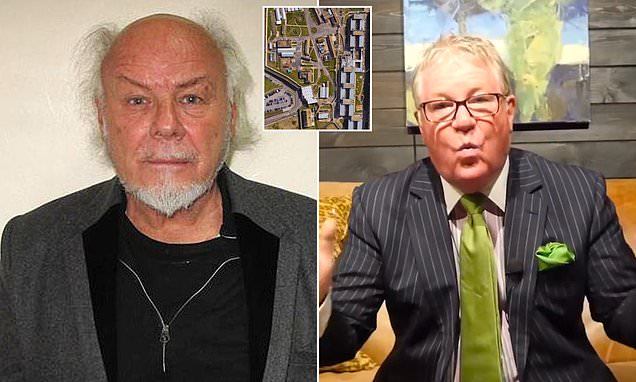 Jim Davidson has visited paedophile pop star Gary Glitter in prison and claims he is remorseful and wants to start a 'new life'.

Jim Davidson has visited paedophile pop star Gary Glitter in prison and claims he is remorseful and wants to start a 'new life'.

Not as strange as those who refuse to admit he is talking sense.

It started a bit before Jim Davidson, remember Bernard Manning?

As for Gary Glitter wanting to start a new life..where?...Thailand?
C

As for Gary Glitter wanting to start a new life..where?...Thailand?
Click to expand...

I'll never forget the line, Garry you're up in court tomorrow so wear a tie, and not round your cock

As for Gary Glitter wanting to start a new life..where?...Thailand?
Click to expand...

Bernard Manning took the pee out of anybody.
if you went to his shows and was offended, more fool you.

Nowadays anyone who states the bleedin' obvious is either a racist or several different phobics.

Is this a scam?