Fished the sunday open at Tom's Pond in Otley again, a very low turnout, just six fishing so more of a knock-up than a match. However @MunchMyStump thought he could take another nugget from me but as I said to him, last week's was only a loan

We both drew into the same bay, dead man's corner if the wind isn't blowing into it, and guess what, it wasn't.
The sun was out, sky was blue, not a cloud, sounds like the opening lines to a song, and no wind, not a ripple to be seen.

It was going to be hard. No ripple, too bright, all the fish appeared to be in the end peg (19) , and not enough anglers on the match to move the fish around.

I drew peg 10, Munchie had peg 11 drawn for him as he got held up by traffic diversions.

My plan was to feed three lines, left margin, right margin, against the reeds on the little island with paste and pellet over hemp and micros. Backup if needed was to be method feeder or bomb to search out any fish against the margins and far island (usually the domain of peg 13 but it wasn't in)

All in and a pot of hemp and micros went into the three lines, followed by paste on size 12 to 0.19.
The left margin drew a blank, the right margin produced a Mirror Carp around 5lb, happy days, then nothing to follow it.
Against the island was devoid of life so back to the left margin, right margin, island, and repeat.
I fed some more plus added some sloppy groundbait to produce a cloud but that didn't help at all. It was proving to be a tough day.

Munchie by this time seemed to be looking for a miracle, texting the 'save my nugget' helpline, even resorting to dirty tricks going semi naked to put me off
It wasn't going to happen, perhaps if it had been @Mrs Munch yes, but the Mr doing an impression of Putin?? Nah

I followed my paste lines with pellet, on the deck, up in the water, even under the surface hard up against the bank, but again nothing showing. One or two tiny indications but I think they were little Roach.
A small Ide fell to pellet on the left margin, but nothing to follow it up.

Method feeder with micros and 4mm pellet saw two 8oz F1's come to the net, then nothing.
I saw Munchie catch a skimmer with an hour or so to go, his first bite of the day.
And about half an hour later he managed a small Carp.

I'd been around the swim again this time with Corn, hoping to pick a wandering Carp up. There were a few small ones playing near the island but the minute they got a wiff of the pole they turned and fled. Even the bomb couldn't tempt them.

Back for a wander with the method feeder, micros and Corn this time and a nice Common around 5lb put me in with 11lb 3oz on the scales, to munchies tip back and a DNW

One nugget returned to it's rightful owner lol .... It was only a loan

And back onto my collection shelf

Dave said:
And back onto my collection shelf

Save 3 for me at Alders mate

Have you been sniffing the wine gums again ?

Dave said:
Have you been sniffing the wine gums again ?
Click to expand...

You'd best bring them with you - they're just on loan

Dave said:
You'd best bring them with you - they're just on loan
Click to expand... 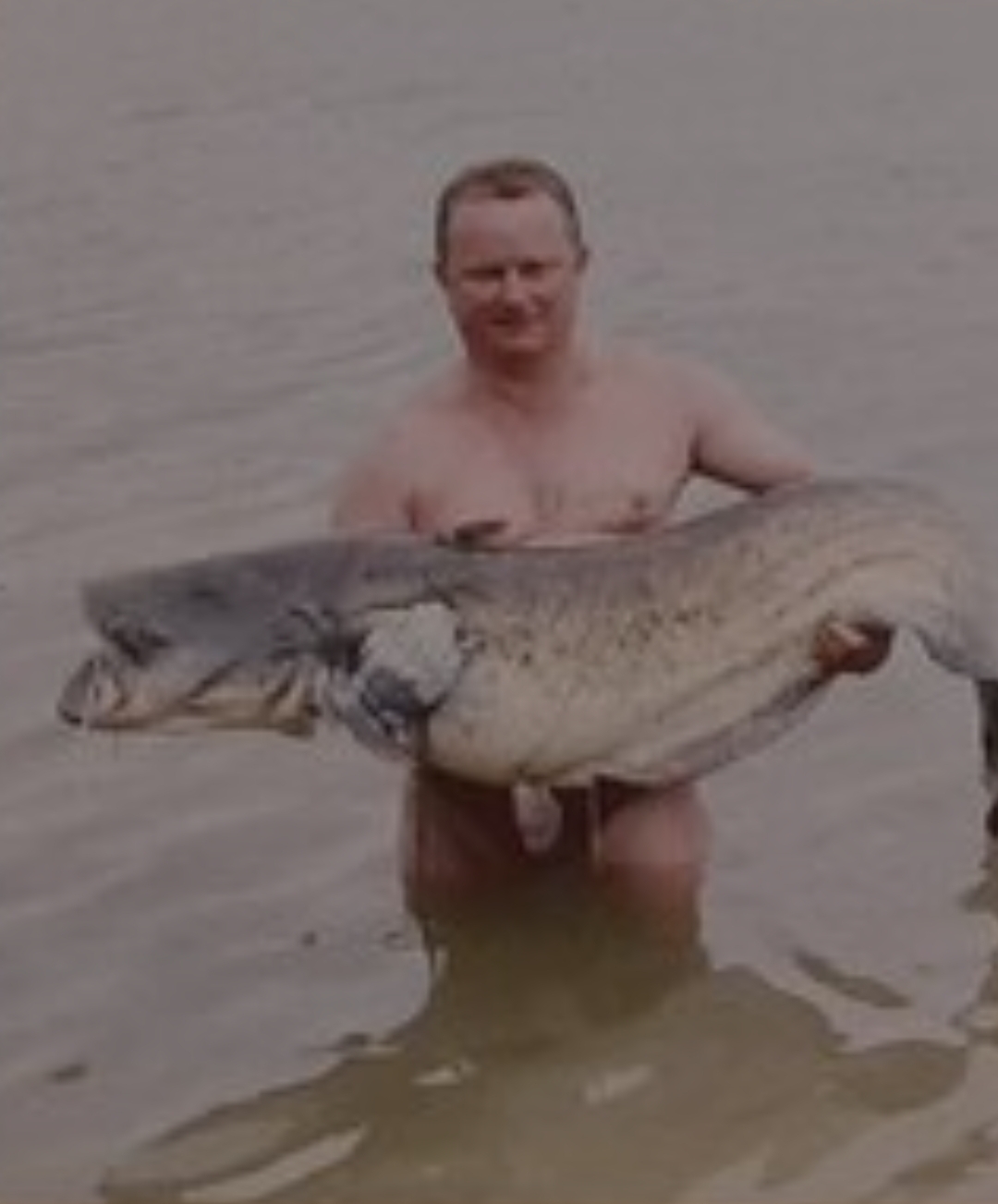 Anybody want my eyes? I don't need them anymore!

Admit it, you were tempted a little bit weren't you

Anybody want my eyes? I don't need them anymore! 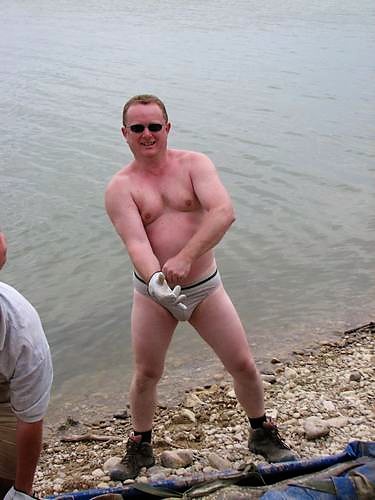 I will never complain again when My only problem is people making noise next to me on the bank!

At least you left enough clothing on to hide your nuggets!

The wow reaction wasn't a good one. I think the

Why has he taken his bikini top off ?

Who took the pic ?

Who was the intended victim ?

And people ridiculed @Trogg for standing behind someone wearing a mankind .

Please don't tell me that Fishpornhub is a real thing

Eleven more pictures and we’ve got a calendar

It’s more IKEA in a skip than Chippendale

MrBen said:
Eleven more pictures and we’ve got a calendar

It’s more IKEA in a skip than Chippendale

I'm alright for a calendar. I have one on my phone already!

RegalisXFM said:
I'm alright for a calendar. I have one on my phone already!

You’ve got new wallpaper for it now as well

Well it was a day I would rather not remember if I'm honest. Car loaded and on my way to Toms pond at 8.45 for the 20 to 30 minute drive. Little did I know at the time that "The Drive" was going to take on epic proportions! Getting to Lawnswood roundabout there were barriers all around with a party of the yellow jacket brigade turning people around. I knew nothing about the marathon but what I have since learned is that it was not due to start till 9.30...Why close the roads when the runners are not even setting off for another 30 mins and probably not get to the roundabout for at least another hour??? Anyhow, turned around I decided to try Spen Lane.... Nope, barriered off too....ok Kirkstall Rod... Nope! FFS!!!
Right then... Meanwood Road to try get to Roundhay Road, that will be clear surely?? NOPE!!! By this point I was getting really peeved. OK so last ditch attempt was Stanningley road but to get there I had to drive through the city centre and past the damn marathon start line. Back onto the inner ring road and up to Armley gyratory. Finally open roads! I called @Dave and told him to draw for me and I was going to be late.
Nearly 2 hours after leaving home I finally arrived and proceeded to set up in the wrong peg!

My peg was void of fish. Hour after hour I tried different approaches, swims, bait, method and nothing. With an hour to go and not so much as a touch, the tip rattles and a skimmer saved me from doing a Terry Wogan. 10 mis later a carp also made an appearance.
2 bites and 2 fish was all I had. Dave was way out in front and knowing the nugget was going back and that I had done poorly I didn't bother weighing in.
Sunburnt and a nugget lighter I packed up and headed home, hoping that the day of woes was at an end. Thankfully it was....

MrBen said:
You’ve got new wallpaper for it now as well

Best Laid Plans And All That………

Just out of the money

At Least The Sun Was Nice