Hi lads.dose anyone no a decent tackle shop near dekoerberg so we can order some bait thanks

nick p said:
Hi lads.dose anyone no a decent tackle shop near dekoerberg so we can order some bait thanks
Click to expand...

You mean the camping place? 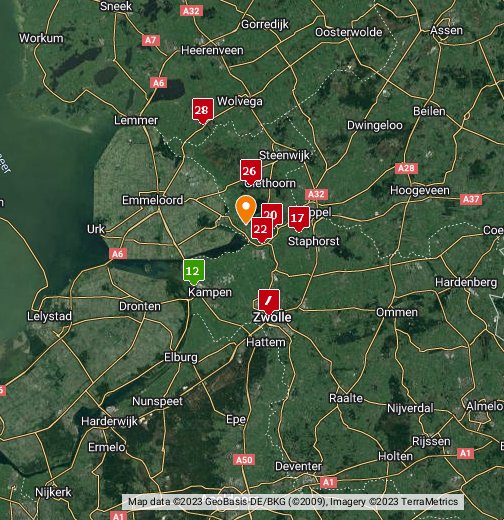 The three of us got back from our Holland trip a few days ago and it was a most enjoyable holiday. The weather was hot which is great for the soul and your heath but maybe not too good for the fish. We took the ferry from Hull and never got asked for covid passes or what bait/food we had with us. We stayed at Heetveld camping park in a brand spanking new chalet which fortunately had air-con which was a godsend with the temperatures we had. The price and quality of the of the digs was a steal.

The first place we fished was the Noorddiep, which is a Kampen fishing club snake-like lake around 6 foot deep in the middle. I decided to fish the feeder and ended up with 5 bream and a few roach. Our kid had the fish of the day with a couple of bream around 7lb.

Next up was a trip to the Helomavaart canal which has around 130 wooden platform built pegs and goes to around 8ft in the middle. This time I set up a couple of rigs on the pole. There were many boats which were a pain in the arse but it keeps you guessing as to where your bait ends up with the wash of the boats. I decided it was a case of little and often and caught roach, skimmers and billy’s with nothing over half a pound but a pleasant days fishing. Our kid caught an F1 and an eel nearly 3 foot long.

Then we were off to a Kampen club lake and spoke to a carp angler who was fishing but decided against it as it was crystal clear with lots of weed around the shallows and had depths to 40 foot. We then decided to fish the river Blackwater at Hesselt which was 10 minutes away from the lake. This is a very deep river and again, we were on concrete platform pegs. Once again, I decided on the pole and fished 4 sections at around 9 foot deep and 6 sections at around 15 foot deep. The boat traffic was not as bad as the canal but some of the boats were far bigger. The closer in swim was the best and again I was catching hybrids and billys to around 12oz and had another pleasant day.

The next day, it was one of the lads birthday so we caught a bus, which stopped outside the campsite, and took a 40 minute ride into Zwolle for a beer and food session where we ended up having an Indian before catching the last bus home. The bus was 6 euro’s each return, which for the distance we went was a bargain. And a good time was had by all……..

We then had a day on the Aremburgergracht canal which was only 5 minutes or so from the digs. The boat traffic was not too bad but as usual, it quietens down early evening. I fished the feeder to the far bank lilies and managed a good few bream later in the day.

Next up was the Steenwijkerdiep canal, which again has concrete pegs and I decided to fish the pole and a feeder rod chucked to the far bank lilies. It was hard going with very little caught. We had our licenses checked here and the bailiff told us of a match fished the previous weekend, which was won with 3kg with very little back up weights. Before we fished this stretch of canal, we spoke to some Dutch lads who were practicing for a big match on the Beukers canal to be fished that weekend. They told us that the fishing was not very good because of the weather/recent spawning situation (us fishermen always have an excuse) and that they have been allowed to fish bloodworm and joker for the match, which is what they were practicing fishing with.

Next up was between the lakes at Belterweide, which is also pegged. We visited here a few days before we fished as there was a match on so we could pick the brains of the anglers fishing. I fished the feeder which is usually the best method and had many bream before we packed up as there was a storm brewing which duly came just as we got back to the digs.

We then had a session on the Hoogeveensevaart which is a deep canal which flowed quite strongly back and forth throughout the day. I had a good net of hybrids and billy’s which were caught on the pole with most of them caught when there was a good flow.

Everywhere we went was park and fish which at our age (oldest chap is 78) is ideal. We like a few beers every night and a lie-in so we generally fish from mid-afternoon when the boat traffic is dying down a bit. Most of my fishing is done on commercials so it’s nice to have a change of waters. We have fished in holland for more than 30 years (except for covid) and I just love going over there with the boys for the craic. We have fished in a lot of different places over the years and had some great nets of fish but we now generally like to fish new areas for a change of scenery. The fishing could have been a little better but we don’t chase the big weights anymore like we used to. A good time was had by all which is usually the case and I can’t wait for the next trip.................. 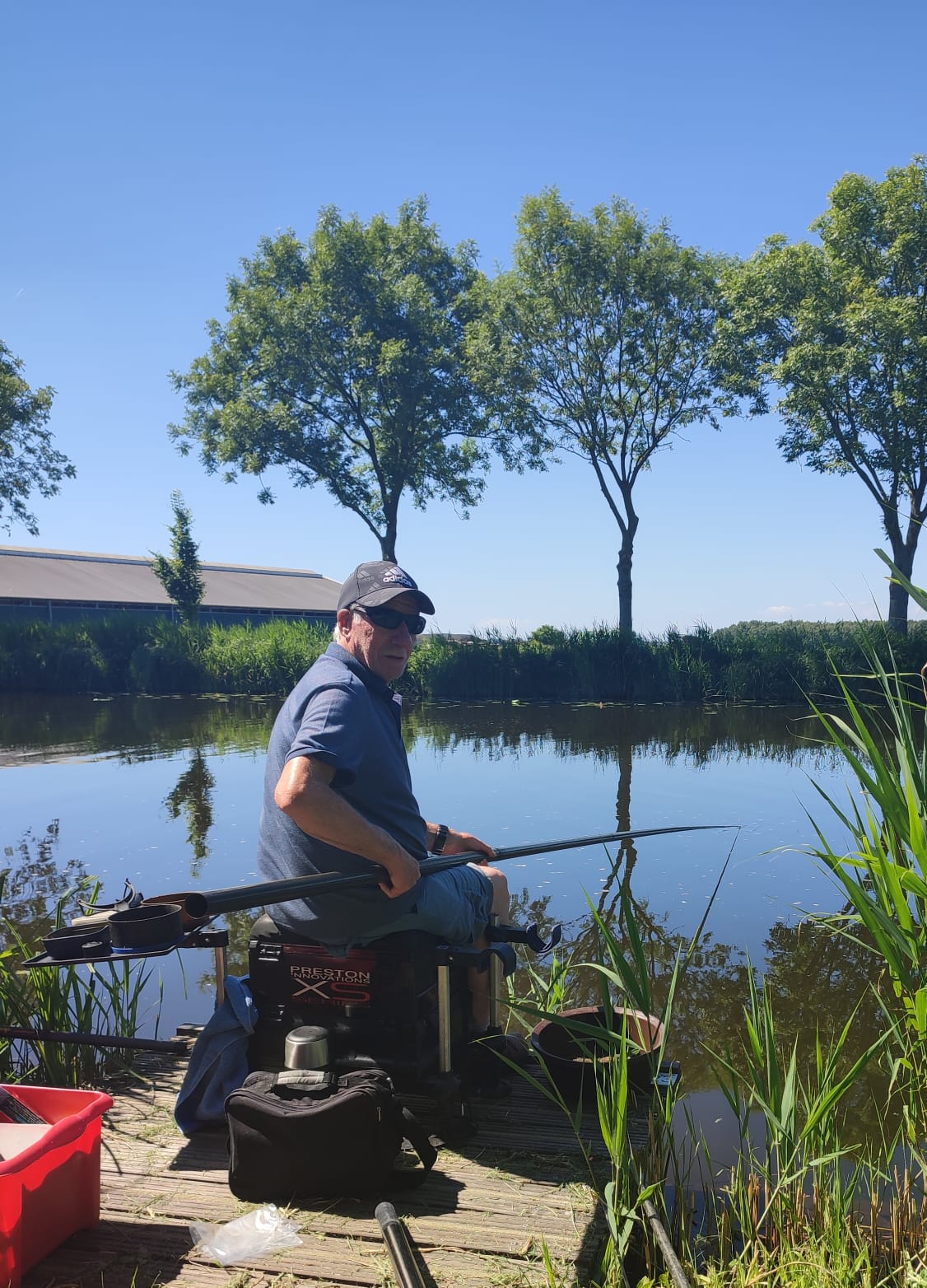 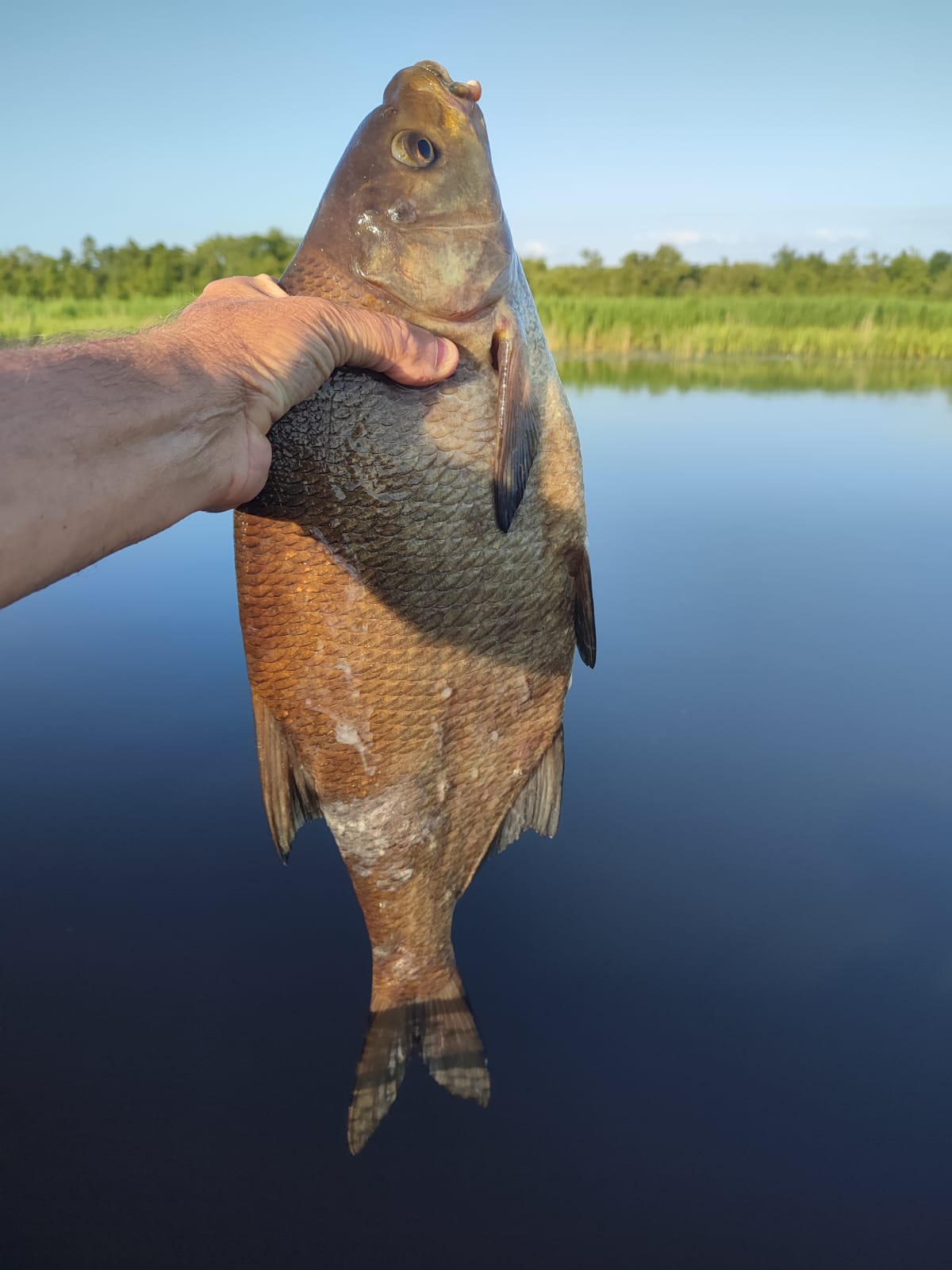 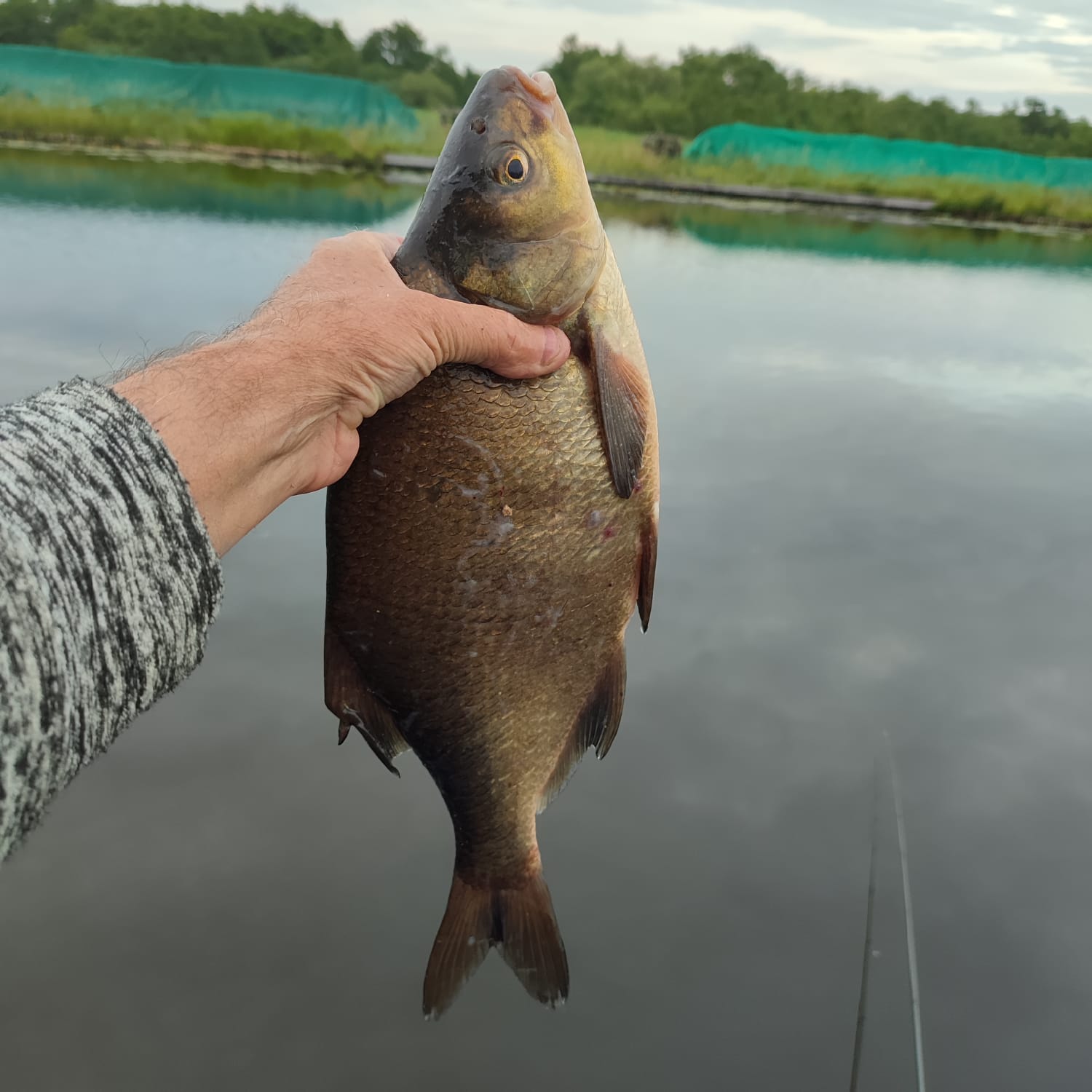 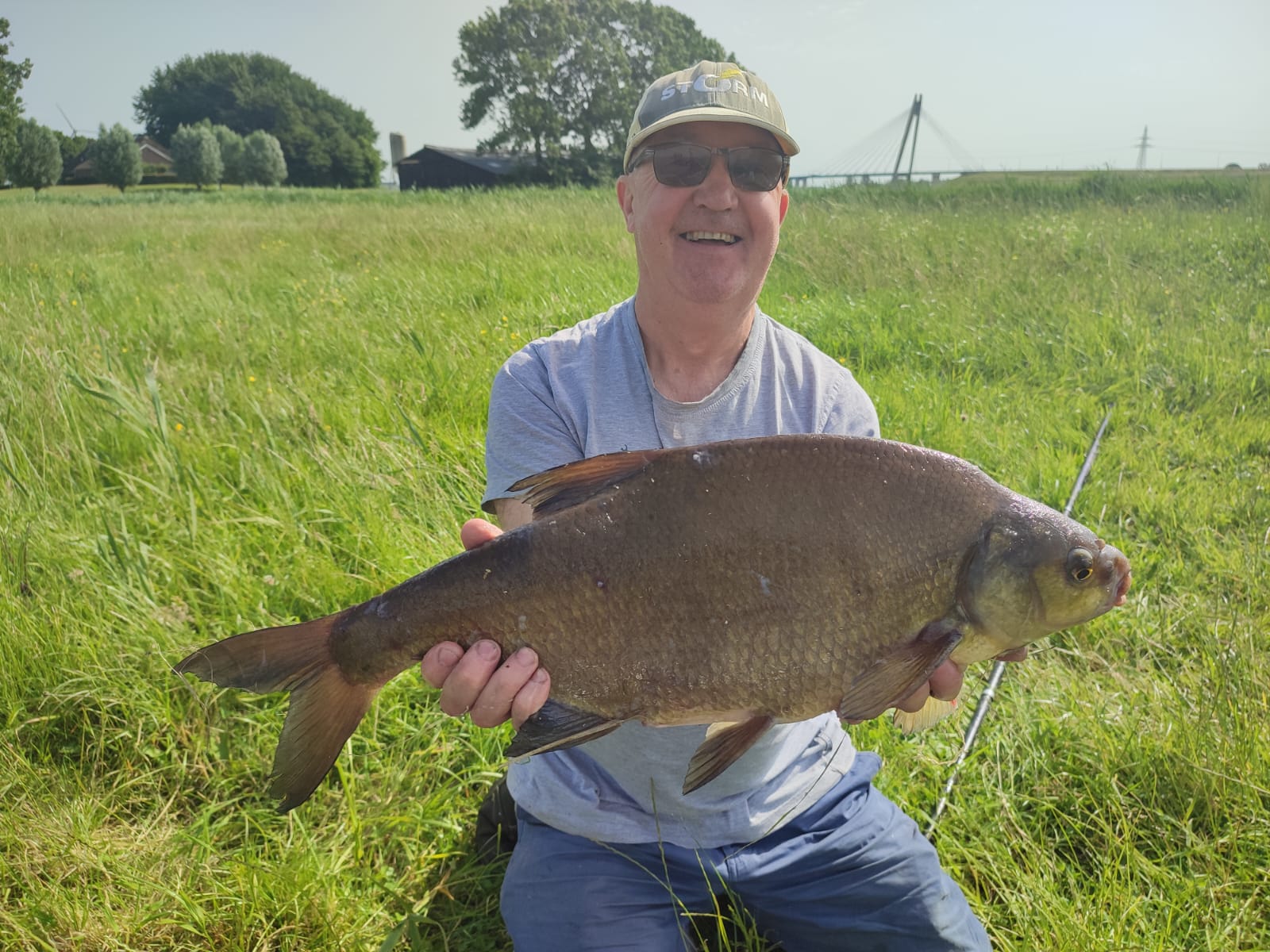 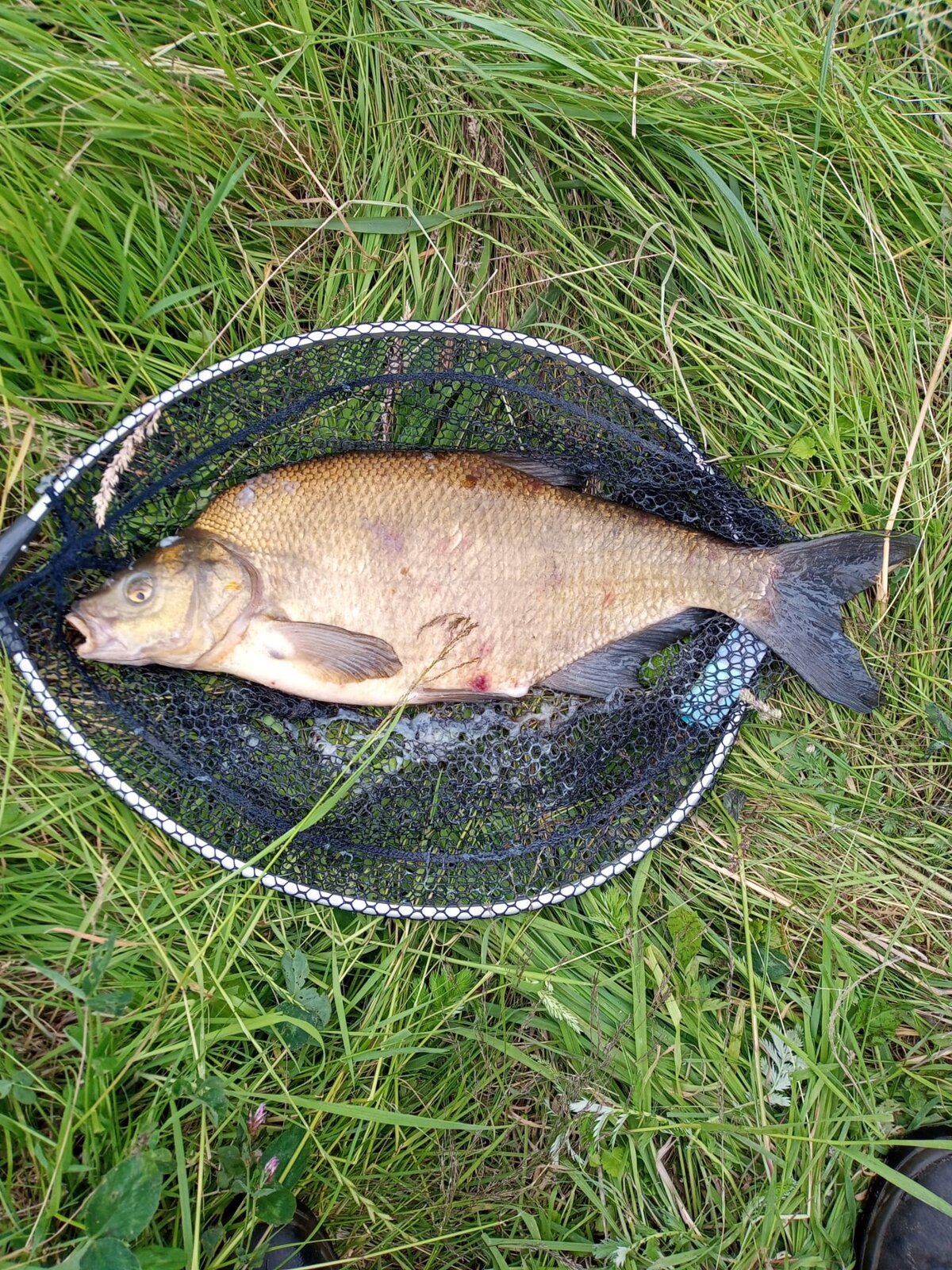 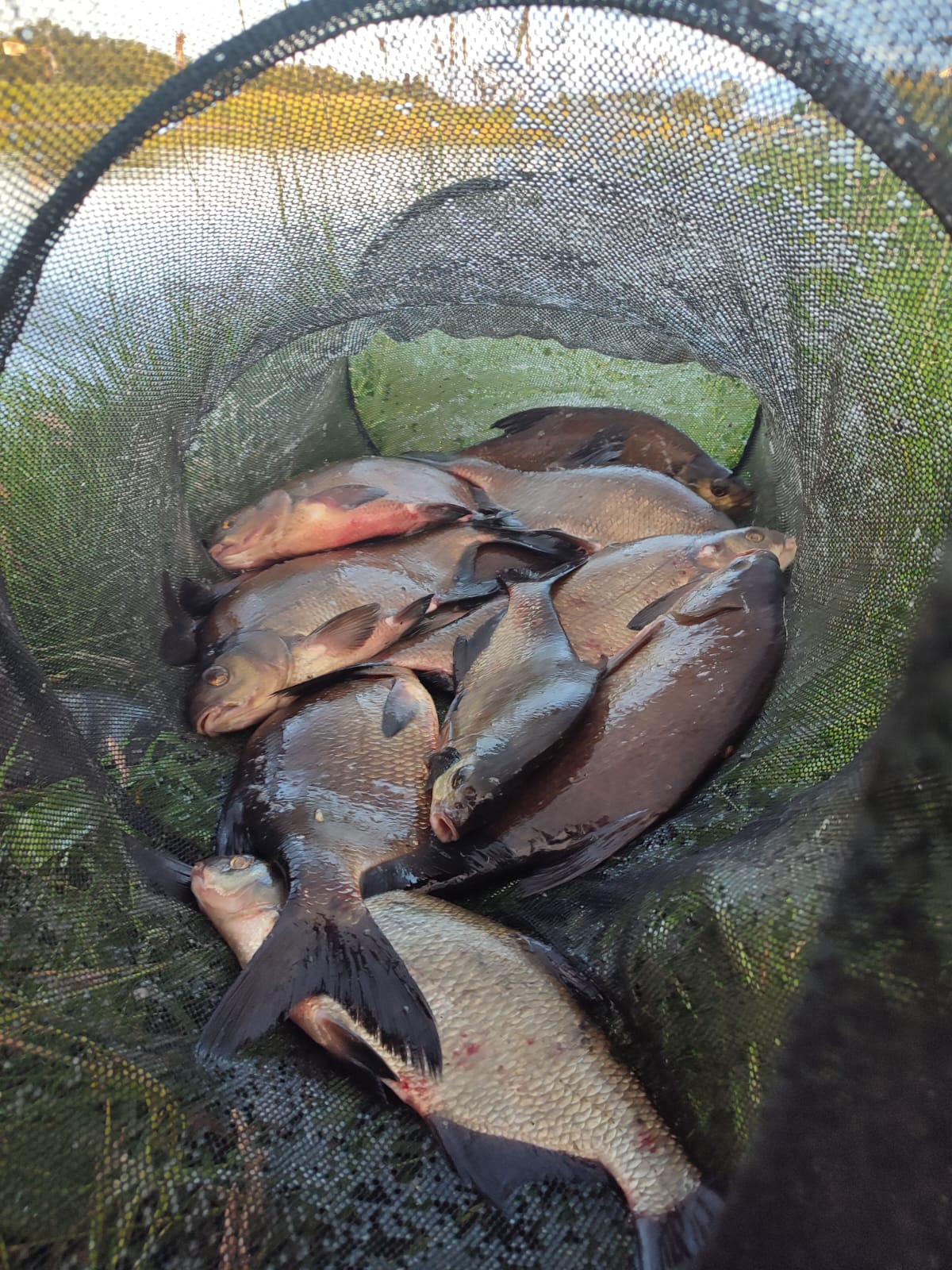 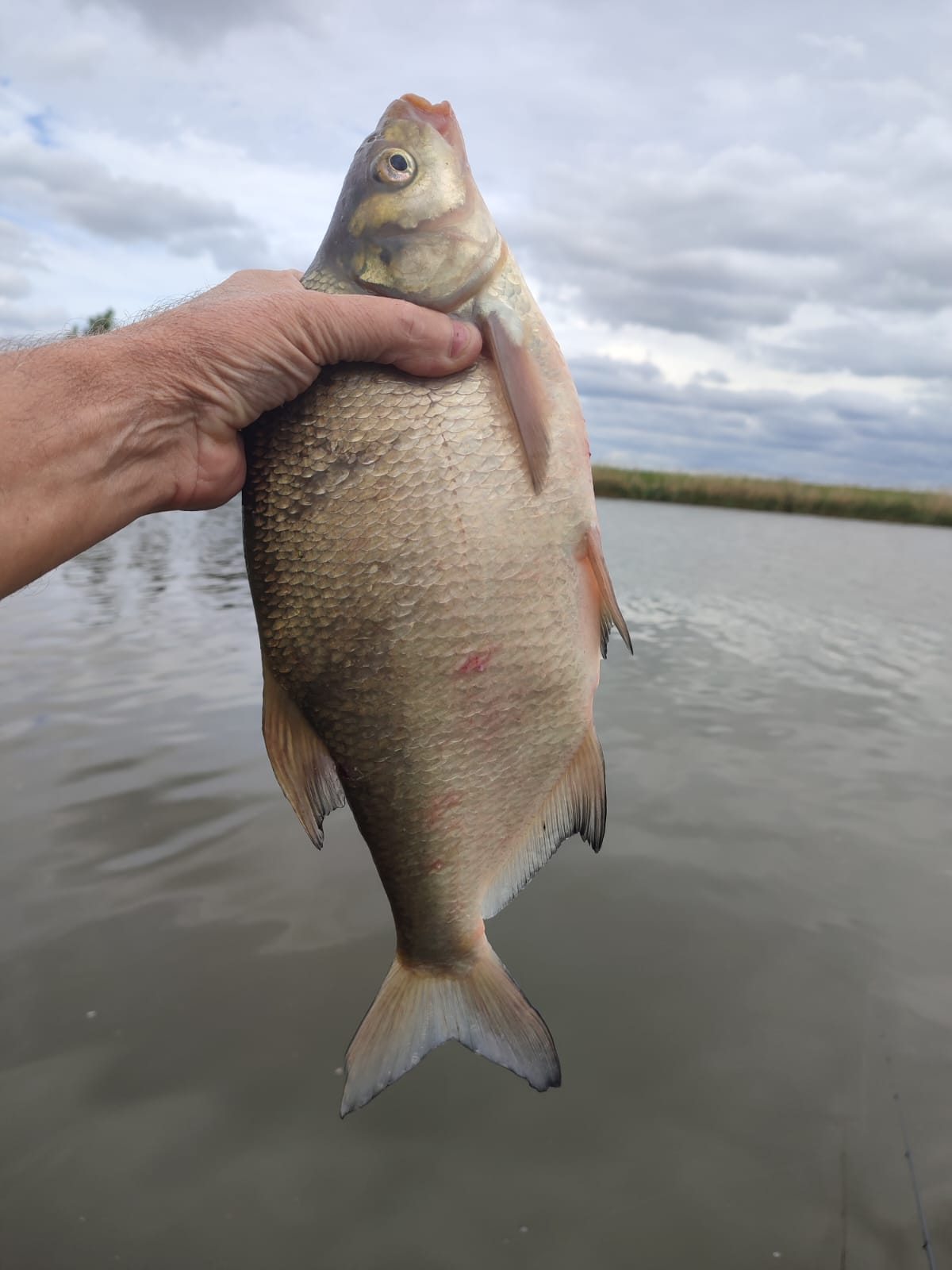 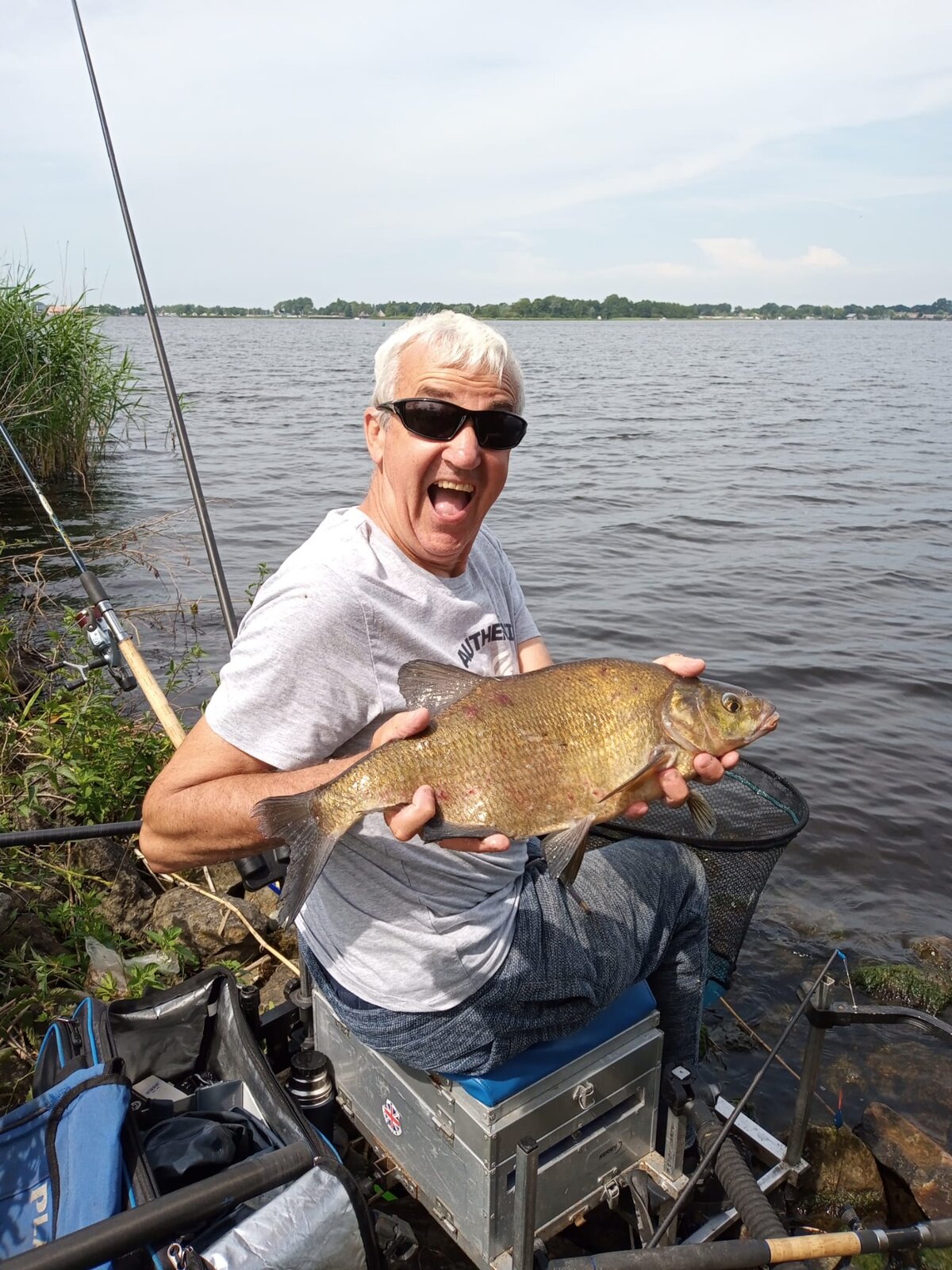 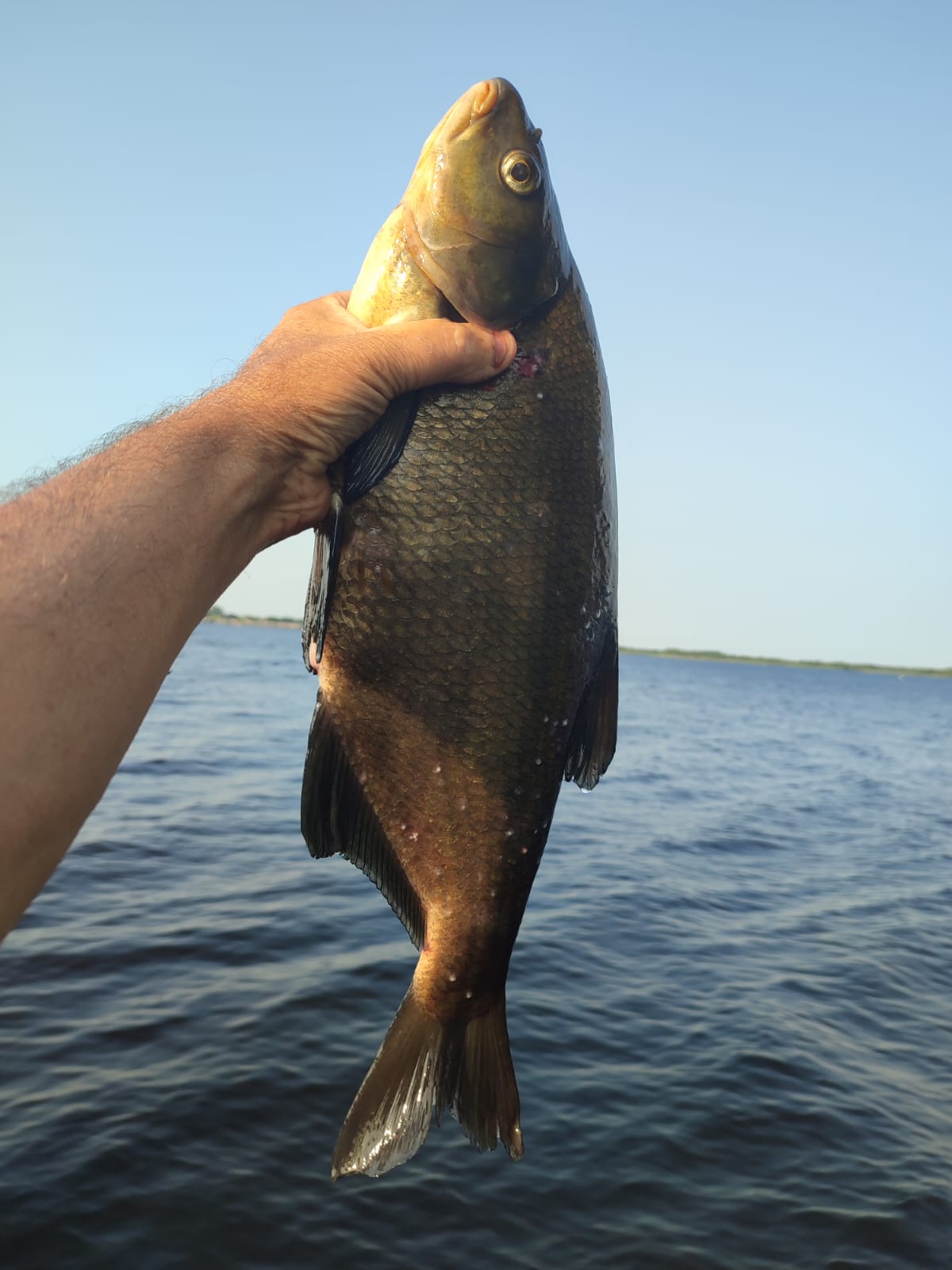 nick p said:
Hi lads.dose anyone no a decent tackle shop near dekoerberg so we can order some bait thanks
Click to expand...

We got our bait off Gert from here. It's just off the motorway on your way up to De Koerburg.


You can also buy fresh worms from here:

A very comphrehensive report, I enjoyed reading that!

Glad you enjoyed your holiday and had a chill out and a few beers.