It's not an oxymoron. This is a thread inspired by a comment @smiffy made to be about me thinking there's no good dance music post 2000... now this is an interesting topic to me as I'm a DJ at heart specialising in UNDERGROUND dance music. I might have said before and have great sympathy with those who think there's no good dance music in any genre anymore and that the halcyon days were the late 80s to late 90s. That being said, there are still tunes I like from post 2000. If we were to talk about drum and bass that would be a whole different thread, but concentrating on four to the floor dance genres, I've made a list of ten tunes I like to get started.

I'll put in the disclaimer that even if you claim to be into underground dance music you might not like these tunes as everyone has their taste, but you can share your own, and I know what it's like when people say "There's loads of great music out there, you just have to find it", and then list a load of tunes that aren't anything near what you like. And also admit that most of these tunes are pre 2010, the good tunes are getting rarer and rarer, and that's coming from someone whose mate is a published author of a book that claims there's still loads of good music out there (much of which is in the Grime continuum which is nothing like what I like).

So mostly Techno/House tunes from the 00s. 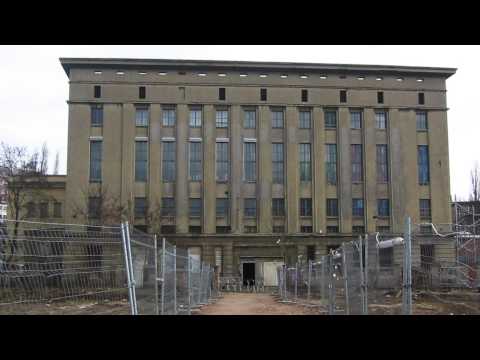 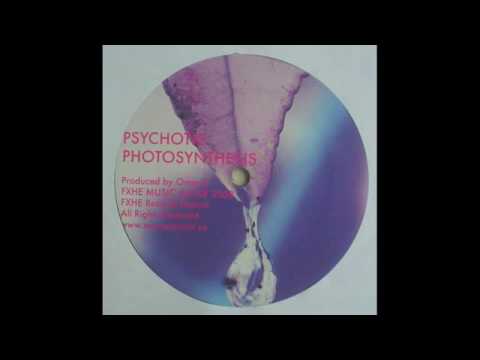 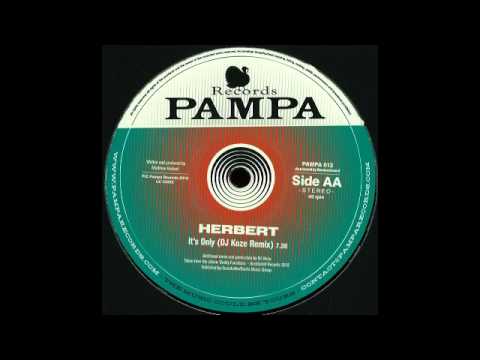 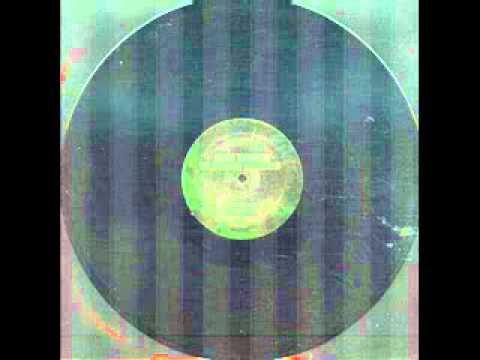 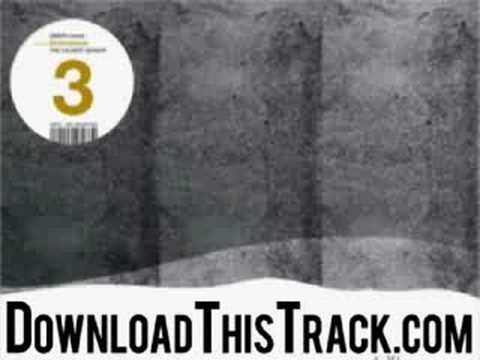 I’ll have a think. It won’t be as underground though. I like most stuff James Holden touches though

When I first started trying to produce my own music there was a lad called Halcyon441 on the same site who turned into.


Sent a demo of faxing Berlin to Pete Tong and the rest is history.

Still like the odd bit of progressive. Mainly because it’s all electronic and very wet with fx. Often cheesy.

Nice one mate. Certified dancefloor bangers there. Although I say I like underground music, often stuff only with niche appeal, that tracks I posted were all also anthems within their respective scenes. It's a bit like fishing for me, although I like a variety, I'm far from a purist. I remember on another forum someone bashed me for recommending an Adam Beyer B2B Carl Cox mix in a Techno thread, all he wanted was Colin Dale, Claude Young etc.

But there's a few tracks from them that even though more mainstream I do like. Like this one that samples Can.


There's also a very funny film called Berlin Calling I'd recommend if you like mainstream dance music starring Paul Kalkbrenner. His tune Sky and Sand was number 1 in Germany for several months and the film is hilarious about him getting sectioned in the process of writing his album.

My eldest lad was one of the resident DJ's at Tribal Gathering in Sankey Soaps in Manchester .
He had a guest spot now and then on Key103 Manchester radio,
Plus internet radio.
Played at Glastonbury with Sankeys,
And Creamfields in Warrington .
A few went to a DJ and music festival in Miami a few years ago, They did a stint there ,for a few hours .
He has a room in his house that is literally wall to wall in vinyl.
He also has my Northern soul collection from the very early 1970's
He is 46 now , started at 15 in Legends in Warrington .
I think @CluelessFishing may have worked the doors there.
S

Another child producer from my early attempts at producing

smiffy said:
Another child producer from my early attempts at producing

New fossils added to the "tree of life"