Loads to do, close to the coast, plenty of entertainment on site, very clean and lovely fishing. Would recommend 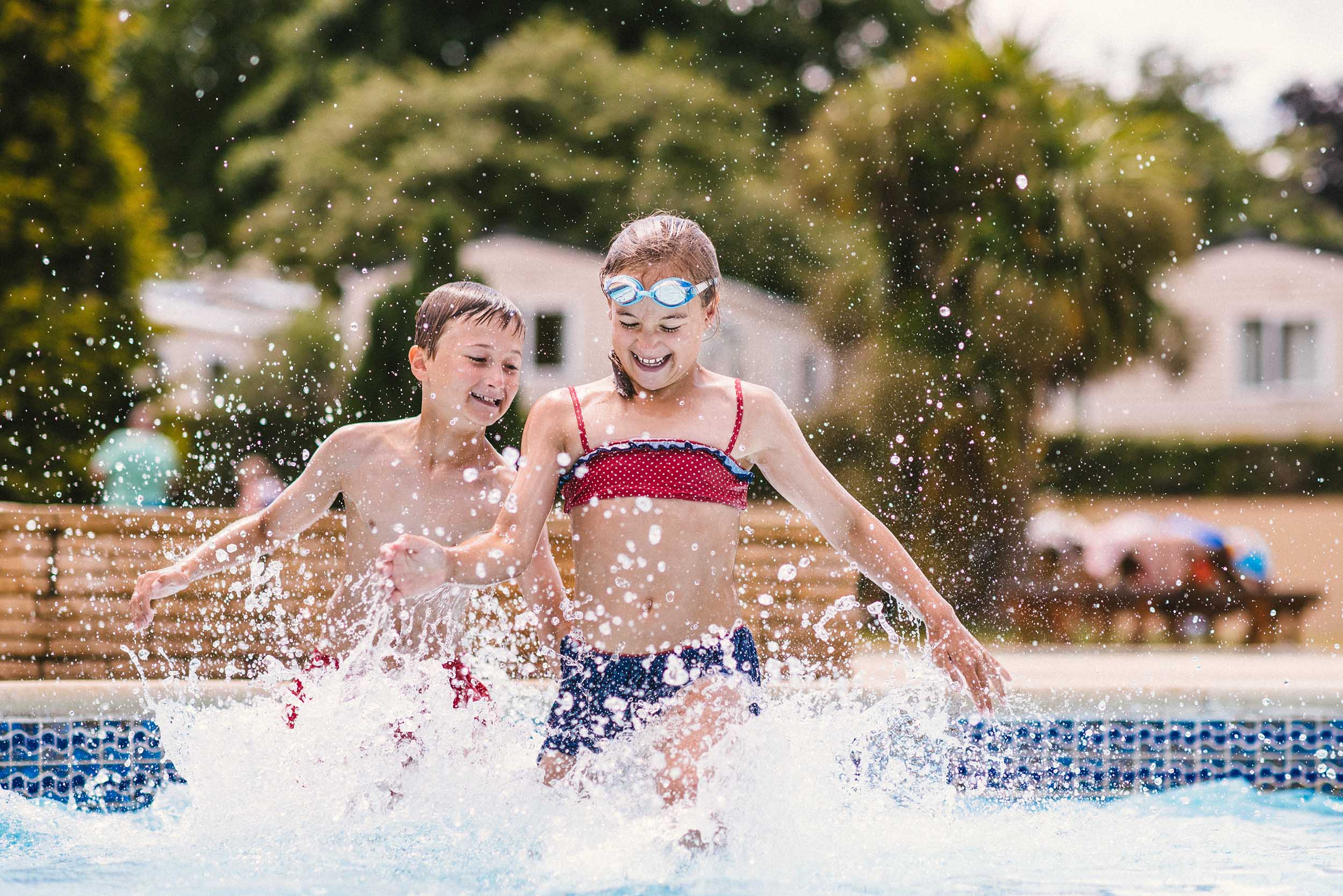 mbuna_matt said:
Be VERY careful with Centre parks as fishing isn't permitted at all of them, we fell very foul on that few years ago. The Norfolk does let you fish (some big old carp in there too ;-) ) but Nottingham certainly doesn't allow fishing.........
Click to expand...

Sherwood allowed fishing on a few pegs in the far end of the main lake last time I was there. I caught some there. But Elvedon in Norfolk now restrict you to the half-dozen pegs on the main lake where you have to pay. I was fishing there two years ago, near our chalet, when they actually came along and roped off my swim, and all the others on the ski lake, although no skiing was advertised to take place.

There's a lake at Woburn but no fish in it.

Fished at a couple centre parks as a kid. First one I think was elvden, massive lake very intimidating for a then 13 year old so only caught a handful of I think rudd. But guess that I even managed that suggested there may well have been a decent head of fish back then.

Then the other was when I was 16 either at sherwood or longleat, was a smaller lake sort of long and narrow and you could fish at one end. Was like the most chock full commercial you could ever imagine, carp, skimmer or rudd almost every cast. Also fished the little pond behind the chalet (they dot the whole site) which I don’t think you were supposed to but it was full of little carp.

That’s going back 15 and 12 years respectively so May not be of great relevance now. One things for sure whilst centre parks are good they are an absolute rip off money wise. Could have a better holiday elsewhere for a fraction of the price.
B

Thank you to everyone who has commented, definitely pointed me in some good directions.
S

I must recomend Cofton holidays near Dawlish ,Devon, for a brilliant family holiday with good on site fishing and choice of accomodation aswell as tackle shop choice of two great restraunts take away and indoor and outdoor pools .Entertainment on site

Holiday accommodation - when you know the missus is a keeper !!
2 3

Difference between commercial and natural
2 3 4 5 6

So Refreshing To See