Are we surprised?
What does the right and proper ownership test consist of largely, is the money there?
No mention of footballing plans for the club, just a business plan, which is exactly what several clubs have been for sometime, a business, some in the upper parts of the league and others not so.

It has been allowed to get to this point i think and standing back and letting a monster be created, shouldn't then cause surprise when it breathes it's fire and shows it colours.

There is a touch of irony and of course whilst every fan of football should perhaps be against it, amazing the number of fans that have adopted the 'i don't watch the premier league it's not football' who recently have looked to echelons of the pyramid to support the base (rightly so) and now developed an interest in this news also, the news of the clubs allegedly involved won't help with how they are viewed either. 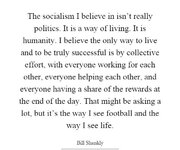 Spurs joining the Super League, is like me going into the Crucible and putting a quid down on the table.
B

In the words of David Essex " oh what a circus , oh what a show". Football a once innocent game loved by everyone for its simplicity and the fact that many could play together with a ball has finally hit the buffers. Those of us that enjoyed the thrill of going to a live game were lost long ago by the super stars with their money and off pitch antics, the political statements and the total disregard for fans in favour of money.
Football became entertainment and not sport long ago back in the days of George Best, just like pop music became to real music, designed to relieve you of your cash.
How ironic to hear the other fourteen clubs left behind when the big six move to the european super league, discuss what they can do to stop this. Crying into their gold plated bowls along with the FA because they know they will lose the chance to have their noses in the money trough.
Fans have been weaned away from their own local teams to the glory clubs that are nothing more than businesses to who it matters not what country they play in or where the dollar comes from.

Think with all the backlash from clubs, governments, sporting bodies and fans this will be a non starter. They will make some changes to champions league to pacify the greed of the so called big clubs.

Real Madrid president has said this will save football.(!)

Then it was mentioned that Real had lost £344m during Covid .

Football is uniting against this. If they are that aloof and arrogant that they can't see this condemnation, then they deserve all the sanctions against them.

Here's hoping that the authorities stay strong to their word and don't bow down to the greedy barstewards.

If you were a player outside these teams and was offered the transfer to one, knowing it would cost you in achievements domestically and internationally, but you'd be handsomely rewarded for it.
What would you do?

At present, a premier league player is already well rewarded.

What will be the tv coverage?
Talk of DAZN or Amazon.
If so, it would be nice if ITV,BBC,SKY and BT dropped any mention of said clubs.

It’s a con to get more money. Suckers will end up paying more to watch it.

I don't follow football anymore but think it's a good thing there's widespread condemnation as it protects the integrity of our world famous leagues?

I don't think the new league will work, but we shall see how it unwinds.

Problem is there are many top teams in great financial difficulty and they've built an operating model that means they must be in the champions league to break even... and lately that's not a given for some teams. Not to mention some of the Spanish and Italian teams that are based on the financial model of 'jam tomorrow' - well, it's not coming. Hence the need for a new model or guaranteed money. I think they've misjudged the reaction, but who knows?

Suppose the powers that be decide that the offending teams should be docked points so they do not qualify for the champions league next year. As it stands that would mean you'd probably need to deduct 30 points from Man City to put them out of contention.

Apply the same rule to the others and bingo... Arsenal (16 pts) and Tottenham (20 pts) are deep in the relegation zone with Chelsea (24 pts) and Liverpool (23 pts) just above them. What a cracking end to the season that would be.

Or we could make it 50 points and have a real scrap. 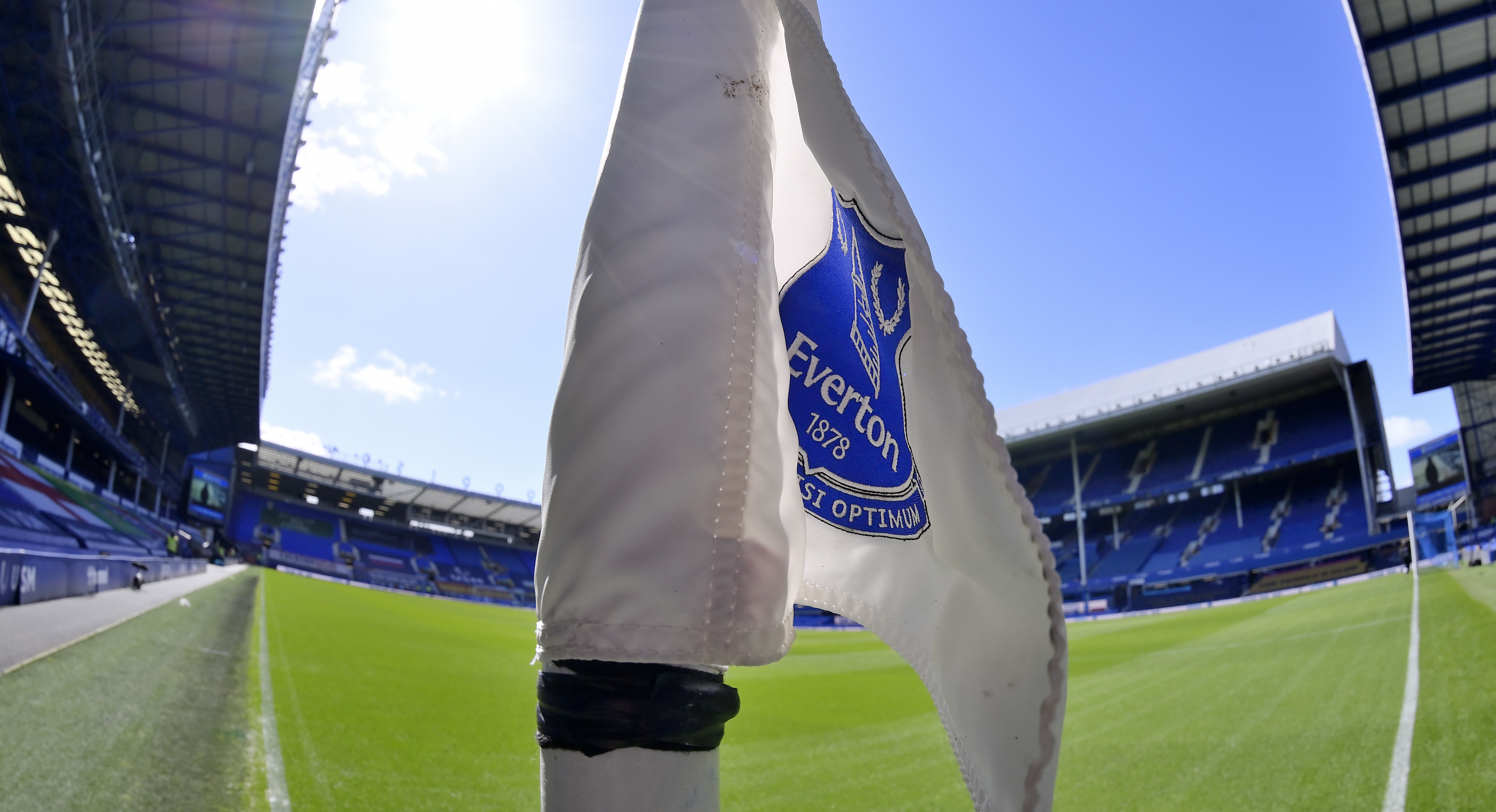 Statement From The Board

Have to say as a Chelsea fan that I'm delighted that it appears that Chelsea & Man City have seen sense and will be withdrawing, hopefully the rest will see sense and not try and continue this mess led by the Glazer Family, Fenway Sports and Stan Kronke before they damage their clubs irreparably.

Statement from Wolves about 'afraid owners' 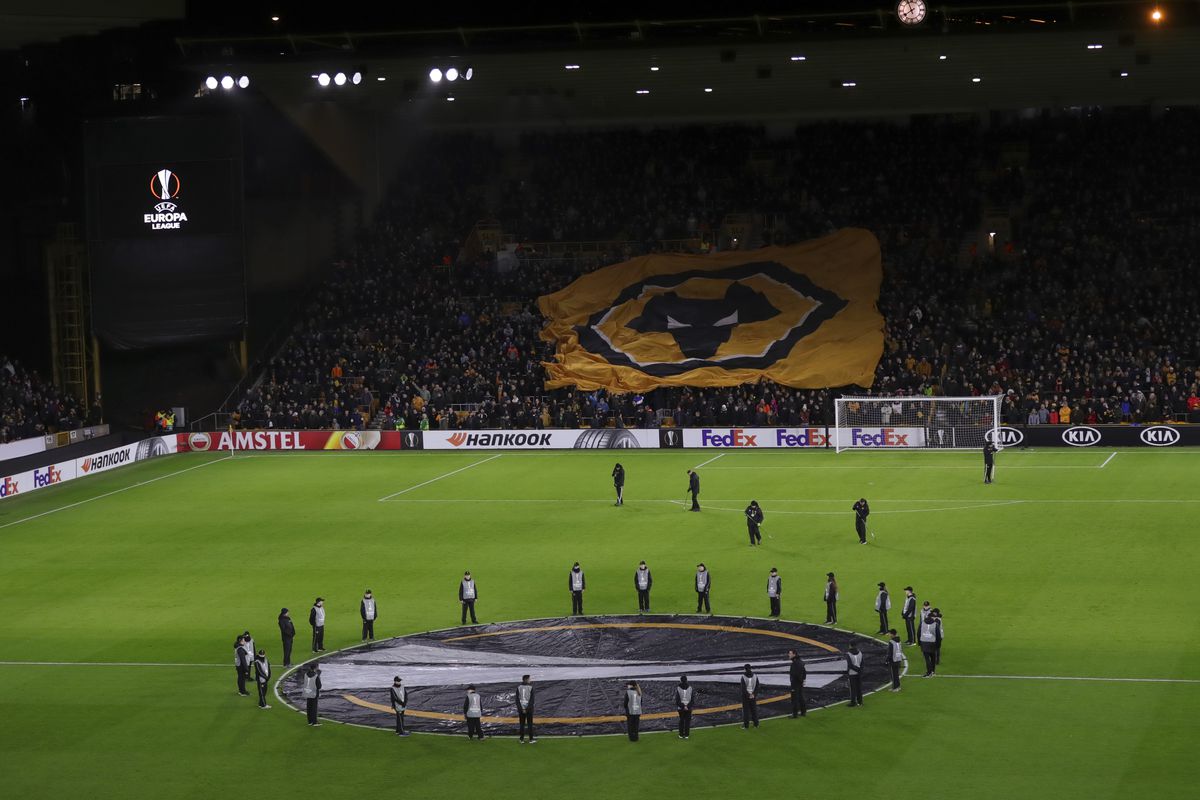 Wolves have issued an impassioned statement condemning plans for a European Super League – insisting the owners of the 12 founder clubs are 'afraid of uncertainty'.

F
confessiovs of a leeds sympathiser

The 50 worst things about modern football