Emergency services have worked overnight to prevent homes flooding after a canal burst its bank.

Water flowed into fields near East and West Cowick in East Yorkshire after the Aire and Calder was breached on Sunday, according to the Environment Agency.
The area was badly hit by flooding in February, with more than 80 homes affected after heavy rainfall.
There are no reports of any properties being flooded this time and pumps are being used to reduce water levels.
A helicopter will be used to try to plug the breach using bags of aggregate, East Riding of Yorkshire Council said. 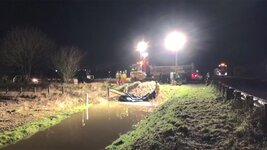 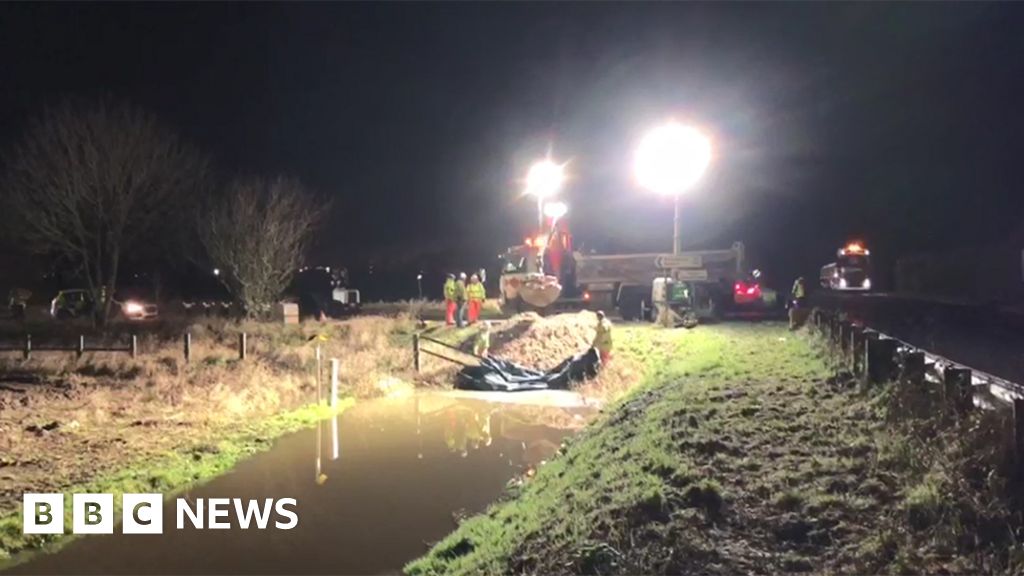 The area was badly hit by flooding in February, with more than 80 homes affected by heavy rainfall.
www.bbc.co.uk

Yep. Here we go again. Past it yesterday and said to the missus ... I hope that doesn’t get any worse. Passed it this morning and they have blocked the road with pumps pumping the excess water into the river Don. There must be 100 operatives there.