What look like big roach starting to top
S

I never draw my own peg when running a match, always get someone else to do it for me, or take the last peg in the bag

Dave said:
I never draw my own peg when running a match, always get someone else to do it for me, or take the last peg in the bag
Click to expand...

I also done same, two discs in bag and would offer Ian (who always waited until last pegs) to draw. Of course we knew the two pegs left in and based on that sometimes I went last, sometimes he went last - I always refused to draw for him but he would offer to draw for me - I would refuse unless it was the fur and feather

Here, there and everywhere.

I know a place where there’s usually one or two no shows and the MO’s won’t dip in like the rest, they’ll pick the best from the remaining pegs. Not very sporting in my book and one of the reasons I won’t join.

I normally get the penultimate peg left as one of the other lads likes to draw last.
Since ours are only small club matches - 15 pegs maximum I don't usually record who drew what until later so generally don't have a lot of idea what's left peg wise - plus I usually leave a spare peg anyway to cater for late-comers.
The majority of the venues we fish don't have any out and out flyers anyway - the winner can come from almost anywhere.

I've never experienced any drawbag shenanigans personally - hear rumours all the time - usually accusations regarding the markers being used - wooden markers with roughened edges, metal discs with the 'good' pegs stamped out differently to the 'duff' ones etc. 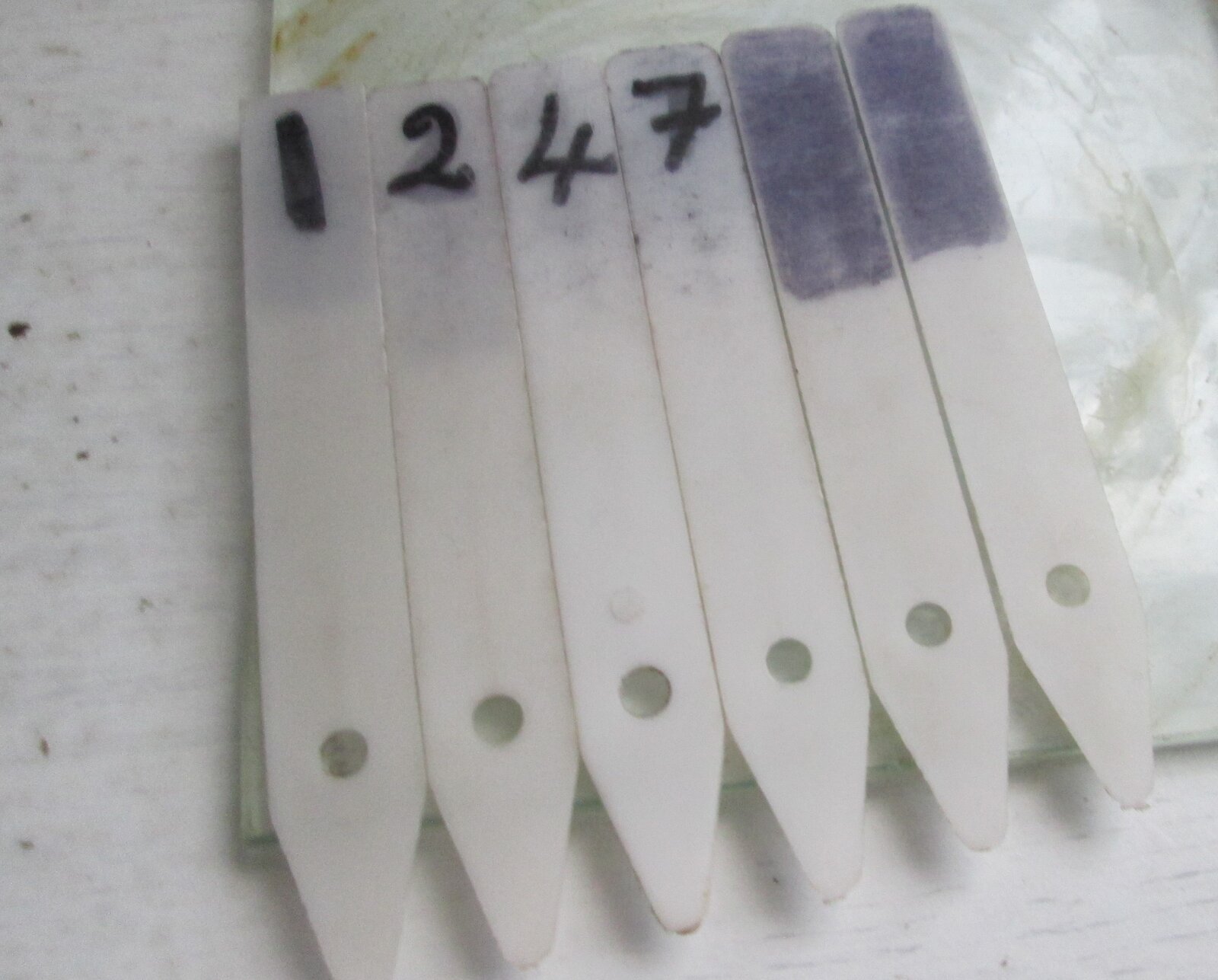 Been using these since the pandemic started - I'd bung them in a plastic box give 'em a squirt of disinfectant and then keep the box sealed until the day of the match - plenty of time to kill off any pesky viruses that may have been lurking.

The only way I can see to make Peg Drawing completely fair and above scrutiny (although this is totally unpractical in a real world situation) would be to increase the Randomness. and the angler has no direct input to the peg they get.

Stage 1) All anglers draw a number - this is an identifier for that person and not the peg no.

Stage 2) Then someone not partaking and/or related to anyone fishing the match, draws a Peg Number

Stage 3) Then, someone not partaking and/or related to anyone fishing the match, draws a number from a bag that contains matching identifier numbers - Thus matching the peg number drawn in Stage 2 with an angler from stage 1.

Repeat Stage 2&3 for each individual.
This way no angler actually has any input into the peg they get.
Last edited: Jul 9, 2022

Whisker said:
I know a place where there’s usually one or two no shows and the MO’s won’t dip in like the rest, they’ll pick the best from the remaining pegs. Not very sporting in my book and one of the reasons I won’t join.
Click to expand... 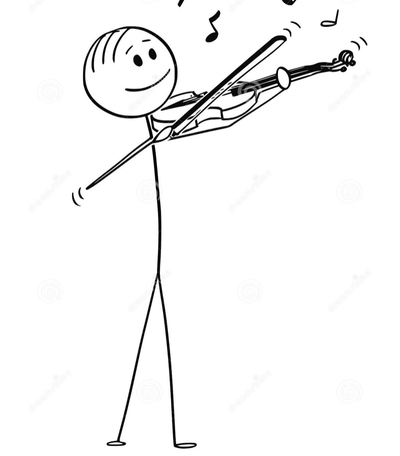 castaline said:
The 'barking dog' peg was about 400yds downstream of Jubilee bridge on the Fladbury stretch of the WA if memory serves.
Click to expand...

You are correct
J

Zerkalo said:
Chatting to my mate Burt at the park the other day, he's a veteran age 84 and has fished a few rivers in his time.

Firstly he was telling me about a peg known as the Barking Dog peg I think on the Warks Avon somewhere, as you had to cast a waggler to the far bank to catch the Chub, but every time you cast, a dog would come running down the garden and start barking. Anyone recognise this peg?

But the point of the thread, he told me he used to fish Worcestershire Opens on the Severn. Peg numbers were in envelopes in a cardboard box. Someone told him to feel around under the flaps in the box as that's where they put the flyer pegs. He did it and pulled out a flyer and won the match.

After the match he told all the anglers they'd been fiddling and there was uproar, he never fished one of those matches again!

Fished a stretch on the Warks Avon many years ago know as "The Barking Dogs" iirc because it was near a dog home/kennels and you would have dogs barking all day long ,trying hard to think of the stretch

stickfloatkev said:
are you catching anything
Click to expand...

Bit of a red letter evening mate. I know barbel ain’t really your thing but I just had 5 in 5 casts with this to probably end on. I’ll write a report in Severn thread when I get home. 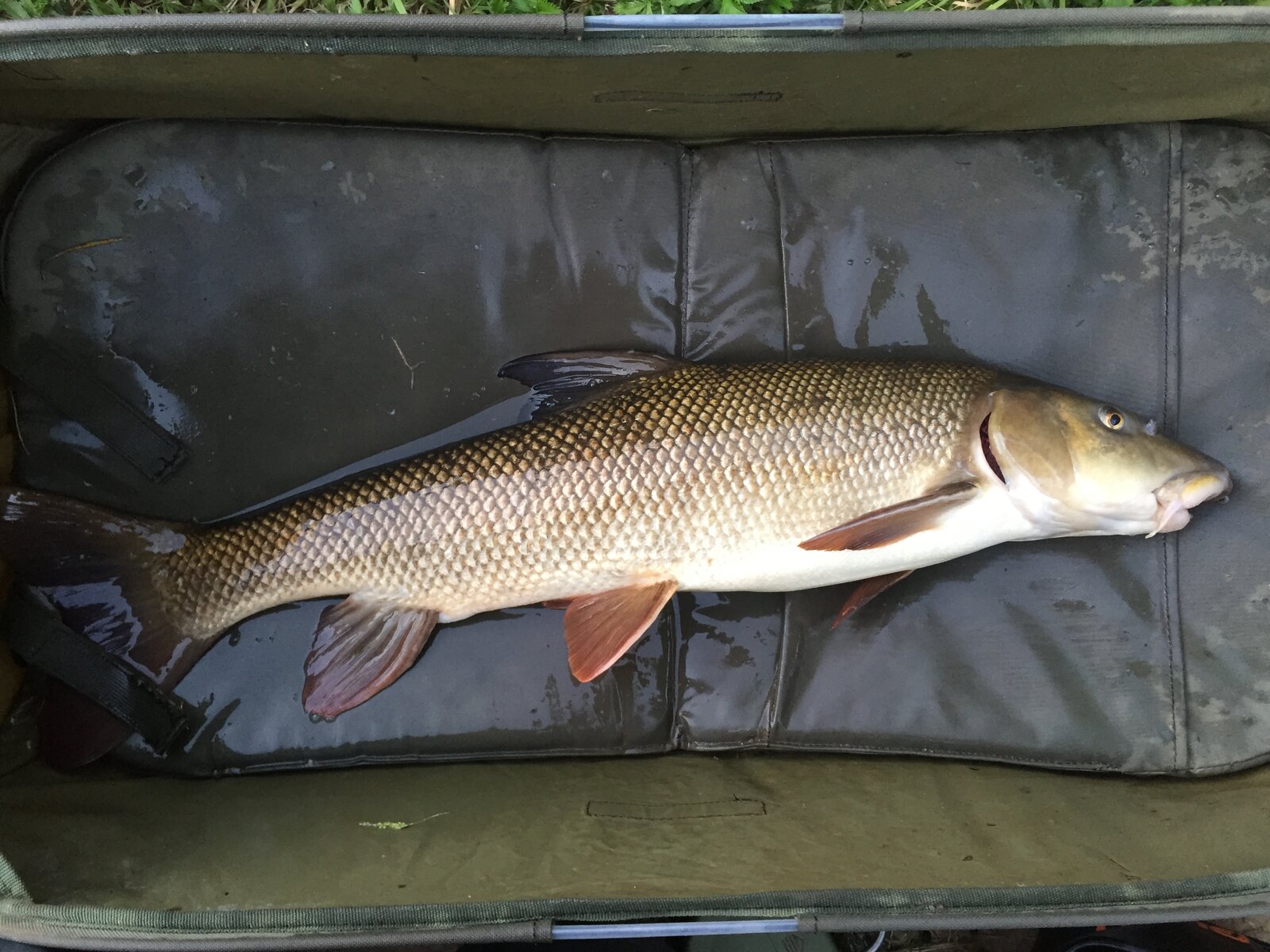 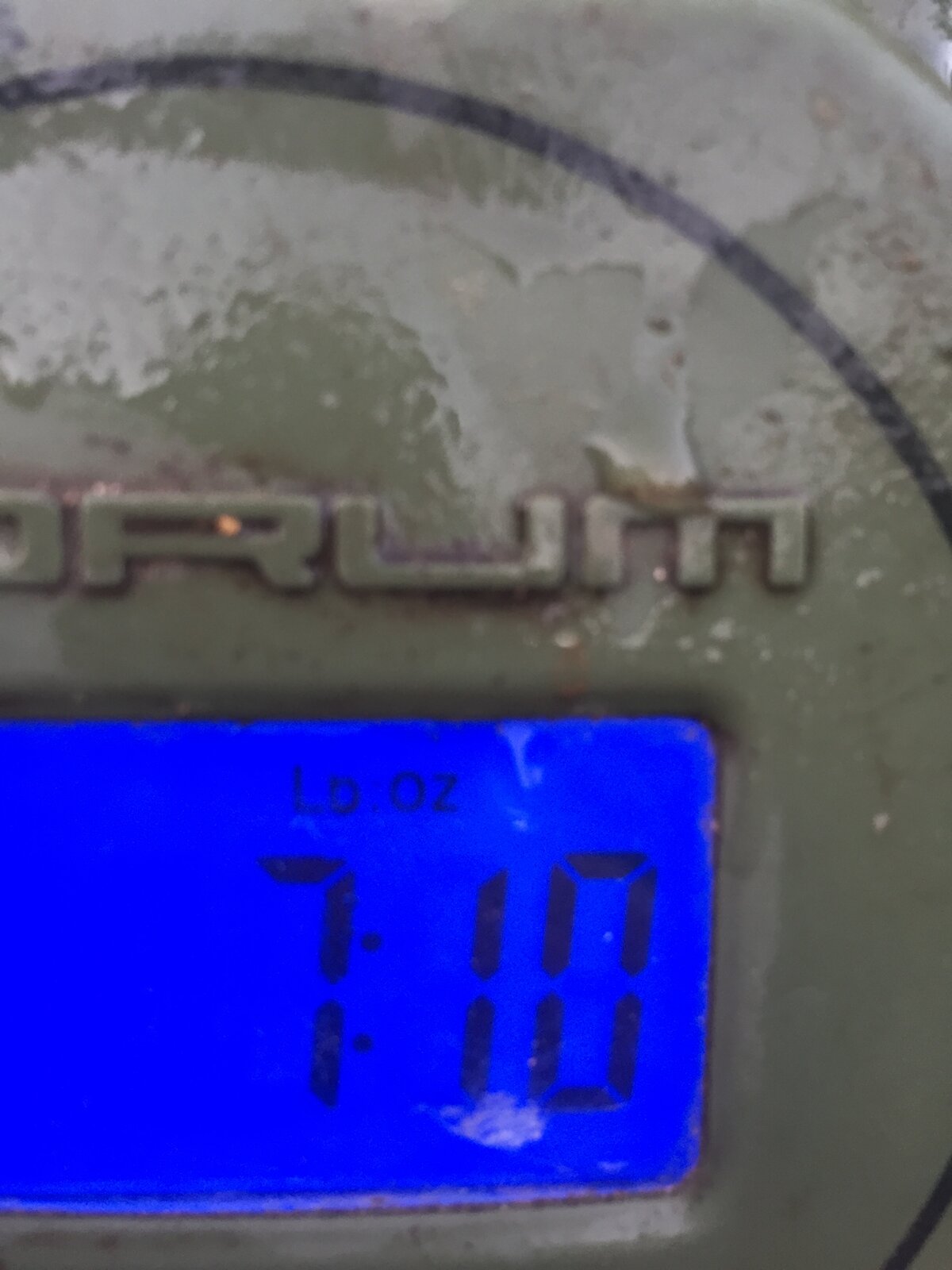 Spoke too soon. Had another as I was posting that then another as below. Not quite a double but you can’t always catch monsters 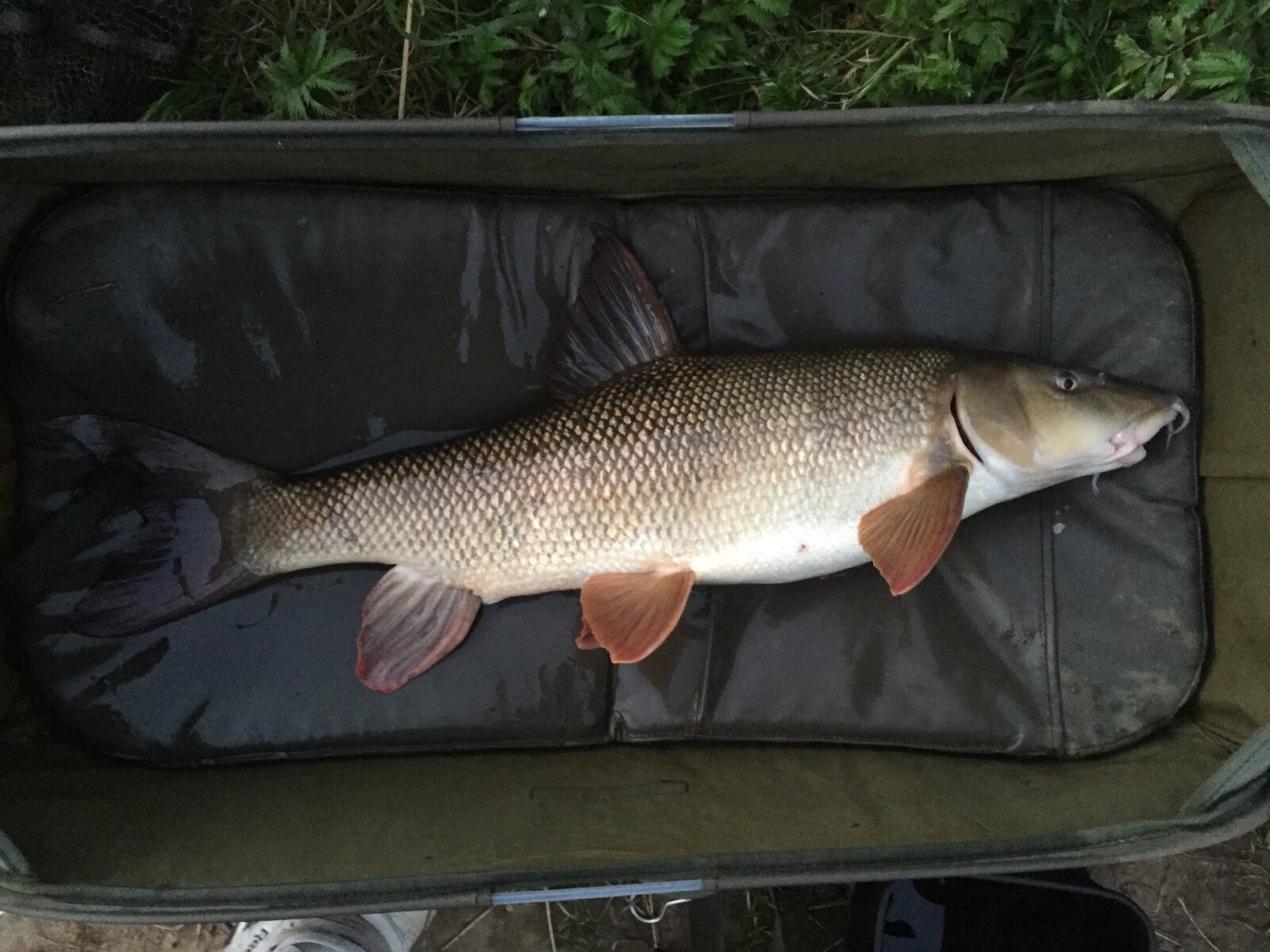 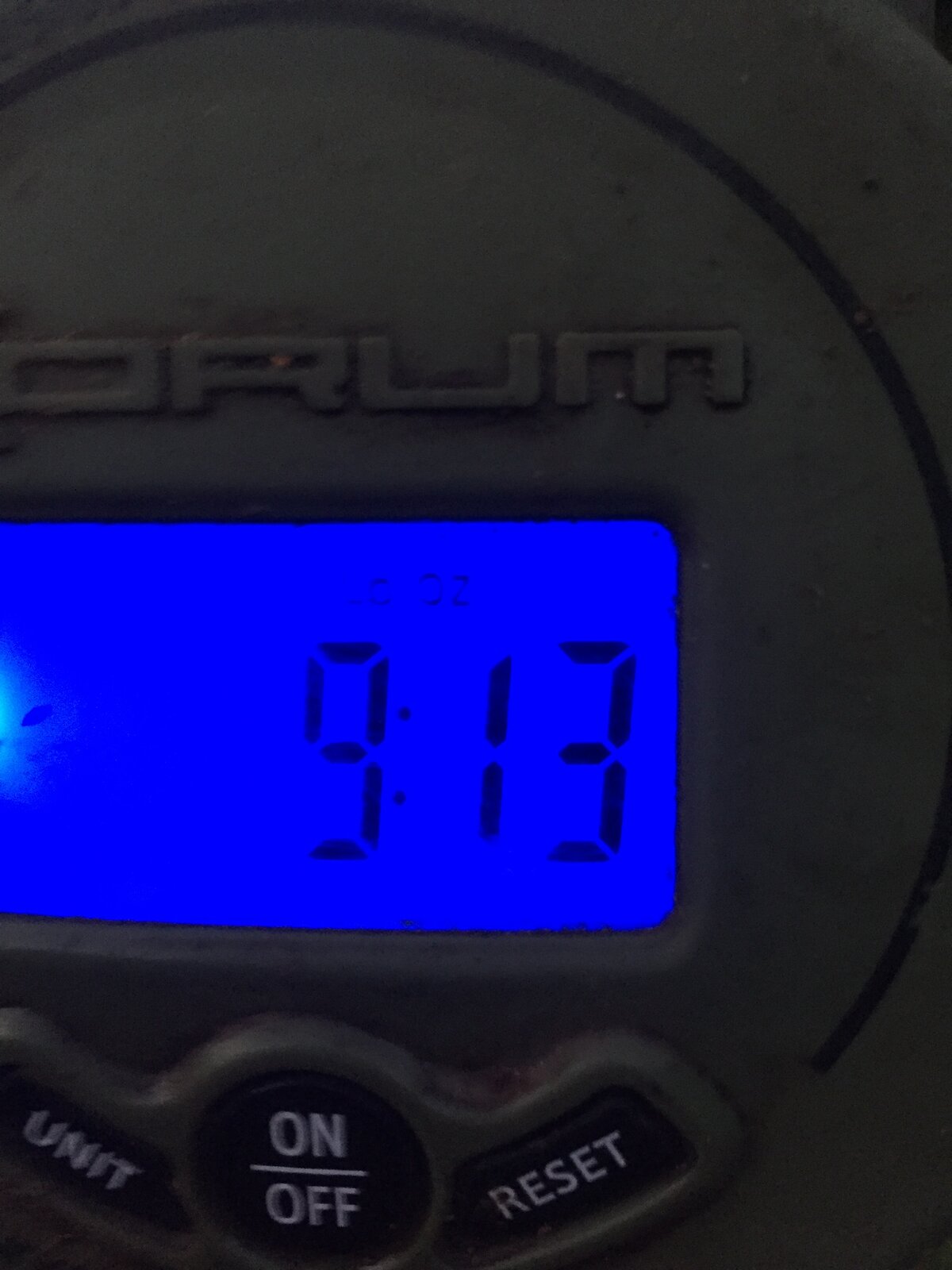 Cheers mate makes the long walk worth it 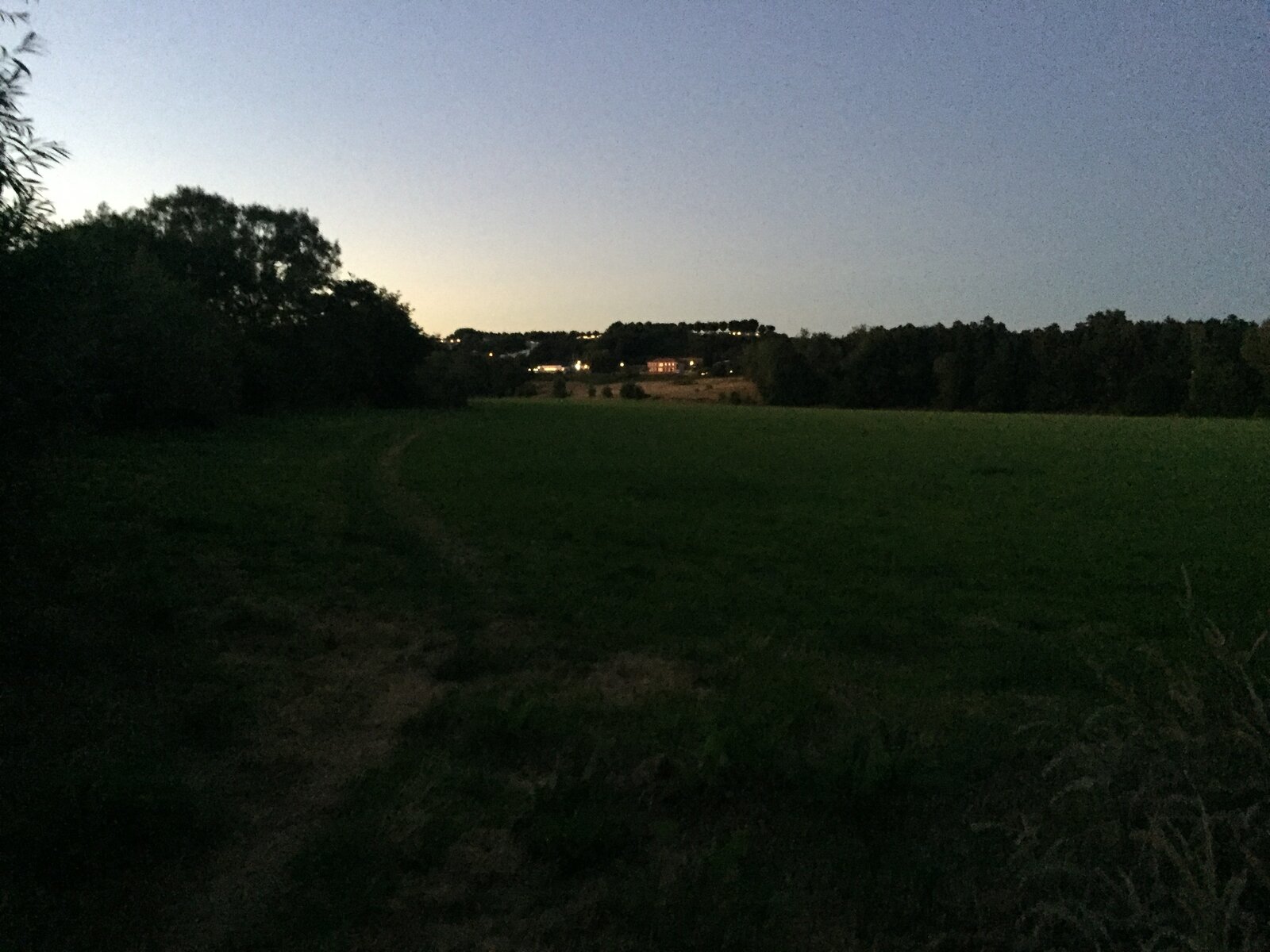 Dave said:
I never draw my own peg when running a match, always get someone else to do it for me, or take the last peg in the bag
Click to expand...

Thats what we do ,someone drawers the first peg for the match organiser

Would anyone here make a comment if you were called to draw your peg last every single time? I've fished 3 of 6 matches for a club this year and have been called to draw last on every one. Thinking back to last season it was the same... Pretty sure I'm not well liked
T

Makes me sad when I read all the above fiddles etc........Am fortunate our club's run in a decent sorta way....

I kid you not - angler riding scooter on bank!