It’s who’s going to be wearing them that’s on my mind.

DFL said:
It’s who’s going to be wearing them that’s on my mind.
Click to expand...

At least its blue unlike that odd off blue Cardiff Shitty wore for a while...... 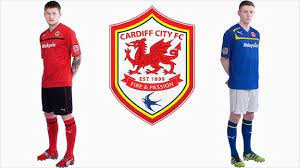 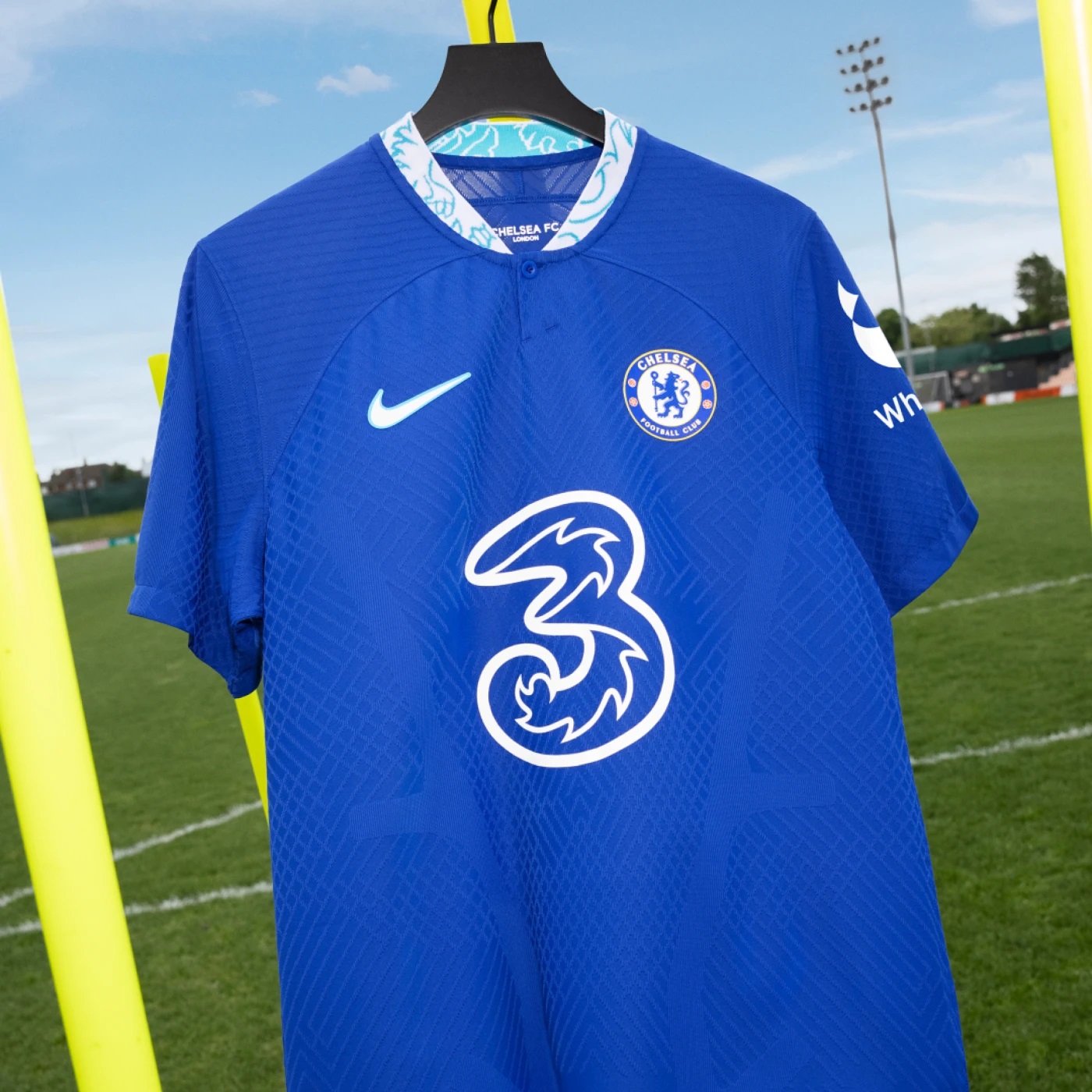 Nice and simple blue with white detail as a Chelsea home shirt should be IMO.

The lines on the collar are details from the outline of the lion on the club badge.

DFL said:
It’s who’s going to be wearing them that’s on my mind.
Click to expand...

I think that we'll have to wait till the end of the window John to have any idea about the shape of the team.
Hopefully TT will be able to persuade Mr Boehly that Ronaldo is not an option.
I'll be happy as long as the squad is made up of players that actually want to be there and play for the club, as I feel there are a lot of coming and goings that will happen before the window closes.

Agreed, Ronaldo would score a few goals for sure but would bring little else other than selling us a few extra shirts, I can only imagine he destabilises the equilibrium you need in a dressing room as is true of a few of the superstars.

All quiet on the Declan Rice front…………at the moment.

I can't see West Ham letting Rice leave in this window at any price as it would show a total lack of ambition on their part. 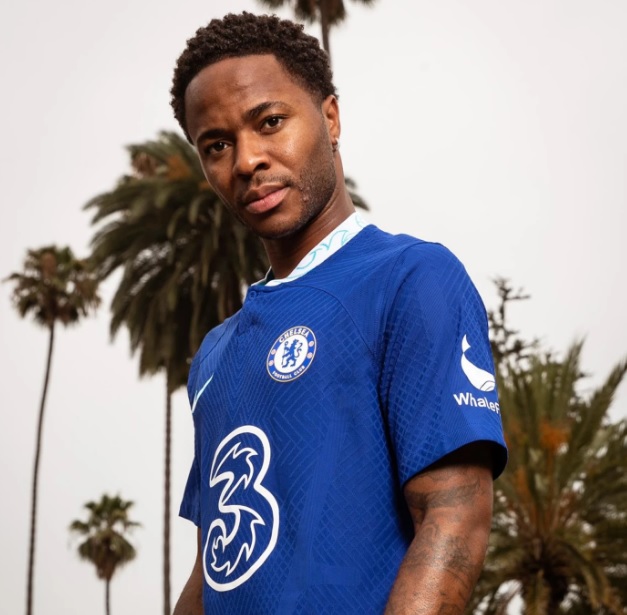 Kalidou Koulibaly reported to be flying to London tonight to complete his medical.

A proven goal scorer, so a good acquisition imo. The question is, who will make way for him? I’m sure someone will have to.

DFL said:
The question is, who will make way for him? I’m sure someone will have to.
Click to expand...

It's inevitable really John, could all be down to who impresses on this current tour.
One thing's for sure there be a new look to the team come the start of the season.

Another thing to consider regarding the squad is that there will be more opportunity for fringe players to get playing minutes with the 5 substitutes rule coming into effect for Premiership games as it could lead to a marked change in how substitutes are used. 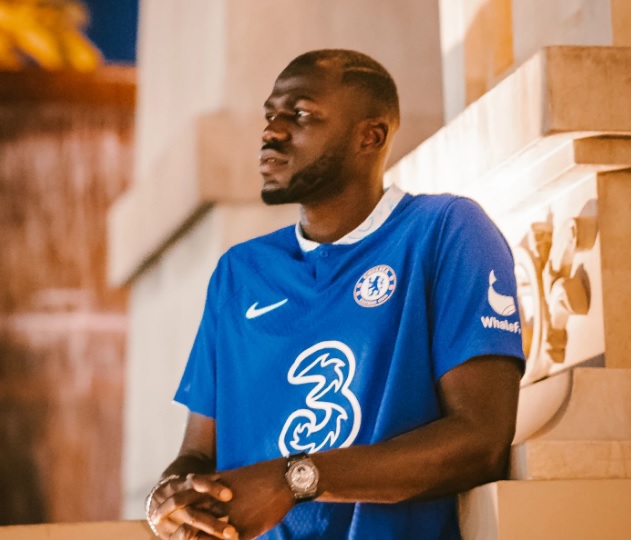 I don’t know anything about him Peter, is he good?

We tried to buy him back in 2016 John and Conte is on record as having rated him as one of the top 3 in the world.
He's the Captain of Senegal so is familiar with playing with Mendy which is a plus in my eyes.

It appears that the Aké deal is dead however this could offer Levi Colwill his opportunity to cement a place in the squad. but if we can get the rumoured deal for Presnel Kimpembe done too then I feel that we will have actually strengthened our defensive options despite the loss of Rudiger and Christensen.

"Thomas Tuchel has settled on a squad of 24 for the remaining sessions and games before heading back to England and with Raheem Sterling and Kalidou Koulibaly joining up while in the west of the States, three younger players, Tino Anjorin, Billy Gilmour and Harvey Vale have departed for pre-season elsewhere while Armando Broja has returned to the UK due to injury.

‘It is never easy and I did not like to do it because everybody deserves to stay with the squad,’ Tuchel explained about the decision to cut the numbers, ‘but we have a very big squad already and then players came additionally and some other players like Mateo Kovacic are now fit to train with the group again.’

The three fit players leaving are staying in the States. They are joining up with Chelsea’s development squad which is playing in a five-team tournament in Salt Lake City, Utah."

Shame about Billy but good to see Conor put in a good show the other night. RLC may regret his personal decision not to travel, could be costly for his immediate future.

Neither Ruben or N'golo had a choice as their Covid Vaccine status prevented both from from entering the USA.

They have a choice Peter but choose not to be vaccinated. N’golo is a shoe in pre season or not, but Rubén’s position is under serious threat.

I don't make you wrong John and I feel that Reuben will have his work cut out, especially as I'm as sure as I can be that Connor will cement a place in the squad.