Well with it being my sisters birthday today and the rugby being on I wouldn’t have ordinarily fished today but with it being the last mild day before the temperatures plummet I had to get out for a session even if it was a bit shortened. It was ideal weather being mild, calm and overcast so I thought I’ve got to have one last go at that Thames roach before the cold turns them off so first decision was where to go. Had initially thought sandford meadows but it was pretty slow and clear there so I thought I’d try my favourite swim on the old channel as like I’ve said before the weir keeps it more coloured with more flow than the rest of the area. I’d only ever fished it in July and September before so didn’t really know what it would be like this late but apparently it fishes well in October so given the weathers was very October like I was optimistic of a result not dissimilar to those I had there back in the summer.

I started fishing about 8.30 on the stick and was into plenty of roach straight away which is rather unusual this late in the year so I was pretty chuffed with that start. Around 10 though the roach got a bit sporadic with reasonable sized chublet mostly taking their place. I spent the next hour catching mostly them whilst thinking I should try a lighter rig to find the roach again and by 11 I eventually changed the waggler rod (why did I set up a waggler in November!) to said lighter stick rig and subsequently found the roach again and caught well until packing up about 1.30. Like usual I lost count around the 50 fish mark but I’d say I ended up with about 40 roach, about 10 chublet, about 10 dace and 3 bleak. I’d say they’d have amounted to maybe 12lb so if I’d fished a full 7 hours like usual rather than 5 I may well have had 15lb which I’m always happy with first half of the season let alone second half of the season like today. It really was one of the best sessions I’ve had this late in the season as usually by now we’ve had lots of frosts and at least one flood so it was nice to take advantage of it being unseasonably warm and dry.

All in all it was another really nice session on what is a truly amazing swim that just seems to always be full of fish. Have got used to it being good in the warmer months but didn’t think it would be nearly as good this late in the year. Wished I’d given it a go last month now. Would love to see a better angler fish it especially in late summer early autumn as I’d imagine they’d get a hell of a bag. I think I fish it reasonably well most of the time even if nowhere near its potential but I certainly left quite a few uncaught today whilst trying to figure it out. Glad I cut it short though as was well worth watching the rugby proper edge of the seat game that was!

Not sure when my next session will be as just looks too cold next weekend so might be the one after once as at least the shock factor of the temperature drop will have passed by then. Highly unlikely to be roaching then though probably all out chub which I’m pretty useless at! Still should be grateful that there still aren’t any floods on the horizon yet which is unusual this late in the season after the last few years flooding by now without fail.

Pic of the swim which certainly looks very different all brown and decaying to when it was the vibrant green of a few months ago plus a selection of roach and chublet. 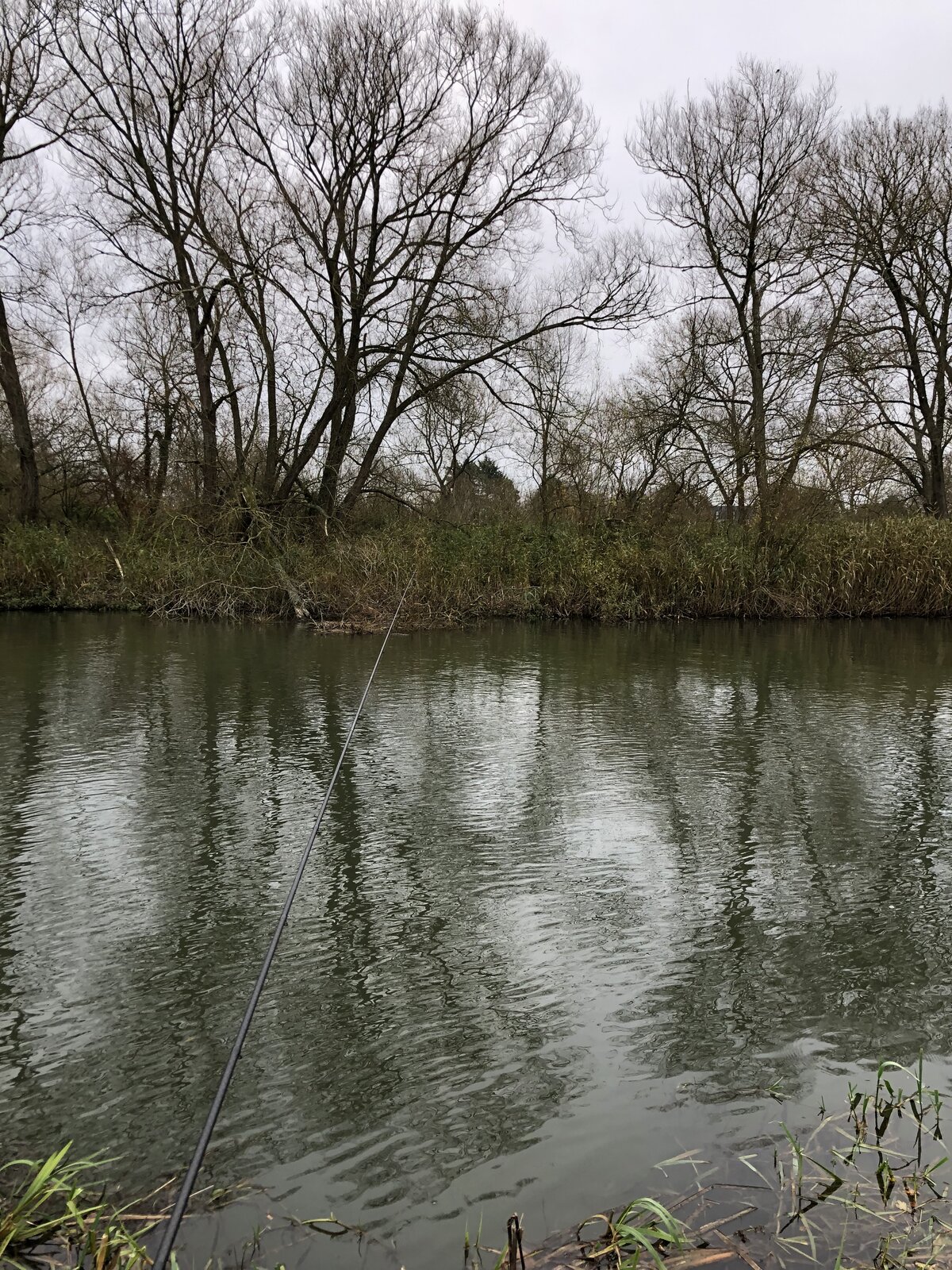 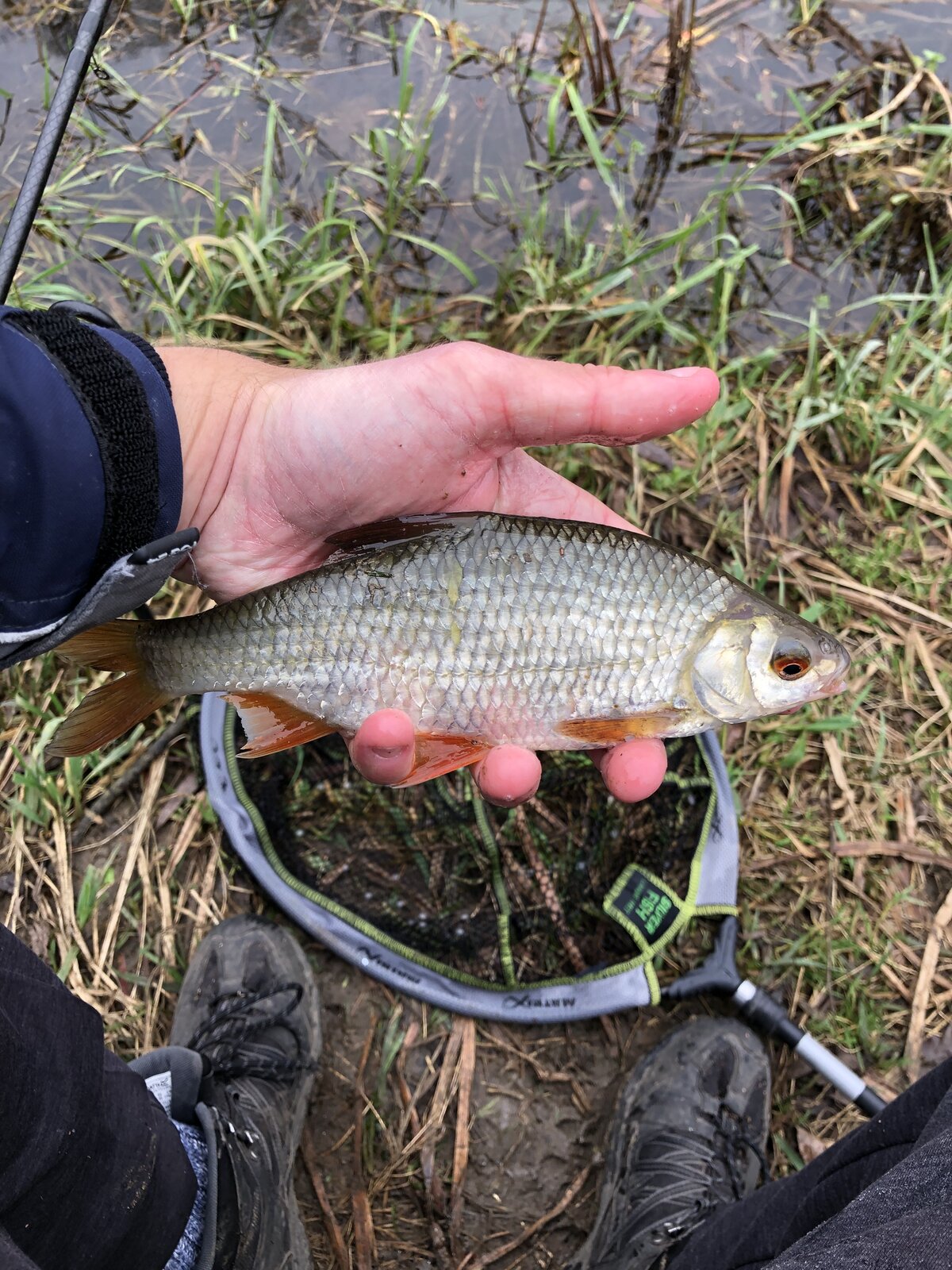 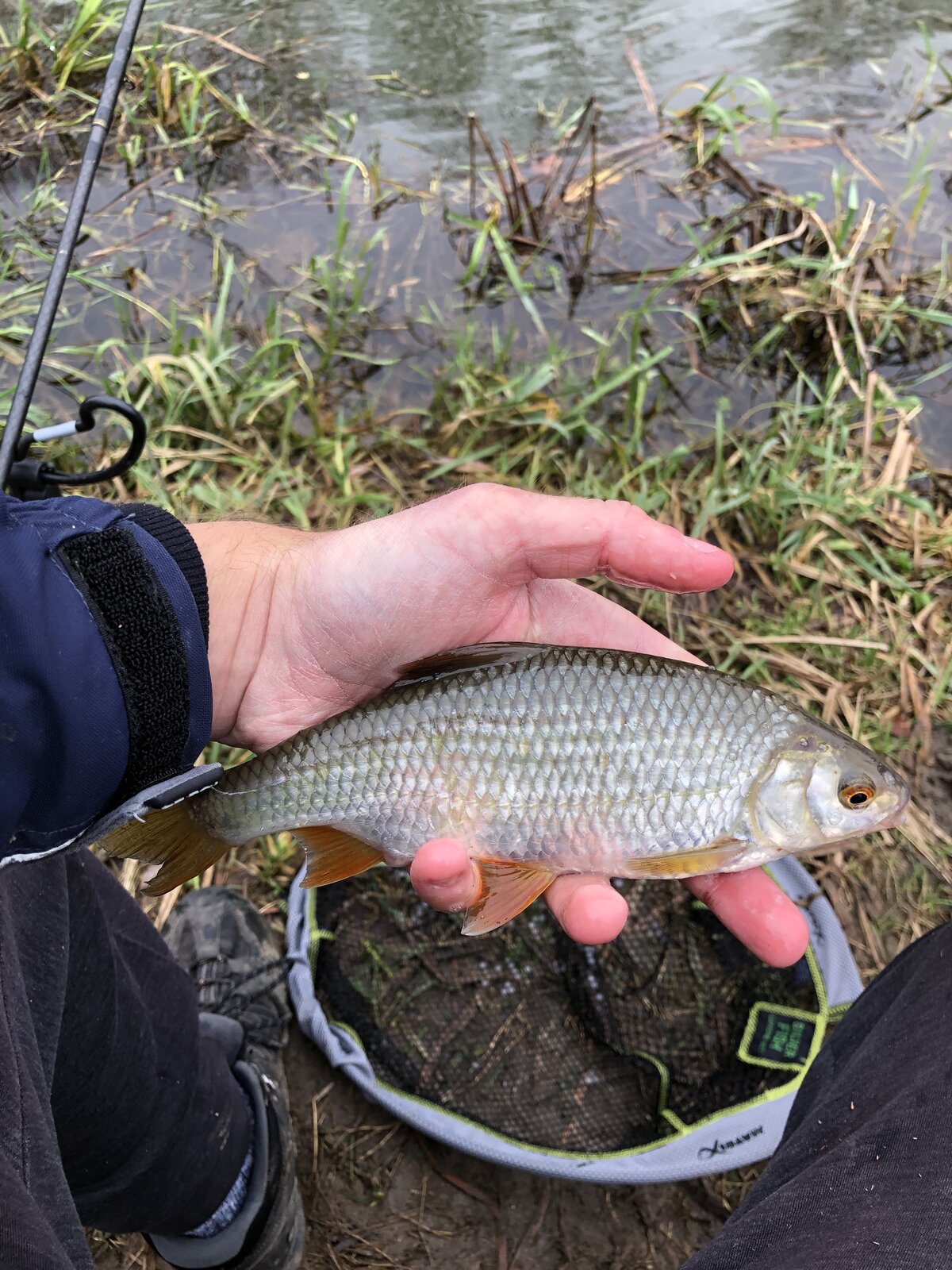 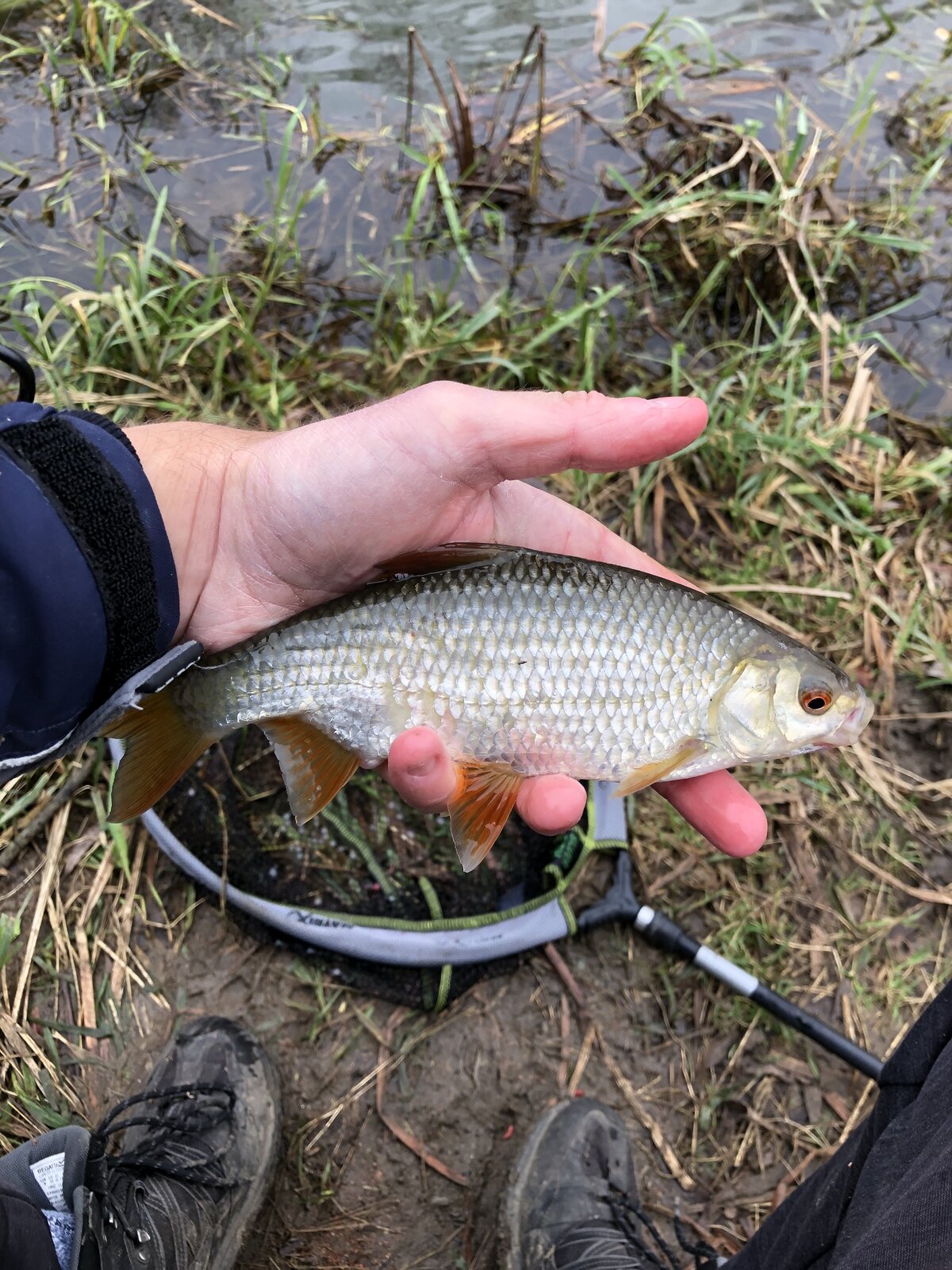 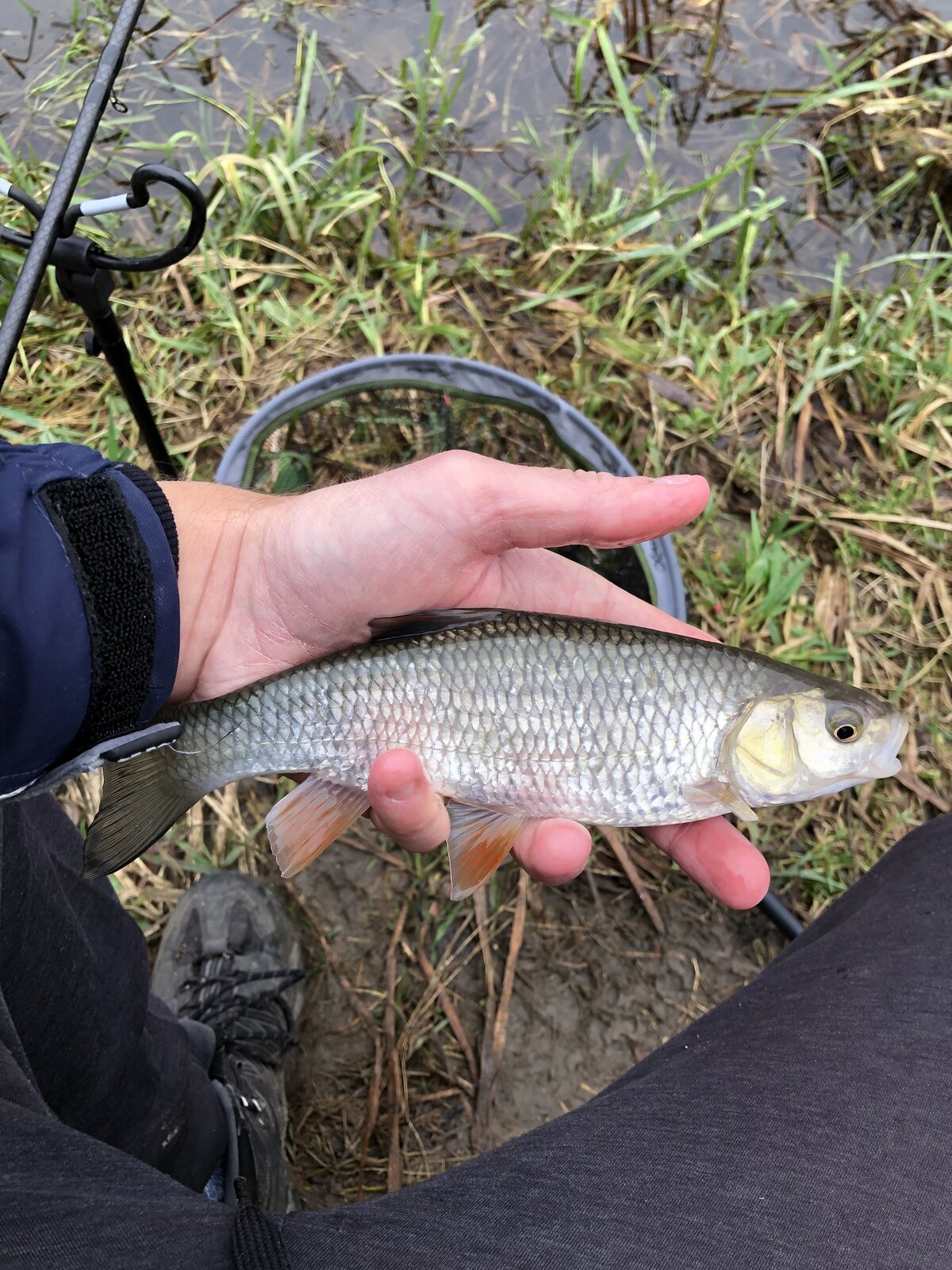 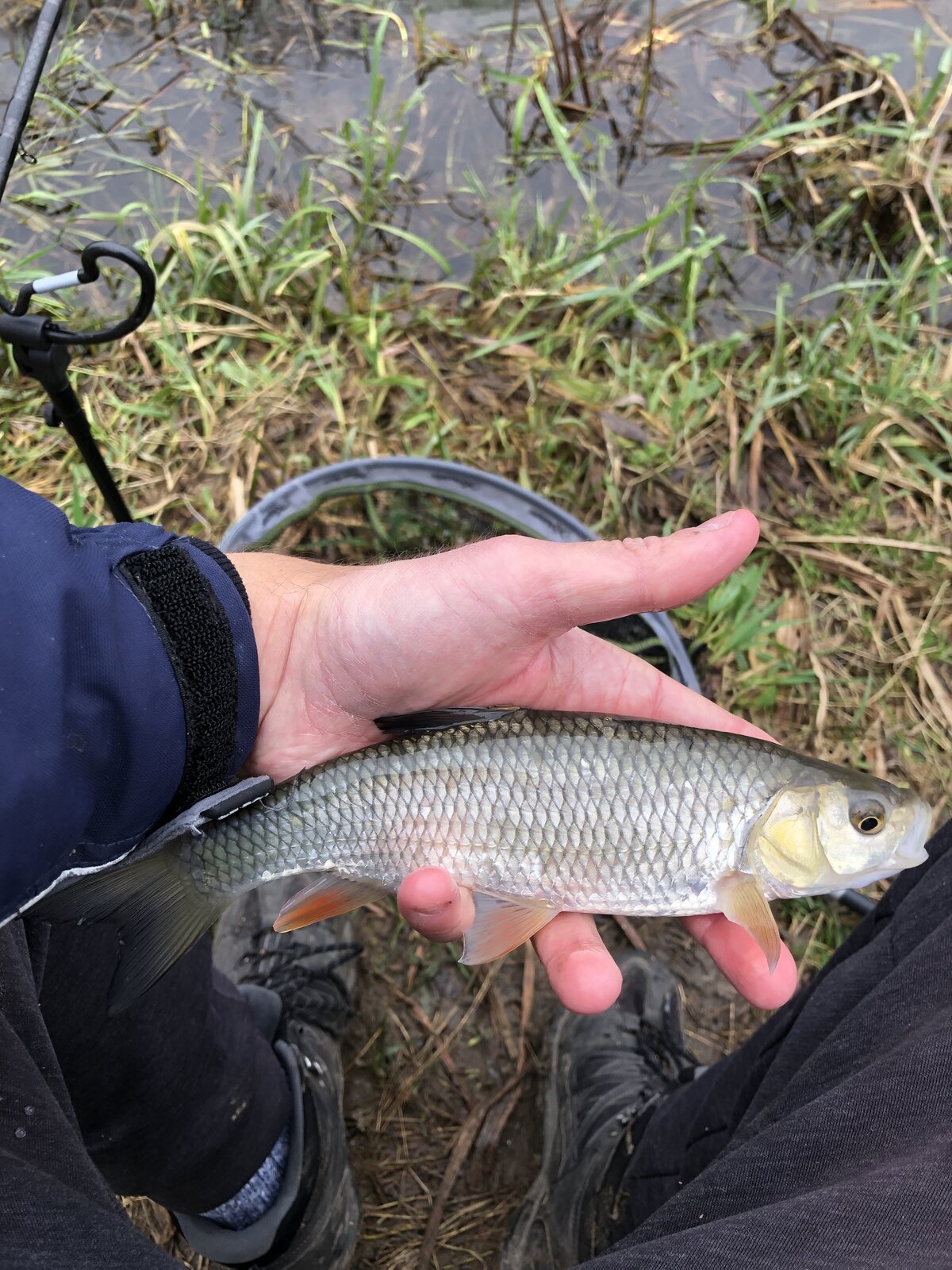 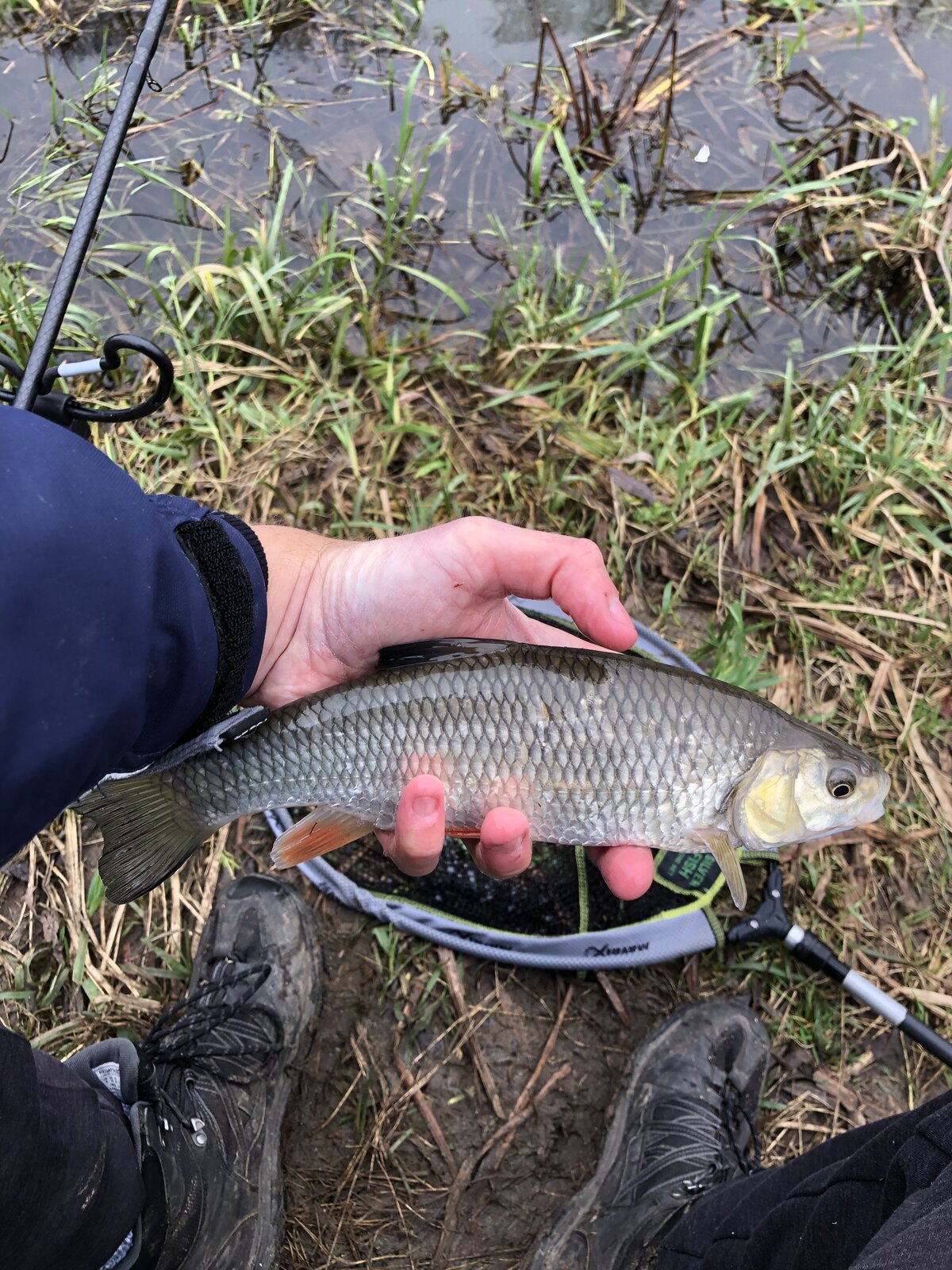 It's odd that the stretches of the Thames you fish shut up shop when it gets colder. What sort of success have you had in the winter. The Wye fishes better for roach in the winter but they shoal up away from the open countryside into what I assume are slightly warmer waters in town or village stretches. Obviously Hereford is in the news a lot but Symonds Yat still throws up good winter Roach fishing as well. Are there other stretches that fish better in winter ?

Keith Sparky said:
It's odd that the stretches of the Thames you fish shut up shop when it gets colder. What sort of success have you had in the winter. The Wye fishes better for roach in the winter but they shoal up away from the open countryside into what I assume are slightly warmer waters in town or village stretches. Obviously Hereford is in the news a lot but Symonds Yat still throws up good winter Roach fishing as well. Are there other stretches that fish better in winter ?
Click to expand...

It doesn’t shut up totally, you can still get chub and bream, it’s just the roach, dace, perch etc that become very scarce once there’s consistently cold weather. They still show up in the city centre but that comes with all all the fun of fishing in a city centre which isn’t my cup of tea. All the places on the outskirts that I usually fish let alone those right out in the sticks become very hard. The Ouse and Avon aren’t a million miles away and whilst they’re nowhere near as consistent as the Thames in the first half of the season they are certainly better than it in the second half. My theory is that as they’re smaller they warm up quicker and youre simply never as far from the fish even if there are less in them in the first place so whilst you rarely bag up like you can on the Thames you can always do ok.

Forgot to say I literally parked amongst the scorch marks left over from the car torchings I posted about in the below as was the first time I’ve been since. Was a bit surreal to see still can’t believe it happened there.