An 18-year-old soldier has been found dead at an Army barracks in London.
Trooper Jack Burnell-Williams died on Wednesday after being found unresponsive at Hyde Park Barracks just before 16:00 BST.
According to reports, he was involved in the late Queen Elizabeth II's state funeral arrangements.
An Army spokesman said: "Our thoughts are with the soldier's family and friends at this difficult time and we ask that their privacy is respected."
The death is not being treated as suspicious. His next of kin have been informed.
The case has been referred to the coroner, a Met Police spokesman said. 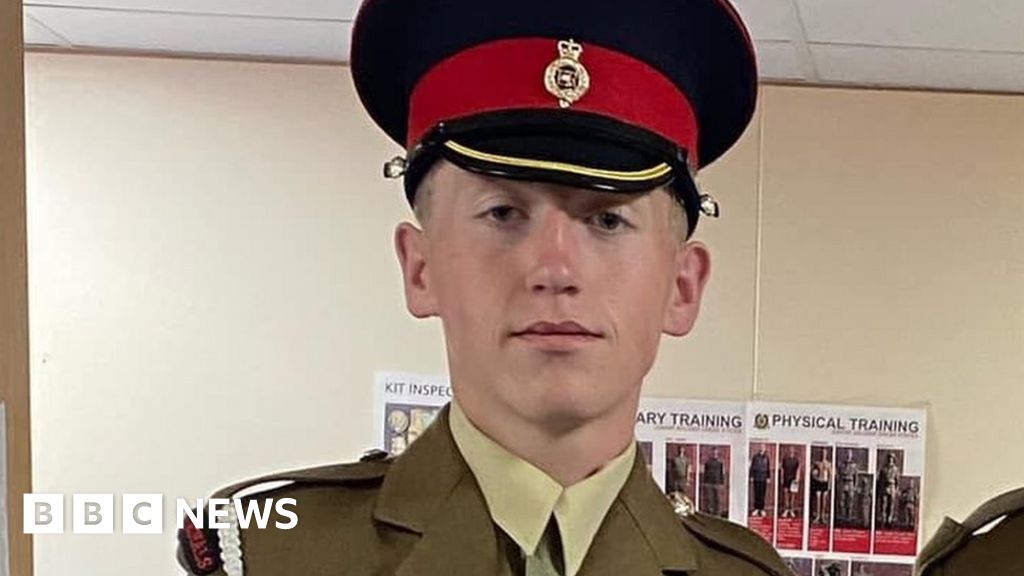 Read on another forum that he was one of those on sentry duty.

What a mixture of feelings his family will go through in such a short time.

So young too. Thoughts and condolences to his family. X