I count this as my first proper Tench session of the year, even though I've had as many as 5 Tench to 5lb something from the park, and fished this estate lake before earlier in the year. It feels more like proper Tench fishing than the park to me as you have the chance of some proper size ones alongside the average 4 to 5lbers, but I've also felt like I've been flogging a dead horse fishing there earlier in the year as fish don't start to come out until around this time of year.

Despite getting there for when the gate is meant to open at 7am, walking along the wall someone was already setting up in the shallow end.
"Looks like a good day for it", I said.
"Hope so", was the reply.

I walked further down to a peg I wanted where it deepens off but my mate Richard, a venue expert, was already there fishing a waggler, so I settled for peg 20 a few pegs before him, still in deeper water of around 8', the deepest water I've found on this venue. And a few bubbles were already coming up on where I was looking to chuck a feeder, so I was quite excited for a few fish.

As per usual, I'd be fishing a maggot feeder helicopter rig. 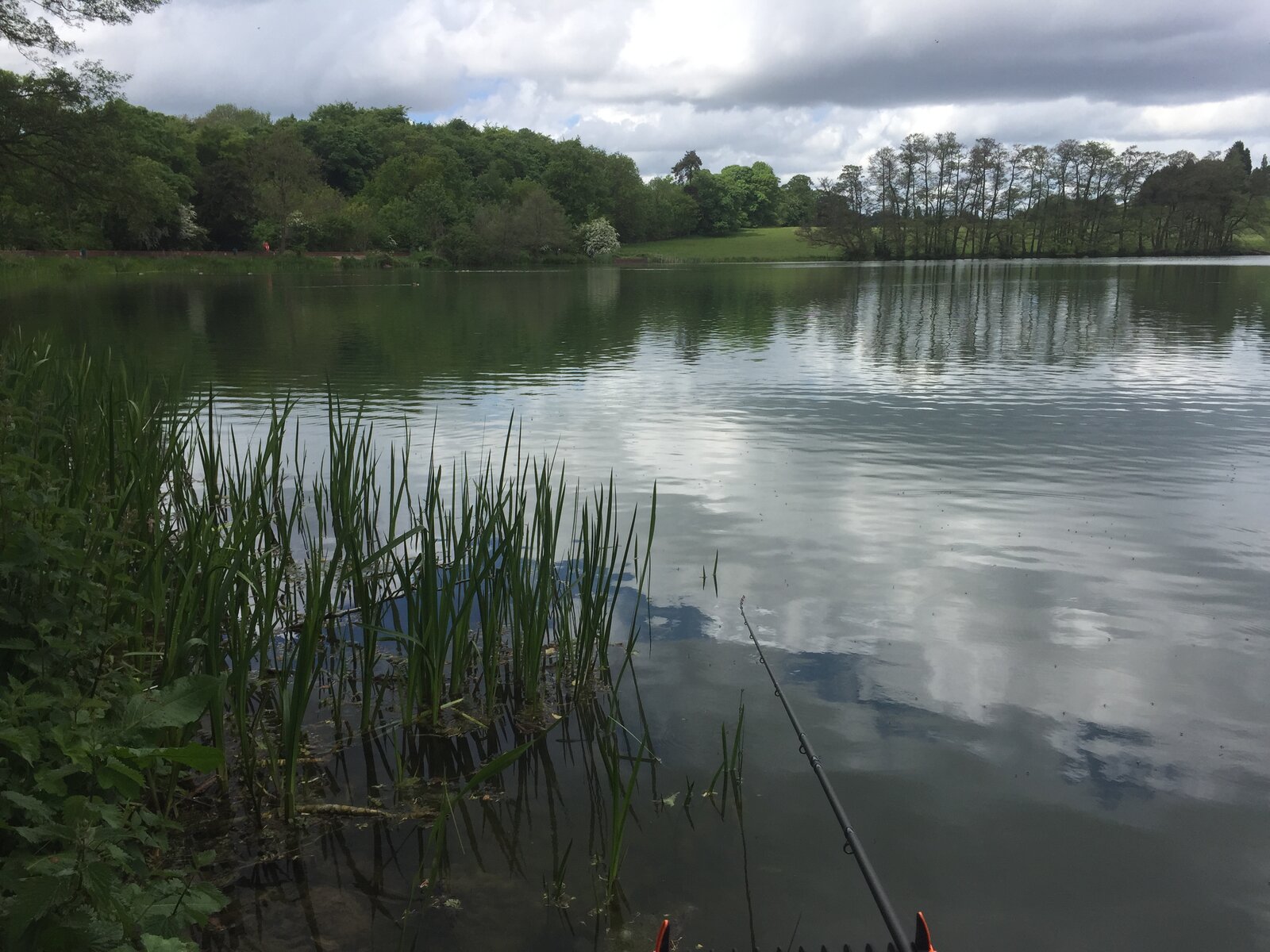 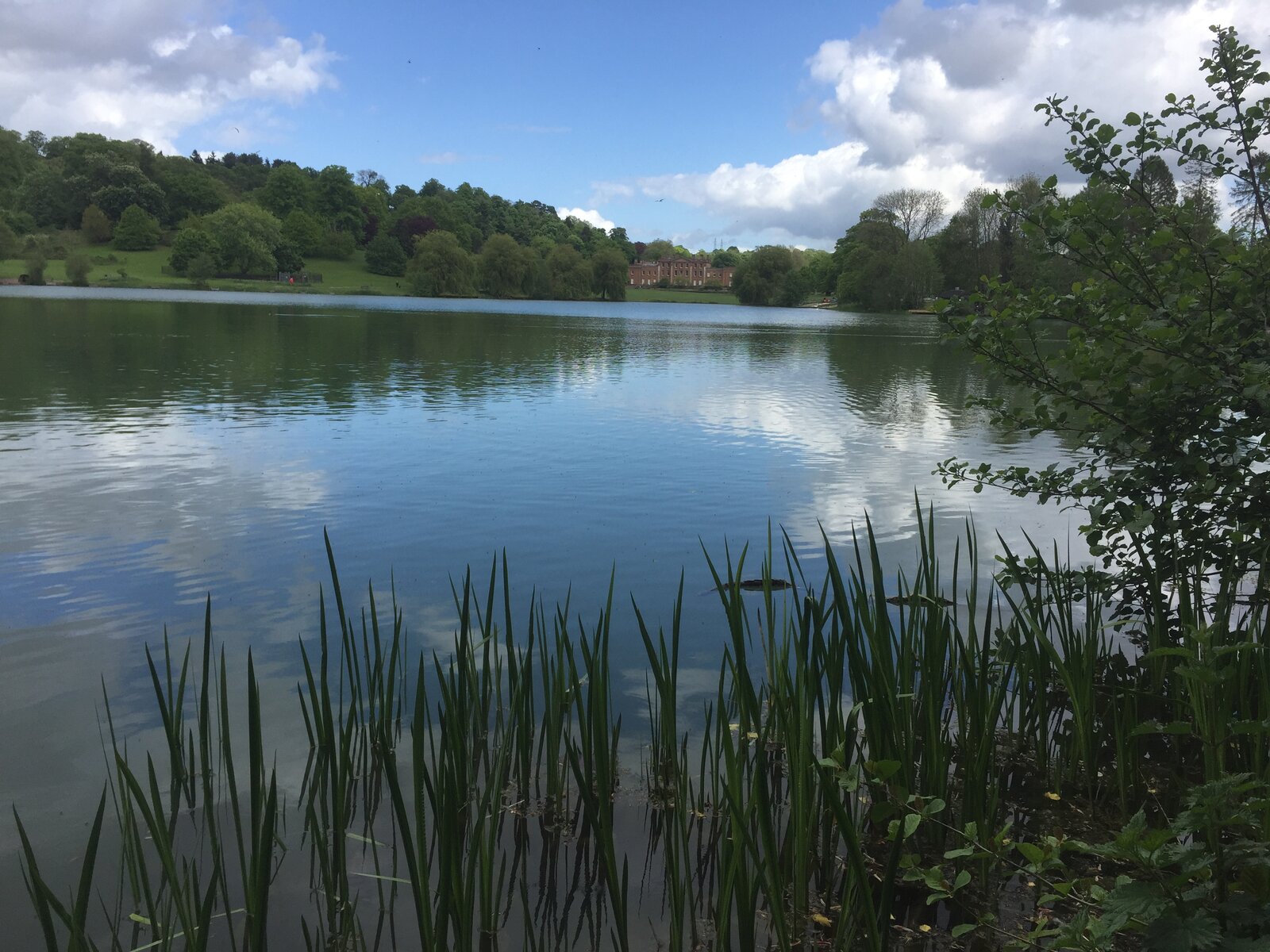 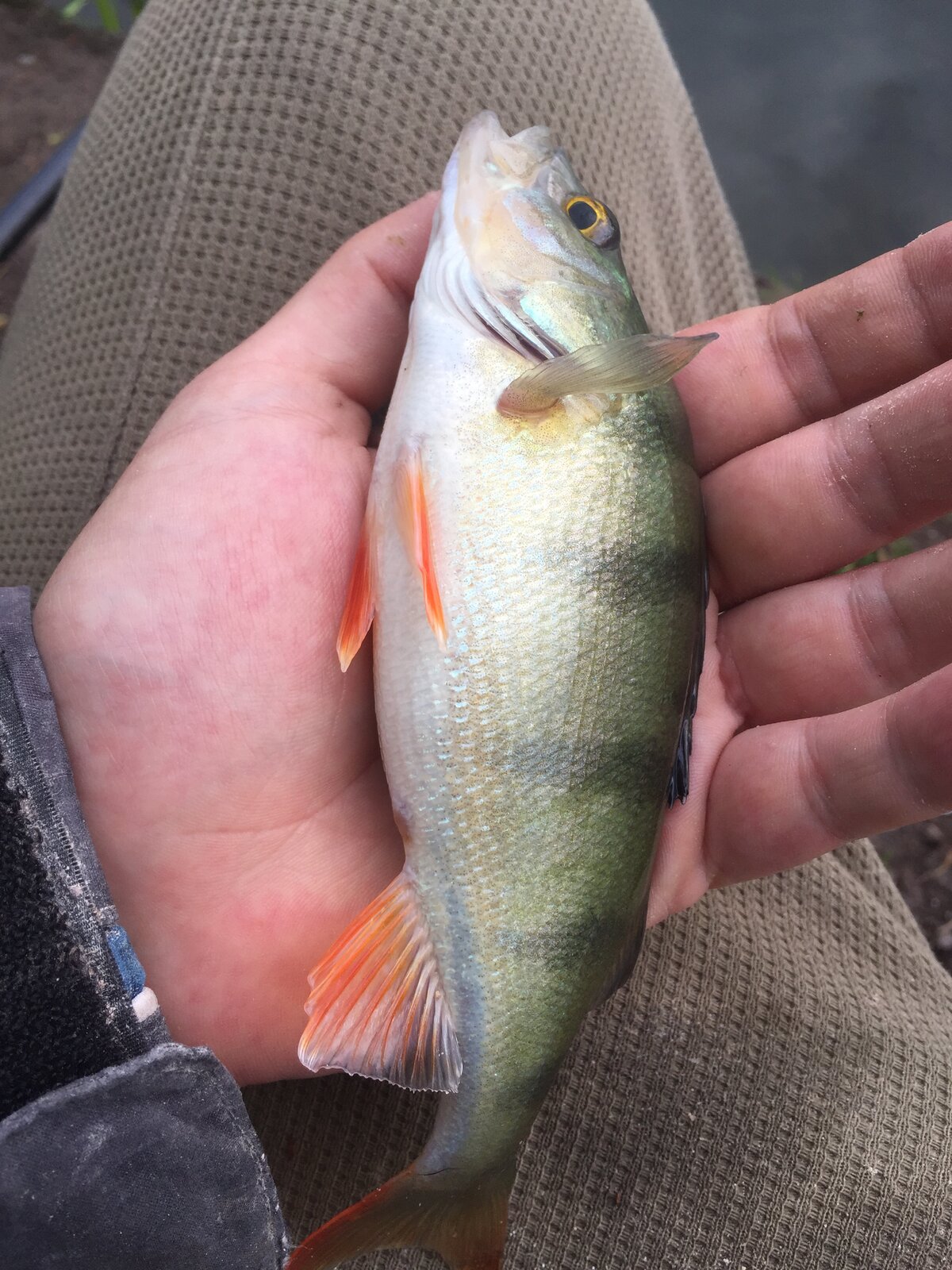 Then next cast a proper Tench at 8.02am. 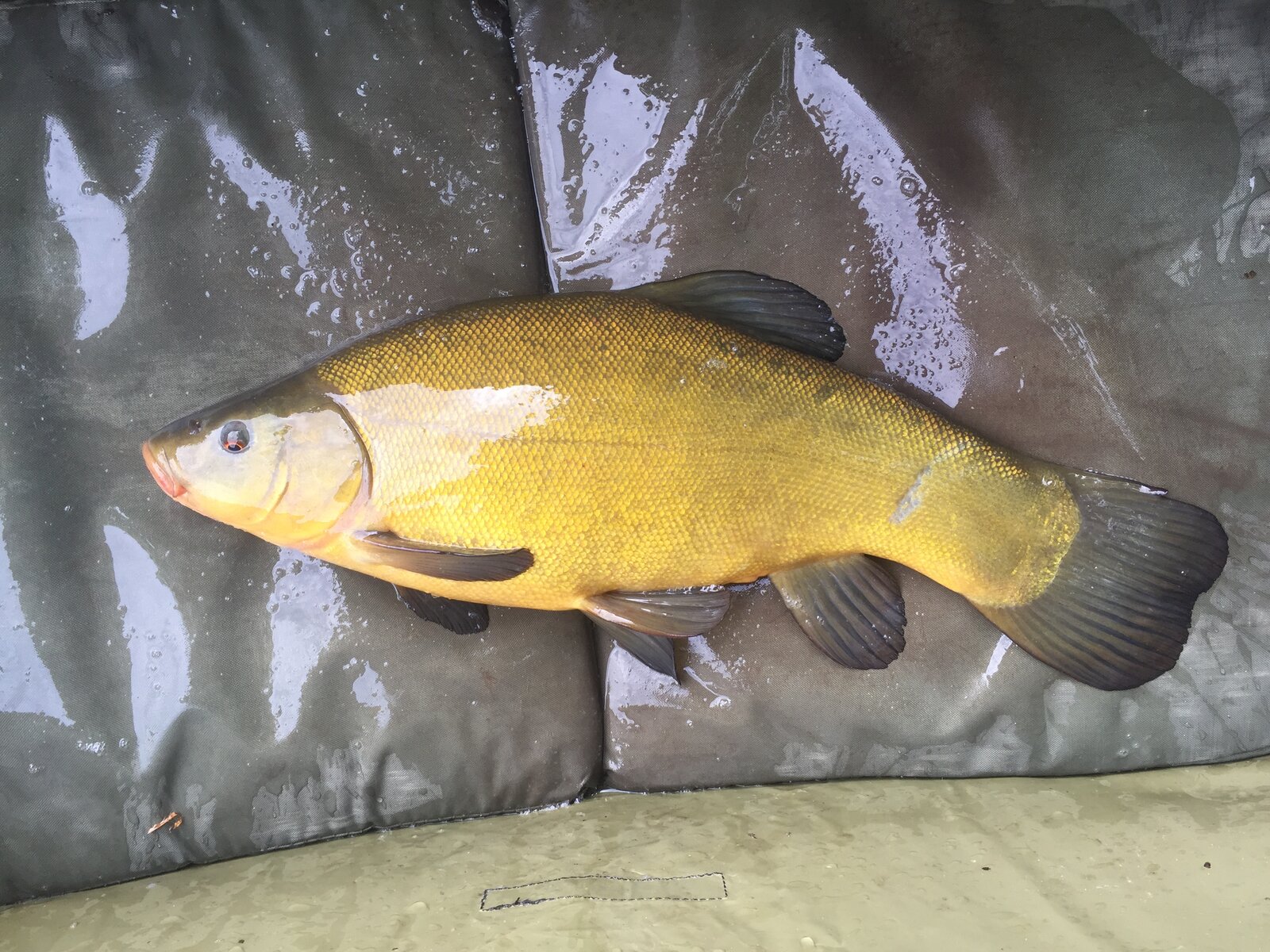 I text my dad and he said "Good start". I agreed.

Then at 8.21am another Tench, this time with some gill damage. 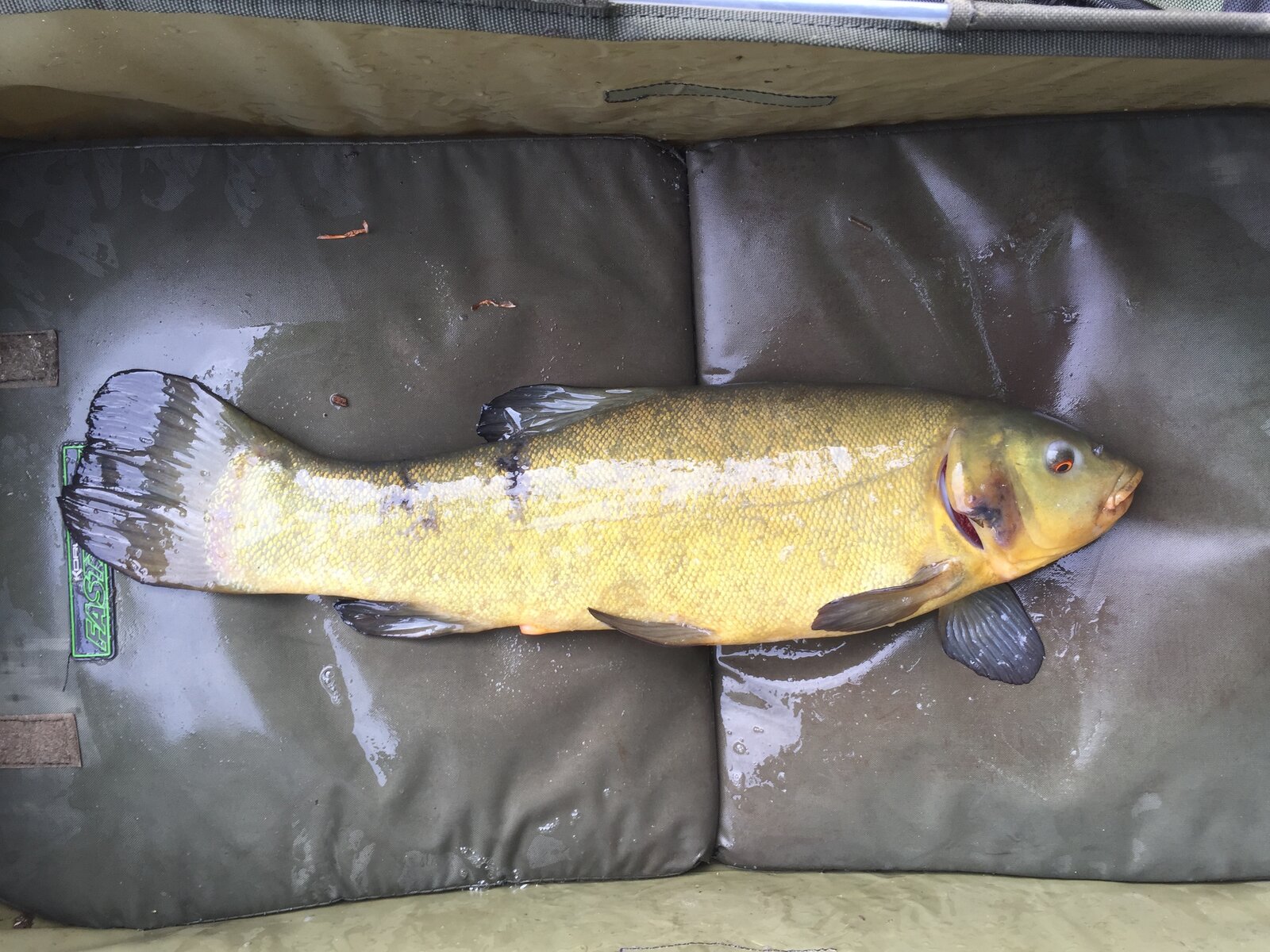 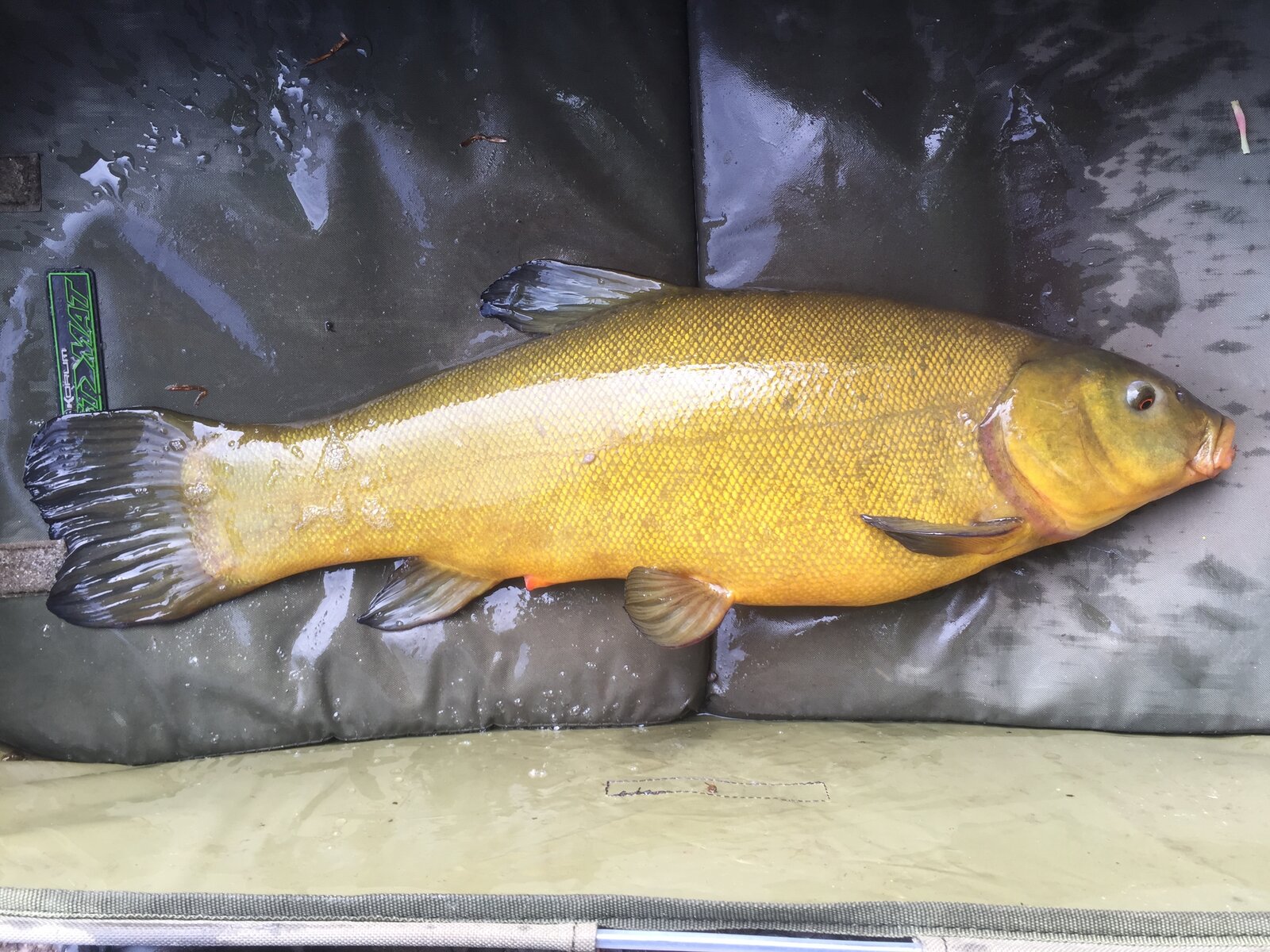 At this point I was looking forward to another one of the red letter days that this venue can produce, my own fault really for jinxing it, further jinxed when texting my dad and he says "could be a good day!".

Sods law that is goes quiet after that. I had to try something so switched to worm kebab instead of maggot. I had a few good pulls on that but on going back to maggot I think the culprit were Perch. I don't think the heli rig is particular adept for Perch given I was missing quite a few bites, unusual when it comes to other species on this rig.

But that was basically it for the rest of the day. Small Perch and the odd Roach. 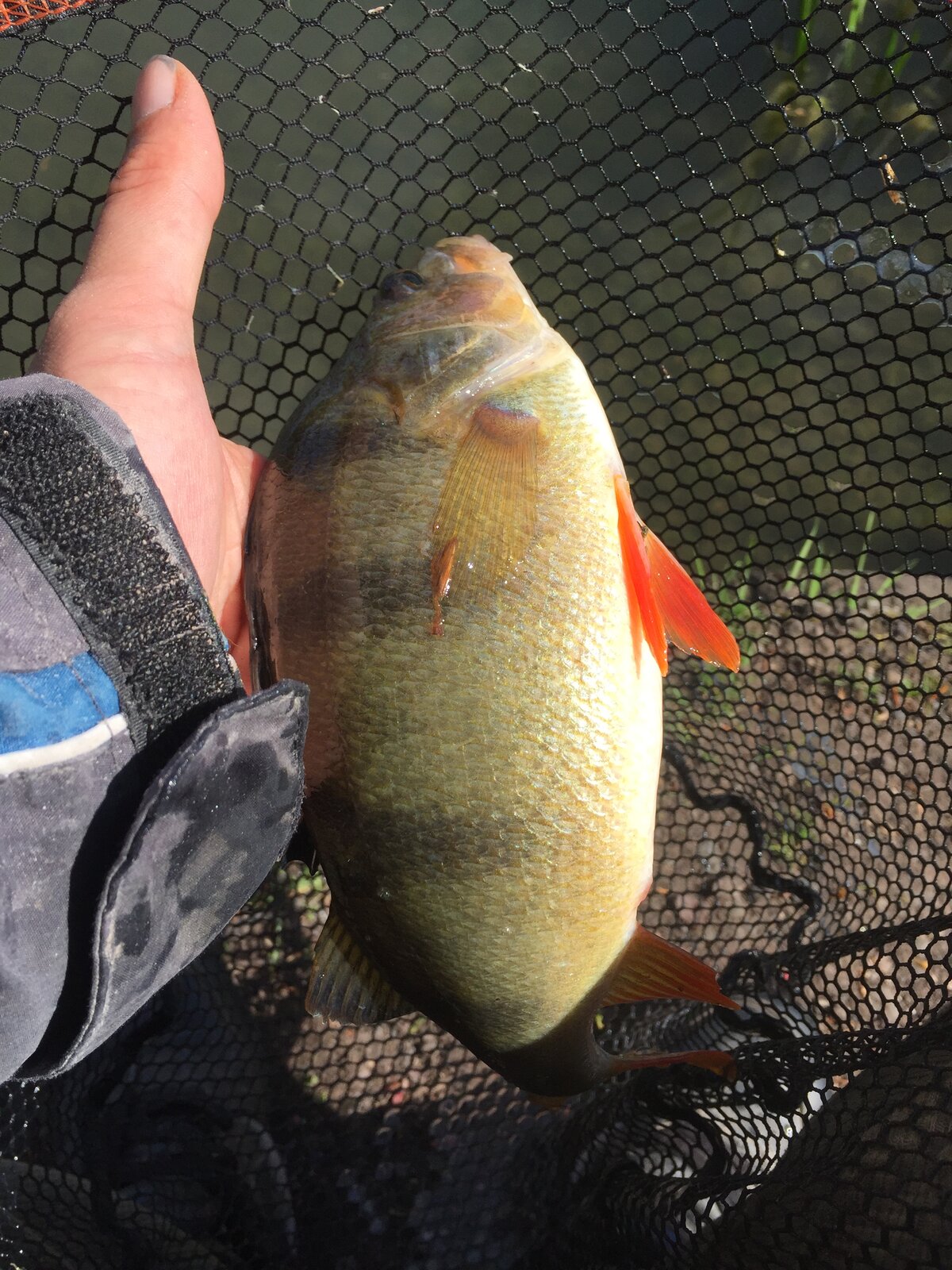 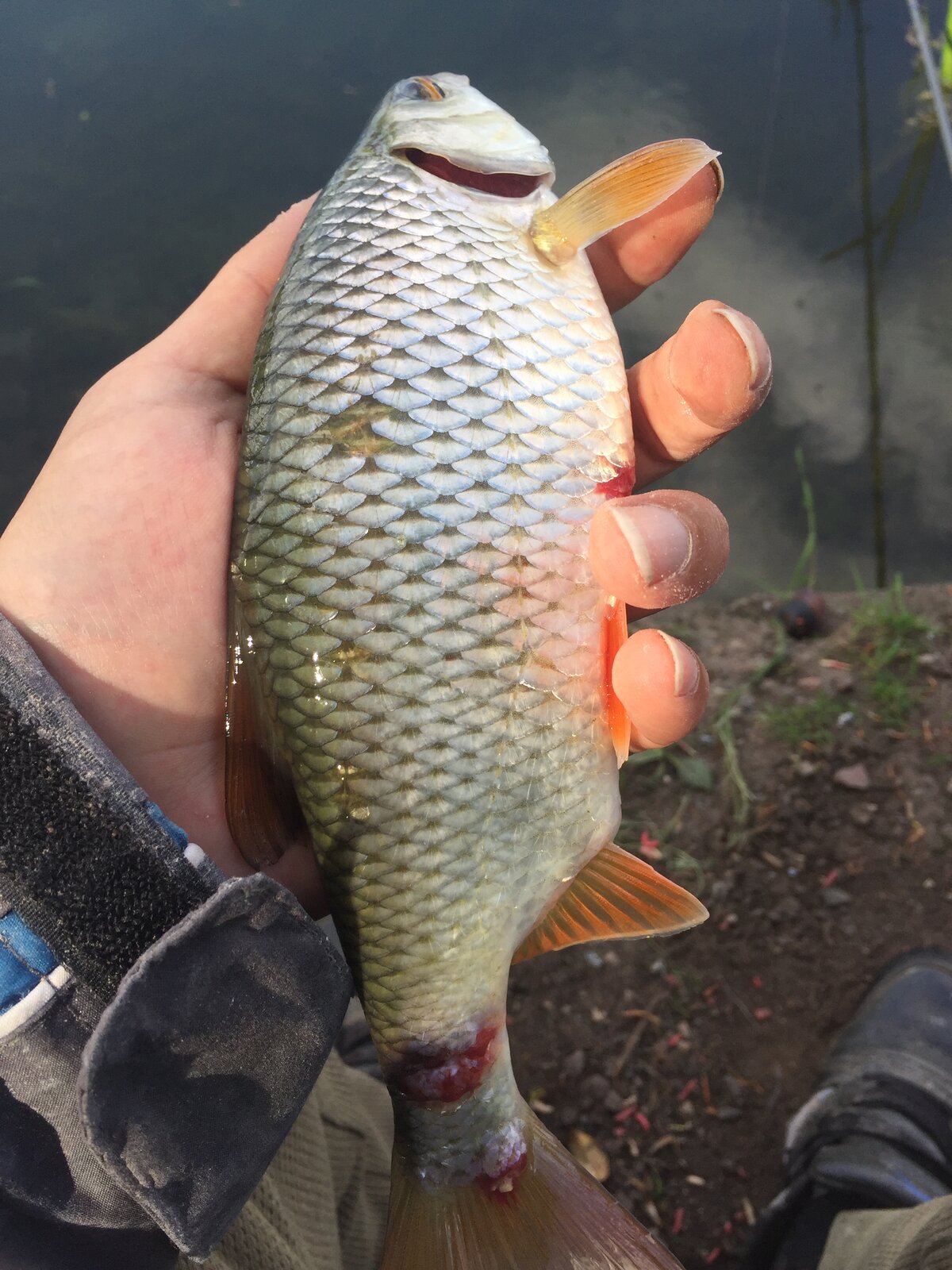 Meanwhile, Richard to the left of me reckoned he'd had 7 Tench at the end of his day, but said he had to work hard for them. It had gone quiet for me coinciding with when the sun came up, not normally a problem re feeding fish on this venue due to the amount of weed despite the clear water, but it can move the fish around the lake. I had a feeling they would be in the shallows and this was confirmed by people on the bank, including the bailiff, who told me some fish were coming out of the first few shallow pegs.

However, on walking back at the end, I asked the bloke on the shallow peg and he said he'd had a couple of Tench, one being 7lb+, and a Carp, so I'm not to sure, but it's enough for me to want to head back there later this week in the warm weather and fish the shallows as it has produced fish this time of year before.

So can't complain too much with 3 nice Tench to 6lb 5oz... but not exactly the red letter days I know this place can produce, and after a promising start.

Id be happy with those tench, sound great fish!

That roach in your pic appears to have some sort of ulcers. I have seen this now and again on some waters I fish. Are there any knowledgeable folk out there who know what they and what causes them?

Any tench is a good tench !

John Step said:
That roach in your pic appears to have some sort of ulcers. I have seen this now and again on some waters I fish. Are there any knowledgeable folk out there who know what they and what causes them?
Click to expand...

All the Roach are bashed about for some reason. One bloke reckoned they're spawning, there's also a lot of Pike in there and rumours of cormorants.

Not saying that's the cause, but they are usually all a bit disheveled.

A bit of whip fishing.