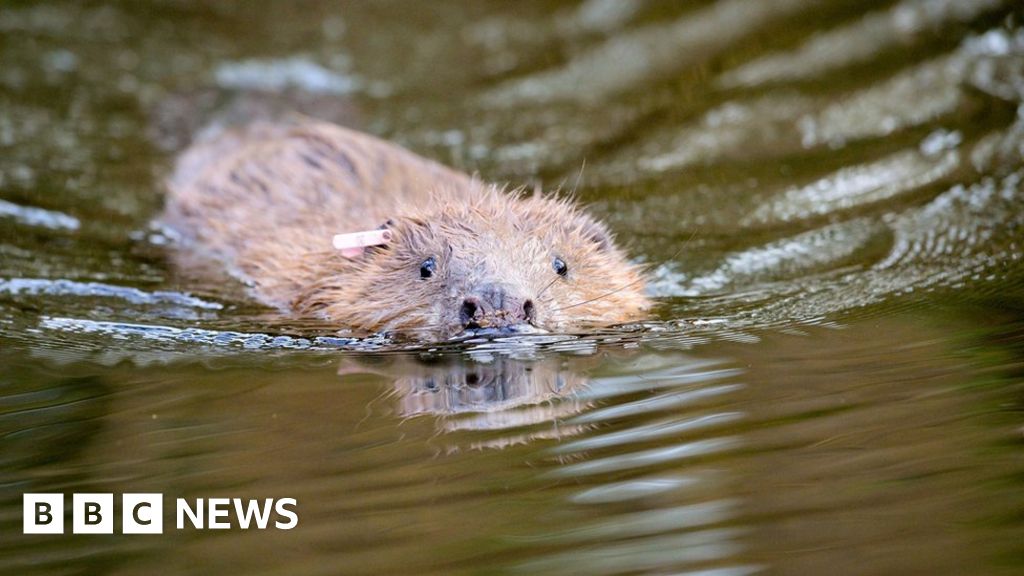 The National Trust says the dam in Somerset "might look modest, but it is incredibly special".
www.bbc.co.uk

No idea if it's right or not, but my brother in law always goes on about Beavers when there are floods, saying it would help.
S

If you want to see the issues associated with beaver re-introduction come to the Cotswold Water Park.

A guy who owns a local holiday estate (Lower Mill) Built an enclosure and the put a dozen beavers into it about 15years ago. He did not have permission to do so AND he then went on BBC tv and said that once they had bred he would open the gates and release them. MAFF should have shot the lot there and then. Unfortunately the land owner had support from English Nature so that didn’t happen.

After a few years 2 of them escaped and they nearly got to Oxford (40 miles) before they were recaptured. Then about 5 or 6 years ago there was a mass escape (or release depending on who you believe) and an unknown number got out. They causes havoc in the area. They chopped down trees (up to 15m tall) on local lakes including mine; and dug tunnels into the bank that go under adjacent public roads ! I was having to pay real money to get people to help me drag big trees out of my lakes.

one morning I found a 40 ft tree at my lake half chewed through (the beavers tend to do 50% one night and then drop the tree the next). Unfortunately it was right at the boundary of my property and next to a single track road. I rang the Angling Trust and was told by their Legal guys that if the tree fell across the road and somebody hit it; I would be done for ‘contributory negligence’. So I had to get the ‘owners’ of the beavers to come and fell it that afternoon.

Once the beavers had escaped they were basically nobodies responsibility and hardly any effort was made to recapture them. I think they caught 4 of maybe 15 -20 that escaped. I contacted Natural England to try and understand who escaped beavers actually belonged to and what I could do about it - and they just laughed! I tried contacting the local wildlife crime officers and they were a waste of space too.

It turns out Natural England are keen to have beavers right across the country and are promoting a series of ‘soft releases’ rather an a full blown re-introduction programme. Several other similar schemes are already underway across the country (eg Devon, S Wales and Scotland) and furthermore, in Scotland beavers are now a protected species ! They will be protected here soon.

I can see a role for beavers in wild parts of the country where they might help with flood plain management. But in a heavily managed environment (like round here) I can see few benefits and plenty of scope for conflict. There is documented evidence (in other countries) of the significant remedial cost associated with clearing up after beavers.

The enclosure where the beavers live/lived looks as if it has been hit by a bomb. There are no trees and little vegetation. It was a very pretty gravel pit with the usual attendant shrubs/reeds/trees etc around it. Now it looks like a war zone.

I now have a decent otter fence around my lakes and it has the added benefit of (so far) keeping the beavers out as well. Long may that last !

I wonder if otters eat them?

why is it always about charismatic megafauna rather than whole ecosystem effects? because it's all about the marketing ... not the effect.