After losing two decent fish on the whip recently, I’d got the canal on my mind again today. It’s a big old canal with some surprises lurking in the murky depths, sea trout and sturgeon amongst other species have been caught in the past. I planned to take my box this time and make a day of it. 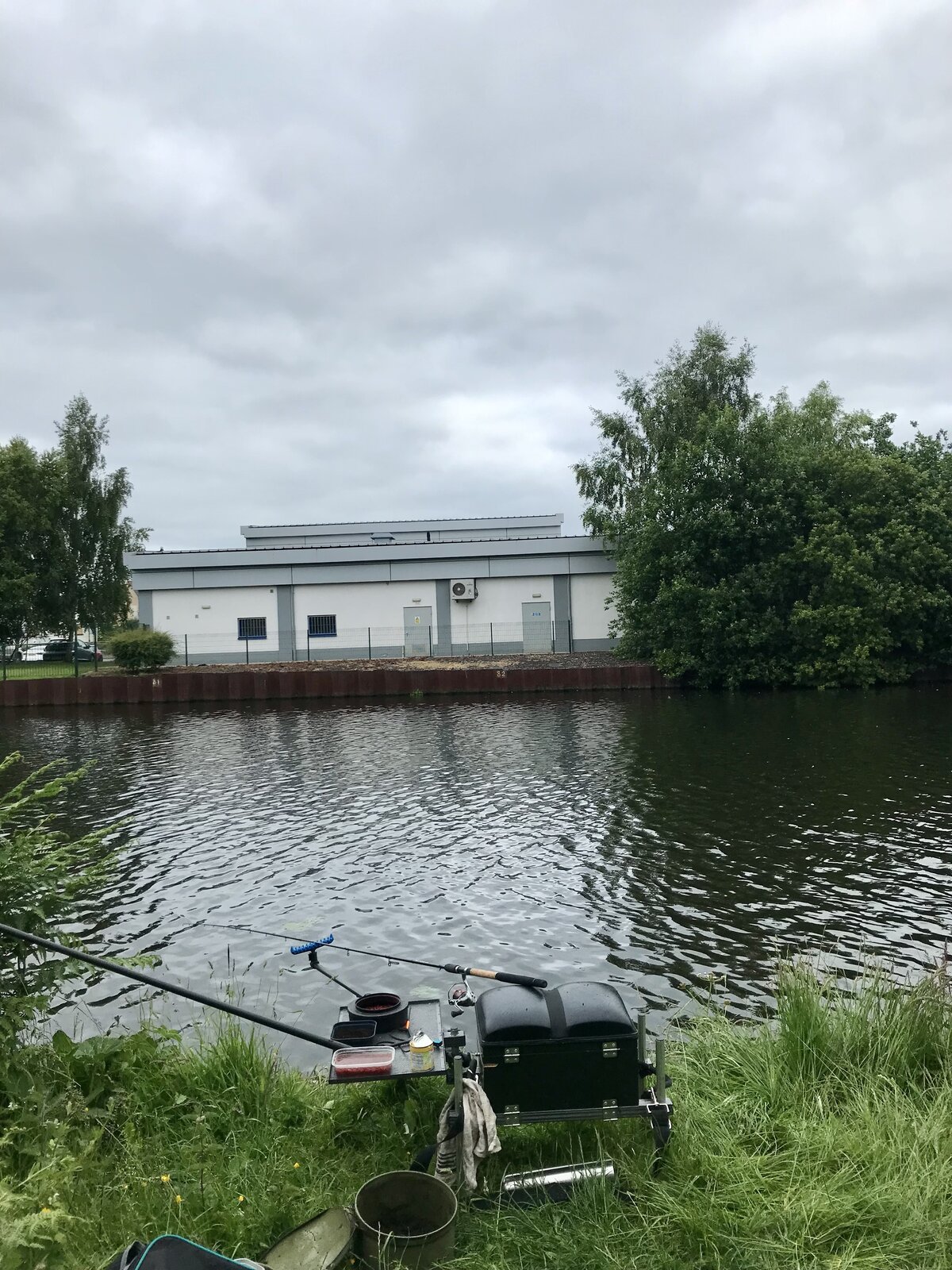 I didn’t bother with the whip today, instead opting for the Cadence waggler rod with a 2g Drennan Glowtip Antenna float. I chose this as its a very sensitive waggler and I planned on fishing over depth and they do show the lift bites well. My starting hook choice was a B511 in size 18. I’ve not used these before and have found myself using B911 for most of my float fishing, the B511s reminded me of the hooks I used to use back in the day, when fine lines and tiny hooks were a necessity to get bites on natural venues.

For bait I’d got half a pint of dead reds, half of pint of live reds, some corn, some Sensas 3000 Canal groundbait that I mixed with some Sensas Lake and a tub of dendrobenas that were ultimately rendered useless as I forgot to put my scissors back in my box

I plumbed up to fish two swims, both roughly 7ft deep. One at 1pm a couple of rod lengths out, and one down the left hand side near the scattered lilies. 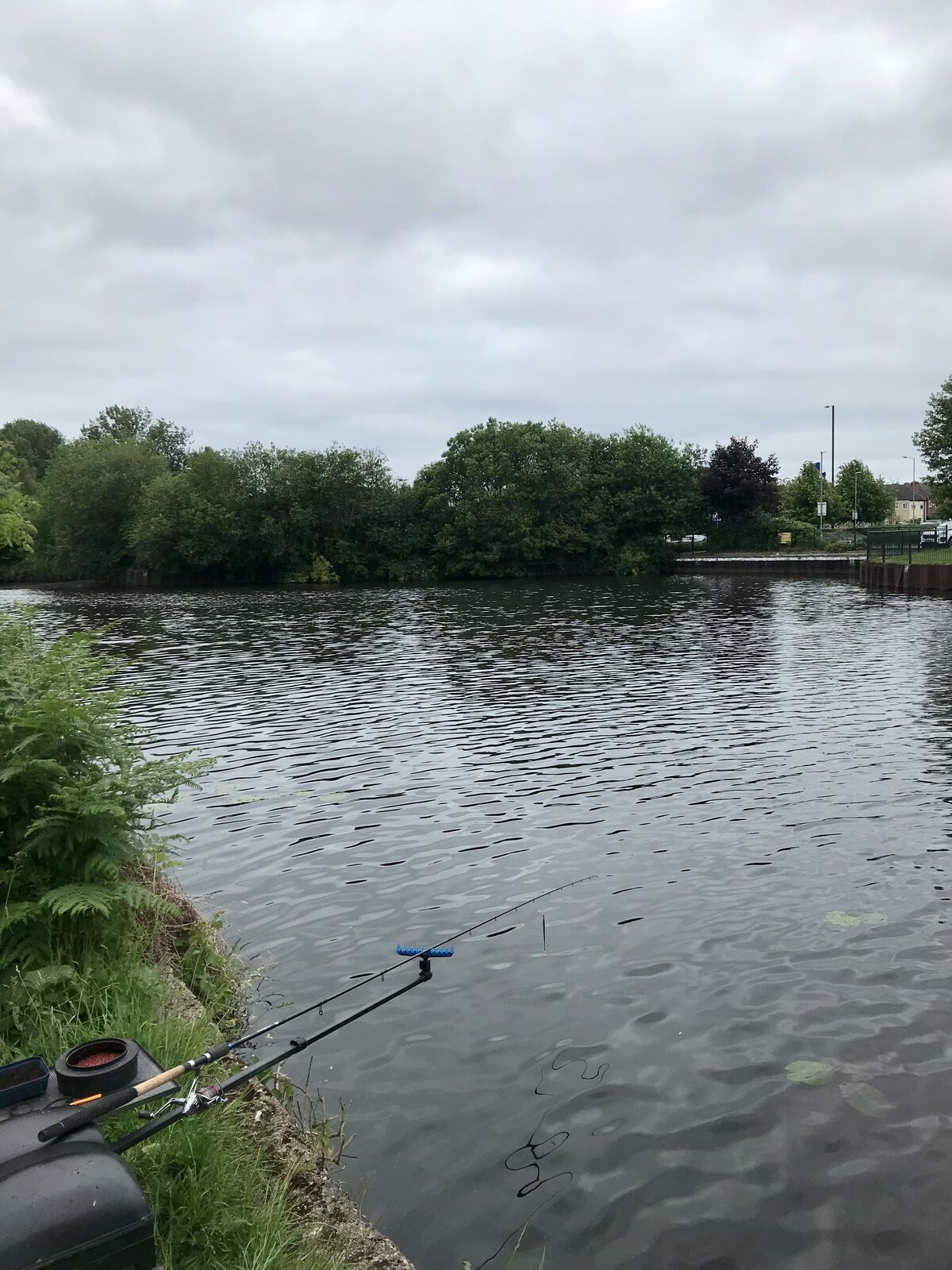 I fed three large balls of groundbait lightly laced with dead reds and corn (would have been chopped worm if I had half a brain). The first bite came after 15 minutes and I missed it, but then the bites came more regularly and I was soon into lots of perch. Not really what I’d hoped for but they provided some action at least. The stamp was decent with a lot going four or five to the pound. 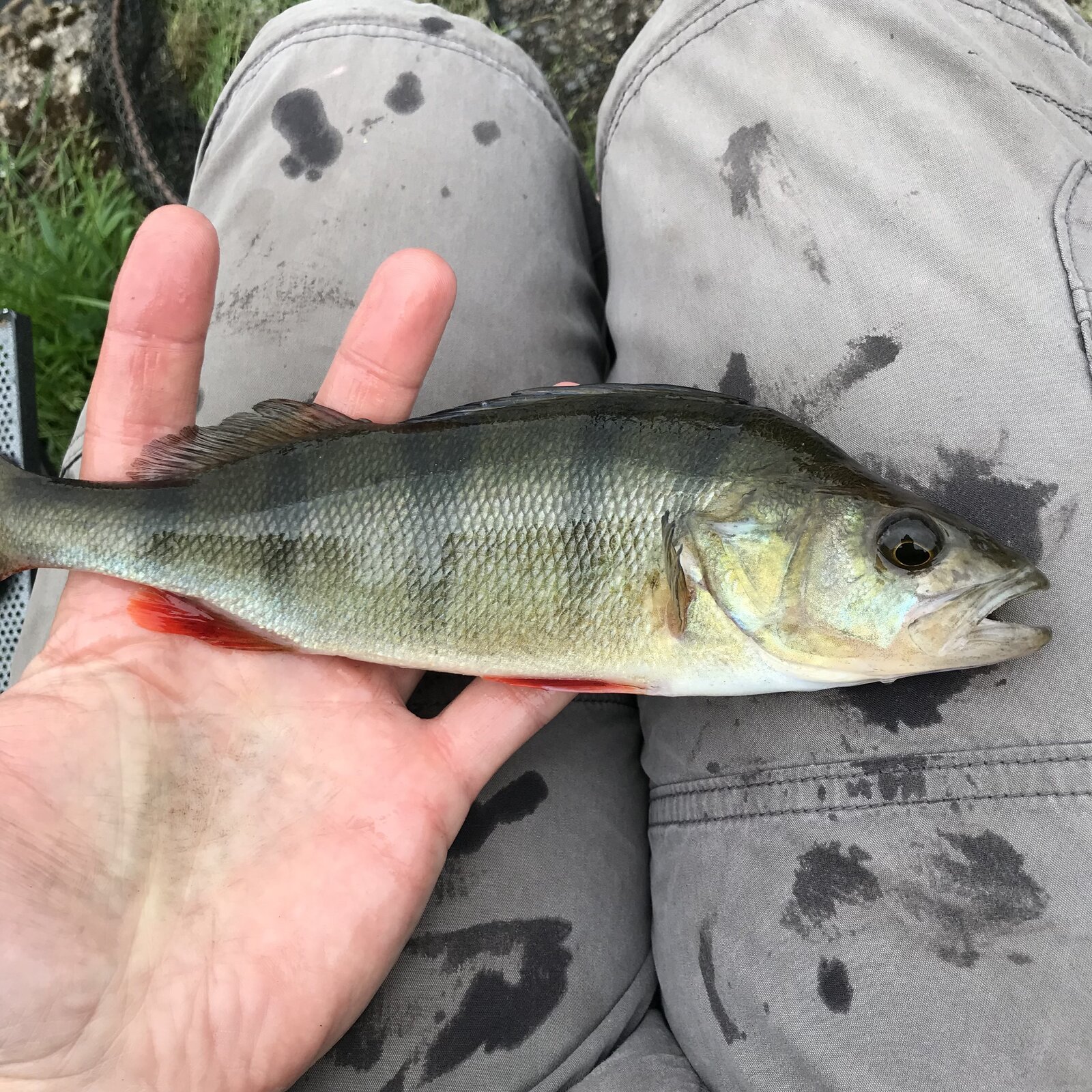 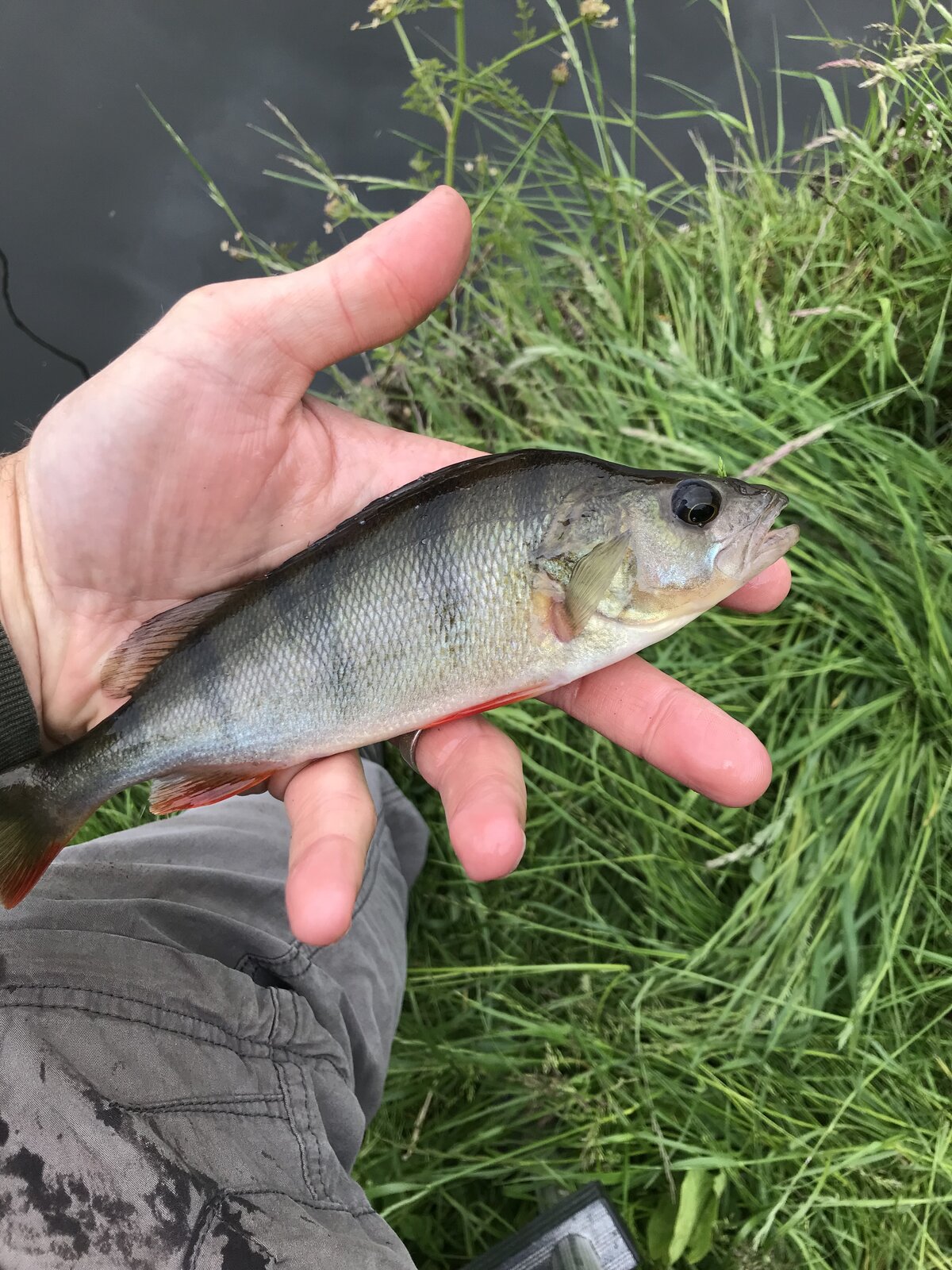 After about an hour I struck into something which straightened my hook out, it was definitely not a snag as it pulled back. So on with a size 18 B911 F1. The difference was unbelievable! The bites completely dried up. I changed back to the B511 and like magic the fish were back. I switched hook type a few times to test and the finer gauge smaller hooks made a huge difference. It’s certainly given me some food for thought.

Aside from the perch, of which I had 42, I had two skimmers and a single roach. 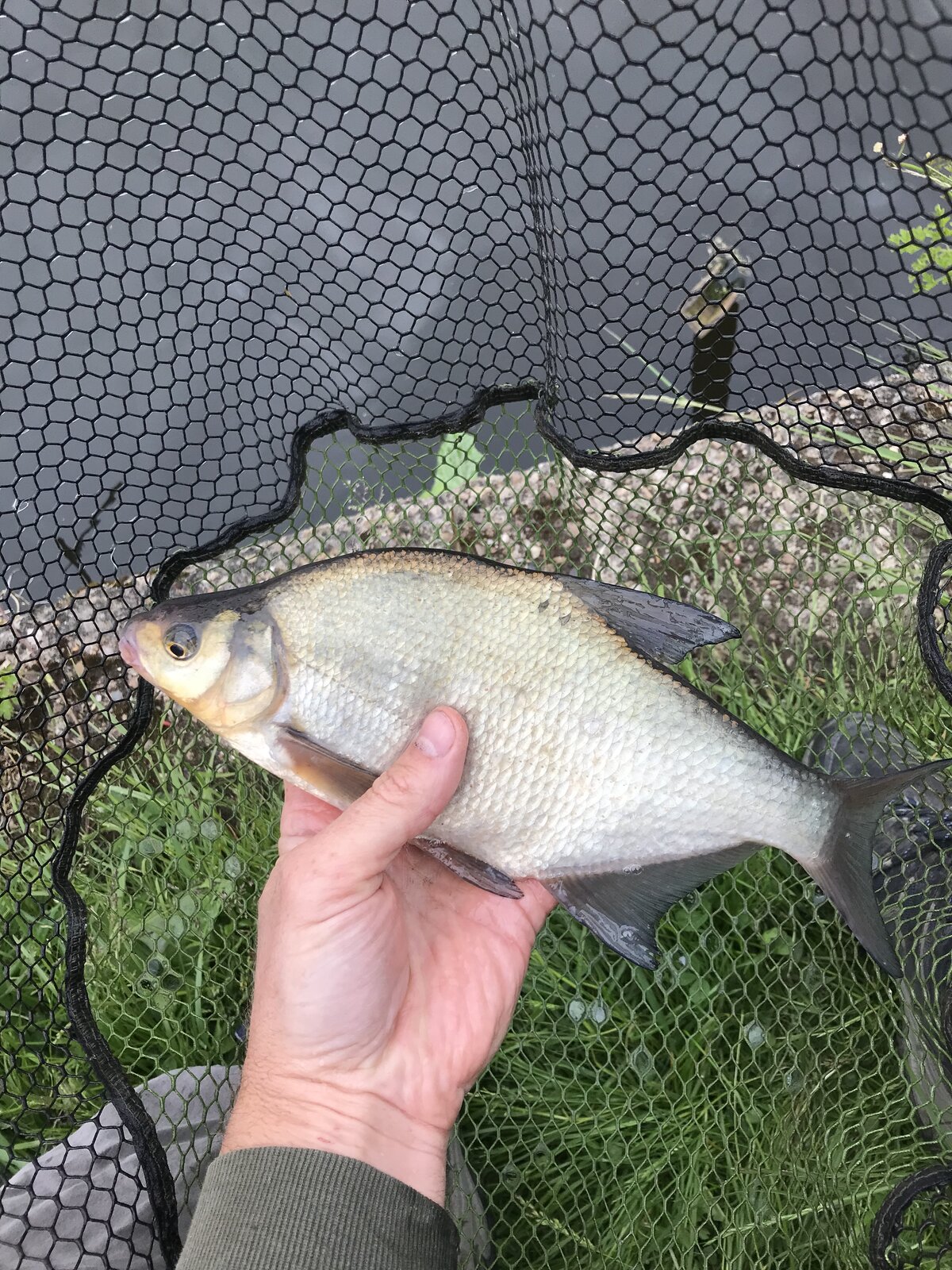 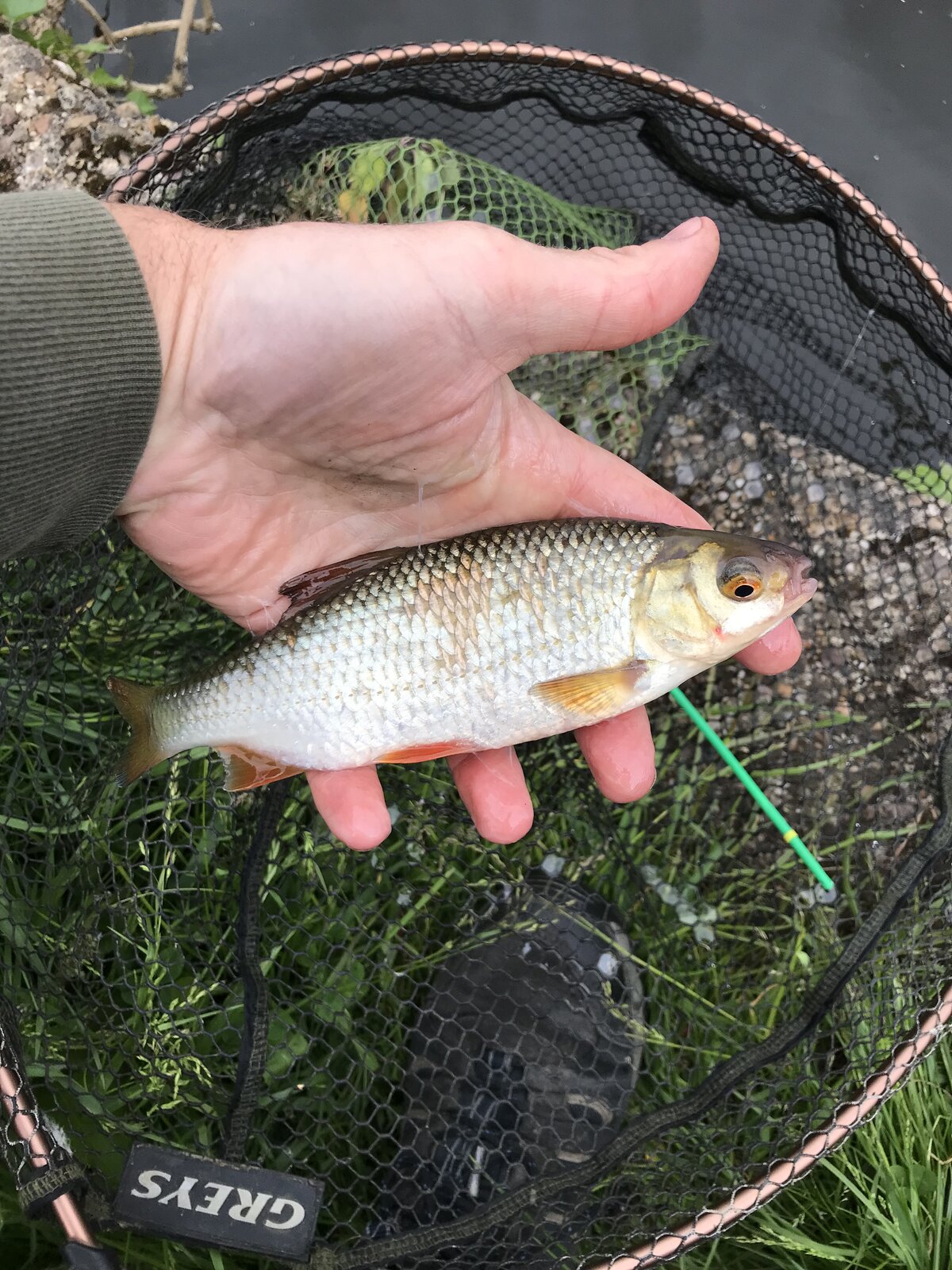 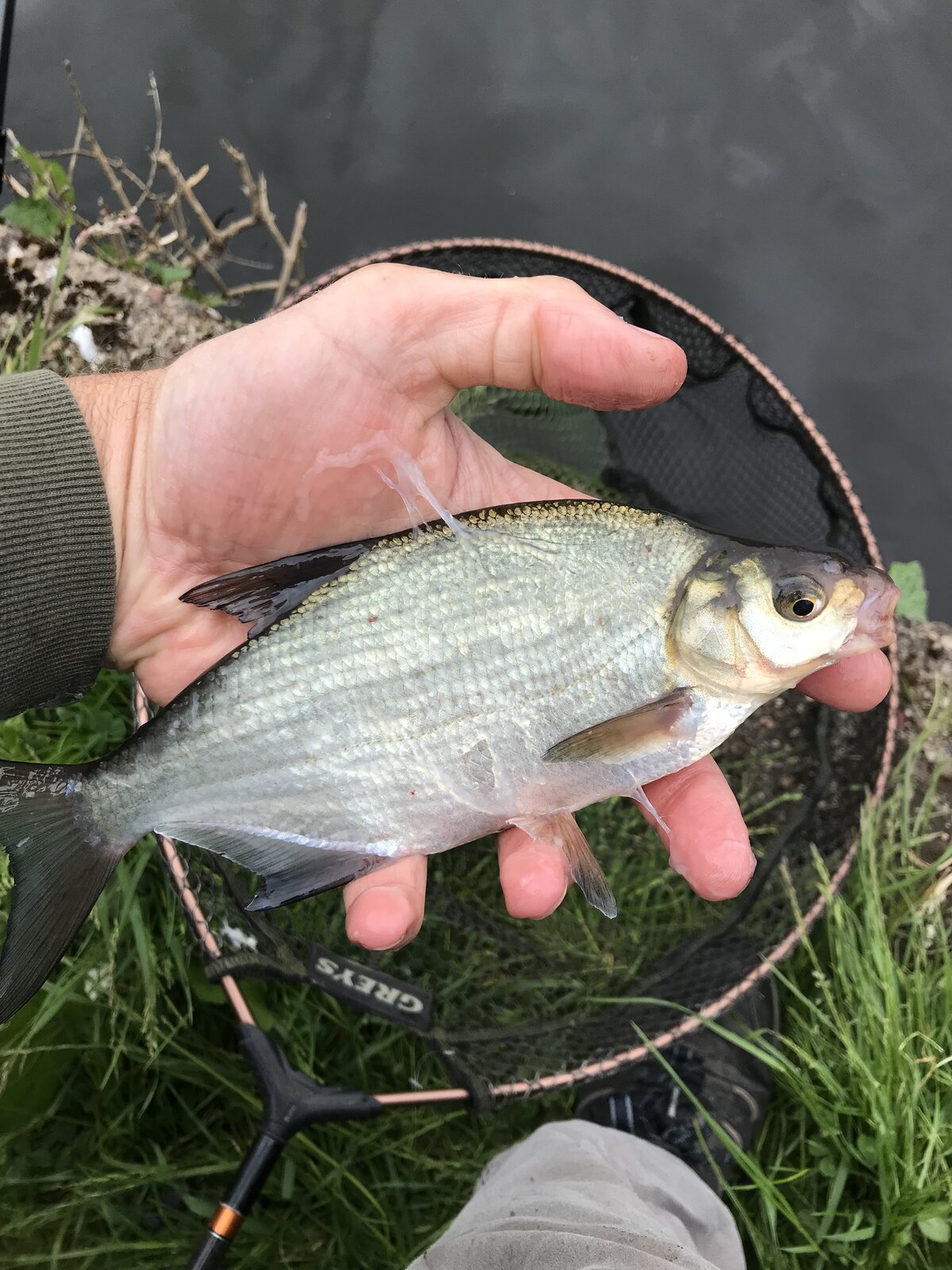 I wondered whether these skimmers had ever been caught before, I imagine not as people rarely fish this section. As I said in my last report, this area used to be black with gudgeon and roach. It seems somewhat quiet now in comparison. I’ve seen cormorants down here on my morning walks, and I’ve spoken to people that say the black death have wiped the roach out. I hope that’s not the case and they are still there somewhere.

I was going to have a couple of hours on the cage feeder but a call from my wife who had left her tablets at home saw me driving to her work instead. Never mind, it was getting cold and I was a bit fed up just catching perch.

Sounds like quite a nice bag of Perch. What do you reckon it was that straightened the hook? Carp? Tench? Big Perch?

No idea mate. There are carp and tench in there but they’re few and far between. Could have been a big perch I guess. I tried some big worm pieces on the hook at times but it only attracted small uns.
M

Have you tried Croda stretch at Kilnhurst mate?

Is amazing how little tackle tweaks like that can make such a difference.

No, I haven’t been there. Is it any good?

A bloke stopped by this morning and said he fished it yesterday, said he only had two roach all day.
M

tincatim said:
No, I haven’t been there. Is it any good?

A bloke stopped by this morning and said he fished it yesterday, said he only had two roach all day.
Click to expand...

yes its very good in that area, parking behind pegs, fishes well through winter months, seen some excellent roach nets on bread punch.

Only the Perch really feed...

A break from the norm.