Well after ending up at field farm fishery on Friday due to the club lakes resembling tent city I ended up there again today given todays plan A of boddington reservoir suddenly having a silvers match on the silvers section thus meaning a long walk to the probably carpered out carp section would have been required. Thought of gambling on the club lakes again but my grandad was with me again and didn’t want to risk another wasted hour round trip so we just stuck with field farm. Weather wise it was much cooler than Friday having dropped from 20 plus to probably mid teens but it was still quite nice being sunny and calm. What little breeze there was came mostly from the west so we went on the West Bank and with the first few pegs occupied went right up the top end to a peg I’ve not fished in many years. Having caught a couple roach roughed up ready for spawning on Friday I thought spawning would start this coming week but on arrival some were already at it along that reed beds. Figured that would make catching any half decent roach difficult and it did indeed but the warmer water after the last few days had got that carp very lively so they stepped into the breach instead and it ended up a really nice day.

Started fishing a little before 8.30 and finished a little after 3.30 and it was certainly a very busy session with the probably the fastest catch rate of any of the sessions I’ve had so far there this spring. I completely lost track of how many silvers I had but I must have had a handful for every carp of which I had I think 30 so possibly 180 odd fish all in so rather busy indeed. With the lack of many decent roach with the spawning the average size of the silvers (of which most were a pretty even mix of roach and rudd save for maybe a dozen skimmers) was probably only a couple ounces so even in such numbers possibly wouldn’t have amassed to even 20lb. But the carp were mostly in the 1-4lb range with average of a couple pounds so all in I’d imagine I’d have had maybe as much as 80lb. I could have caught far more silvers if I’d stuck to just maggot and far more carp if I’d just fished shorter but I mixed and matched what and how I fished just to add a degree of challenge to a place that doesn’t really offer any. Whilst it was a shame the better roach were seemingly off the table that’s just nature and I was more than happy to catch the carp in their place today as was fun now they’re starting to really scrap again after the warm spell so definitely was a good session.

Tackle wise it was the for such fishing of the 13ft drennan acolyte ultra float rod paired with a 2500 shimano sahara RD reel loaded with 3lb maxima to 1.5g drennan loaded crystal insert waggler to a size 18 to 2lb drennan silverfish hook to nylon set up just off bottom in about 3ft of water. Hook bait wise probably 2/3 of the fish fell to single red maggot with most of the rest to corn skins save for a handful or so on expanders, a couple on bread and a couple on worm. Loose feed wise I had a couple maggot lines a reasonable way out then a pellet line closer all of which got the very occasional dose of corn as well but the maggot lines were by far the most productive.

As I said grandad was with me again and whilst he had the odd spell on maggots he mostly fished a corn line. That meant he caught less silvers (certainly still over 100 mind you) but had a pretty similar number of carp to me so wouldn’t have been far behind me on weight at all.

So all in all another session that wasn’t as planned but more enjoyable today than Friday mostly because it didn’t involve getting wound up trying to go elsewhere first. Not sure the roach would have been spawning on bigger waters yet but if they had I suppose they would have been very difficult today so combined with the temperature drop maybe it was just as well we ended up where we did. Either way it worked out well in the end as was a fun session. No fishing for me next weekend as otherwise engaged but the weekend after that hopefully I’ll finally get on a club lake, boddington or another bit more natural style water.

Pic of the swim, a view up the lake a bit, a couple roach and a selection of rubbish carp pics but I cba to wrestle with them for a decent pic now they’ve got a bit lively! 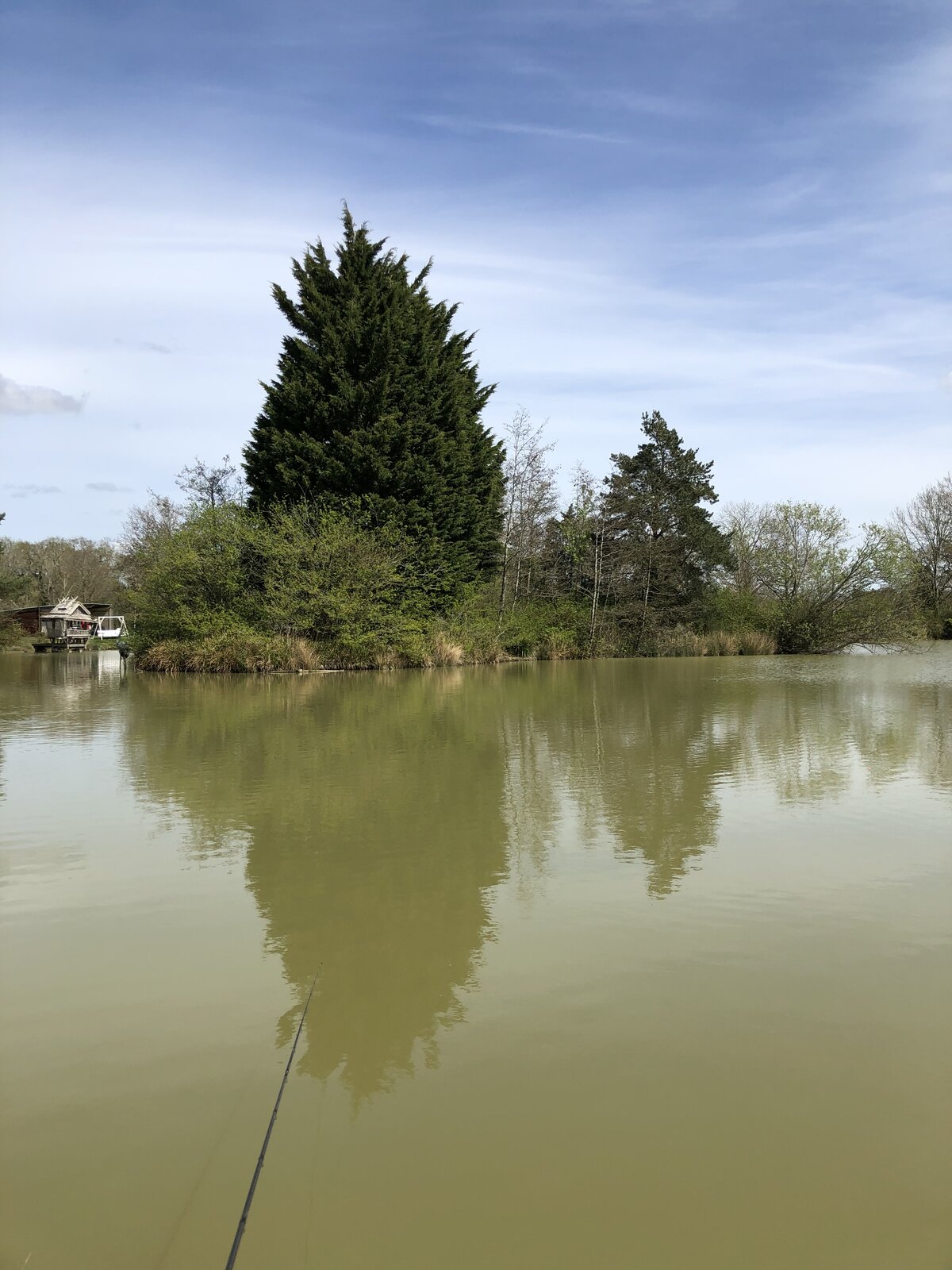 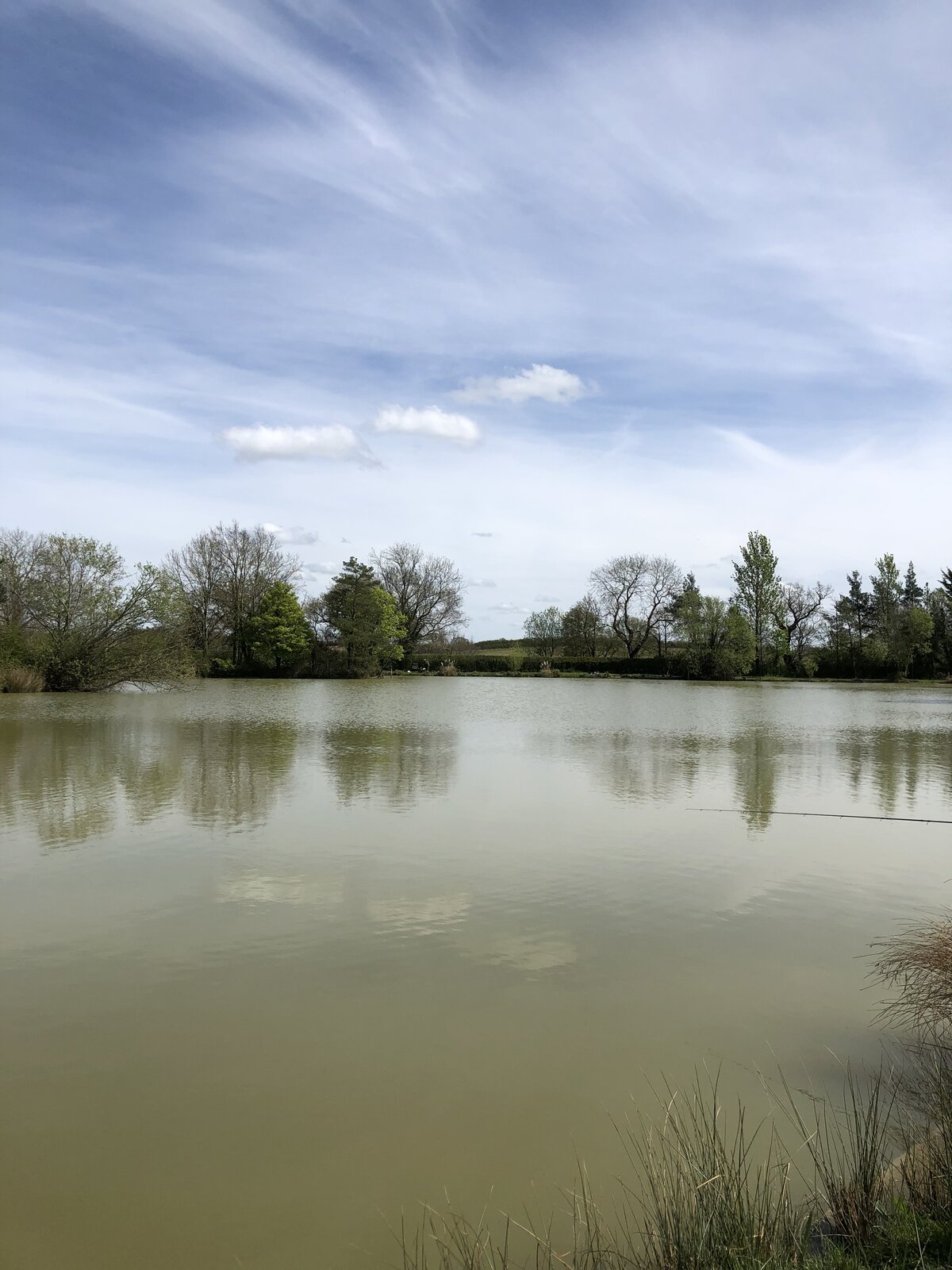 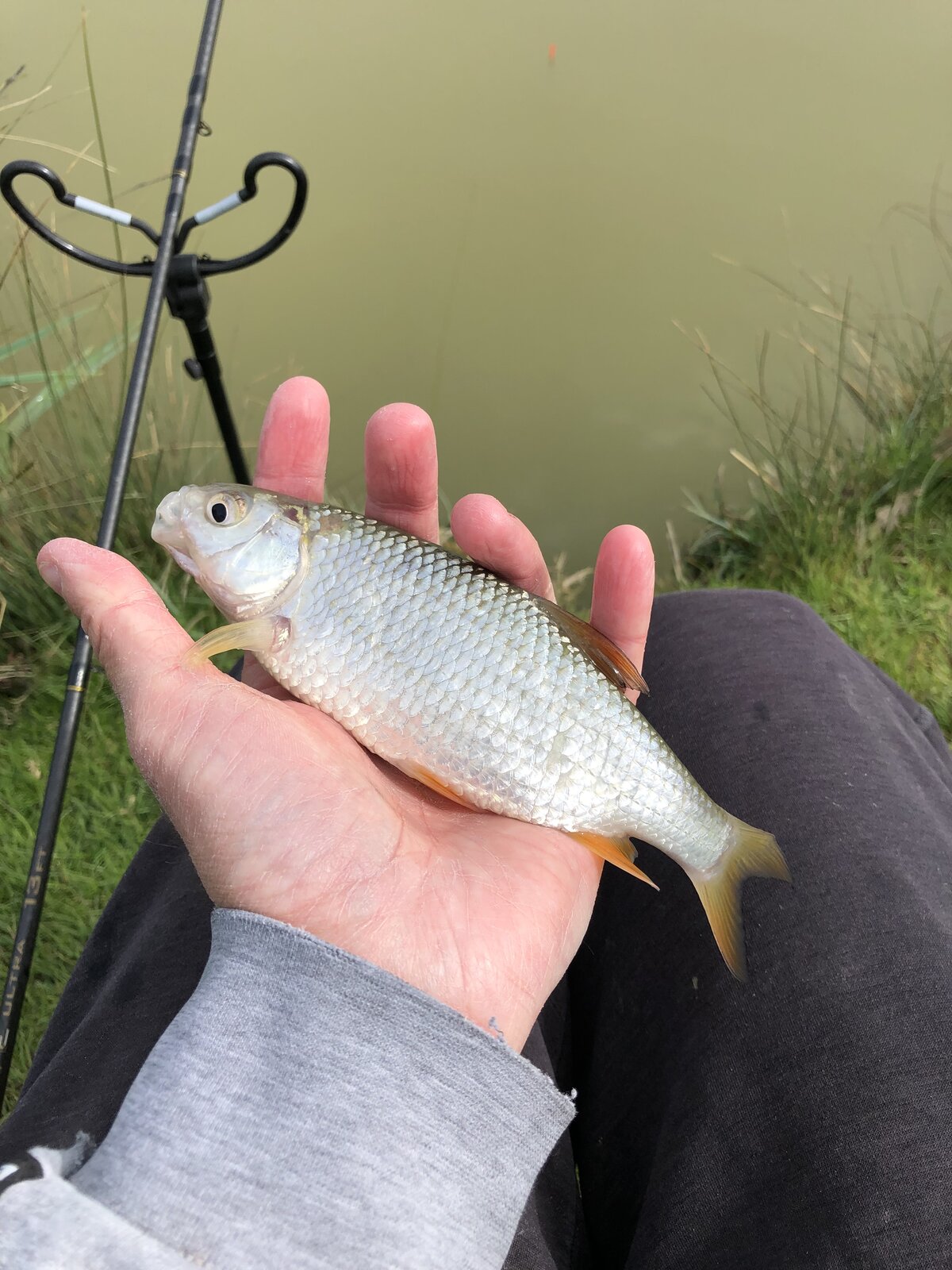 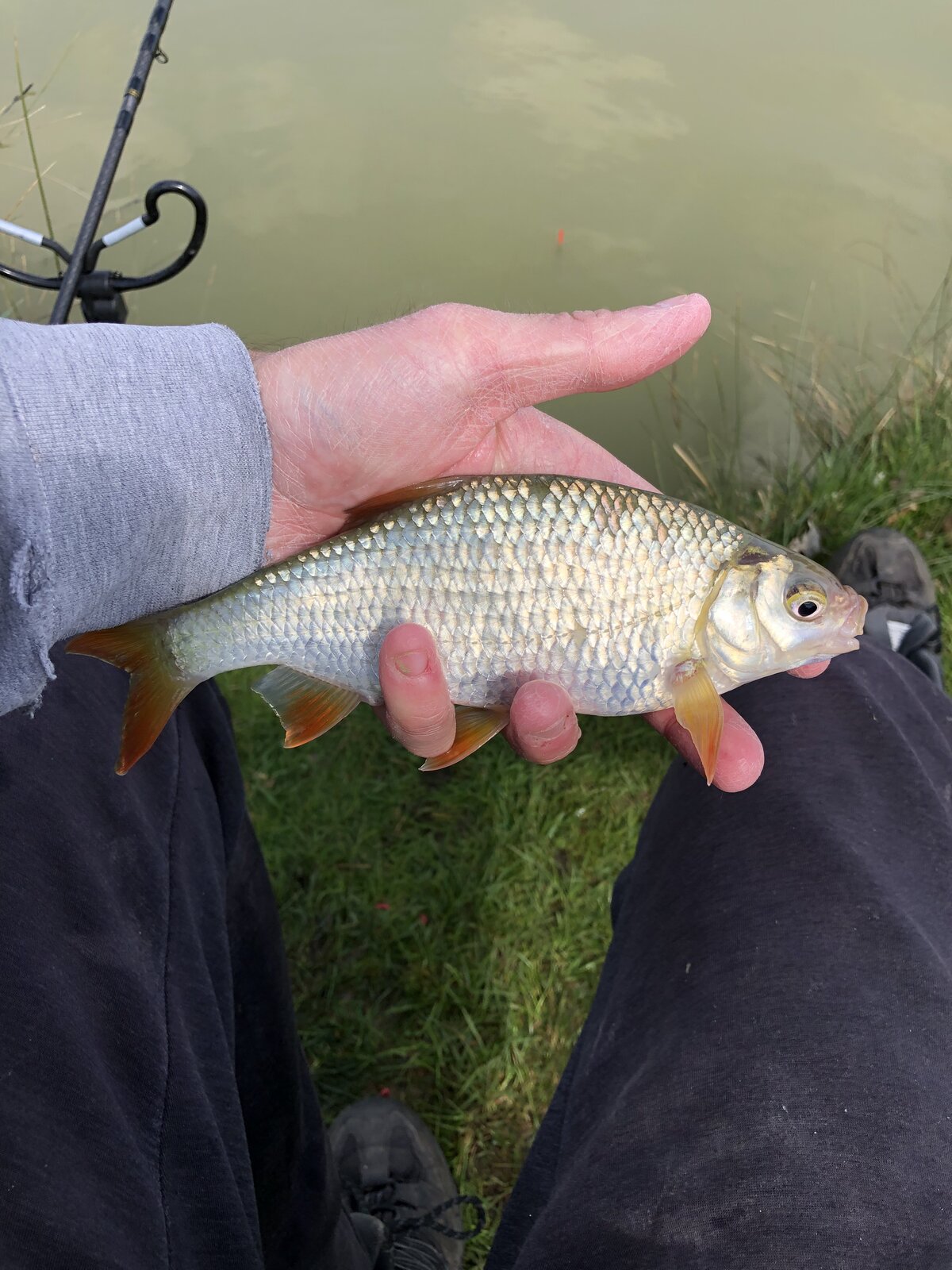 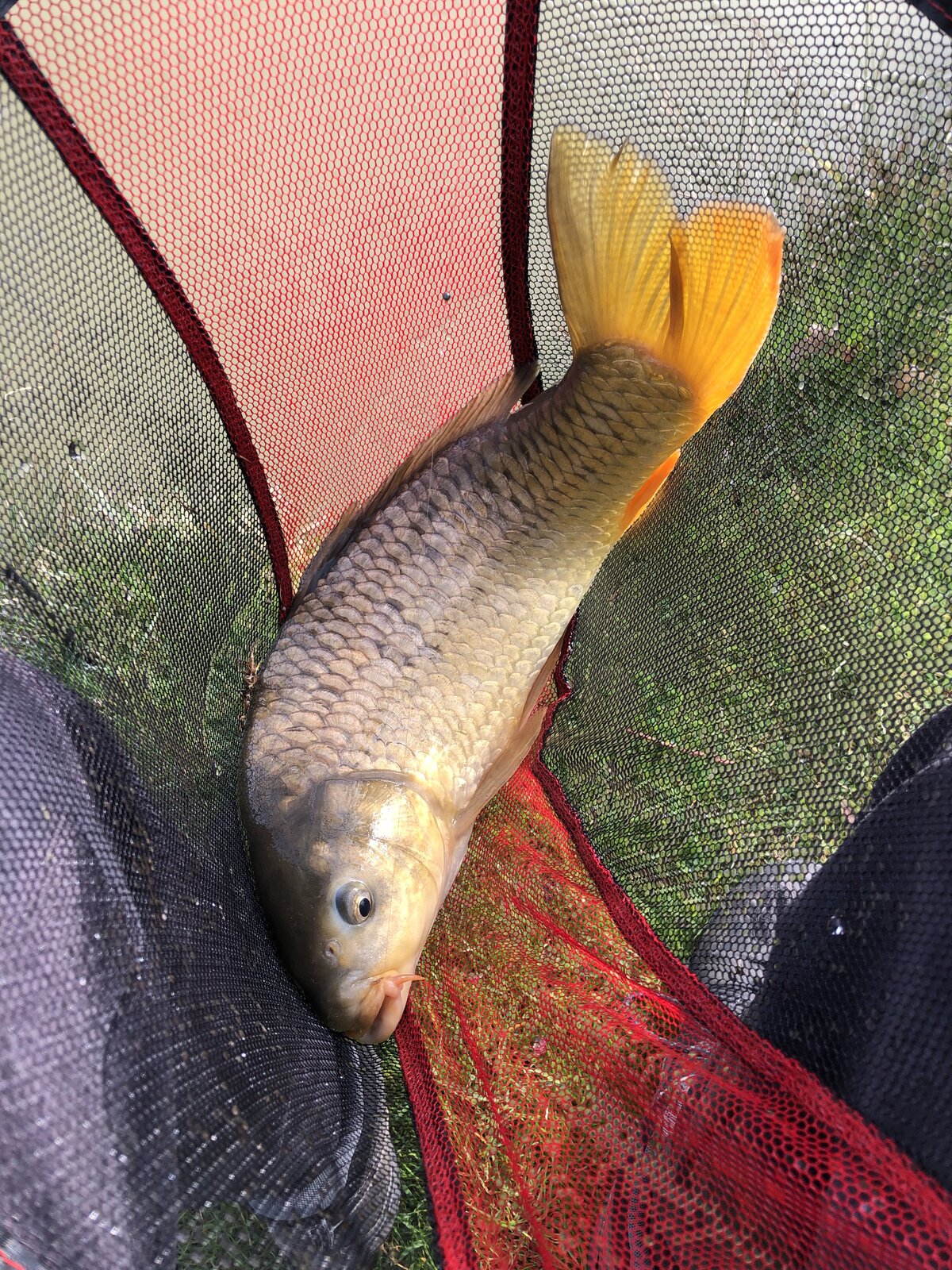 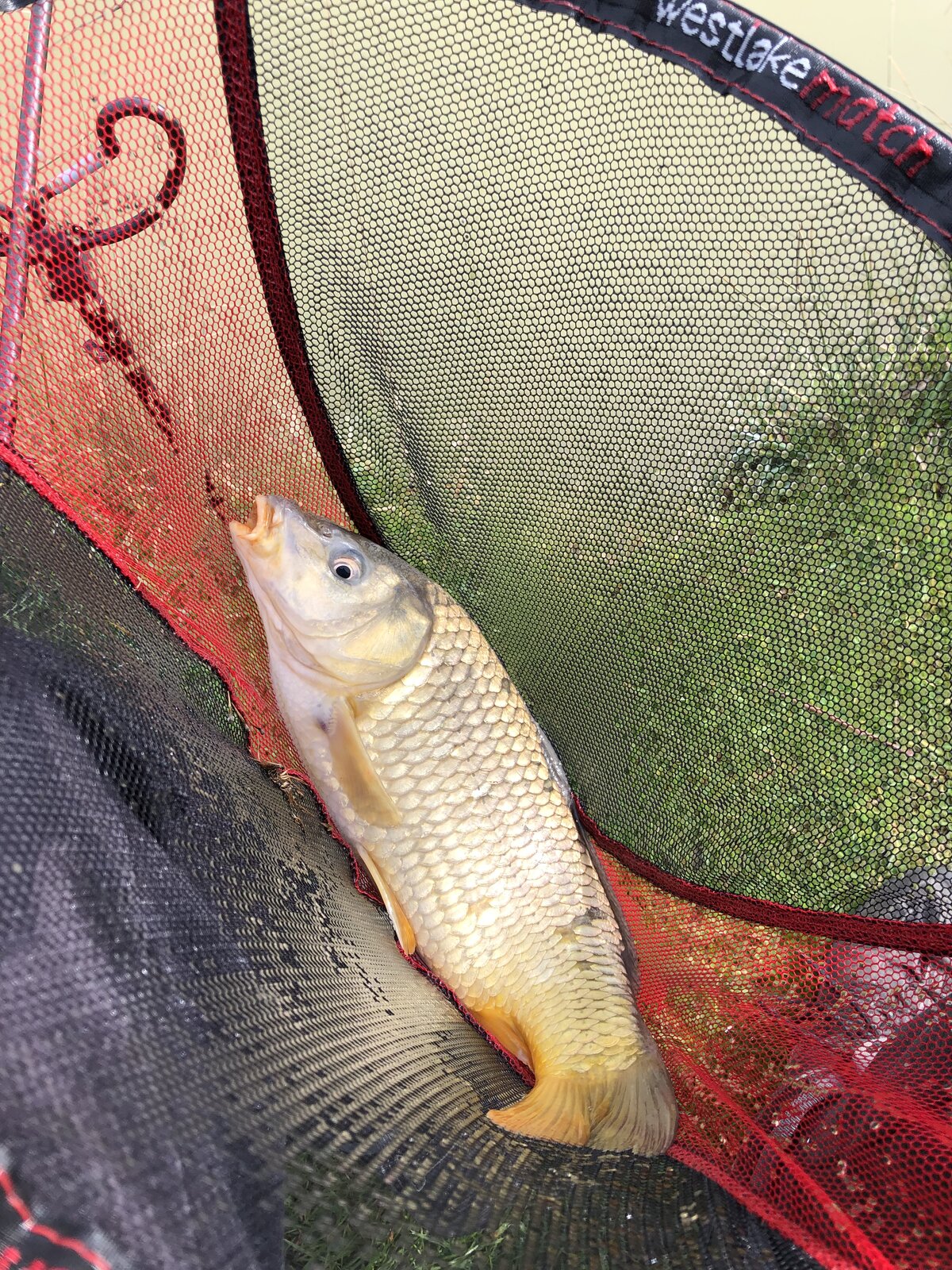 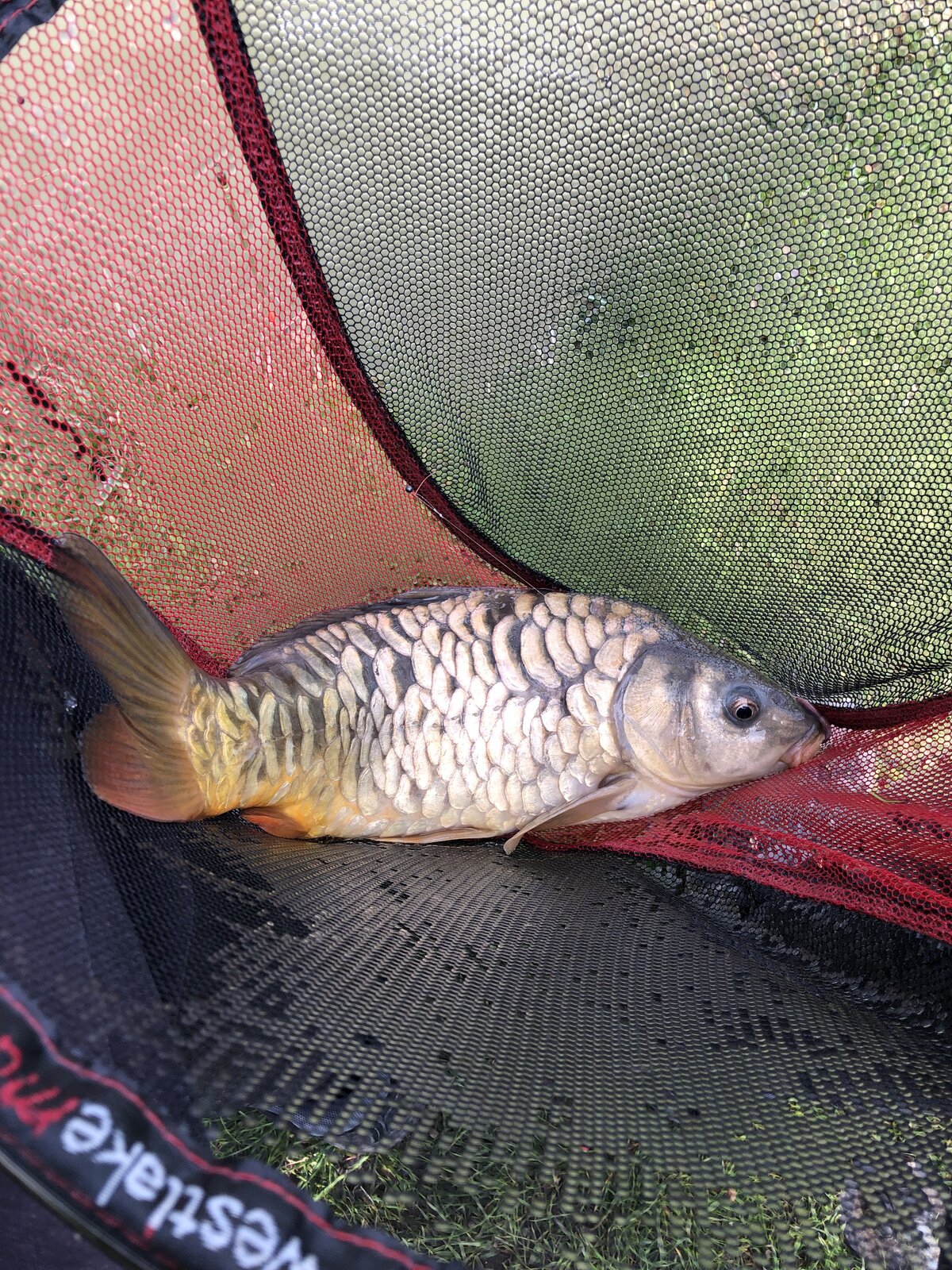 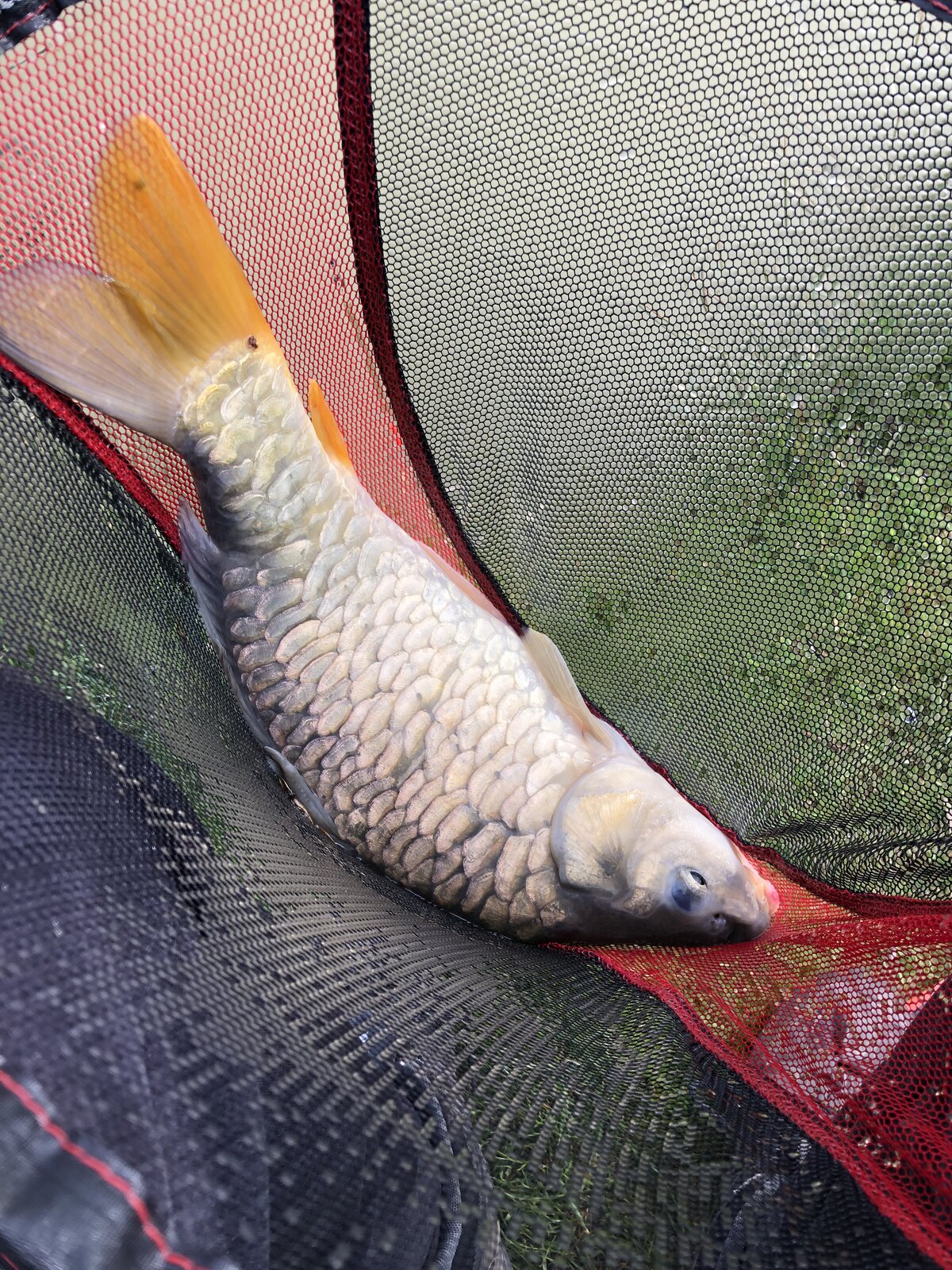 Forgot to add grandad had 3 goldfish out which is I think the most either of us have had from there in one session, the winning ways boys would be suitably impressed

Did Grandad catch the goldfish on corn? Good report, thanks

Don’tTellEmYourName said:
Did Grandad catch the goldfish on corn? Good report, thanks

Think two on maggot one on corn and thanks

I’m going to give corn a more concerted effort this year.

Don’tTellEmYourName said:
I’m going to give corn a more concerted effort this year.
Click to expand...

Tbh it’s not a bait I have much faith in on more natural waters and even on this place it would only work properly when I squeezed the middles out to slow the fall rate but certainly worked well when I did that.